How to Set Up and Shoot a 360-Degree Photo 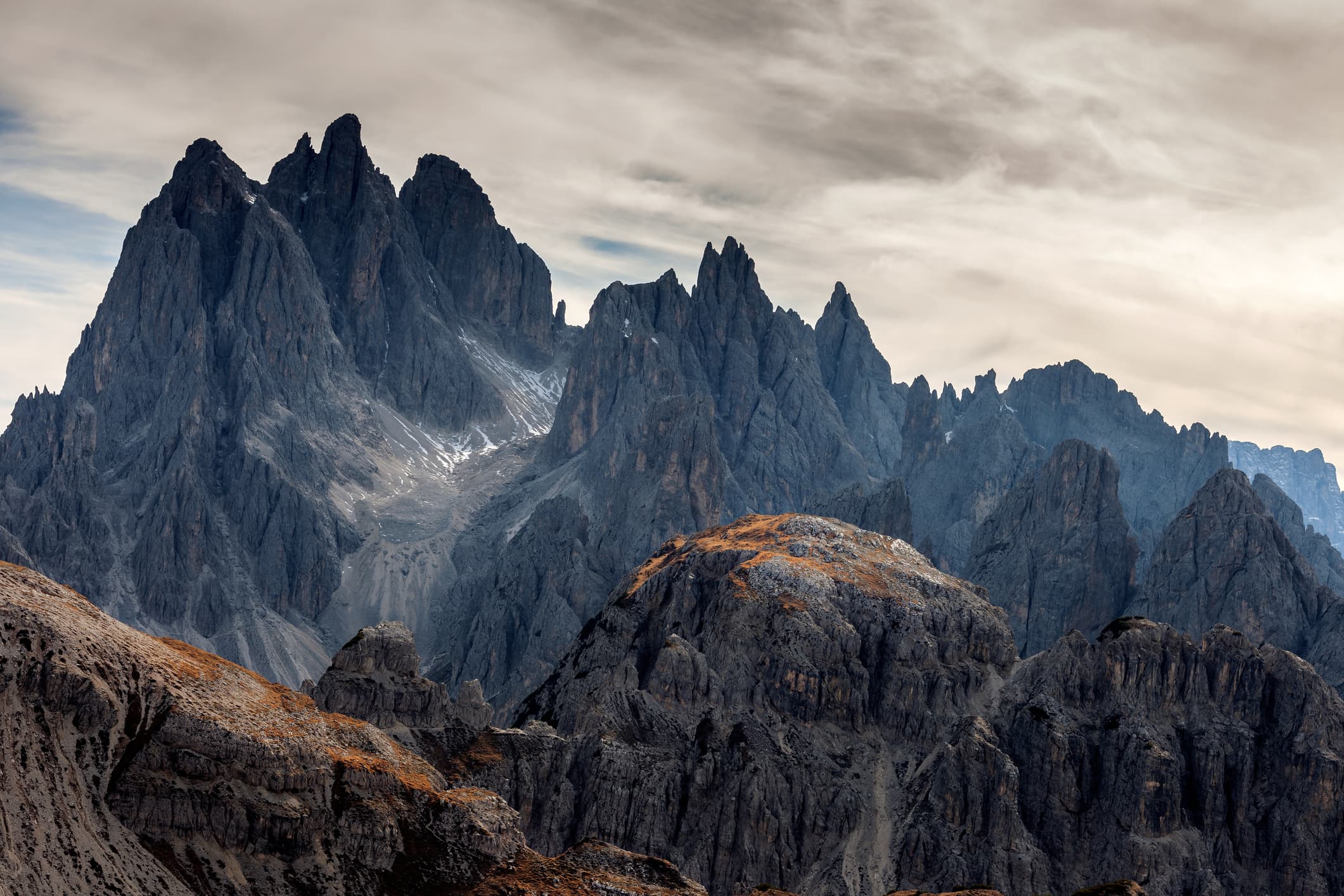 If you're looking for a new and exciting way to take photos, shooting in 360-format should do the trick.

And though it sounds like something that should be incredibly complicated, if you have the right tools, it's actually a lot easier than you might think.

In the video above, the folks at Syrp give a step-by-step tutorial on creating breathtaking 360-degree photos.

For a written tutorial, check out the article below! 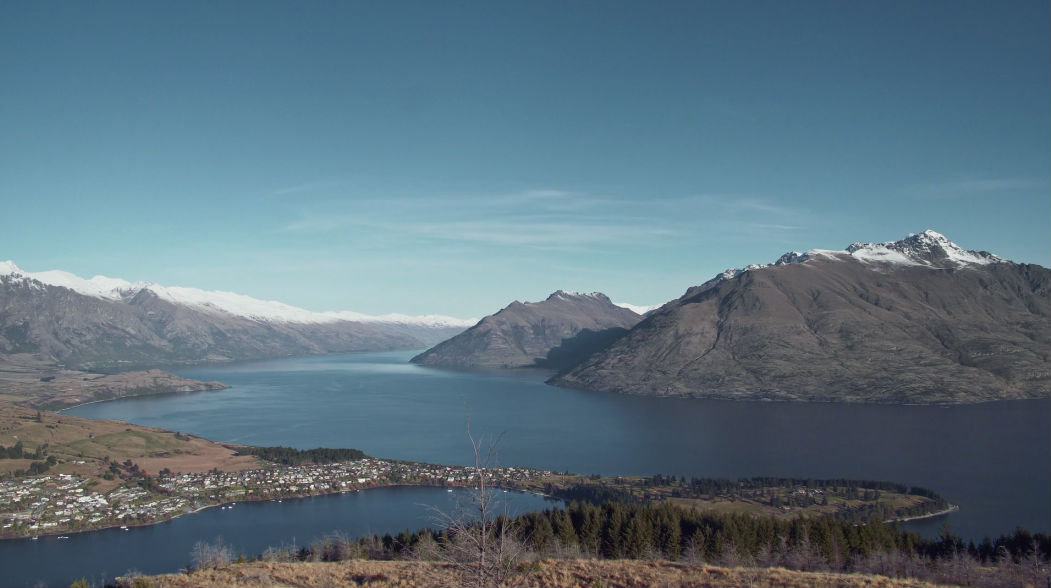 Just like with any other photo, you need a good location to take it.

But the location matters even more in this case since the final image will show everything.

As you can see in the video, the guys find a spot on top of a mountain that offers a virtually 360-degree view of the surroundings. 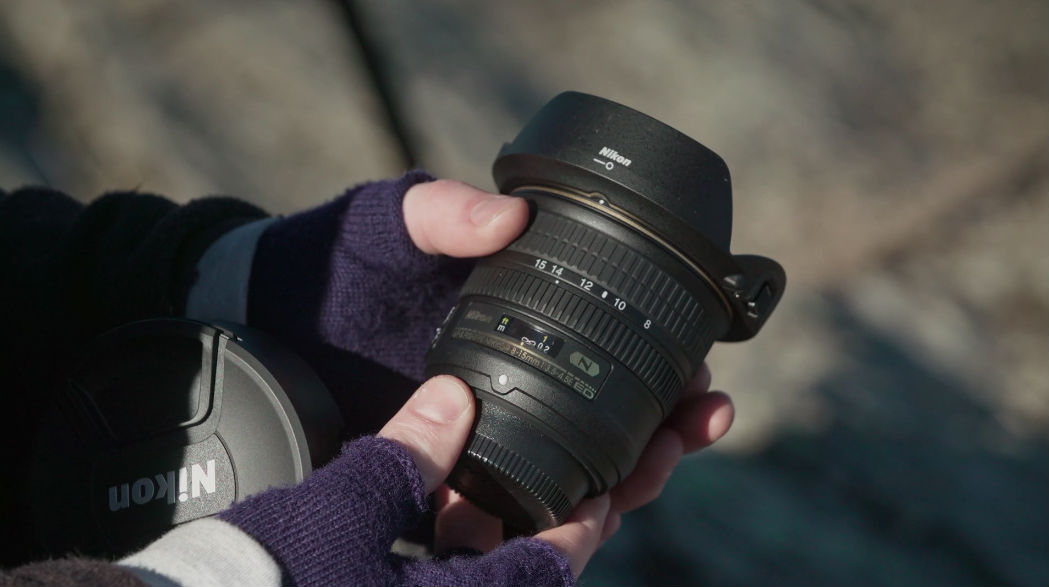 Gear-wise, you don't need anything spectacular.

The usual bits - camera, lens, and tripod - are things you most likely already have.

The kind of lens that's ideal, though, is an ultra-wide. In the video, the Syrp guys use an 8-15mm lens opened up to 8mm. 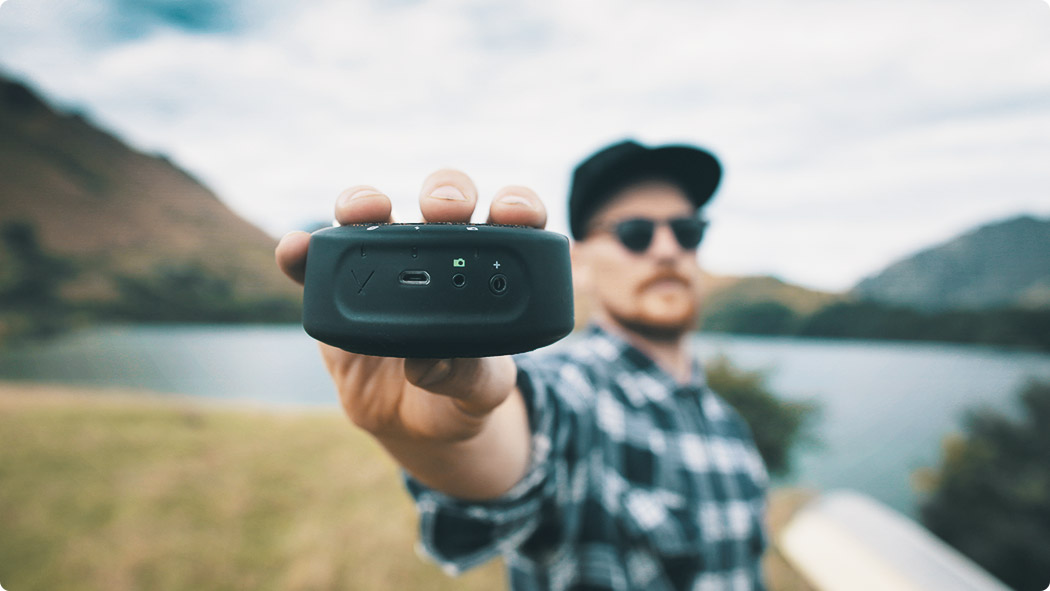 The thing you might not yet have is a Syrp Genie Mini, shown above.

The Genie Mini is a motion control device that enables you to take the 360-degree photo.

Using the companion app, you can direct the Genie Mini to turn 360-degrees to take the needed images for the final 360-degree shot (more on that in a bit). 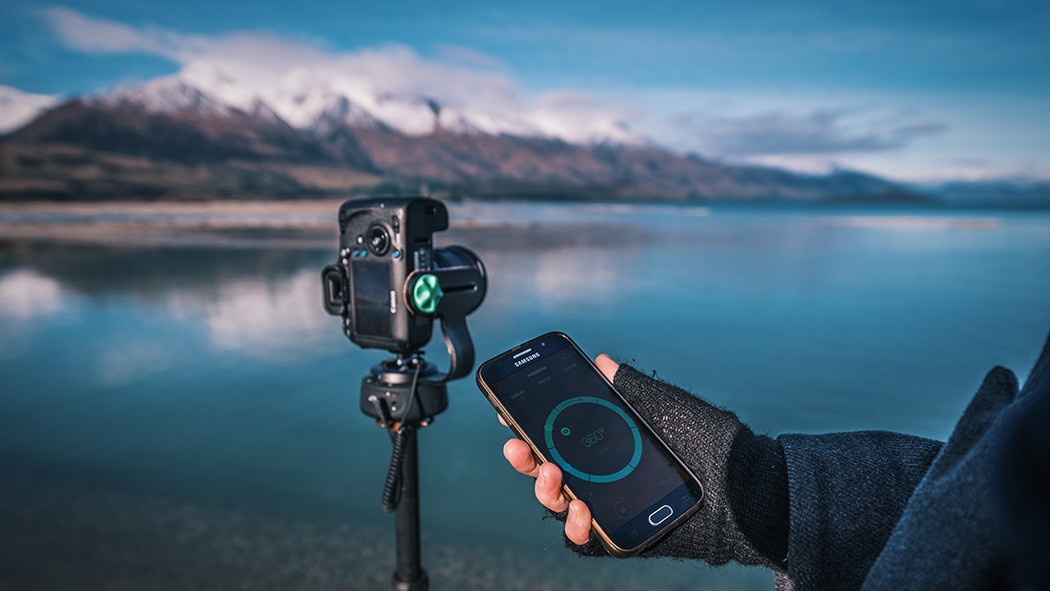 But the Genie Mini is much more than a fancy way to turn your camera around for a 360-degree photo.

You can use it and its companion smartphone app to create time-lapse videos and real-time videos, as well as panoramic photos.

Its smooth panning motion helps you create professional-looking results with options to ramp the movement of your time-lapses for ease-in and ease-out effects, shoot in HDR, and with a second Genie Mini, you can get both pan and tilt control for even more dramatic movements in your videos. 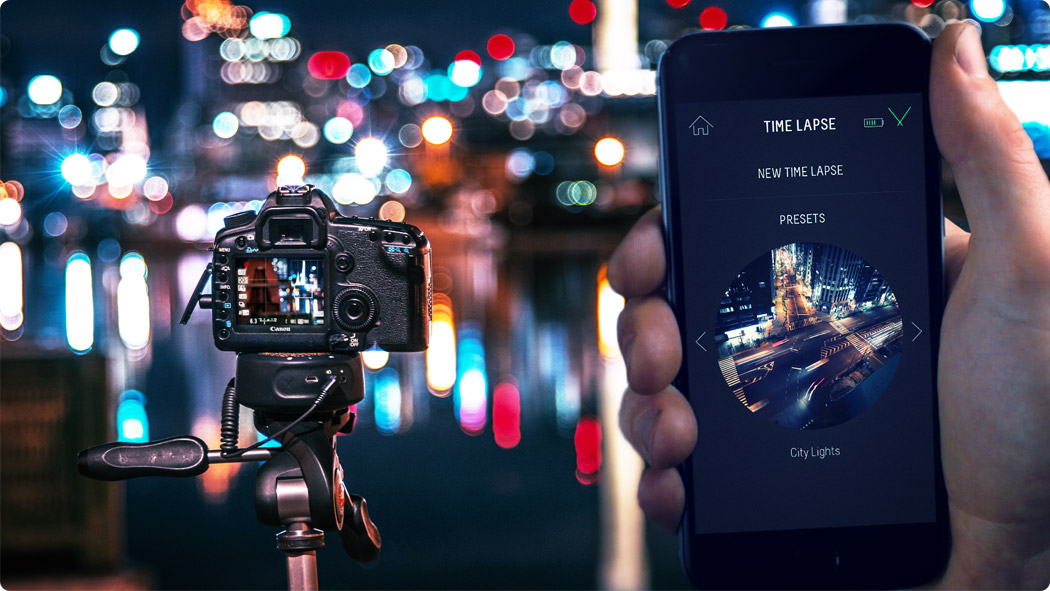 And if you aren't much of a videographer, don't worry! The Genie Mini app is loaded with factory presets for time-lapse videos, so you can create a gorgeous time-lapse with just a few presses on your phone's screen.

In other words, there's really no easier way to create time-lapse videos, real-time videos, and 360-degree photos than with a Syrp Genie Mini! 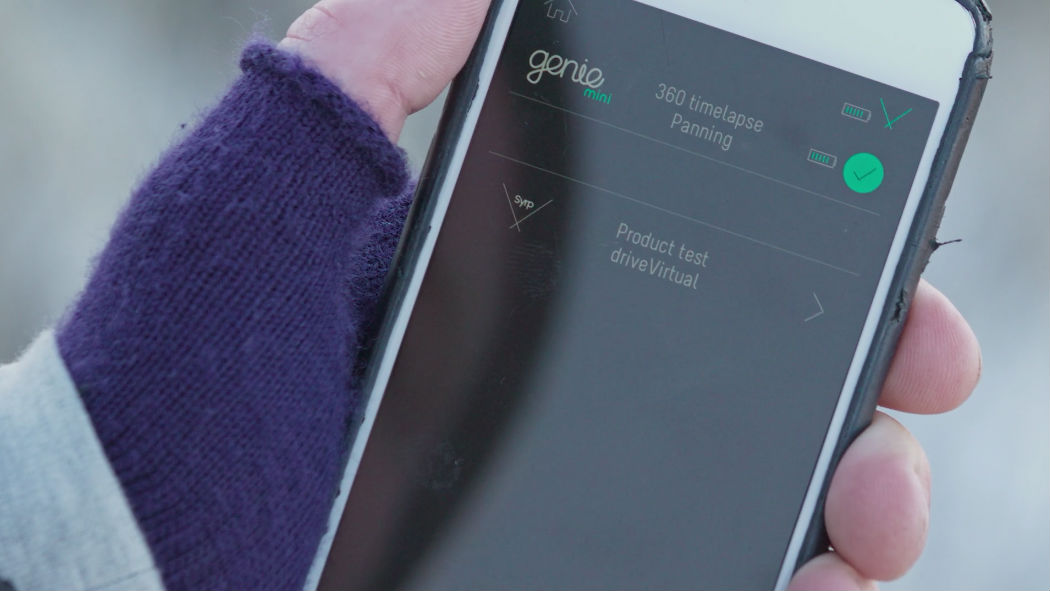 Again, there's nothing out of the ordinary here.

Shoot in RAW, that way you have the most data with which to work when it comes time to process the images.

Switch your lens to manual focus, that way you can select the desired focal point and maintain that same focal point throughout the process.

Then, on your Genie Mini, use the Genie Mini App to set up a 360-degree panning time-lapse video. 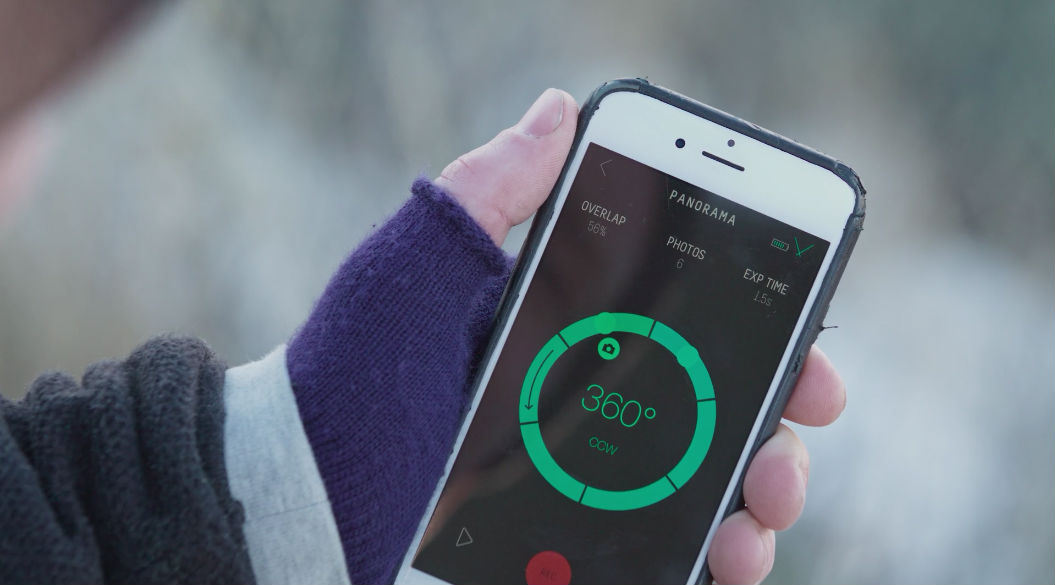 Next, select "Panorama" from the Genie Mini app and enter your camera settings, as the guys have done in the screenshot above.

Remember, your camera settings might be slightly different depending on the camera and the lens you use.

After that, you simply choose the width of the panorama, which is 360-degrees, and set the overlap to 50-degrees.

The number of photos required for the 360-photo will be determined by the app, which, in this case, is five images. 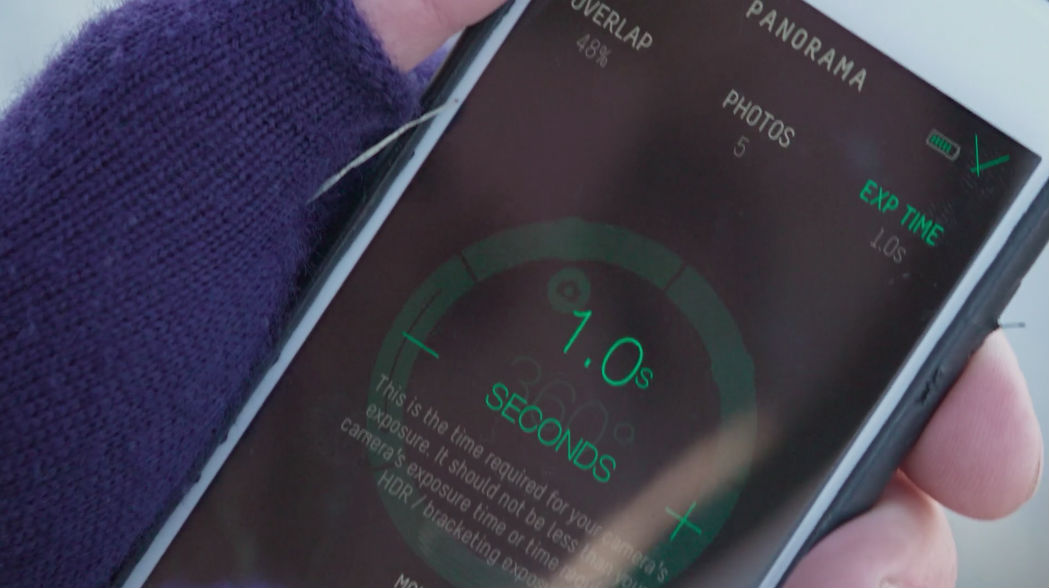 The app will suggest an exposure time as well, but as you can see in the video, the guys reduced the exposure time to one second, or just a tick faster than the shutter speed.

Step 4: Let the Genie Mini Do Its Thing & Process the Image 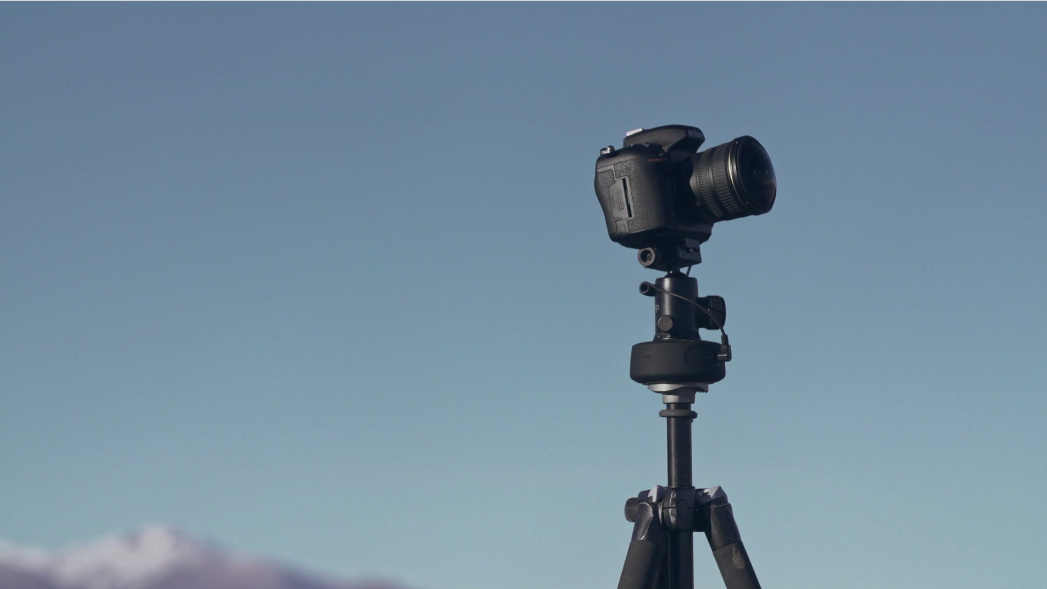 Now all that's left of the shooting process is to let the Genie Mini work its magic!

Find a place that's out of the way to hunker down while the camera is shooting (don't forget to take your gear, too!), otherwise you and your gear will make an appearance in the shot.

Then, pack up, head home, and process the images into one glorious 360-degree shot.

For details on how to post-process a 360-degree image, check out the video above by Syrp.

And there you have it! A quick guide for making 360-degree photos, and all you really need that you might not already have is a Syrp Genie Mini.

Pick up a Genie Mini here.