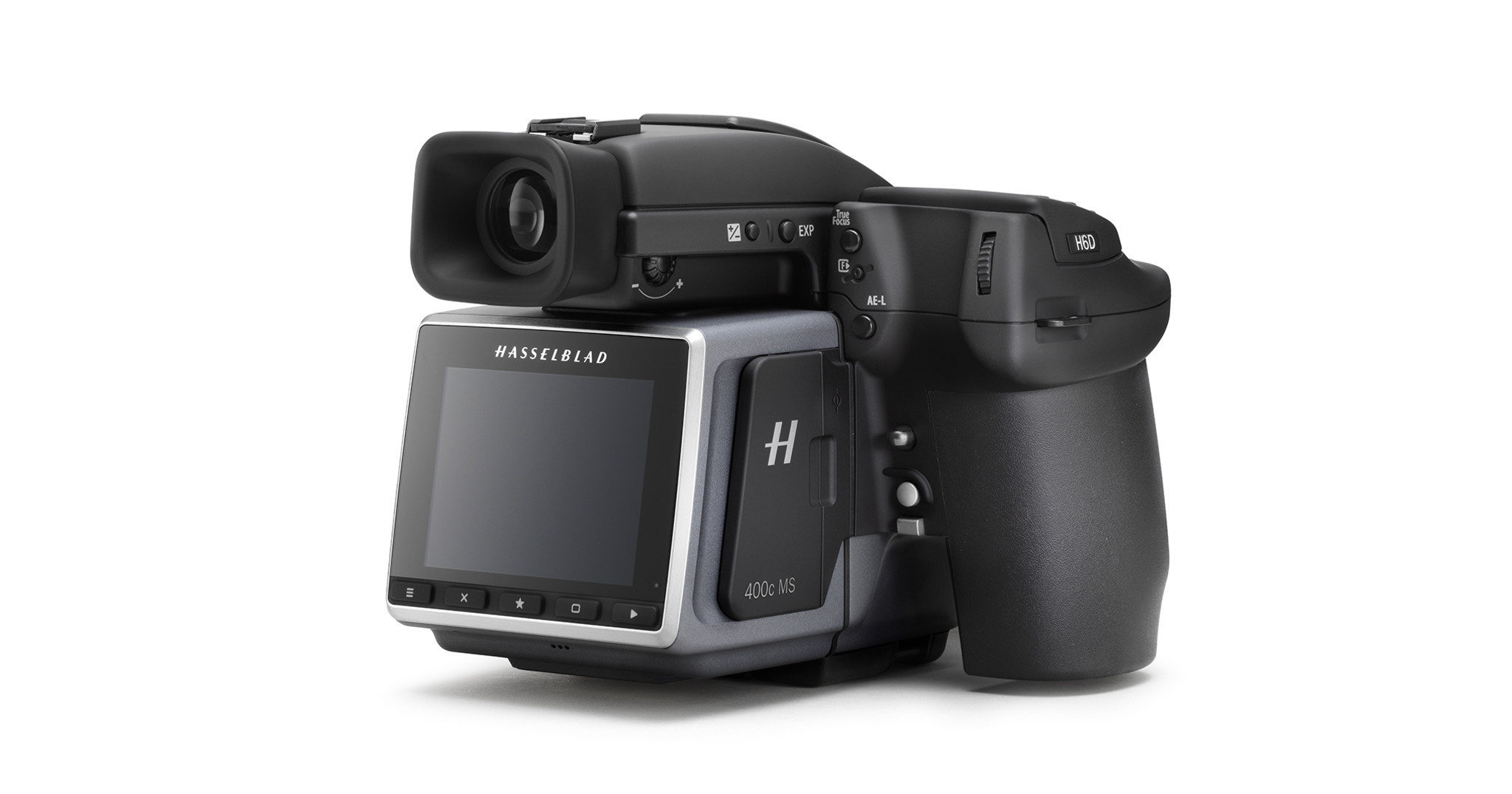 Hasselblad has just released their H6D-400c MS medium-format camera that can shoot photos in 400-megapixel glory.

The secret behind the 400-megapixel performance is that the camera combines six individual exposures into one huge shot.

It's a process that Hasselblad has dubbed "Multi Shot," in which each exposure is shifted by one pixel, which when combined, results in a fantastically high-resolution image.

If that shifting pixel business sounds familiar, it's because a similar process is employed in the impeccable Sony A7R III.

For all you photo nerds out there that wonder how this is all possible, it's due to the Hasselblad's superb 100-megapixel medium format sensor that measures 53.4x40mm.

It captures photos at 16-bit, and those photos can either be combined as described above to create the 400-megapixel composite shot or you can simply use that 16-bit depth to create a highly color accurate 100-megapixel enhanced image. 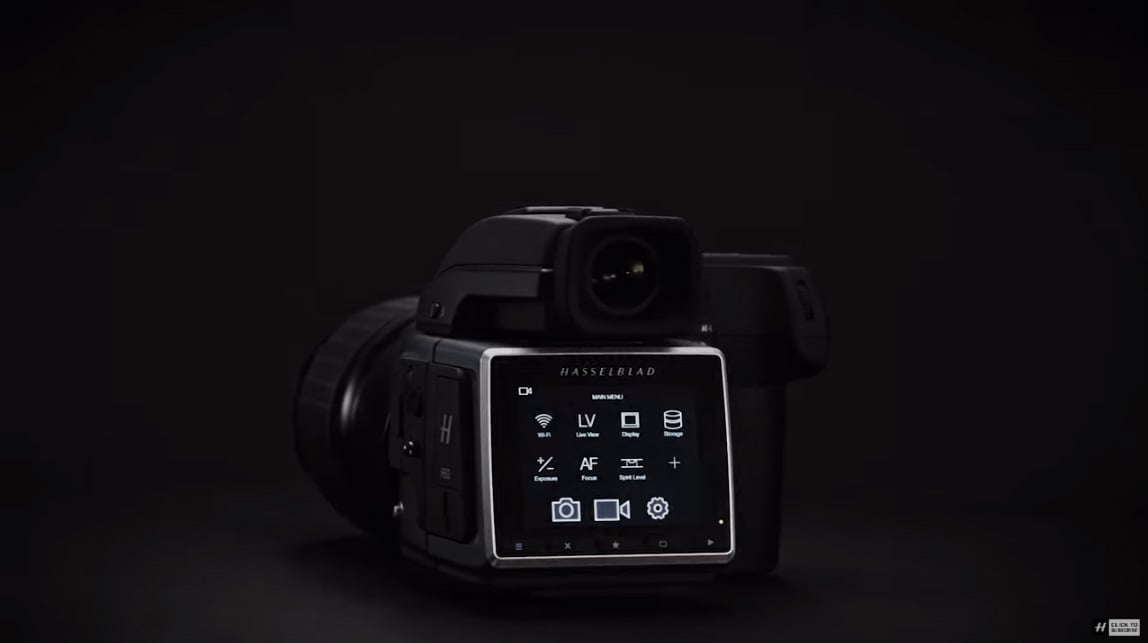 When opting for the 400-megapixel composite image, the individual photos are taken in rapid-fire fashion, though the subject must remain virtually motionless, lest their movement cause blur in the composite image.

And while a 400-megapixel image might sound completely ridiculous, Hasselblad claims that there is a purpose to such high resolution - digital archiving.

For folks that need to photograph important things for posterity, more detail is a good thing. 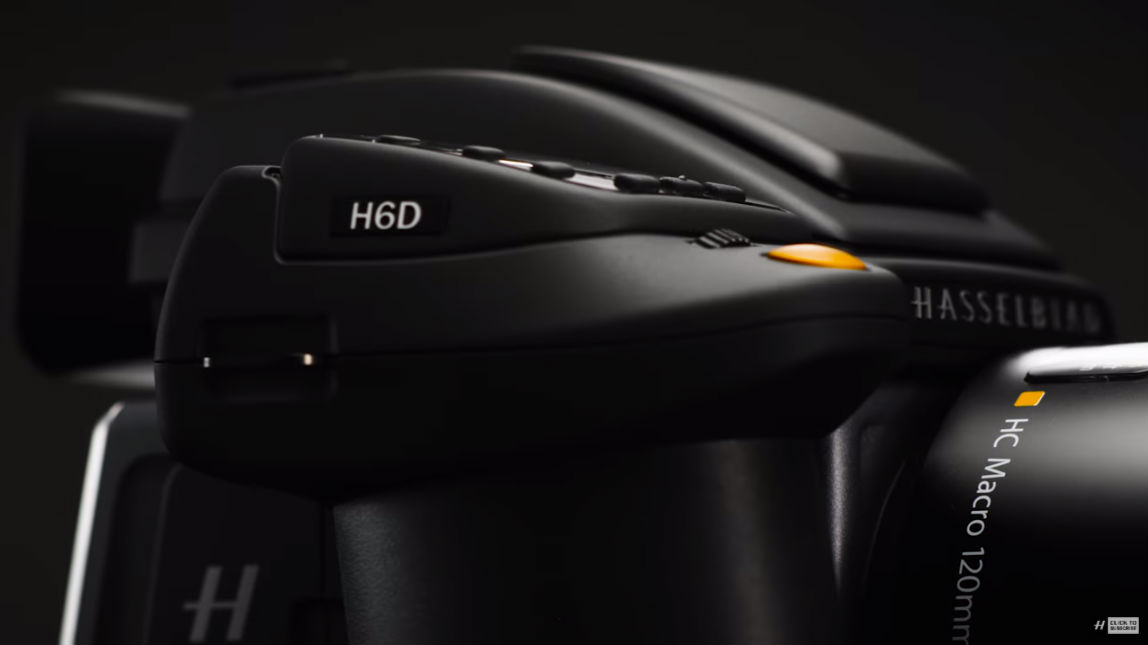 Take a photo of a piece of art, for example, and with the 400-megapixel resolution, you can zoom in to an incredible level of detail without losing image quality.

That means that hundreds of years from now when that piece of art may or may not still exist, the 400-megapixel image might offer future humans a detailed look.

The camera even has a companion iOS app so you can preview the images you take. 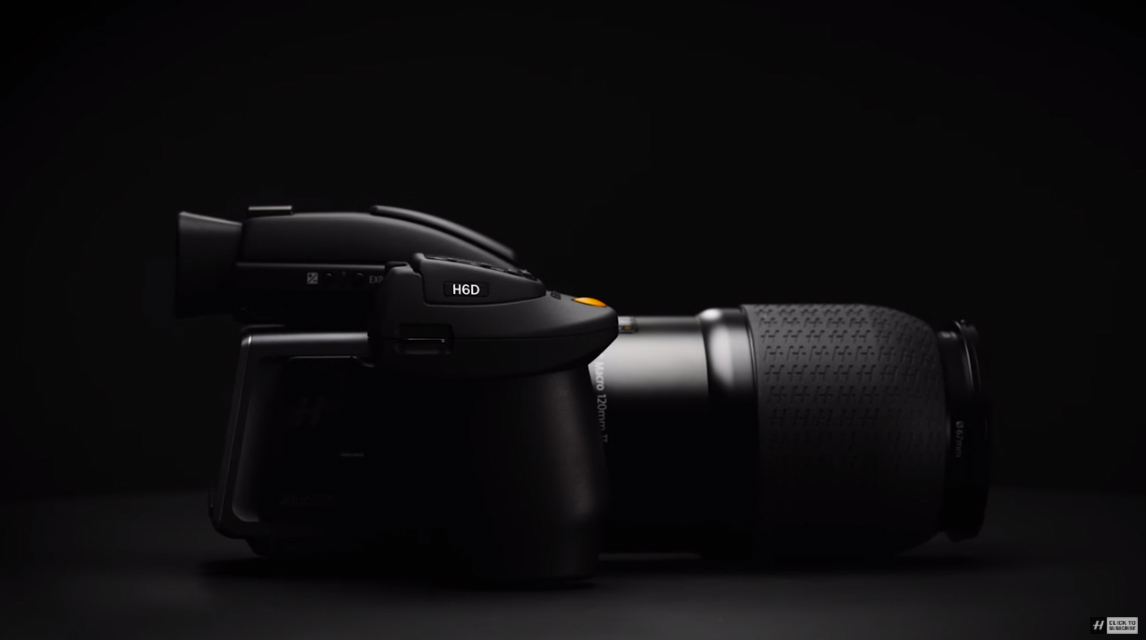 Is this a camera that everyday photographers will want (or be able to afford)? No...

But it's still quite the marvel, even if it costs as much as a car.

Check out the complete specs on this monster camera by clicking here.