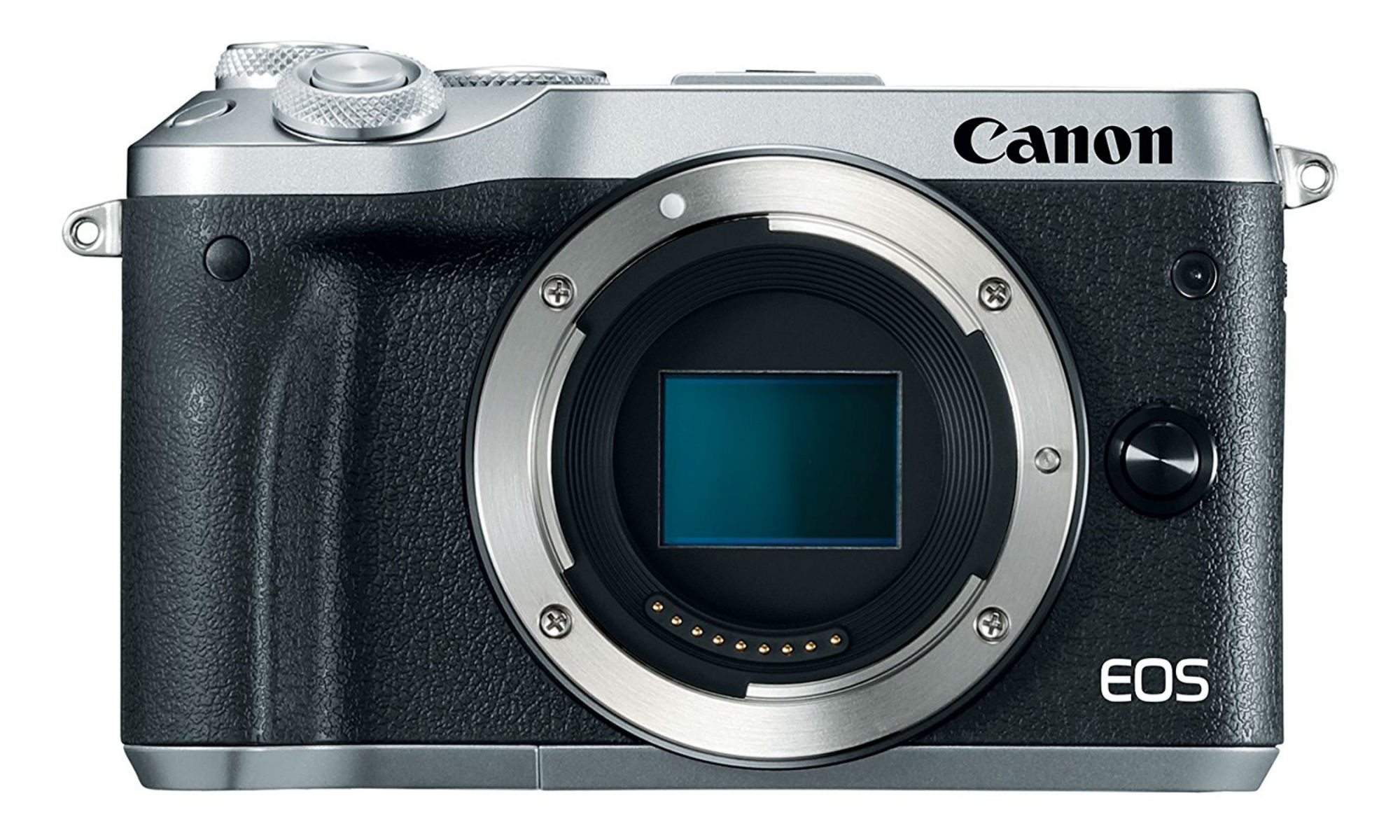 I think we can all agree that Canon and Nikon have been woefully behind the times when it comes to mirrorless cameras.

This, as Sony, in particular, has taken the mirrorless camera market by the horns...

But give Canon credit where credit is due - they've been plugging away on a new mirrorless camera, and it appears set for announcement in the coming weeks.

The scuttlebutt on the new camera comes from Canon actions, most recently which included sending out extremely elaborate invitations to select VIPs in the photography industry for a major camera announcement to be held in February 2018.

And since those invites are only for higher-ups like CEOs, it's reasonable to assume that Canon isn't announcing a consumer-grade DSLR or a new lens, but instead something that they think will change the world of photography. 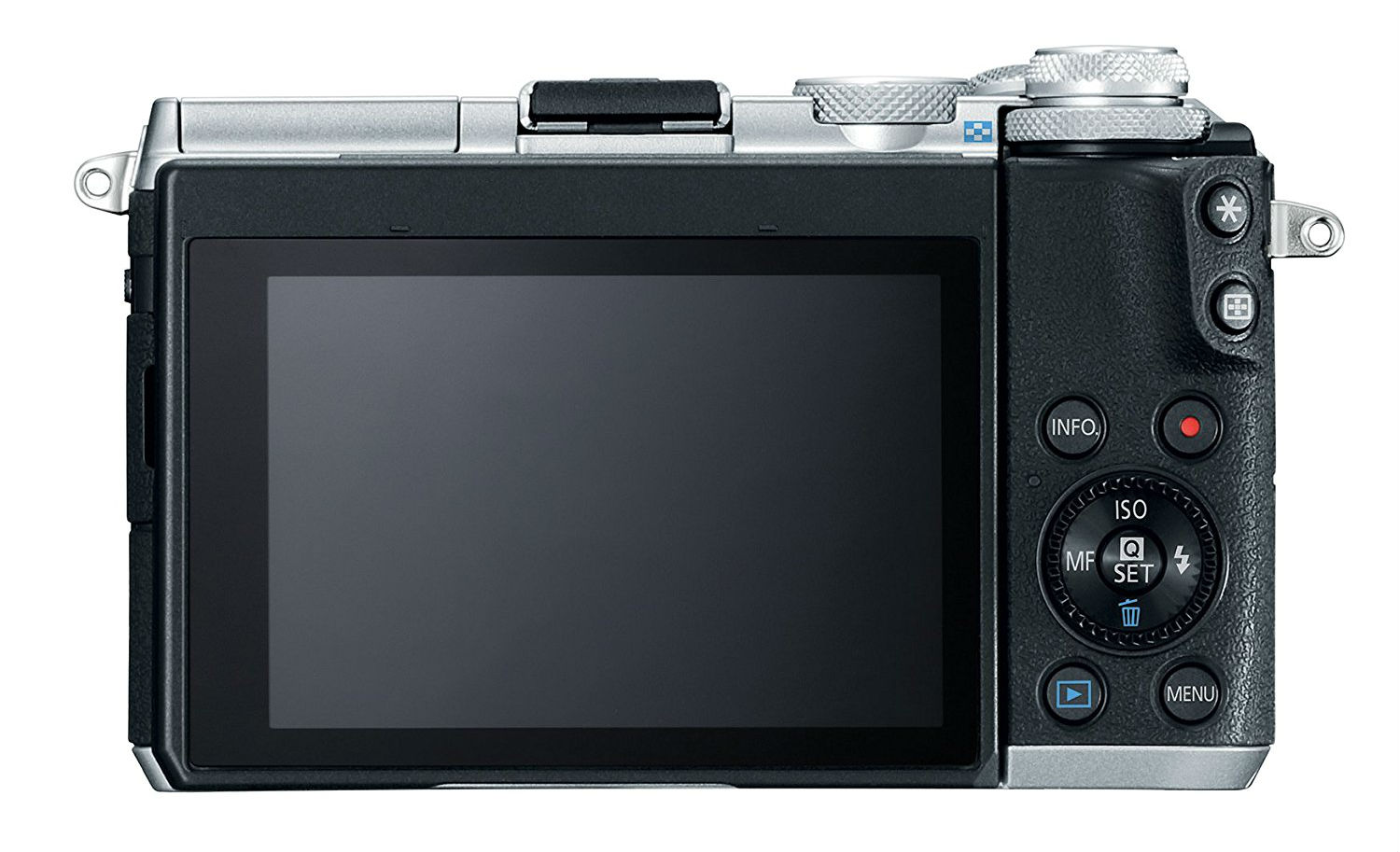 According to Ubergizmo, the invite shows a silhouette of a camera that has a strong likeness to Canon's existing mirrorless shooter, the EOS M6, which would make one think that something similar will be announced.

More peculiarly, the center of the silhouette - where the sensor would be - is cut out, which some suggest is a hint that the upcoming Canon mirrorless camera will sport a different sensor than the M6, and perhaps even be a full frame. Check out a few more thoughts on what mirrorless cameras from Canon might look like in the video below from Art of the Image:

That would certainly be a step in the right direction for Canon as more and more shooters opt for smaller, more compact mirrorless bodies.

It's no secret that Canon has dropped the ball on the technology front the last few years. As Photo Rumors notes, Canon Chairman and CEO Fujio Mitarai said as much in a recent interview:

Our primary management goal this year is to raise our antennas high toward cutting-edge technology. It is on this point where we lag behind other companies. We will open up a research and development center in the U.S.’s Silicon Valley, where we will actively adopt new technology.

I suppose only time will tell if that means that Canon is actually serious about giving Sony a run for its money on the mirrorless camera front...

Check back for more details in future articles.

Via Ubergizmo and Canon Rumors