After Reversing Company's Fortunes, Sony Chief to Step Down 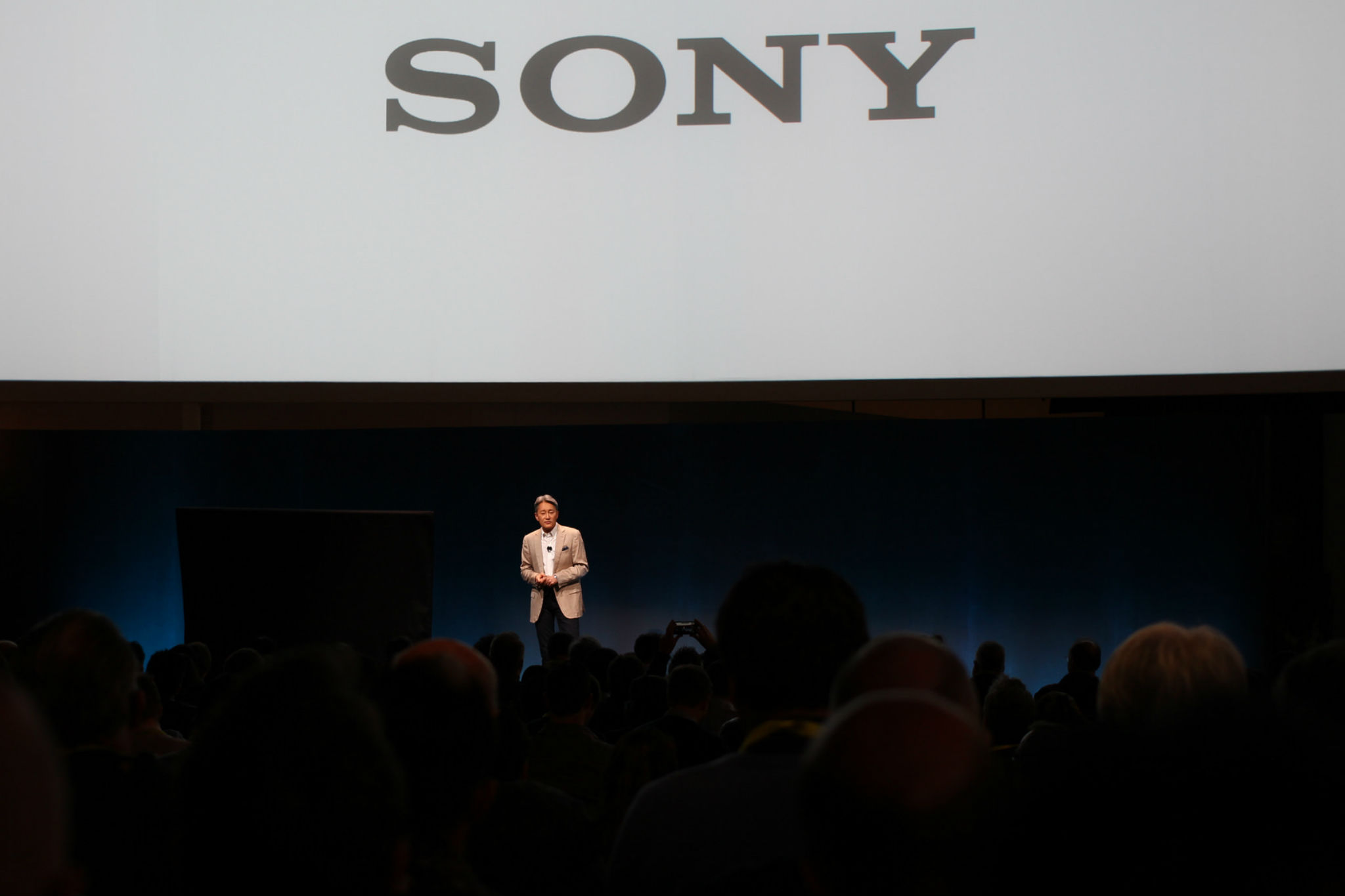 On February 2nd, Sony made the announcement that its CEO, Kazuo Hirai, will step down effective April 1, 2018.

The move is surprising because Hirai has been responsible for a major revival at Sony that saw renewed dominance, especially in the areas of imaging sensors and cameras.

Along with Sony Chief Financial Officer Kenichiro Yoshida, Hirai helped remake the company by streamlining its operations. Yoshida will assume the role of CEO.

The streamlining process was called "One Sony," which was put into effect in March 2012 after Sony announced a whopping $2.9 billion in losses.

At that point, the company was restructured into three primary areas - gaming, mobile, and digital imaging.

To say that the strategy worked is an understatement. 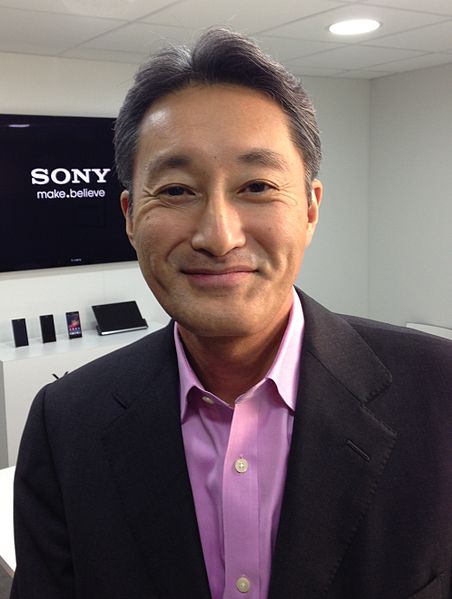 In just two years' time, 40 percent of all camera sensors bore the Sony label. Today it's closer to one-half.

It was during this time that Hirai and Yoshida oversaw the development of Sony's new digital cameras, with a focus on mirrorless bodies.

The success of restructuring the company led to a first-quarter 2017 profit of $1.43 billion. That's quite a turnaround after nearly $3 billion just five years prior.

Hirai might be stepping down from the CEO position, but he isn't leaving Sony.

Instead, he'll serve as president of the company.

Yoshida, meanwhile, will be in position to continue the rapid growth Sony has shown over the last six years.

That includes exploring new areas for the company to exploit given that sales of imaging sensors have begun to decline.

With all the innovation that came out of the last time Sony changed CEOs, I imagine we have a lot to look forward to in the coming years.