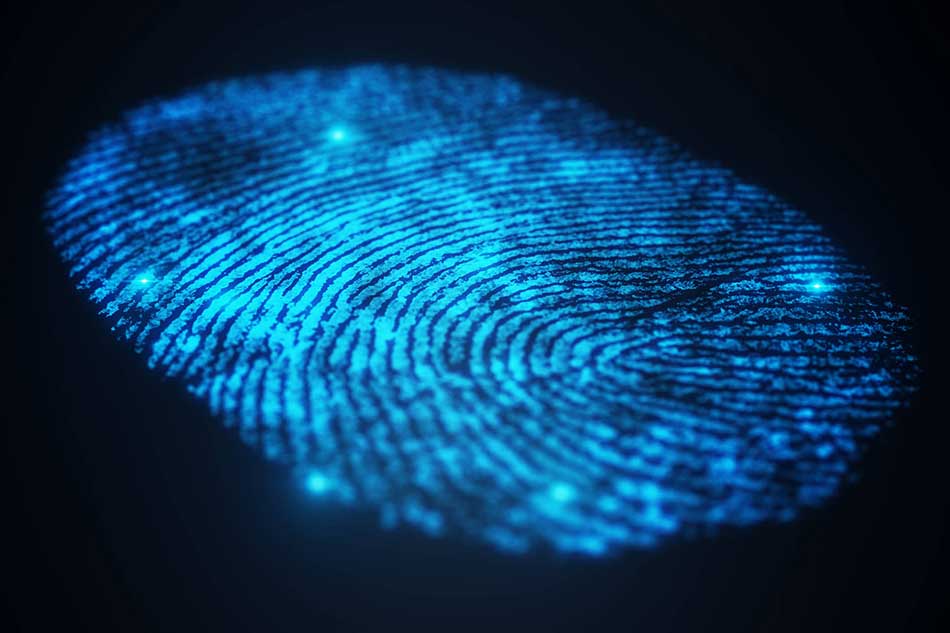 By now, most of you reading this probably have a smartphone with fingerprint ID capabilities.

And while that technology has become virtually a standard feature for smartphones, it's not something that's made its way into the realm of DSLRs, mirrorless cameras, and lenses. 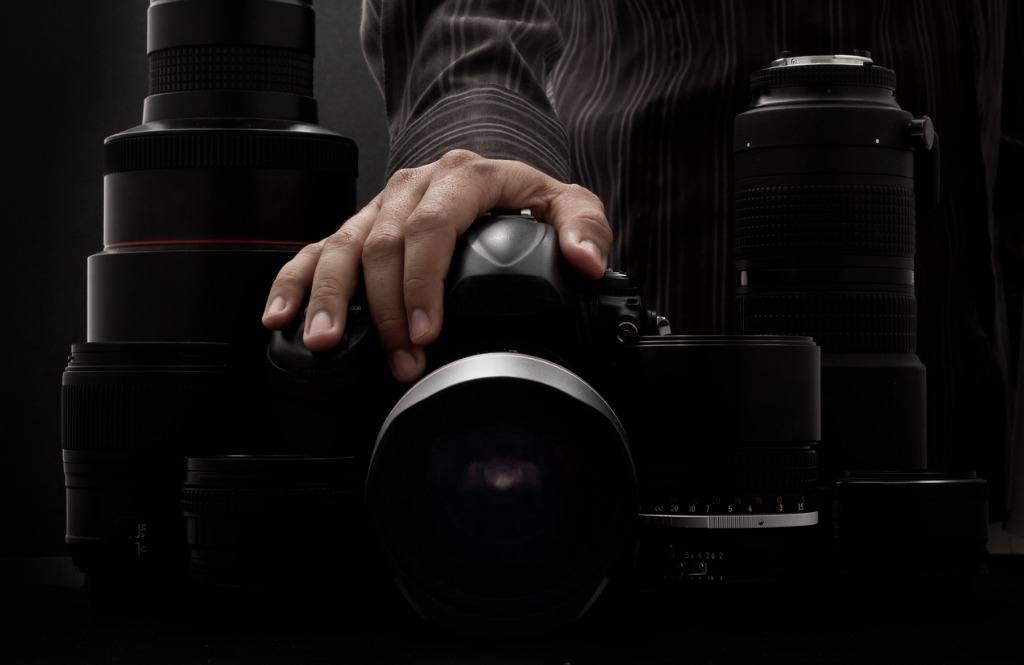 Canon is rumored to be in the development stage for a fingerprint ID system for its future cameras and lenses.

The rumor, first reported by Canon Rumors, is based on a recently published patent by Canon that describes an "electronic apparatus having finger authenticating function." 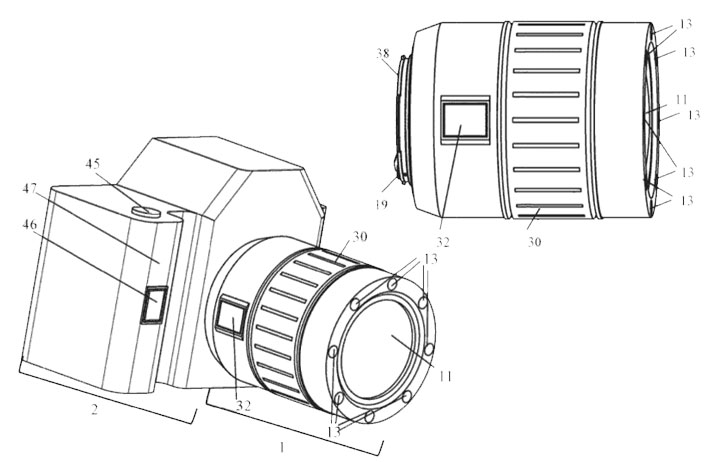 Not only could this provide enhanced security for photography gear, but it could also be a theft deterrent. After all, there's no point in stealing gear you can't use, right?

In the graphic above, you can see where the fingerprint ID scanners would be placed, at locations "46" and "32." 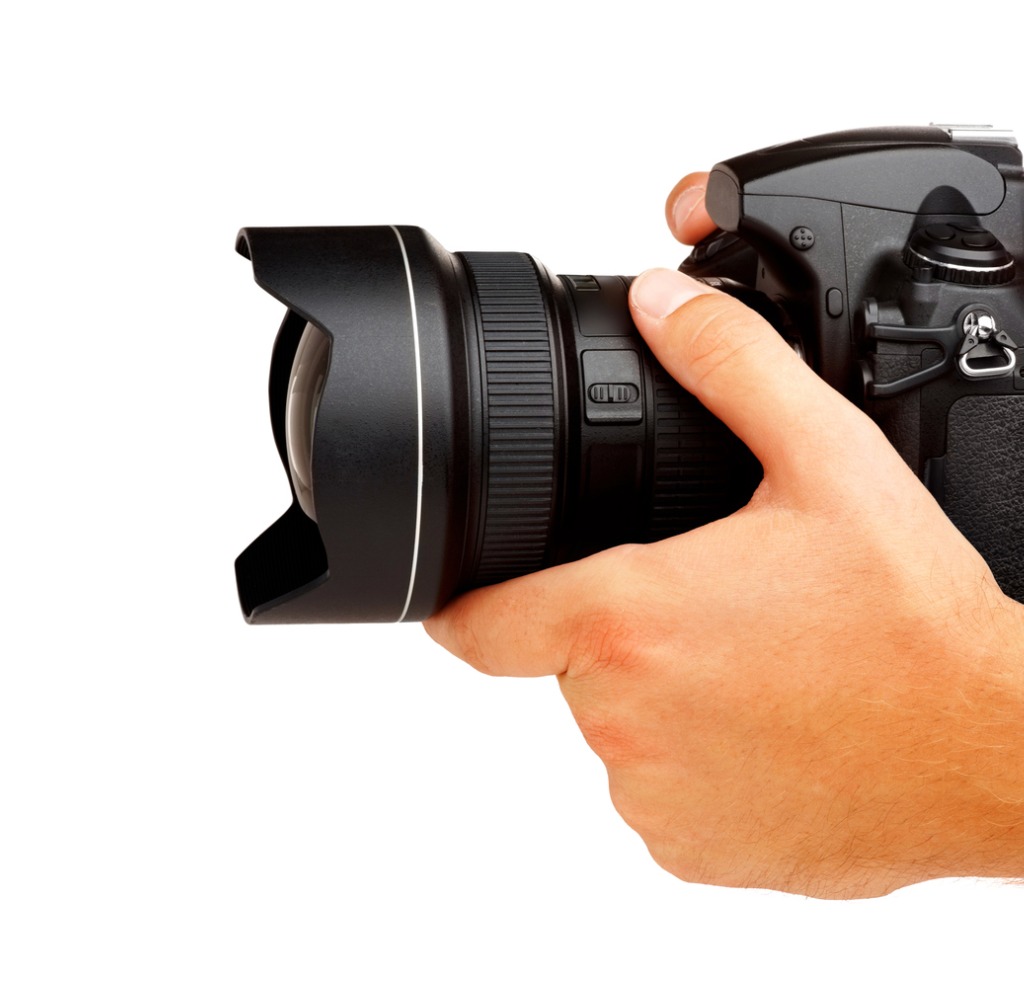 More than that, though, is the notion that a camera shared amongst colleagues, for example, could load specific functions for each photographer when their fingerprint is detected.

From white balance settings to image stabilization to autofocus and everything in between, your fingerprint could tell your camera and lens precisely how you want it to be set up.

One might even be able to set different camera profiles to different fingers, too. 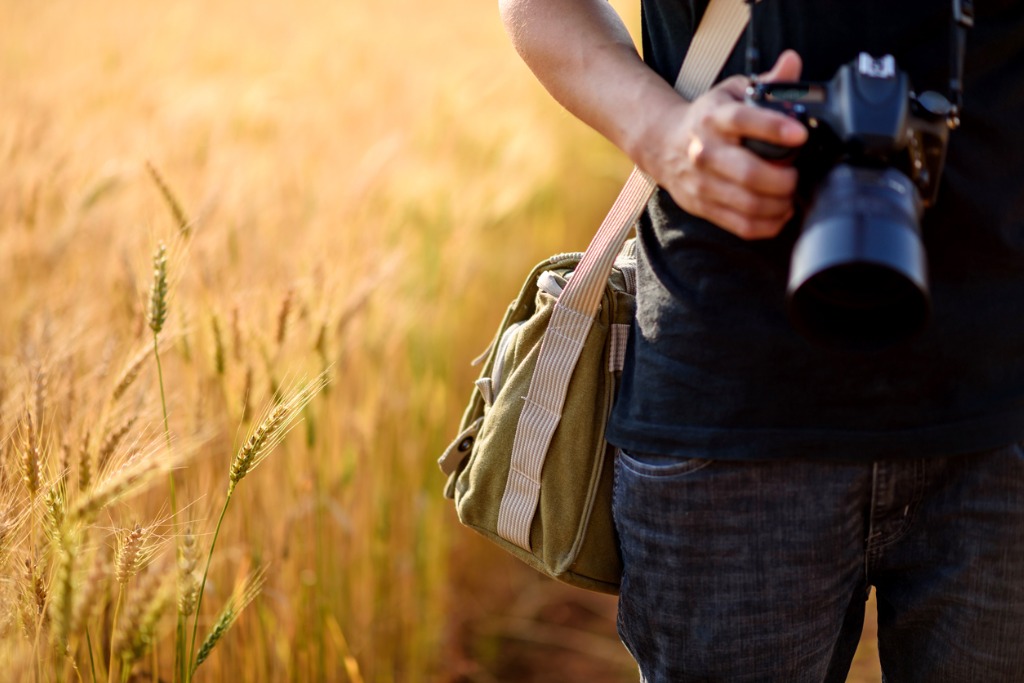 There are some downsides, though.

If time is of the essence, the fingerprint activation may cause you to lose an opportunity for a once-in-a-lifetime photo because it will no doubt take longer than simply turning the camera on as we do now.

Additionally, the efficacy of the fingerprint scan when fingers are sweaty or dirty could be problematic. There's also the problem of not being able to wear gloves when shooting in cold climates, or at least full gloves, anyway.

Granted, just because Canon filed the patent doesn't mean that the technology will ever come to fruition.

But if it does, it could be a game-changer for the industry and for photographers that want even more functionality out of their cameras.

Editor's Tip: Need to upgrade your lens? Find exactly what you're looking for and save money at the same time. Find out how.

Via Canon Rumors and Digital Trends