Microsoft Rumor Central: When Will the Surface Pro 5 Be Released? 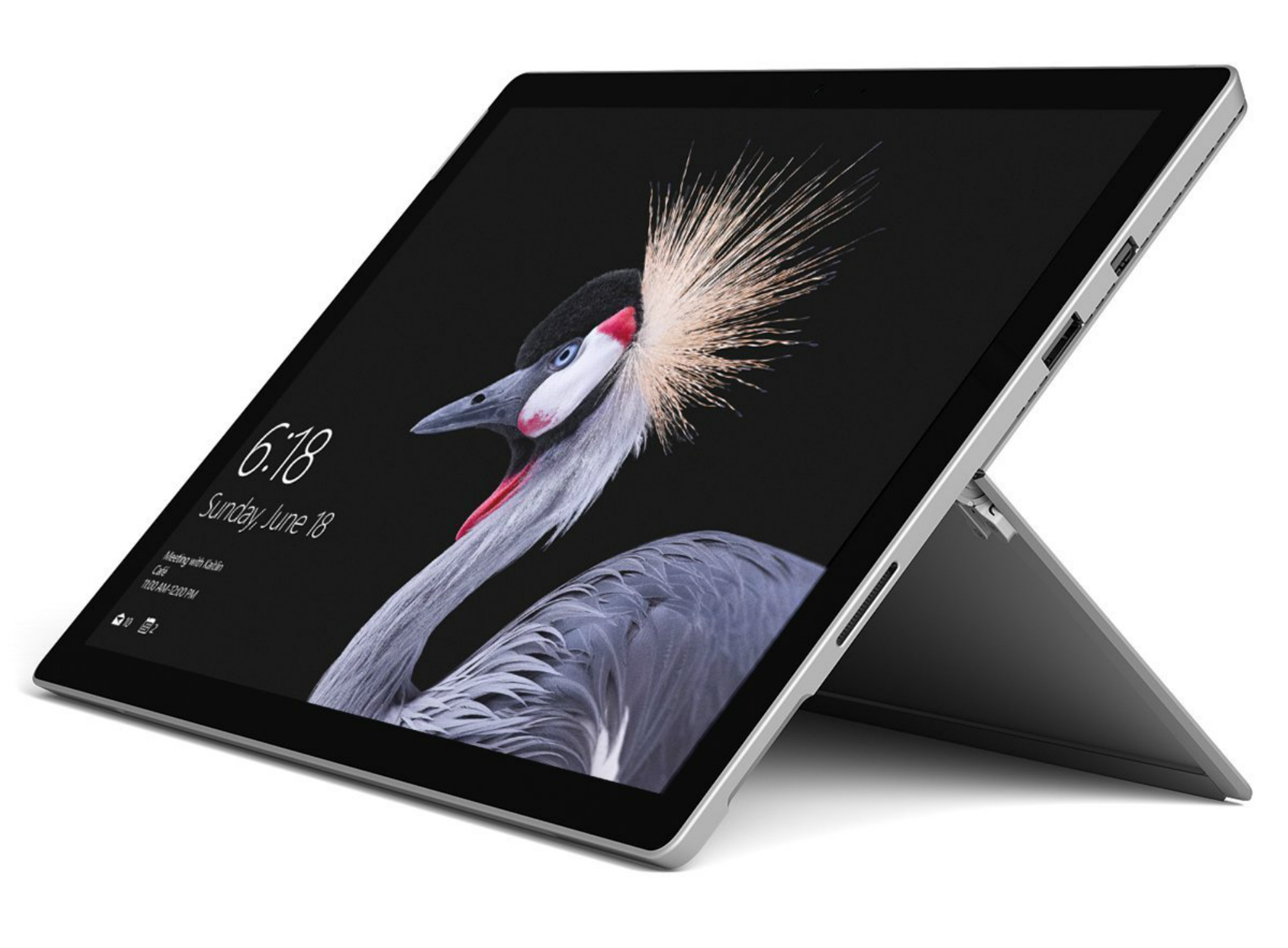 The Microsoft Surface Pro 5 doesn't yet exist, but a guy can dream, right?

I've written numerous articles about how Microsoft has been stepping up its game the last few years, and a big reason for that is the development of their Surface line of products.

But my bet is that the next Surface Pro will have far more new features. 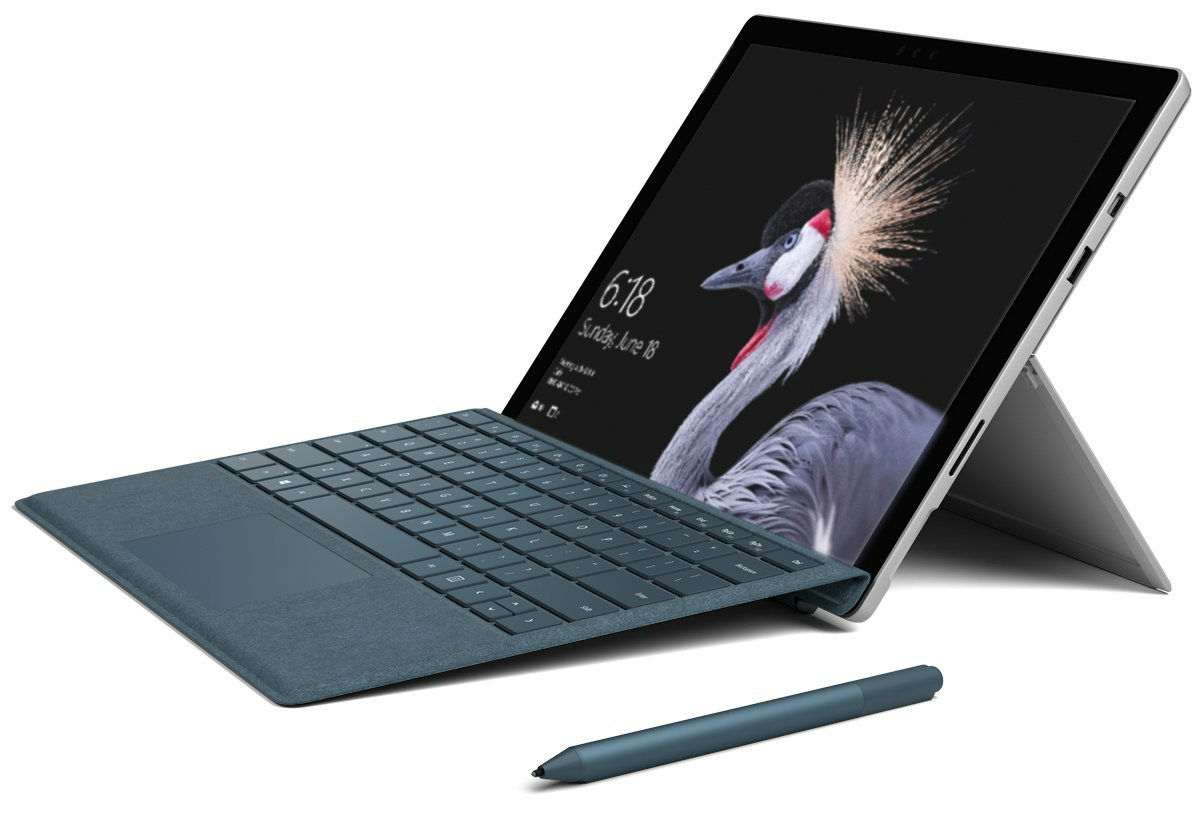 That assumption is based directly upon word from Microsoft Surface chief Panos Panay, who said in a May 2017 interview with CNET that the Surface Pro 5 will come to fruition "when it's meaningful and the change is right."

He continued, "Meaningful change isn't necessarily a hardware change, which is what a lot of people look for. They're like, 'Where's the latest processor?' That's not what I mean. I'm looking for an experiential change that makes a huge difference in the product line."

In other words, it appears as though the Surface Pro 5 isn't going to be just another update or refresh of the current product, but perhaps a total overhaul.

The first question, though, is when the Surface Pro 5 might be announced.

Since the latest version of the current Surface Pro - an LTE model - was released in December 2017, my guess is that it'll be 2019 before the Surface Pro 5 is announced.

What is much easier to predict is the price of the Surface Pro 5.

There has been little variation over the years for starting prices in the Pro lineup, so it's safe to say that the entry-level model will be in the $799 range.

Higher-end models can be had for well over $2,000 for the current model, and it stands to reason that a similar price range would be on tap for the Surface Pro 5. 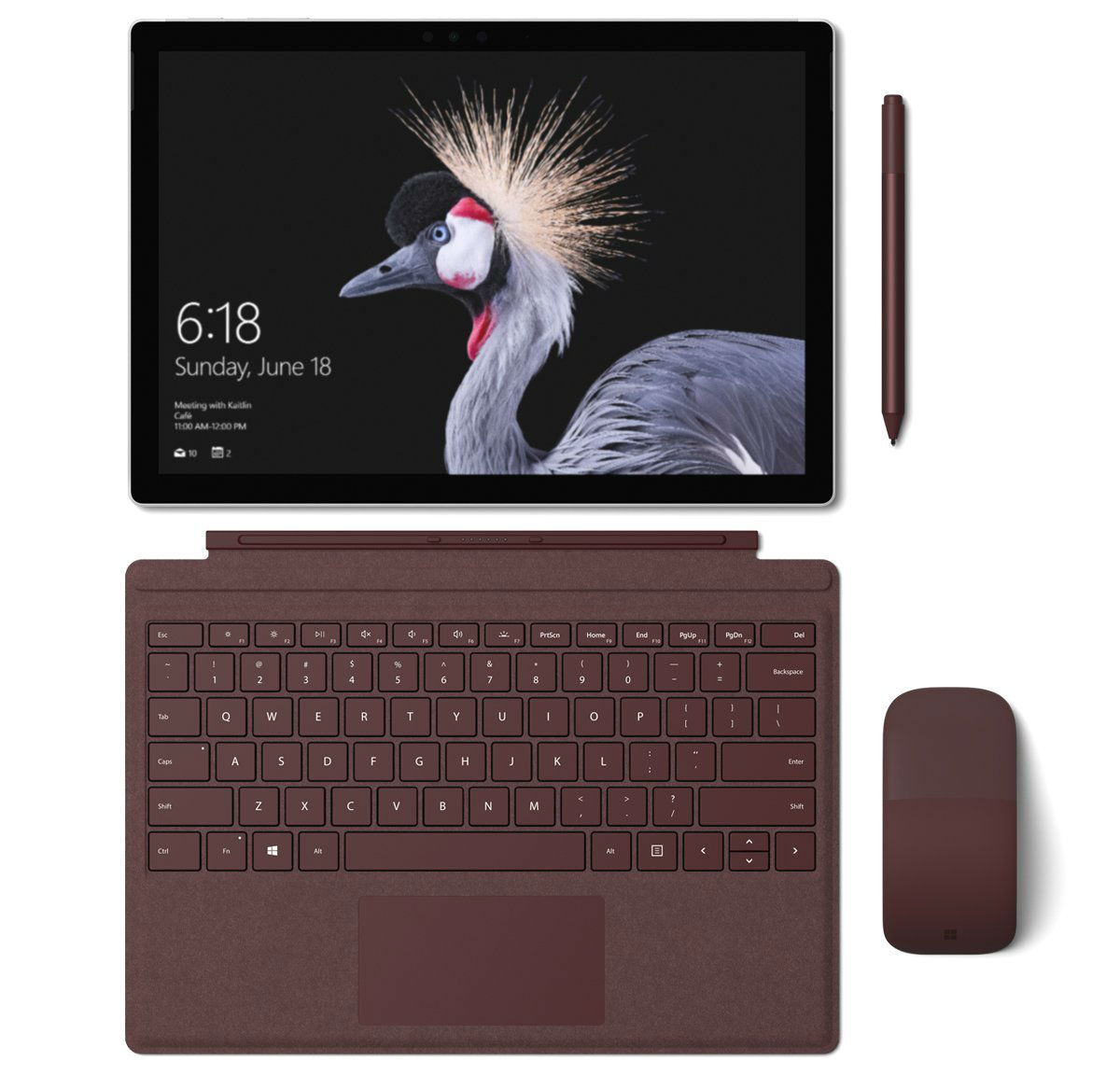 As far as new features go, rumors are swirling about the inclusion of Intel's latest processor (which is currently its 8th Generation Core), USB-C ports, Thunderbolt ports, and perhaps even a rechargeable Surface Pen, possibly even with a USB-powered dongle to keep it attached to the Surface Pro and charge it at the same time.

The Surface team will surely need to address battery issues that have plagued the current Surface Pro, too.

Likewise, Surface enthusiasts will also want to see a higher-resolution screen at the very least, and ideally, a larger screen at that.

For now, though, those of us that have jumped ship from Apple and become diehard Microsoft Surface fans will just have to continue to speculate, dream, and wonder what the next Surface Pro has in store.