Amazon Was Supposed to Deliver This Guy a $6,000 Camera. He Got Rocks and Bricks Instead 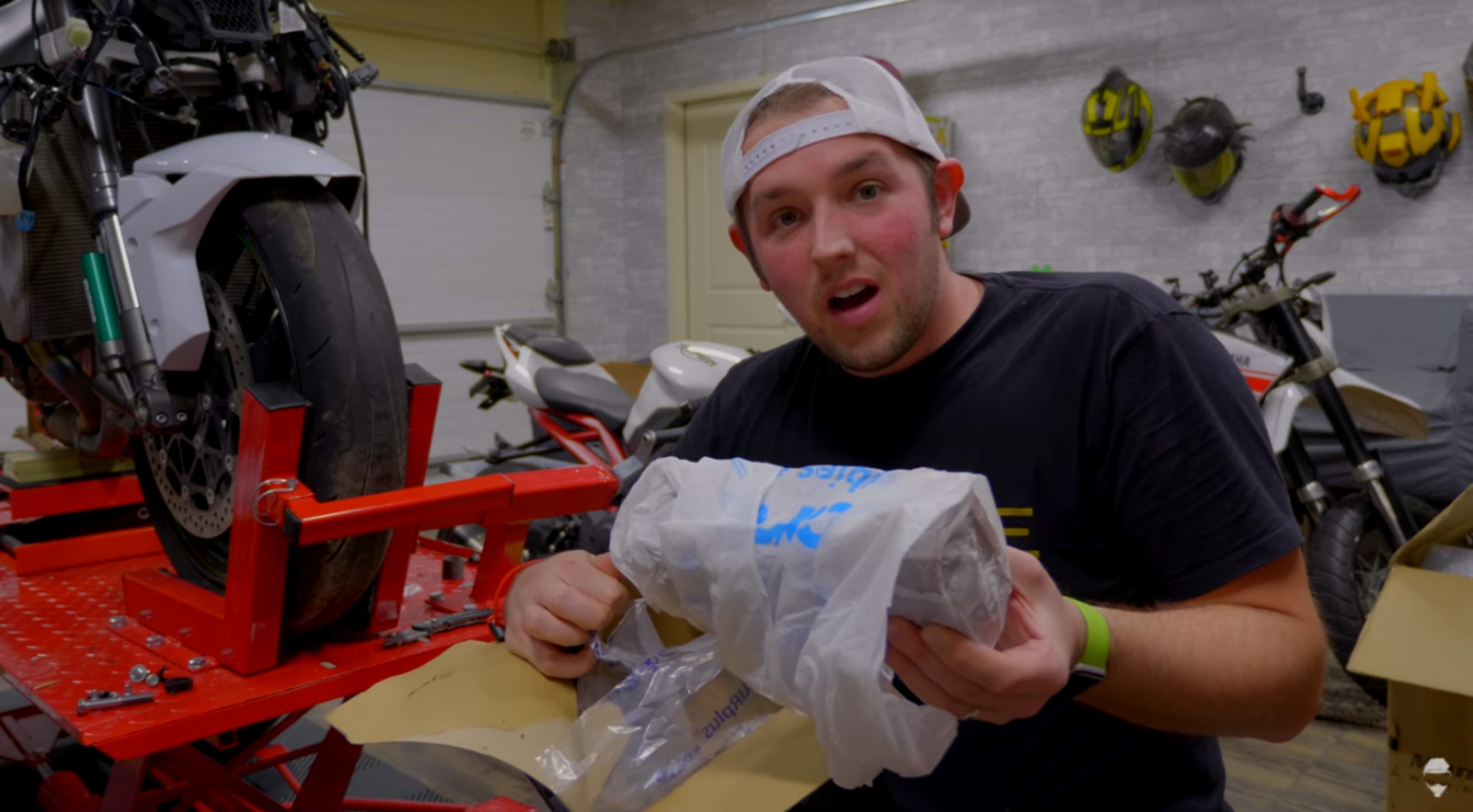 In the video below, he documented the aftermath of getting his new camera, which didn't go as planned.

As he explains, he excitedly awaited the arrival of the camera, but was astonished to find a box of rocks instead.

You get a sense for the raw emotion in the video - he's very clearly shocked by what he found, and incredibly angry. The strong language in the video is evidence enough of that.

So, after contacting Amazon customer service, Chaseontwowheels got an apology, a free extra month of Amazon Prime, and $20. Not exactly the compensation package that says "we are really sorry..."

He also got a replacement order free of charge that arrived within two days. That part was nice.

But you know where this story is going...

This time, the unlucky shopper filmed the unboxing of his second camera order.

Imagine his surprise when he opened the box to find two bricks this time instead of a rock (and instead of the camera). 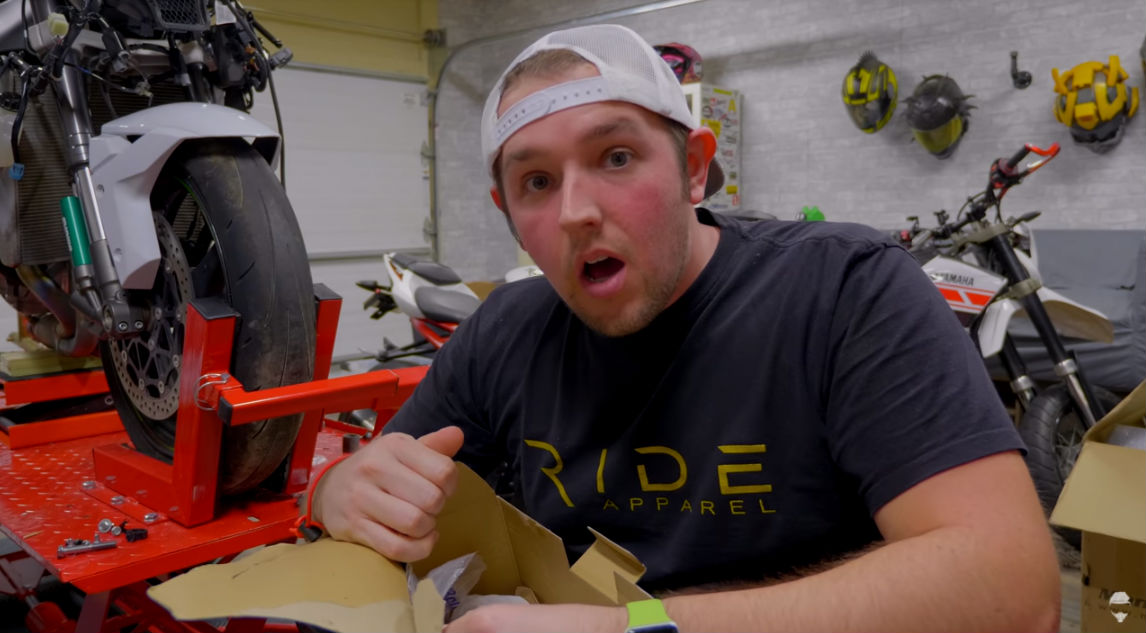 The look on this poor guy's face says it all.

I can only imagine the bewilderment of getting two fake orders of the same extremely expensive item back to back.

So the question is, what happened next?

Chaseontwowheels contacted Amazon customer service (again) to point out that he did not receive his $6,000 camera but got bricks instead.

According to him, Amazon said they would launch an investigation and pull all their inventory of Canon 1DX Mark II cameras. He also said they noted how rare it is for something like this to happen, let alone twice.

Now, the poor guy has to wait one to two weeks for Amazon to figure out what's going on and see if the third time's a charm.

Stay tuned for the unboxing video of the third "camera!"