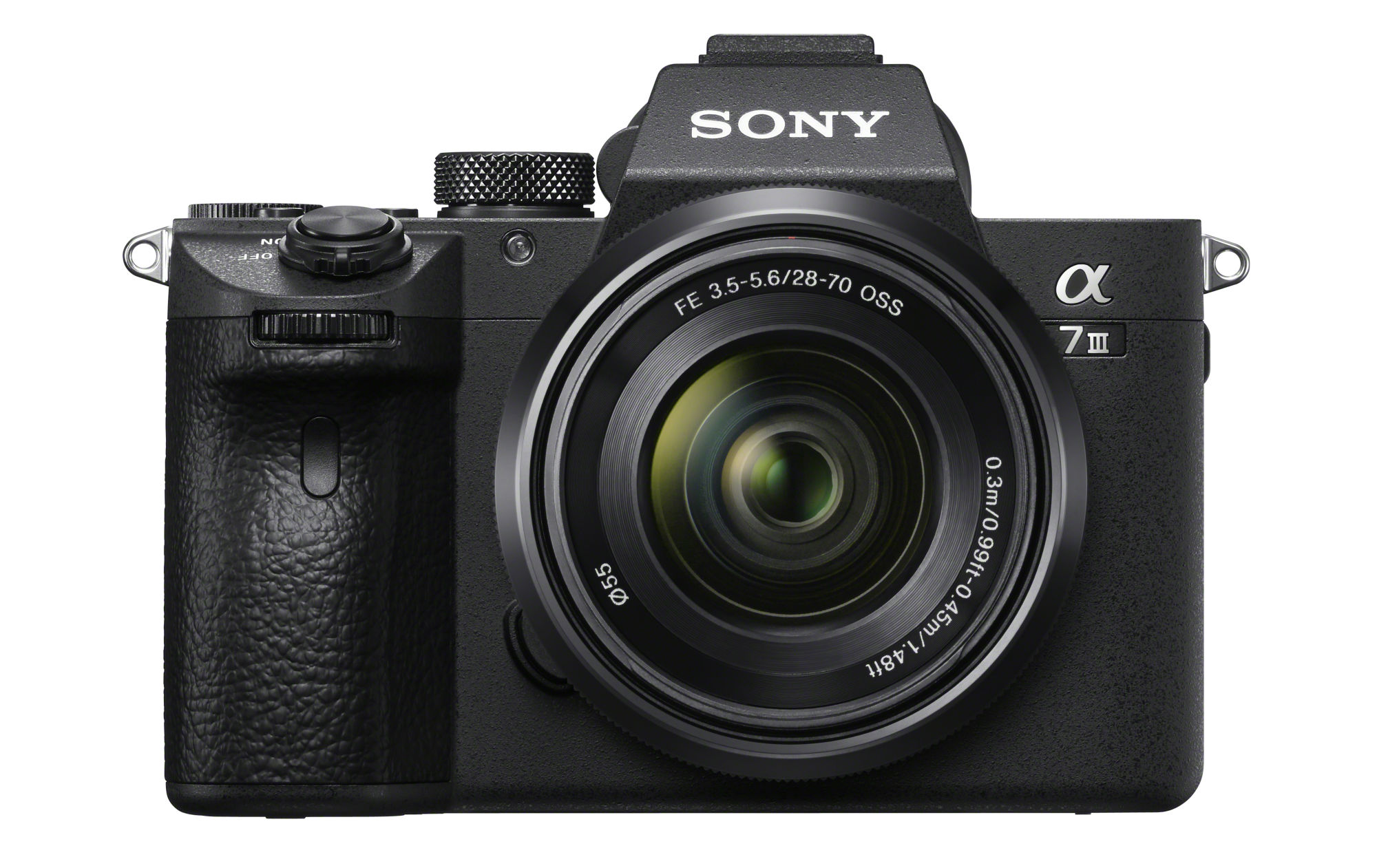 Sony just keeps on surprising with each new camera model it releases.

The a7 III is no exception - it's a "base model" mirrorless camera that's positioned below the a7R III and the a9 but has flagship camera capabilities.

Even better, this thing is priced at under $2,000, which, for a mirrorless camera that's stuffed with so much advanced tech, is an outstanding price.

If you're considering a camera body upgrade - or even if you aren't - here are a few essential specs on the Sony a7 III.

Editor's Tip: Is $2,000 for a new camera too much? Save money with a great deal on a pre-owned camera body. Find your camera today.

The Sony a7 III Sports a 693-Point Autofocus System 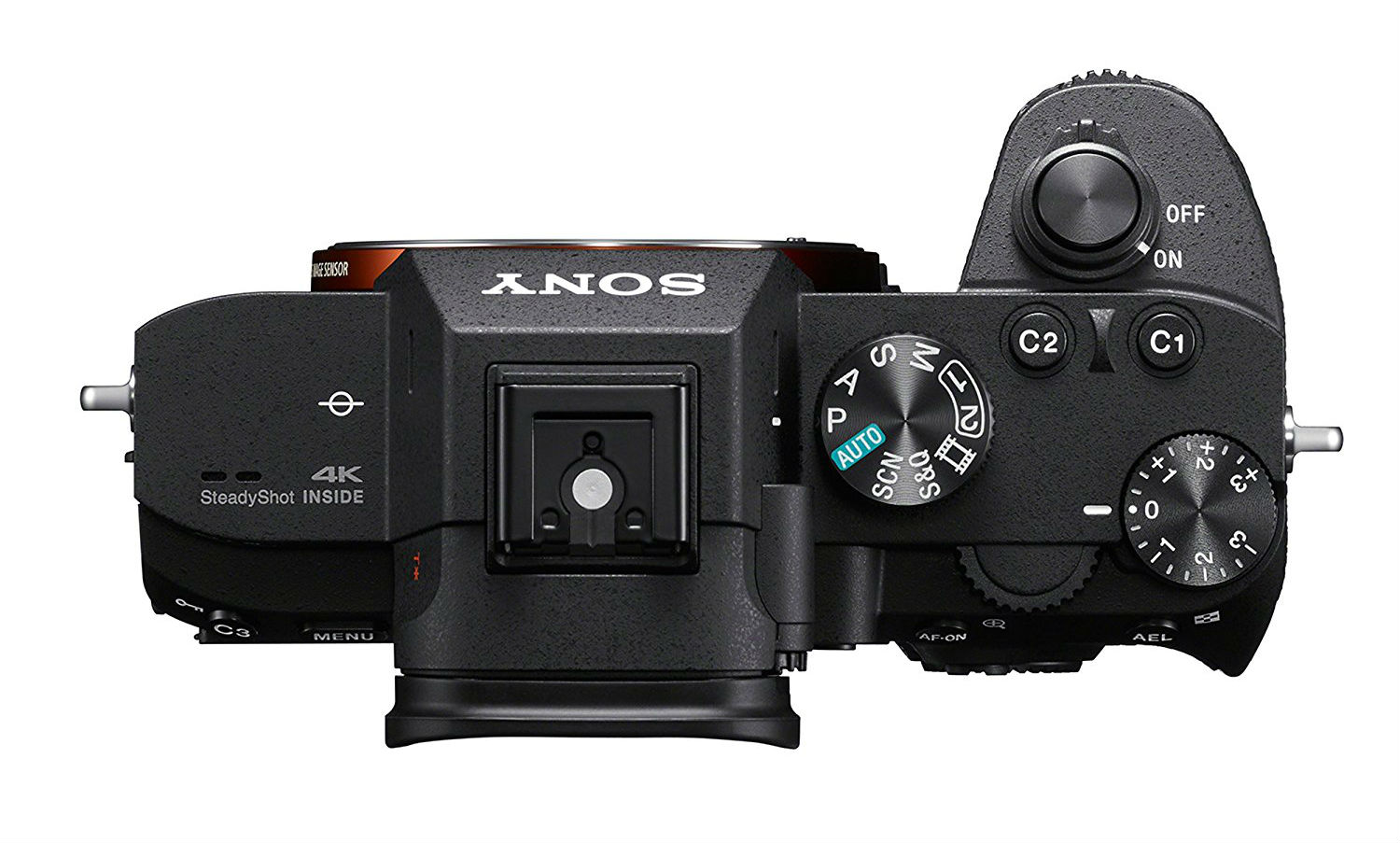 Yes, you read that correctly...

Sony's new base model full frame mirrorless camera has the same 693-point autofocus system as its flagship a9 model.

Just for comparison's sake, the Sony a7 II had a "meager" 117-point autofocus system. Talk about an upgrade!

The autofocus system has the same coverage as the a9 at 93%, and is able to focus in low-light conditions down to -3EV.

Now, that's not going to let you use autofocus to get sharp, detailed photos of stars in the dead of night, but for most low-light situations, it'll work like a charm.

That's because Sony has also added its newest iteration of its 5-axis image stabilization, which gives you up to five extra stops of exposure compensation. Not bad, right?

The Sensor Isn't Bad, Either...

The a7 III has a 24.2-megapixel full frame sensor, which is the same resolution as its predecessor.

However, the a7 III's sensor has backside illumination for quicker performance. That, combined with Sony's newest BIONZ X processor, means that this camera can shoot up to 10fps. That's an improvement of 5fps over the a7 II.

The continuous shooting speed isn't the only improvement here, though.

This camera also has a much-improved buffer that allows it to take up to 177 JPEG images (89 RAW) before the buffer kicks in.

Again, this is far better than the a7 II, which had a buffer of 52 JPEG images. 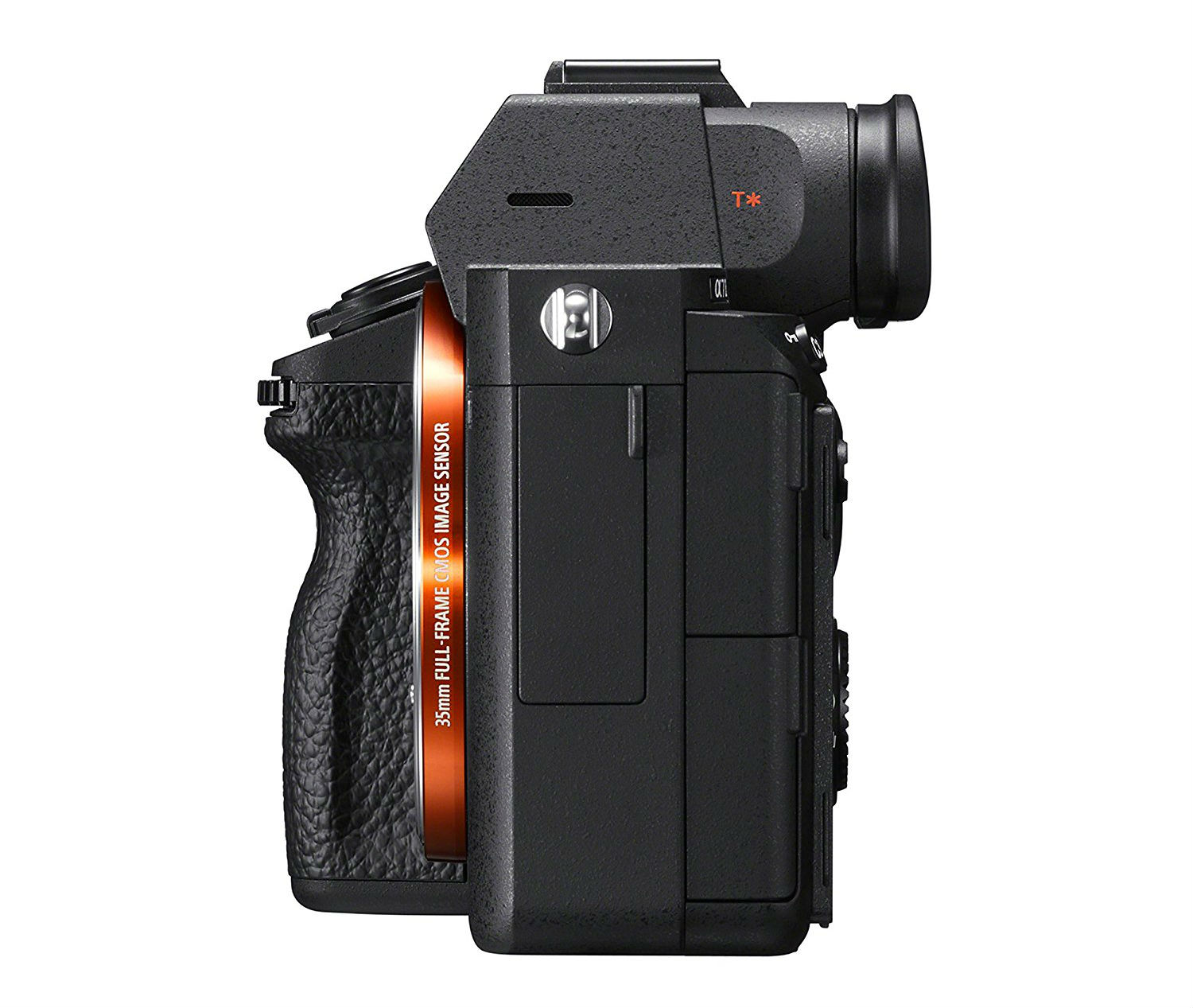 If you're a Sony mirrorless camera owner, you know the trials and tribulations of battery life, especially if you shoot video.

That's certainly not in the territory of DSLR battery life, but I'll take 710 over 350 any day of the week.

The Body Has Improved Ergonomics 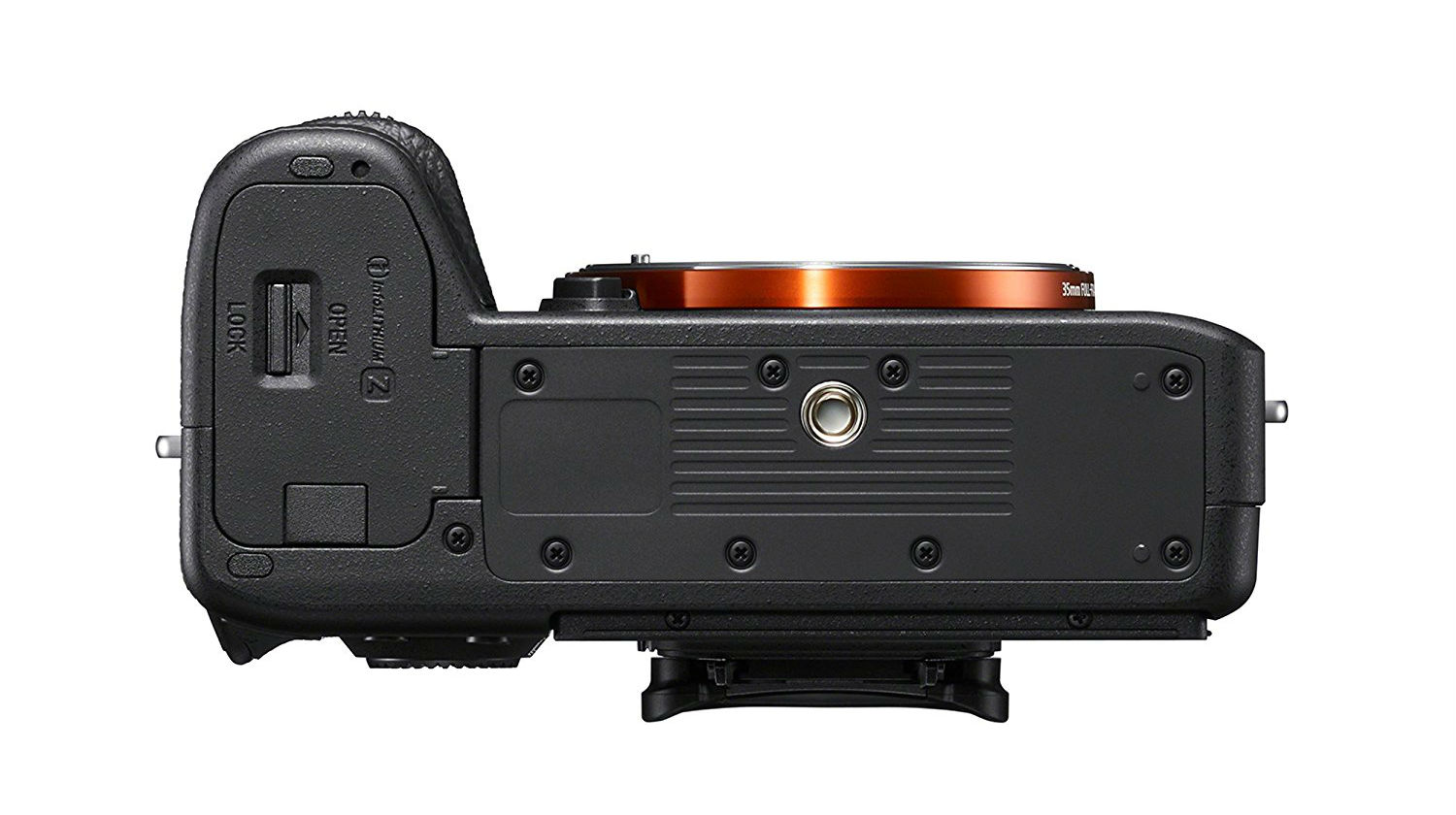 That's because the a7 III shares Sony's new body design for its mirrorless cameras, which has, among other things, a vastly better grip.

Not only is the new grip larger, but it's also much more comfortable in the hand. That's particularly true if you're shooting with a large lens.

The layout of the camera's controls is also identical to the a7R III and the a9, including the new AF joystick and the ability to customize a variety of buttons to suit your particular needs and workflow.

Other Features of Note on the Sony a7 III 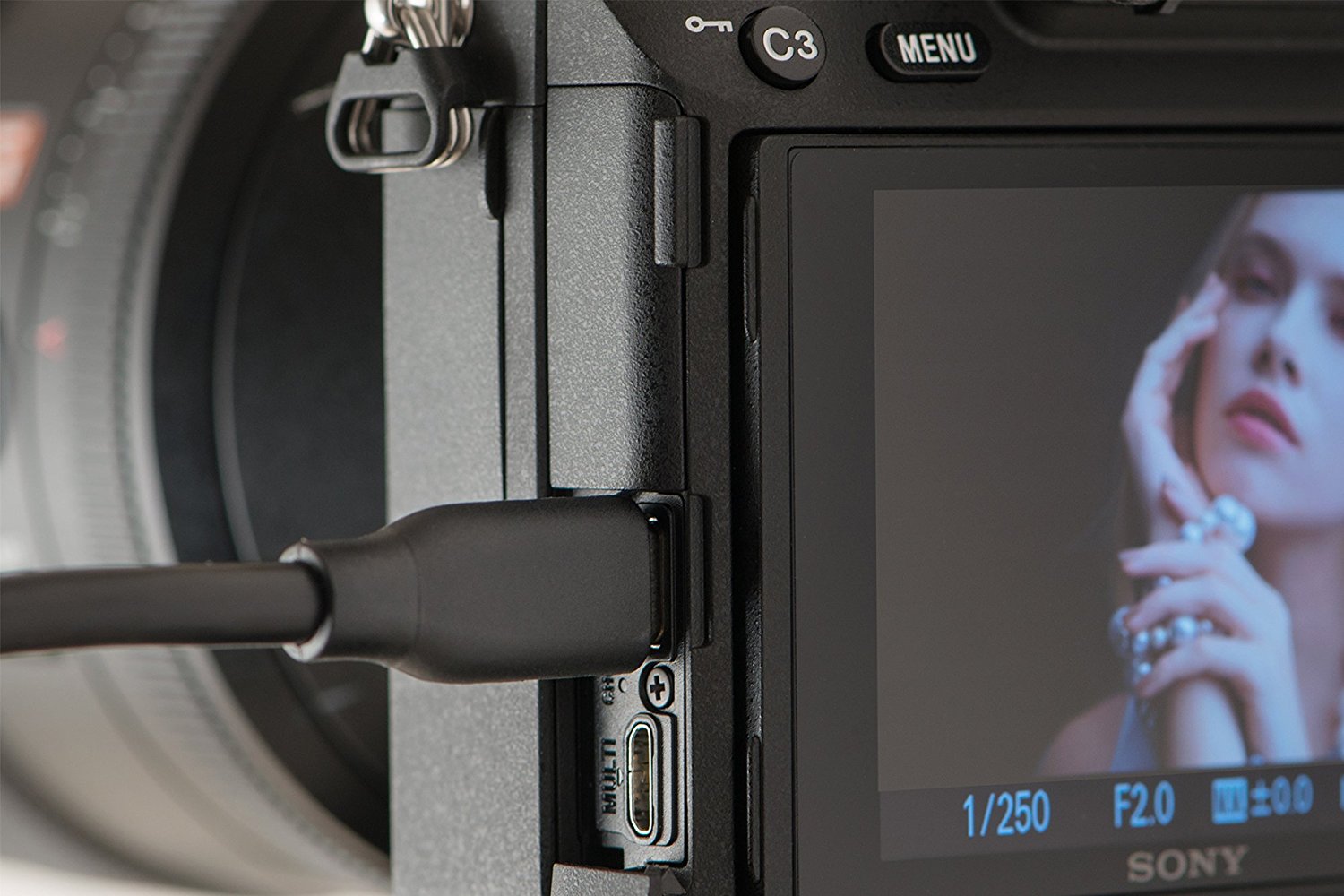 When I said earlier that Sony had stuffed this thing with features, I wasn't kidding. Get a load of some of these:

For a camera that's considered the base model, that's an awfully good list of features!

Editor's Tip: Have old gear? Sell it and use the money you make to invest in something new. Sell your old gear here.

Sony a7 III Review: The Problems

On the downside, the a7 III's readout speed is slower than it's big brother, the a9. Where that camera can scan the sensor in approximately 1/160th of a second, the a7 III is much slower at 1/18th of a second.

That means that the a7 III might capture some distortion due to rolling shutter effects.

Additionally, if you're a videographer, you'll have to use a gimbal with this camera as it does not have the combination of optical and digital image stabilization that you'd need.

Perhaps the biggest issue is that the a7 III's touchscreen isn't the most user-friendly.

Not only does it lag when used for focusing, but it doesn't have Lock-On AF when shooting video, unless you use the Center Lock-On AF, which is terrible.

But if these are the biggest problem with this camera, I think Sony can expect to see it fly off the shelves!

Get a look at the Sony a7 III in the video above by Kai W.

Pre-order the Sony a7 III.