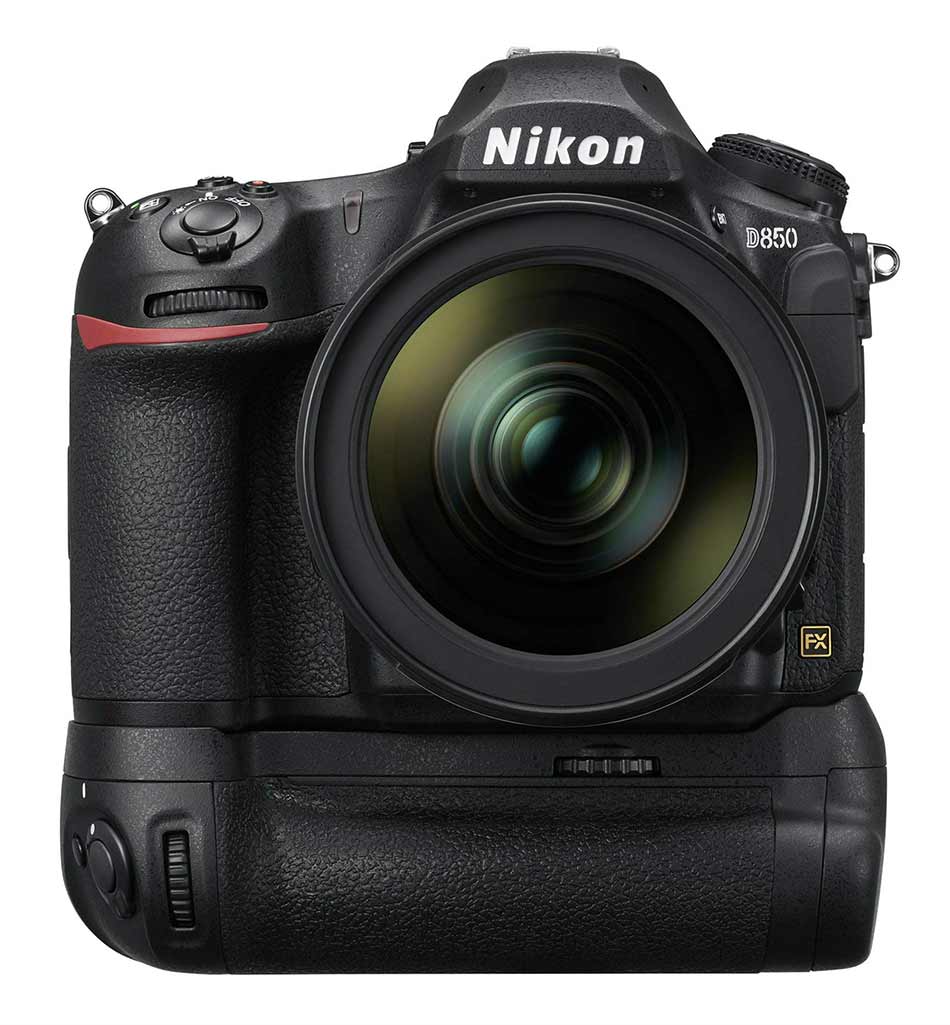 I think the Nikon D850 is one of the best cameras on the market today.

In fact, I think it's one of the best DSLRs ever made. I'm not alone in that thinking, either.

I've written several articles on the D850 specs (which you can see here and here) in which I heap praise on its sensor, build quality, image quality, and other features.

But there's a problem - it's expensive. Like really expensive. As of this writing, the D850 price is around $3,300 for the body. Yikes.

So, if you're in the market for a Nikon D850 but you don't have the budget to buy one, consider these capable alternatives.

For detailed discussions about the D850, check the links I provided in the introduction.

For the sake of comparing the D850 to less expensive alternatives, here's a few key specs to note: 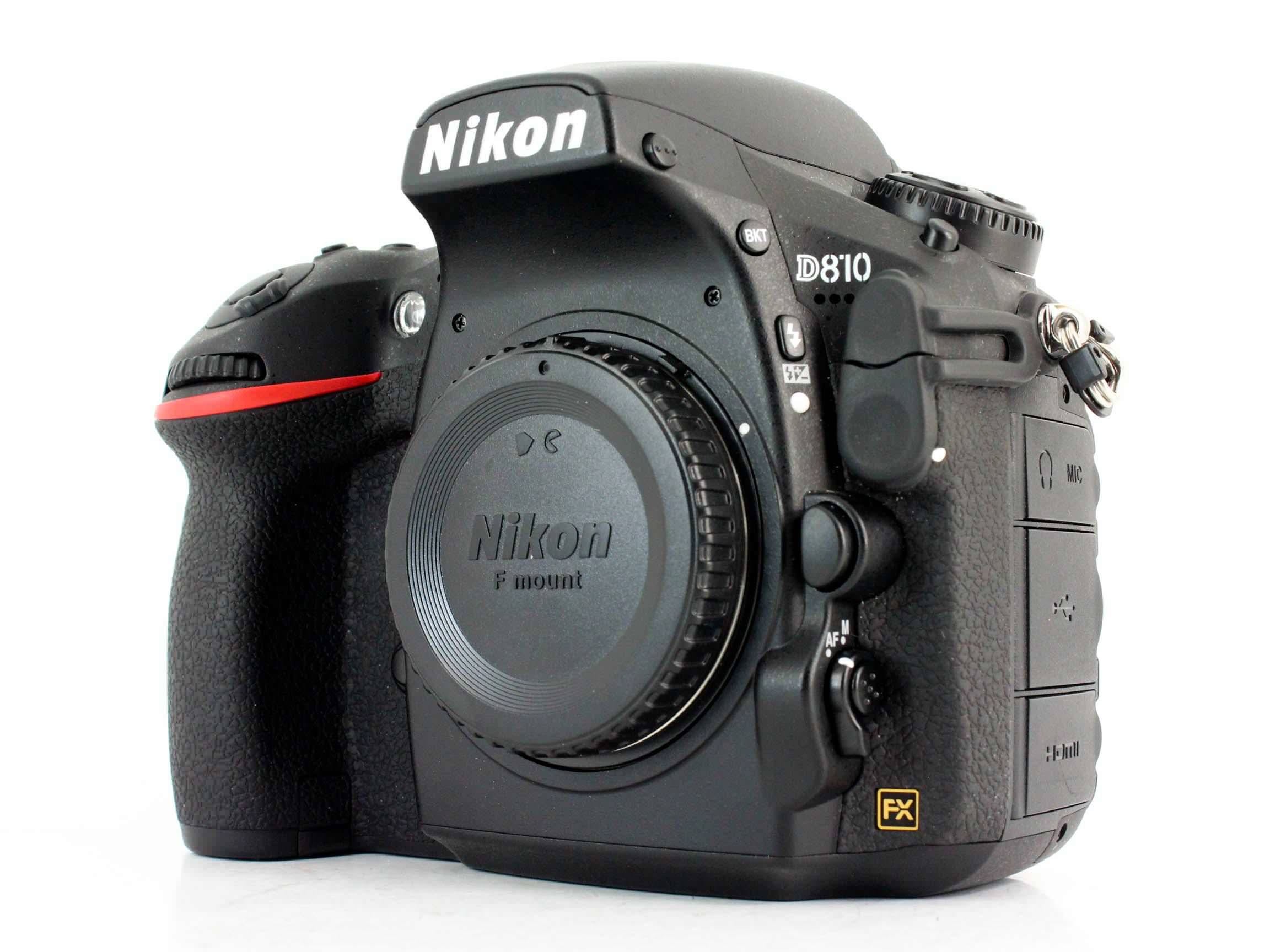 The Nikon D850's closest relative is the Nikon D810, its predecessor in Nikon's FX camera lineup.

I have the pleasure of owning both a D810 and a D850, and I can tell you that if something happened to my D850, I wouldn't hesitate to shoot with my D810. It's still a really good camera.

Specs-wise, the D810 has the following to offer: 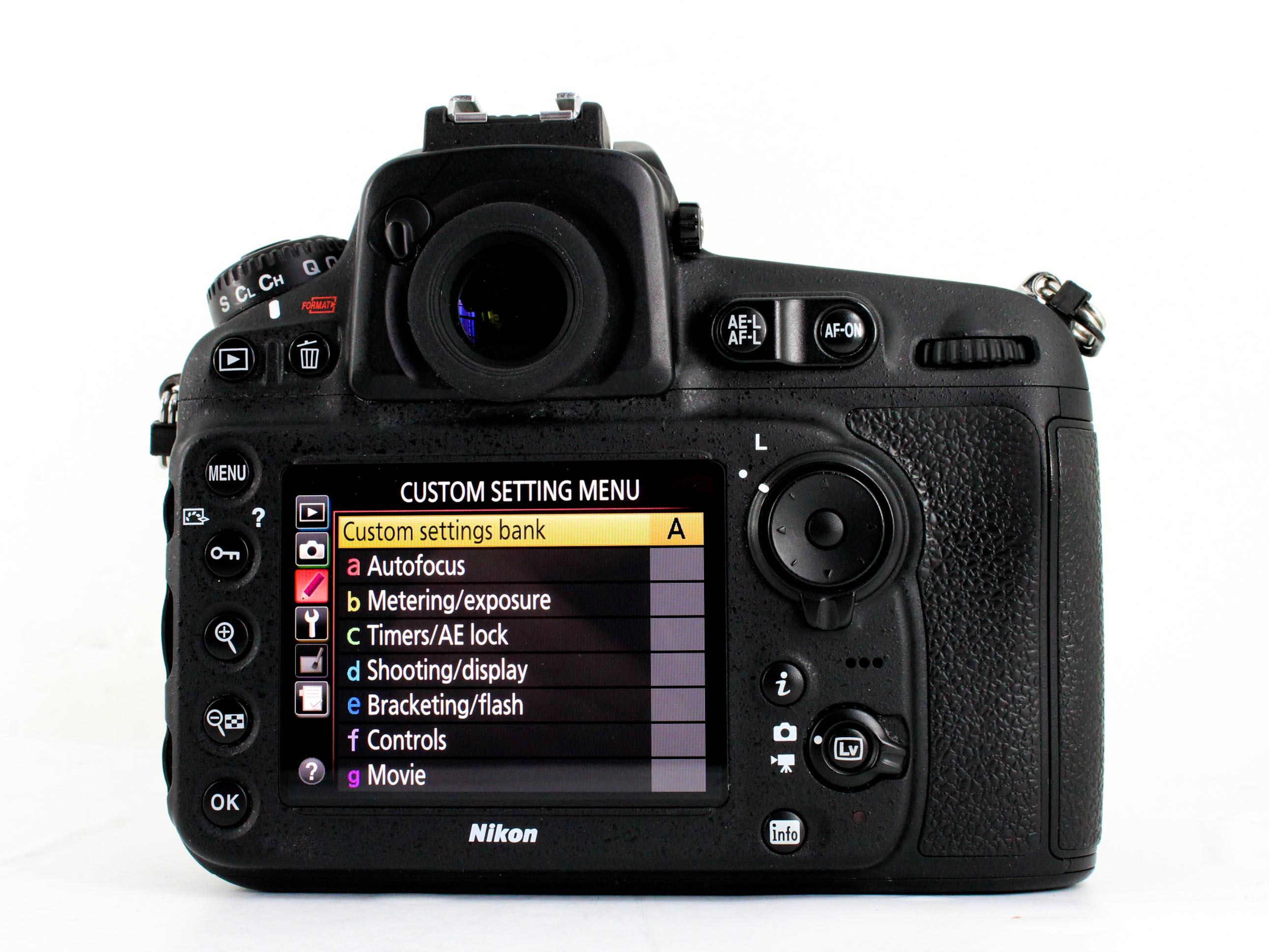 Clearly, the biggest differences between the D850 and D810 are in the autofocus system, ISO performance, and video.

But the D810 more than holds its own with an incredible sensor with excellent resolution, a very capable 51-point autofocus system, and burst shooting speed that still rivals much newer cameras.

In other words, this is an excellent choice for Nikon shooters that want a full frame camera with professional-level capabilities but without paying the huge price tag of a D850.

In fact, at the time of this writing, you can get a pre-owned D810 in excellent condition for well under $1,800. 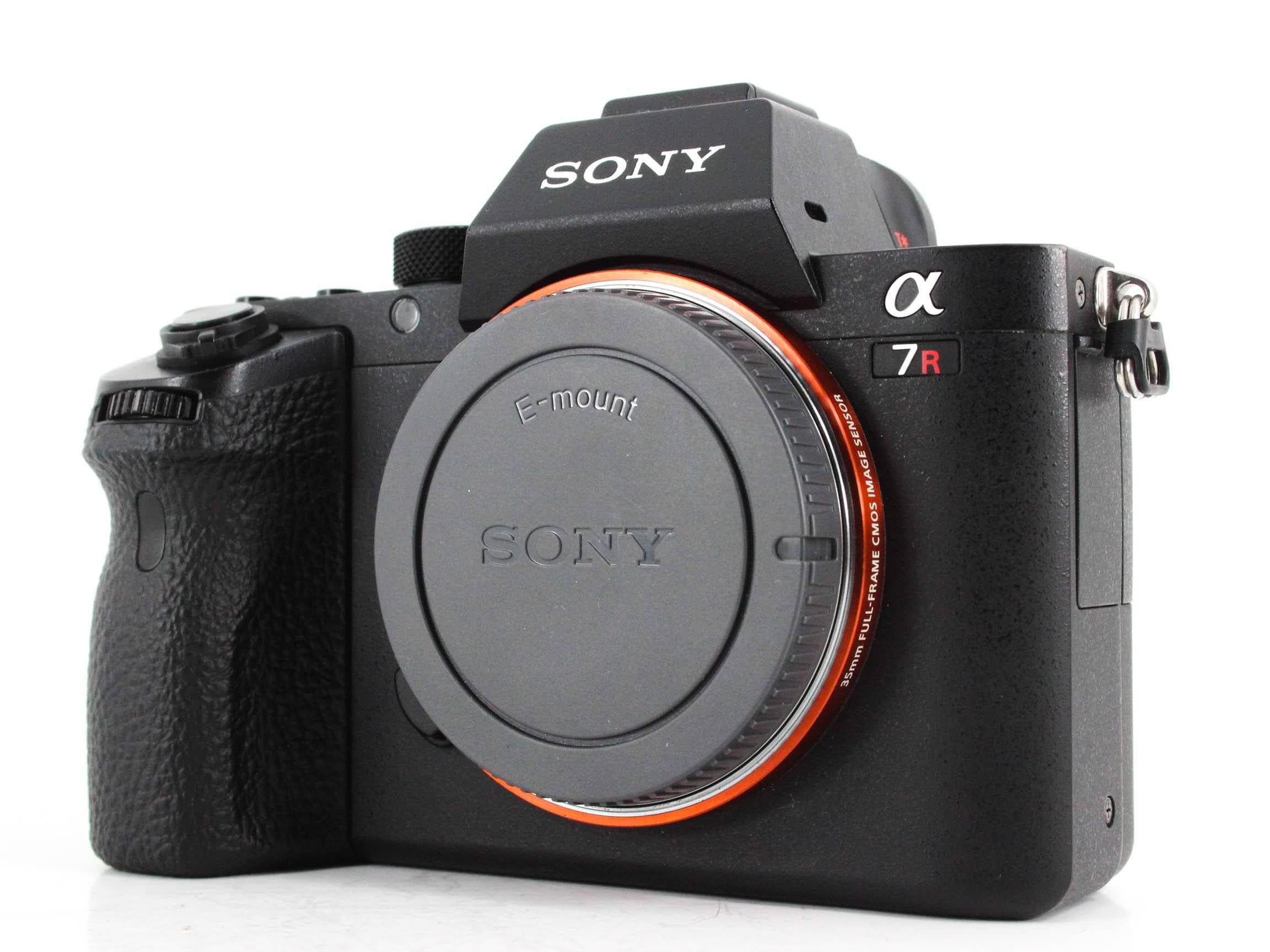 In terms of performance and features, the Sony a7R II is actually a little closer to the Nikon D850 than the Nikon D810.

That's due in part to the fact that the a7R II is a year newer than the D810, and as such, has more modern features. This includes: 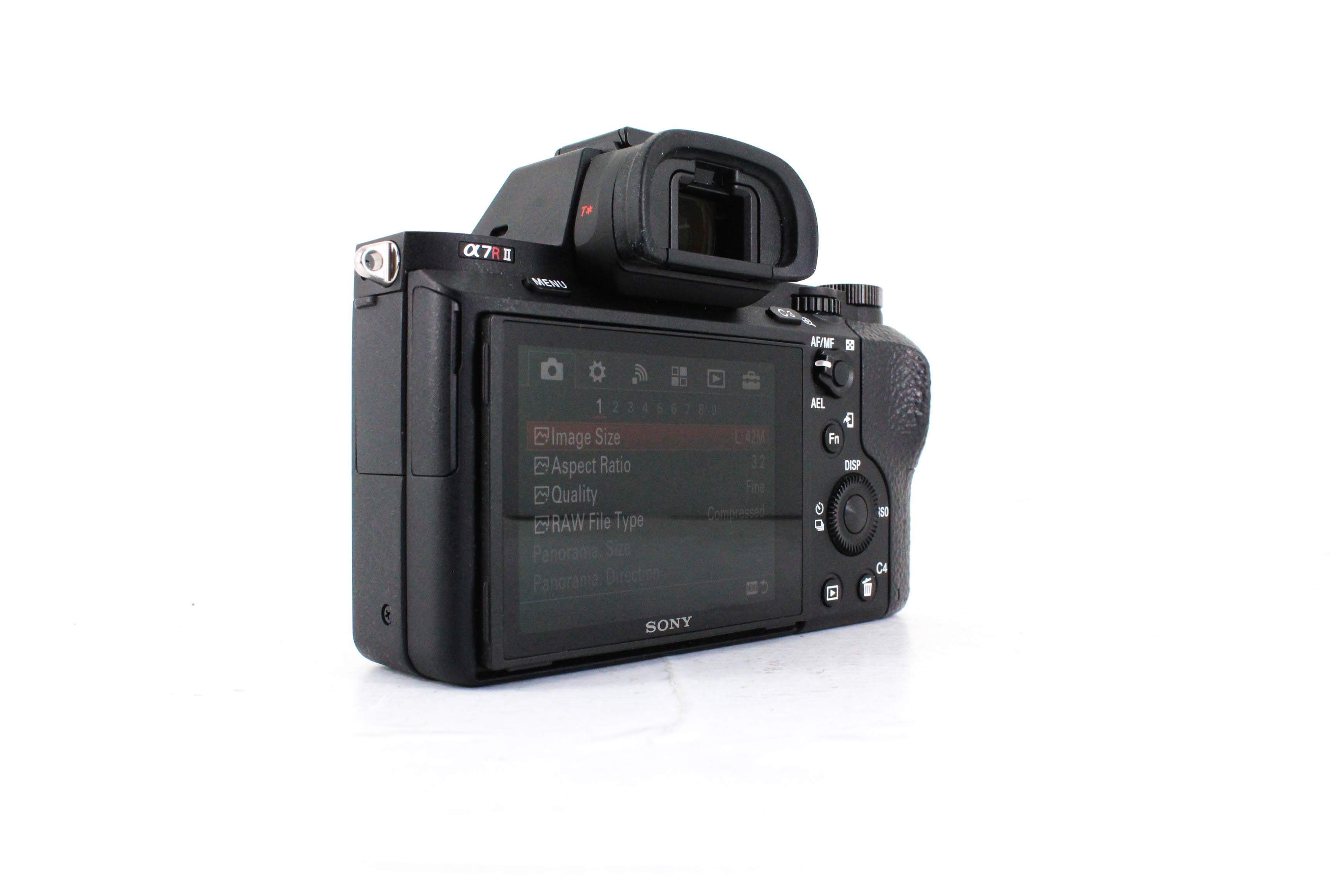 As you can see, the Sony has nearly the same megapixel count at the D850 and also offers 4K video like the D850.

It has a more advanced autofocus system, too, with nearly 400 AF points to help you get clear, crisp, focused images.

Of course, since it's a Sony, the battery life is not what you get with either Nikon model described earlier.

However, if you can get around the poor battery life, the a7II is a top-notch camera, and with pre-owned models running under $1,900 at the time of writing, they're a good buy, too. 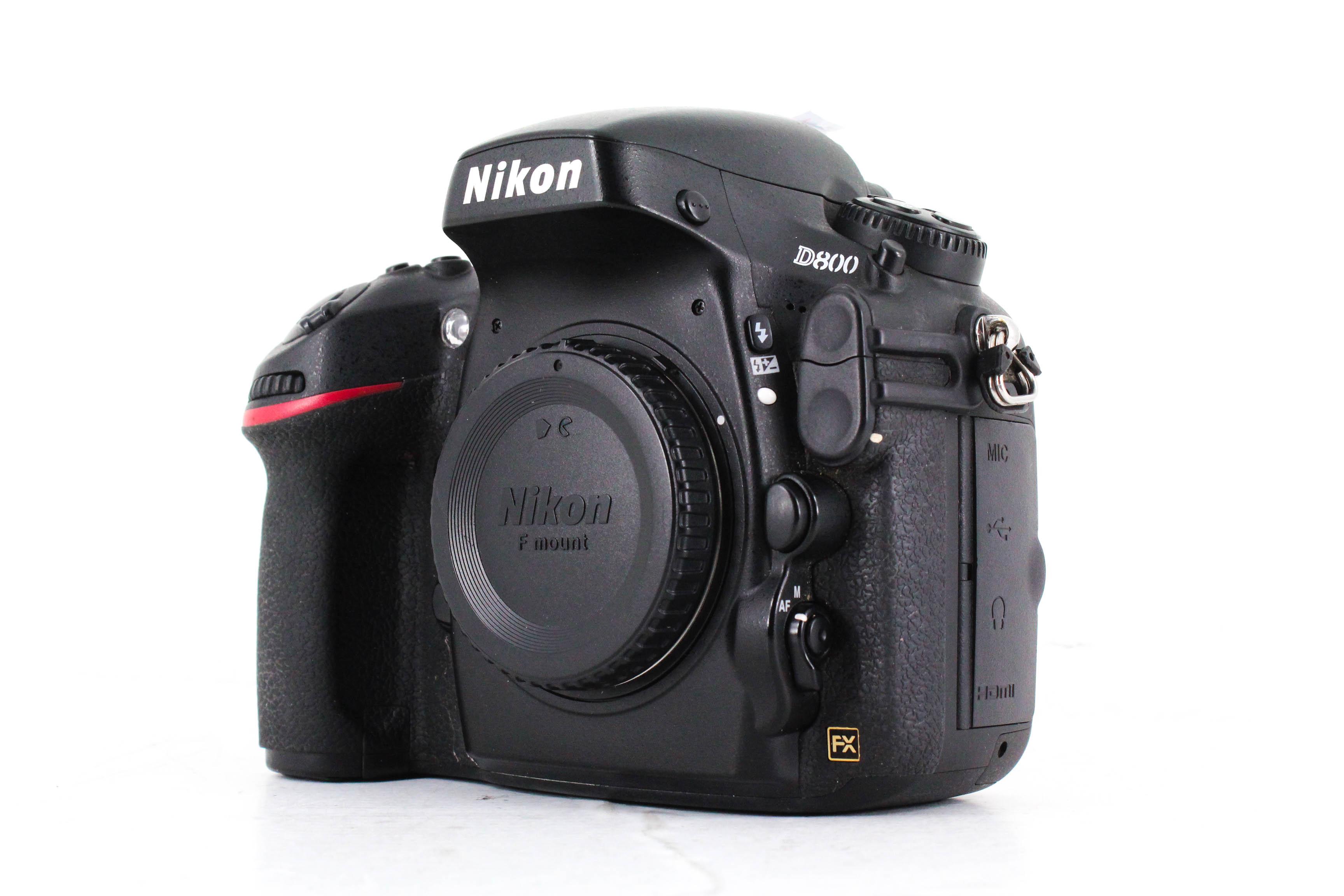 At the time, it was as groundbreaking of a camera as the D850 is today, so even though it's getting on in years, the D800 is still a great rig. 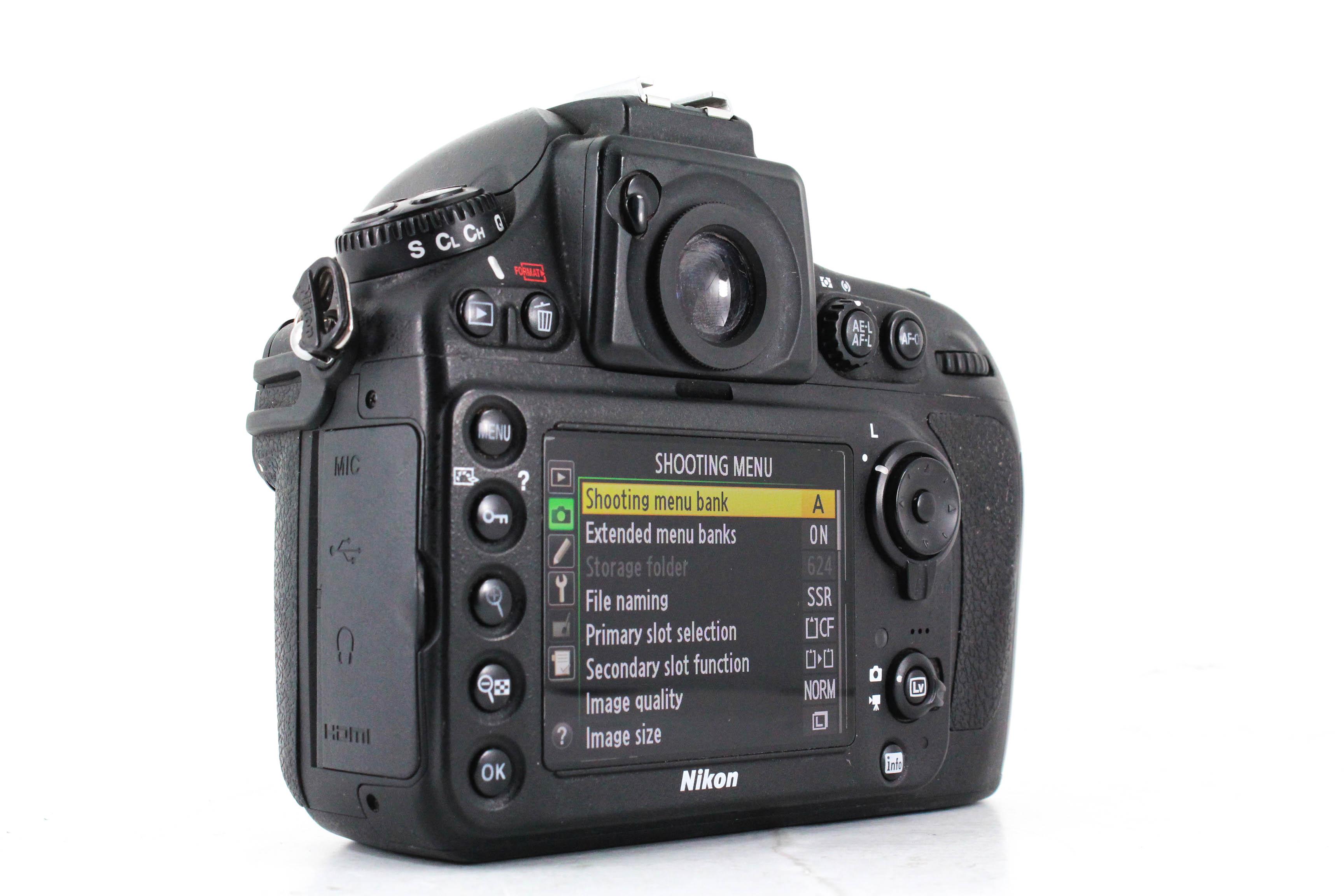 Naturally, the D800 shows its age in some categories, namely in the image processor, ISO capability, and video performance.

However, it has an excellent sensor with a high megapixel count, the same 51-point AF system that's in the D810, and respectable burst shooting speed.

That's a spectacular price for a full frame camera that was once the top-of-the-line model.

You really can't go wrong with any of these Nikon D850 alternatives. It just comes down to your budget and whether you want to stick with the Nikon lineup or opt for the Sony.