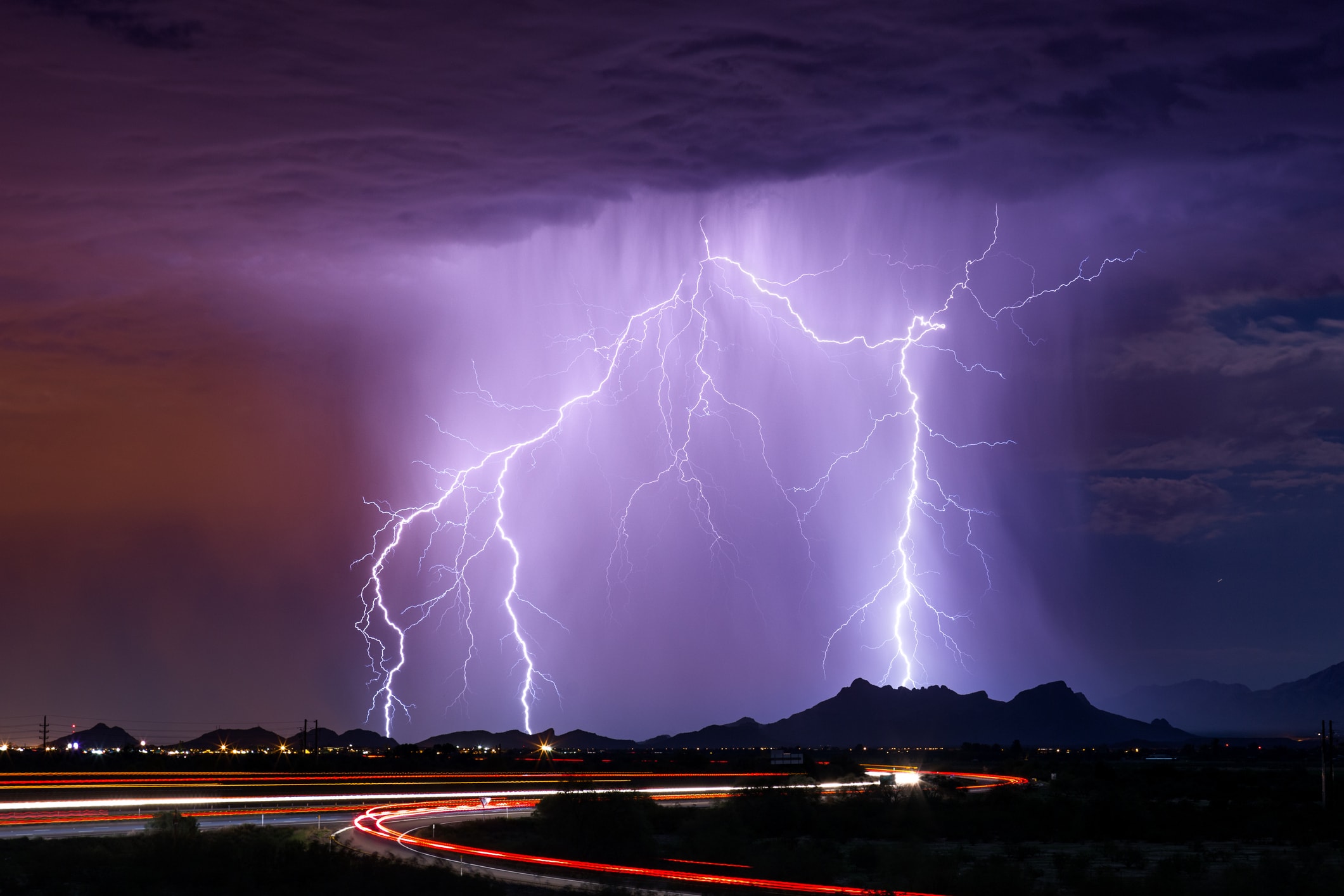 In the latest installment of I hope that never happens to me, a man from Norway named Daniel Modøl was minding his own business, filming a passing thunderstorm on his terrace.

Then, the familiar cracking sound of lightning filled the air with deafening sound, with a bolt of lightning following close behind.

Speaking of close, the strike was less than 20 feet from where Modøl was standing.

The horrifying experience was all caught on Modøl's camera, too.

In the video above, you don't actually get to see the lightning strike, but there's plenty of aftermath to make you gasp "Oh my god!" Fair warning - the lightning strike is extremely loud, so you might want to turn down the volume before watching it.

The lightning bolt flung dirt and rocks upward, which you can see flying around in the video.

But the scariest part is the blackened, smoking ground just steps away where the lightning hit.

Needless to say, Modøl opted not to remain outdoors any longer, and instead sought shelter inside his home. Both he and his home (apart from some burn marks on an outlet) escaped injury.

Since we're on the subject of lightning, here's a few safety tips for photographing lightning.

Editor's Tip: Before you invest in new glass for your camera, find out what to look for in a bargain lens. 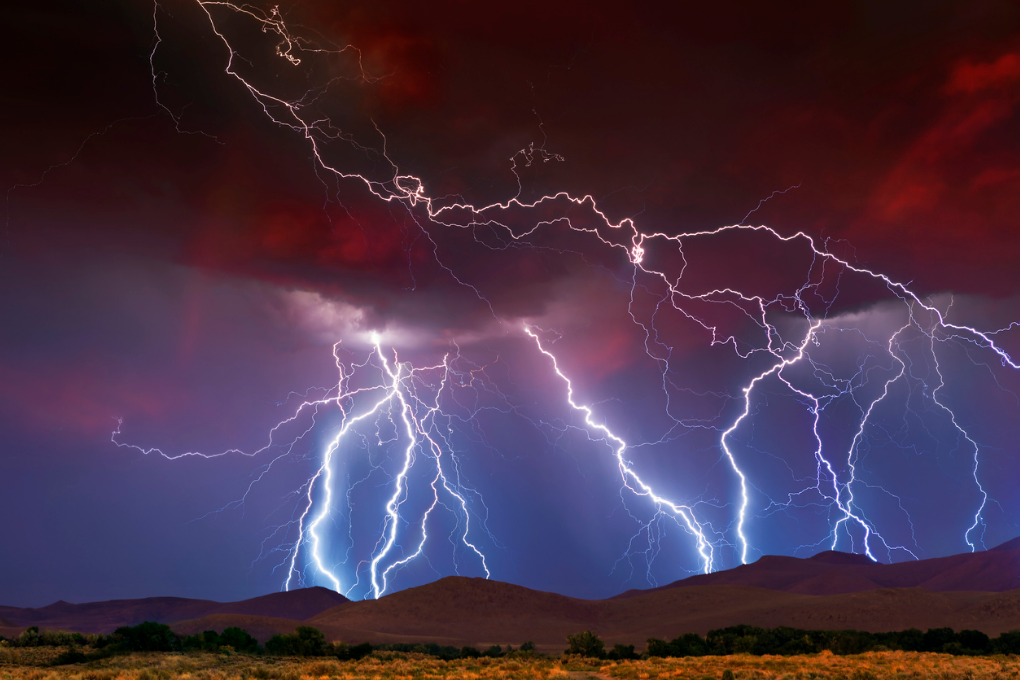 There's a saying that goes, "When the thunder roars, head indoors."

This is probably the best lightning safety advice there is for photographers.

That's because if you can hear thunder, you're within the lightning strike zone, and the only safe place is inside.

As soon as you hear thunder, pack up and get inside a building or at the very least inside a hard-topped vehicle with the windows rolled up.

Once there, stay there for at least 30 minutes after you hear the final thunderclap. 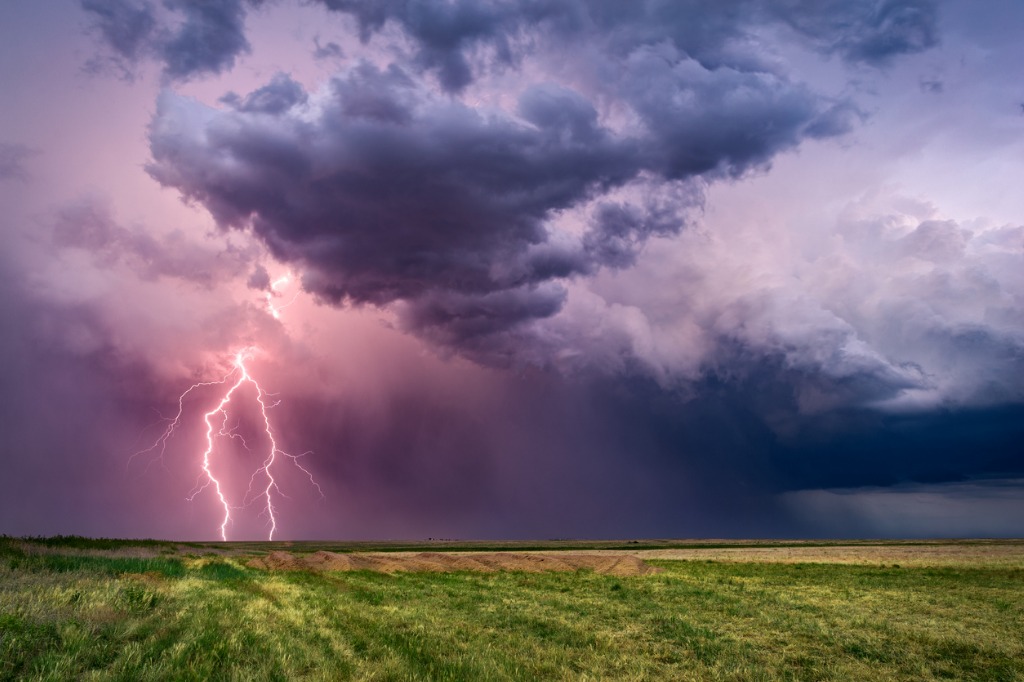 As photographers, sometimes we venture out - way out - and have no means of seeking shelter from lightning in a building or a car.

If you find yourself in that kind of situation, get down from elevated areas, like mountain peaks or hills.

Don't seek shelter under an isolated tree or a rocky overhang. Also avoid finding shelter near bodies of water.

If there's objects nearby that conduct electricity (i.e., power lines, barbed wire fences), get as far away as possible.

I've never been struck by lightning, but after watching the video above, I don't want to experience lightning nearby, either!

Via TV2 and PetaPixel