30,000 Photos by Masha Ivashintsova, 'Russia’s Vivian Maier,' Were Recently Found in an Attic Nearly 20 Years After Her Death 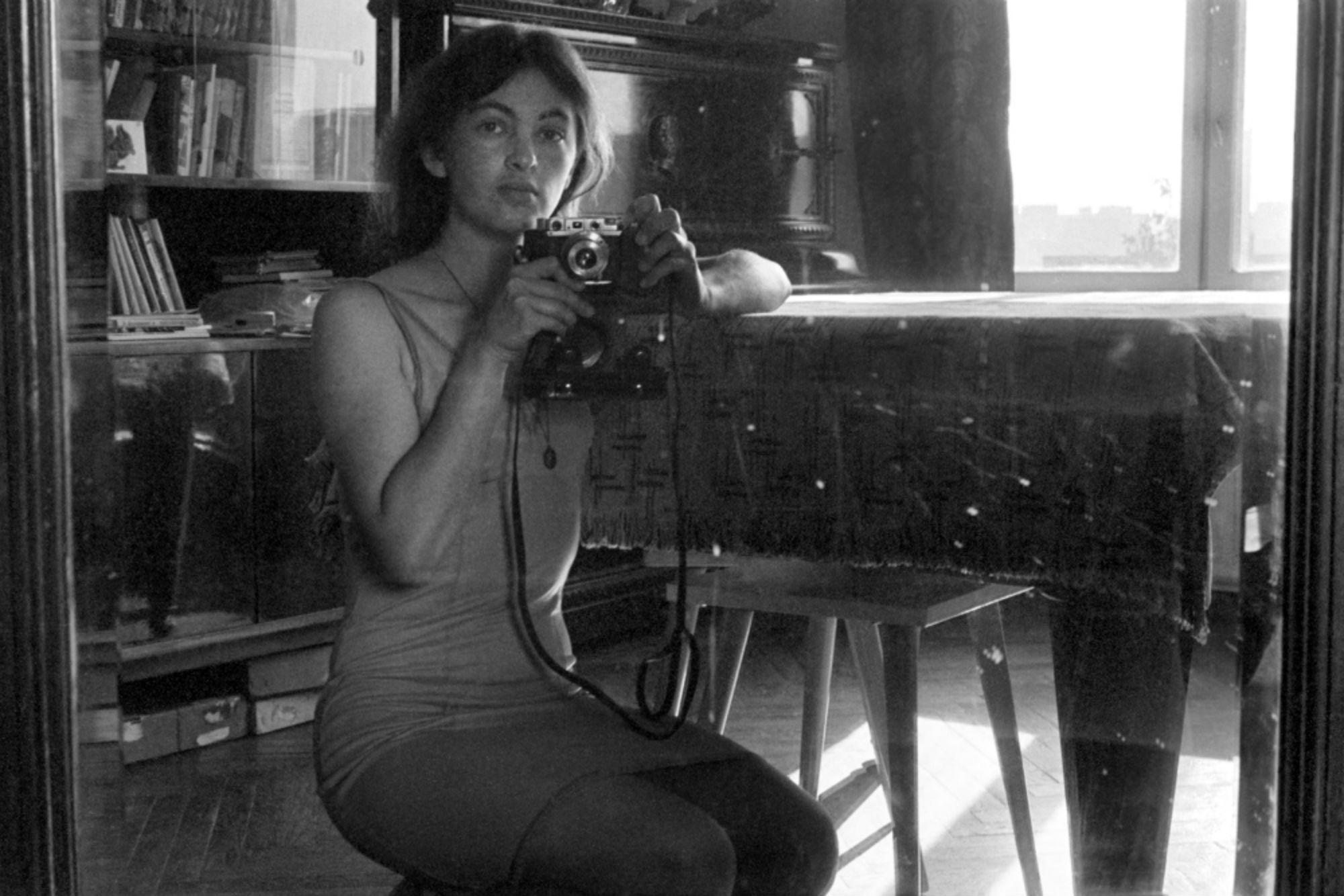 She was an incredible photographer whose simple and beautiful images of the people, places, and events of 20th-Century Russia went unseen for decades. In that regard, her story is similar to Vivian Maier, the nanny-turned-photographer whose images were never printed or published during her lifetime.

Yet, late last year, Masha's daughter, Asya Ivashintsova-Melkumyan and her husband Egor happened upon a treasure trove of images in their attic - some 30,000 negatives and prints that Masha had taken over the course of several decades. 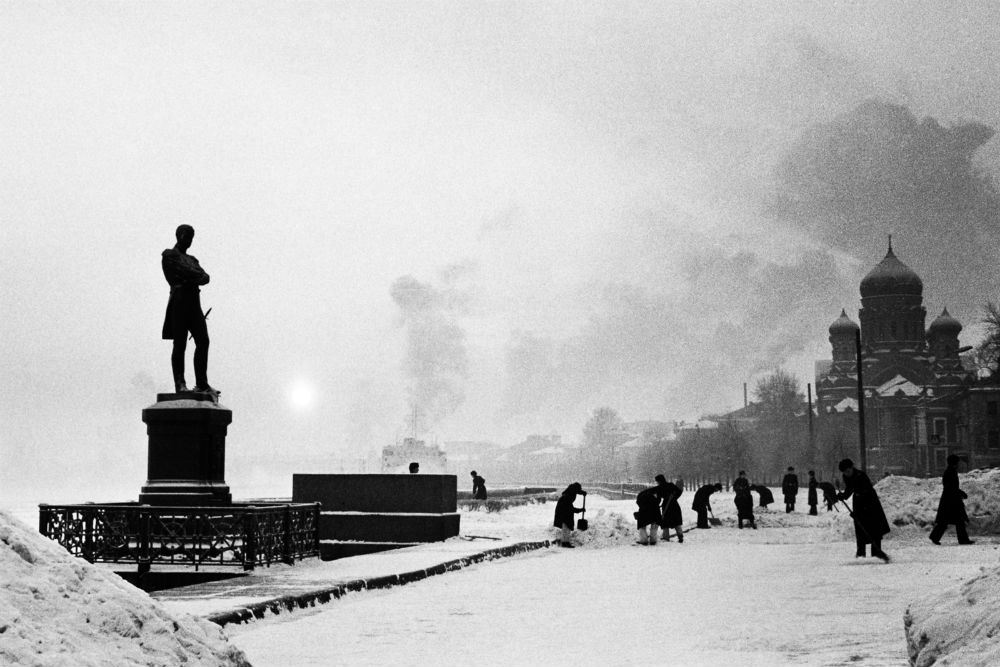 The images were neatly organized in a box, packaged in envelopes and labeled with dates and comments.

Asya knew her mother took a lot of photos, but having never seen them before, she had no idea that her mother's collection of photos was so much more than family memories.

At first, Asya wasn't interested in viewing the photos. It was too painful a reminder of her mother's life, which was filled with fragility and emotional brittleness.

Masha grew up behind the Iron Curtain, where expressing one's creativity was strongly frowned upon. Taking photos, writing poetry, and composing essays - all of which were common activities for Masha - were viewed not as work but as leisure.

As Asya recounts, "For my mother, taking photographs was a very natural process, like breathing, nothing of significance. I think it was helping her to escape the reality and her emotions to a certain extent. I remember how emotionally torn she was the whole time — this lies in stark contrast to the calmness of her photography." 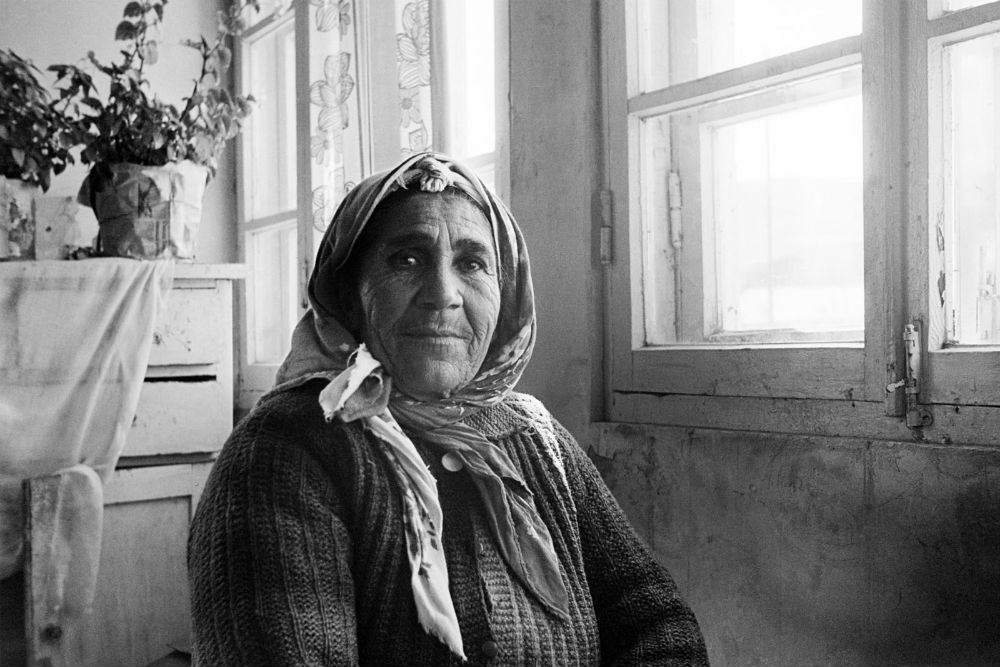 She had many odd jobs over the course of her life, none of which really meant anything to her.

She initially trained as a ballerina, but her family eventually removed her from ballet school and put her in a technical college.

After college, Masha worked as a librarian, theater critic, design engineer, and many other professions, none of which seemed to capture her heart and mind like photography did.

Editor's Tip: Turn your photos into fine art. Learn how. 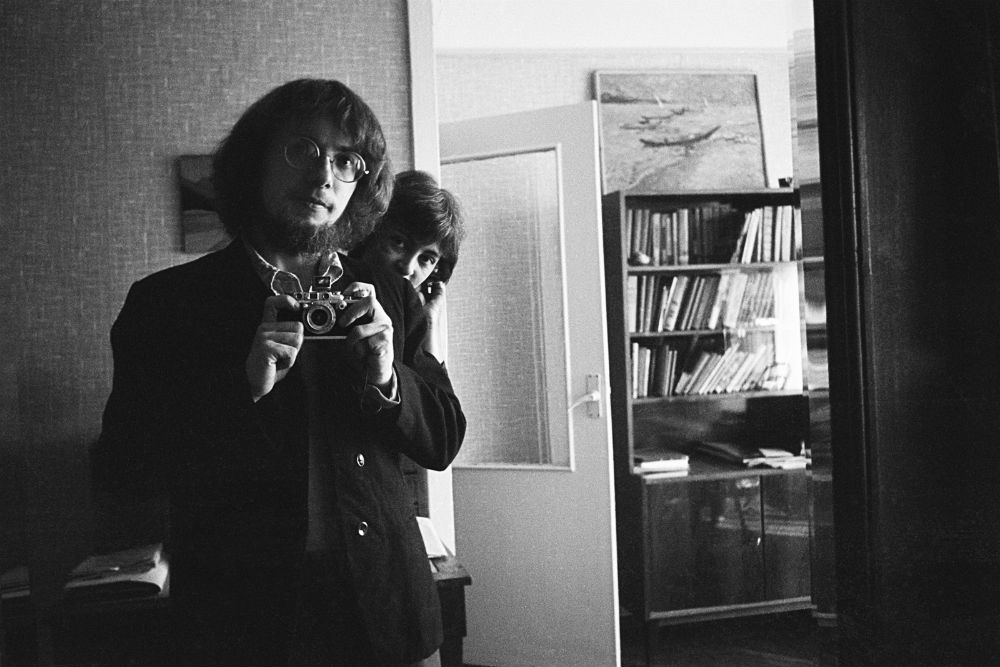 Masha was deeply unhappy throughout her life.

She often compared herself to the men she loved - photographer Boris Smelov (pictured above with Masha in 1974), poet Viktor Krivulin, and linguist Melvar Melkumyan, with whom Masha had her only child, daughter Asya.

Her love of these men defined her life, and according to Asya, also tore her mother apart.

Masha believed with her entire being that she paled in comparison to these men, and as such, she never felt confident enough to show her photos to anyone, not even her family.

Part of her unhappiness was also due to a natural proclivity for depression as well as the demands of the Soviet State for people to conform.

In her battle to conform without losing herself, Masha eventually slipped into a deep depression and lived for many years in various mental hospitals in unthinkable conditions.

Late in her life, Masha battled cancer, and eventually succumbed to the disease in 2000 at the age of 58. She died in her daughter's arms. 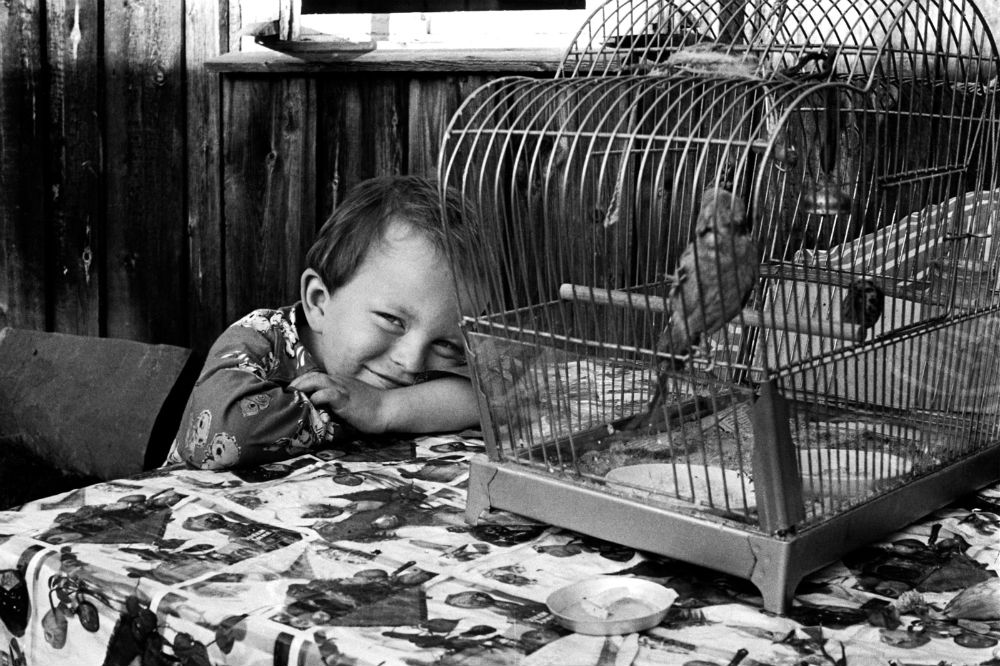 For 17 years, Asya tried to push the memories of her mother to the background because they were so painful to experience. 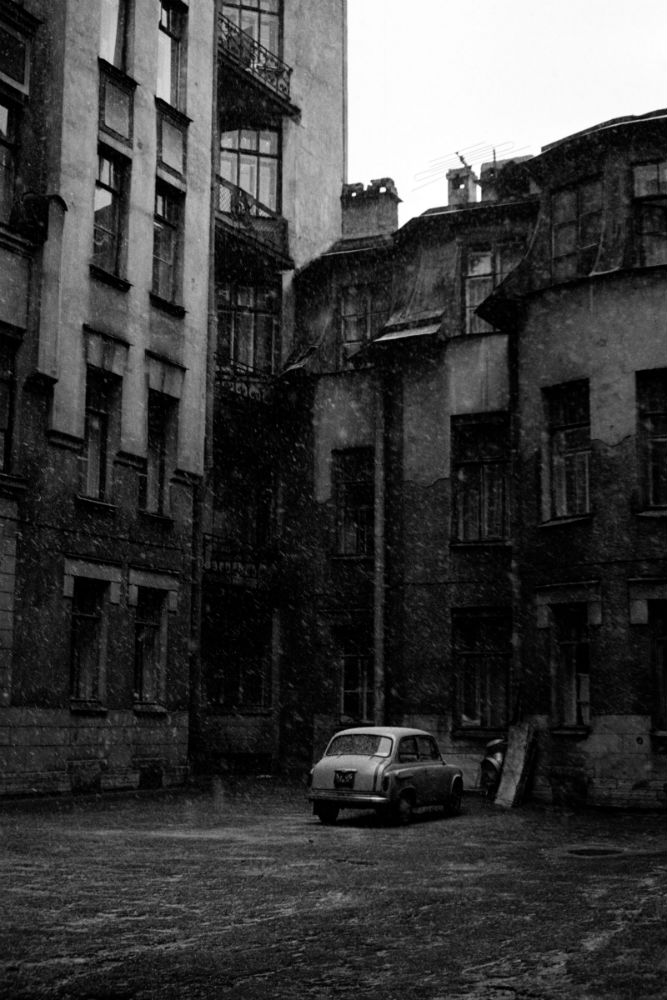 Masha's images offer an unprecedented look at life behind the Iron Curtain.

The realities of living in the Soviet Union can be seen in some of Masha's starkest photos.

Editor's Tip: Before you buy a new lens, get insider tips of what lenses to buy and how to save money doing it. 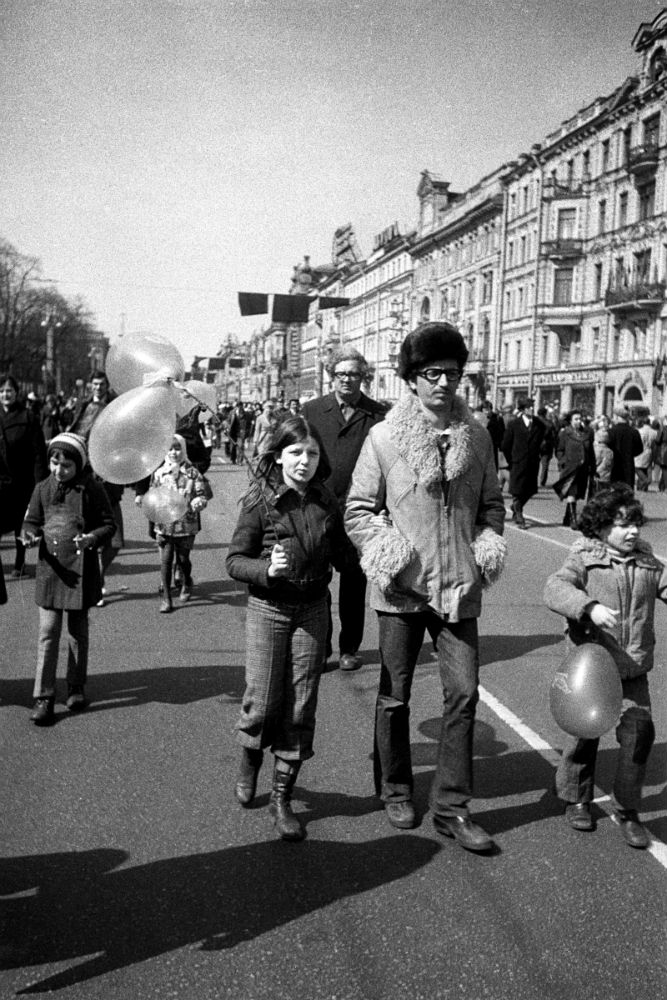 Yet her photographs didn't just focus on the oppressive regime in which she lived.

And as noted earlier, though she clearly had a special talent as it pertained to photography, Masha never felt like her photographs were any good. 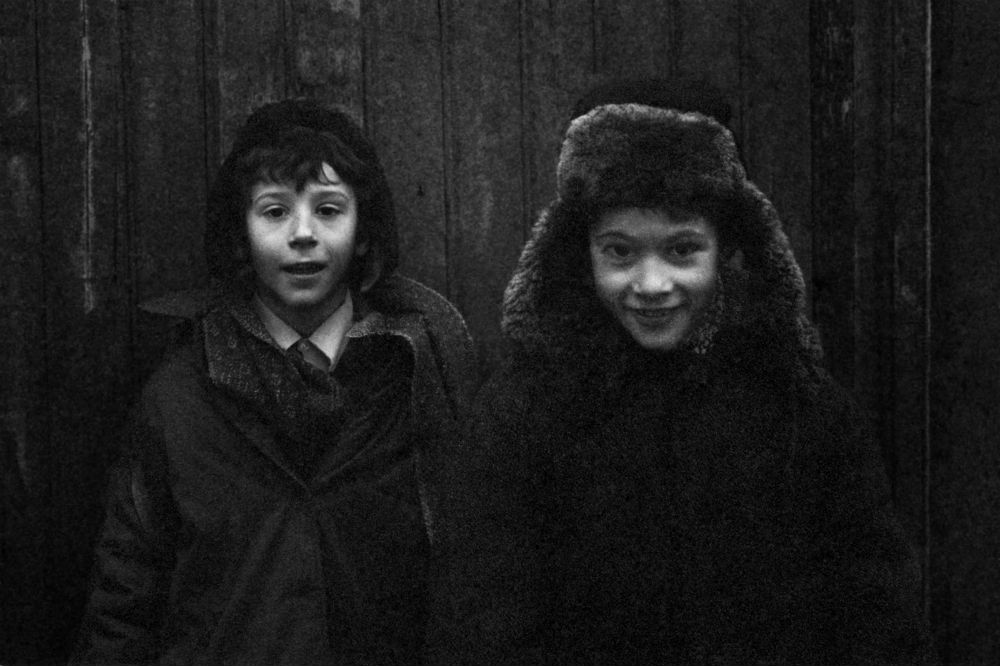 For Asya, the process of going through her mother's images has been both painful and therapeutic.

Bringing back the memories of her childhood and the pain her mother lived with for so long is hard on Asya.

But at the same time, learning more about who her mother was and seeing how incredibly talented she was has proven to be a wonderfully healing process. 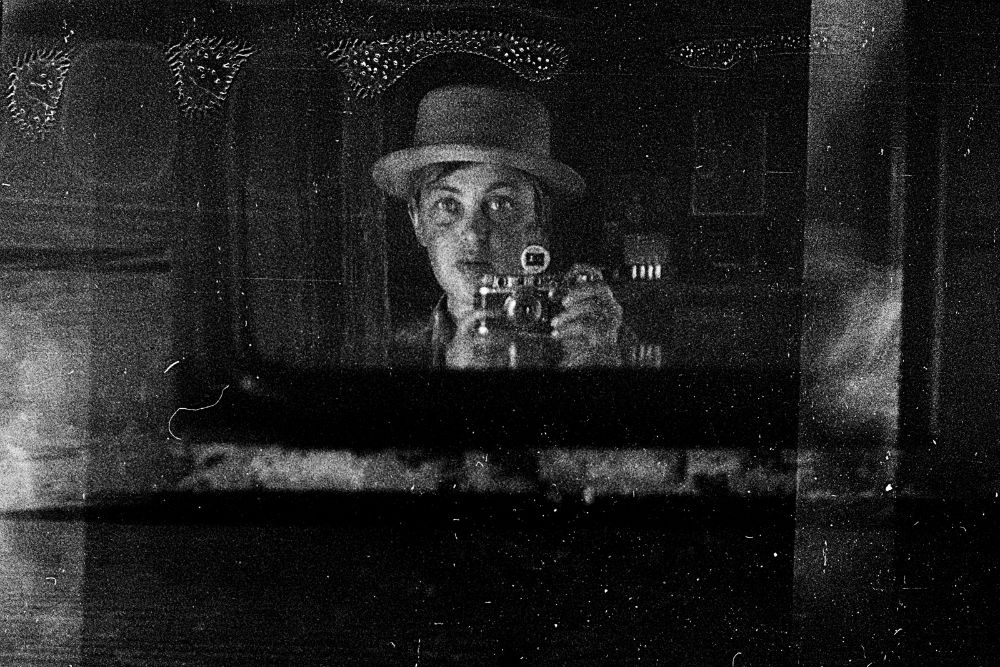 As Asya points out, "We, people, are so afraid to look inside ourselves, into our wounds. We are so anxious to avoid emotional unrest and to be happy, that we run ahead, headlong and we are not in the present, we are not able to slow down and we do not have a chance to see. Now, my mother is teaching me to see. Now, I am peering into my life through these photographs."

And therein lies the significance of Masha Ivashintsova's work, and on a larger scale, photography as a whole - it gives us a window into the past, a mechanism by which we can take a few moments to appreciate who we are, who our loved ones have been, and how the world has changed in our lifetimes.

Finally, Masha's amazing talents and beautiful imagery are receiving the accolades they deserve, yet Asya and her team have only begun to scratch the surface of bringing Masha's images to life.

Via Masha Galleries and PetaPixel