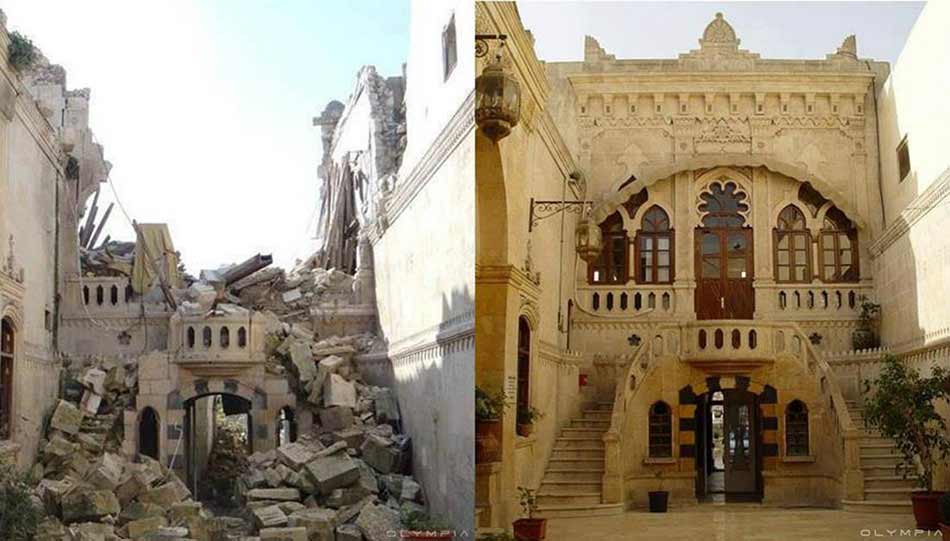 Since 2012, the ancient city of Aleppo in Syria has borne the brunt of the Syrian Civil War.

The destruction of the city, the country, and its people has been an ongoing headline on the world stage, as millions of people have suffered through the brutality of the conflict.

Aleppo was once Syria's largest and most vibrant city. Today, much of the city lies in rubble. 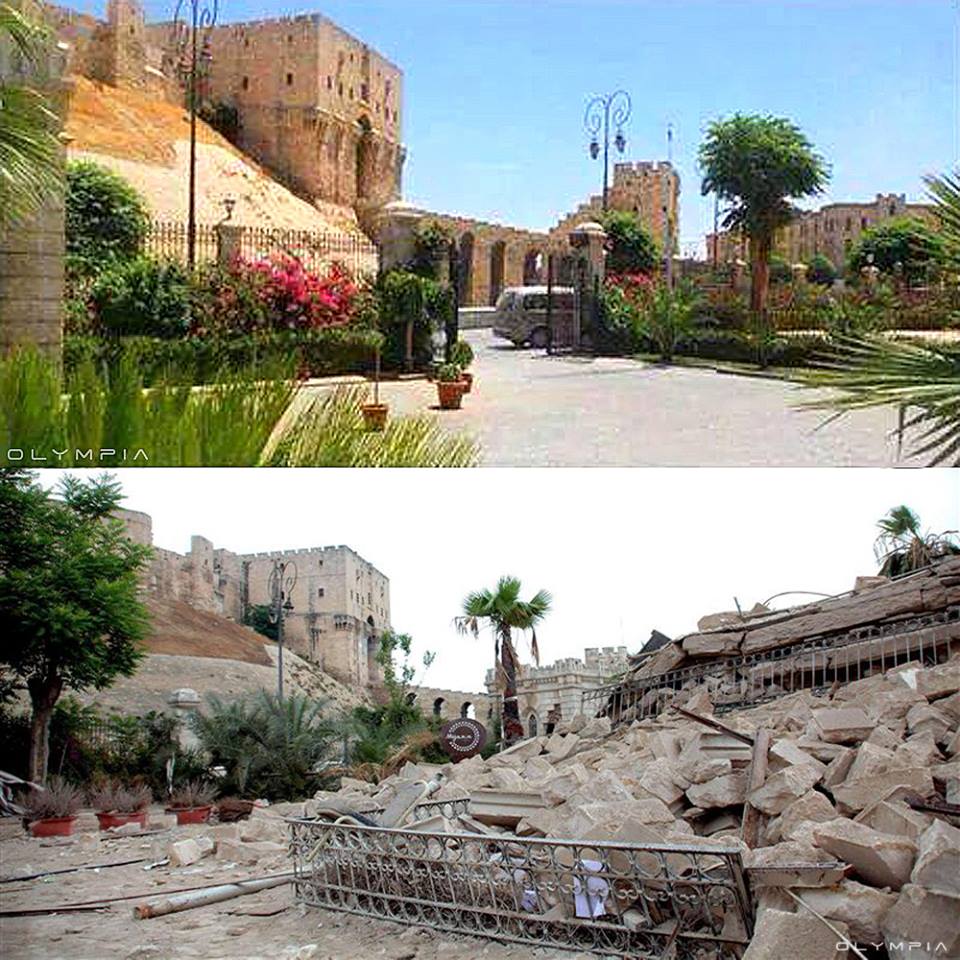 It's hard for many of us to understand the sheer expanse of destruction. But Olympia Restaurant, which is based in Aleppo, has made it plainly obvious just how much the city has changed in the last six years.

The restaurant has published a series of before-and-after images on their Facebook page, showing how iconic sites throughout the city have changed.

To say that the after pictures are devastating is an understatement. 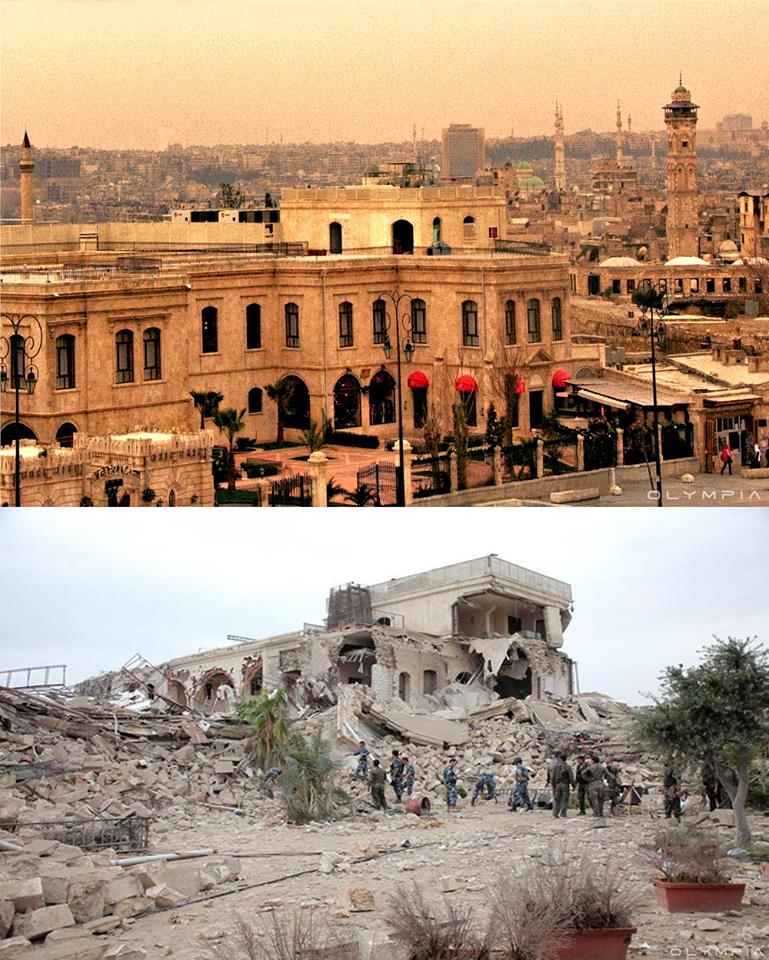 Many sites throughout Aleppo that have been reduced to rubble are in the Old City of Aleppo, a UNESCO World Heritage Site. The area is of rich historical and cultural significance that dates to the 12th Century.

Some of the areas that managed to avoid initial destruction in the war have since been burned and looted by terrorist groups and so-called "moderate rebels" as the war rages on.

Today, these haunting images are just part of the story of the tragedy in Syria. To date, hundreds of thousands of people have been killed, millions have been displaced, and there seems to be no end in sight to the violence.

The images throughout this article are by Olympia Restaurant and are used with permission. 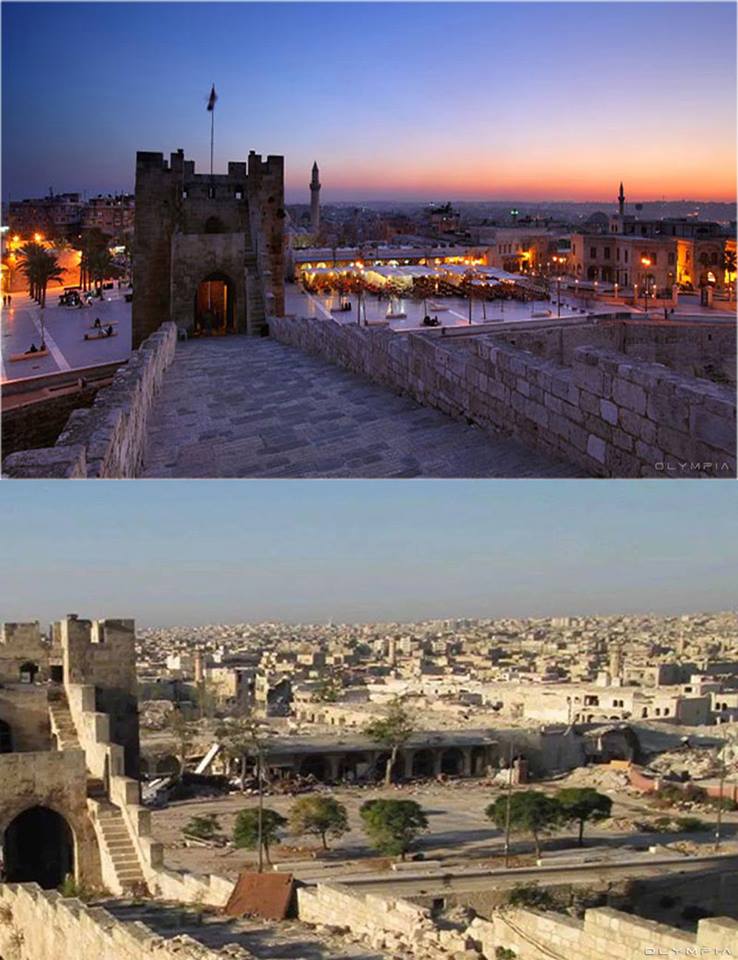 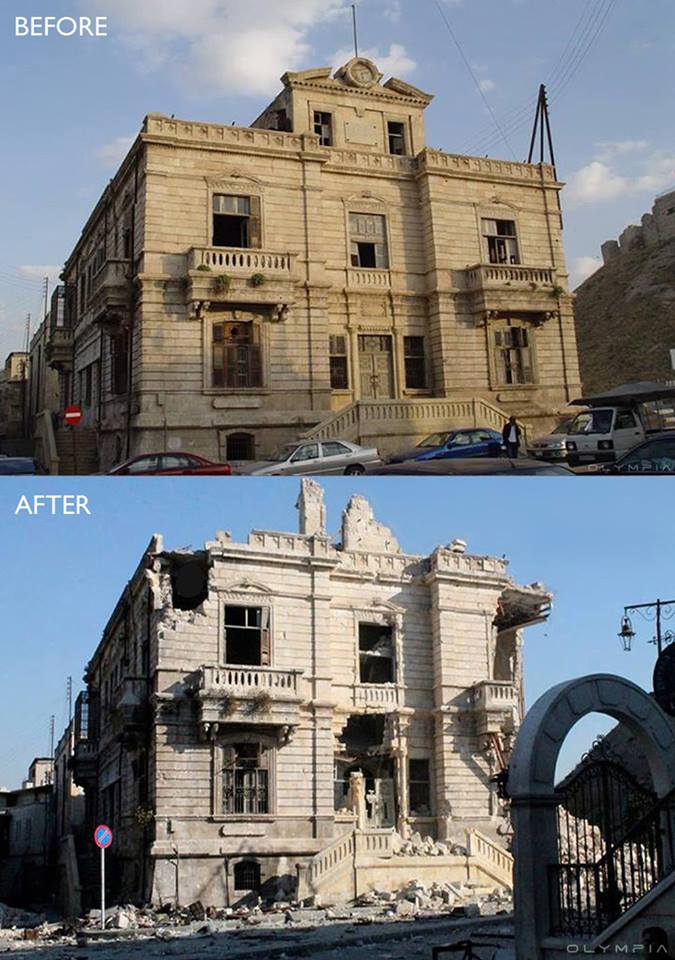 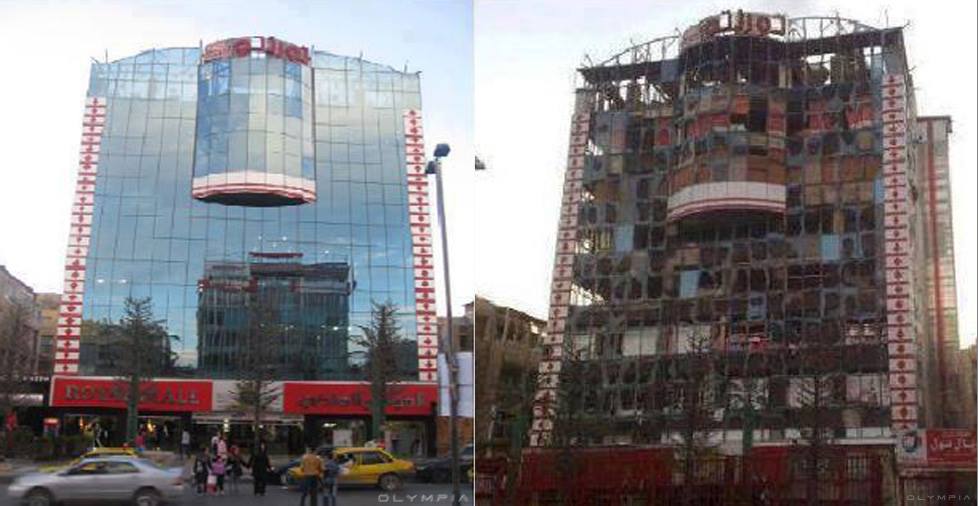 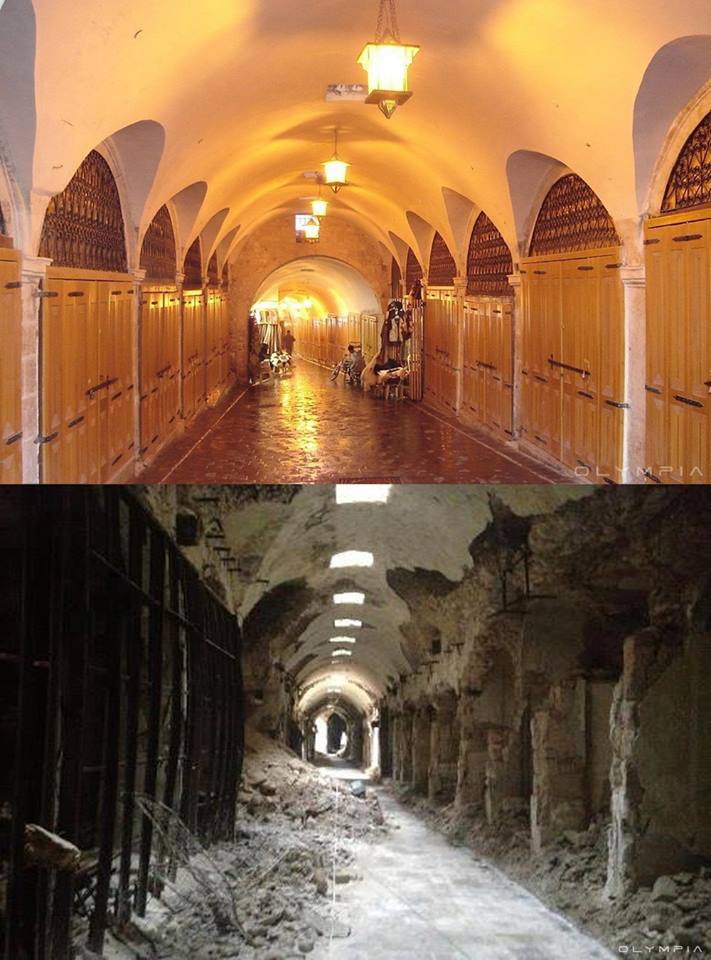 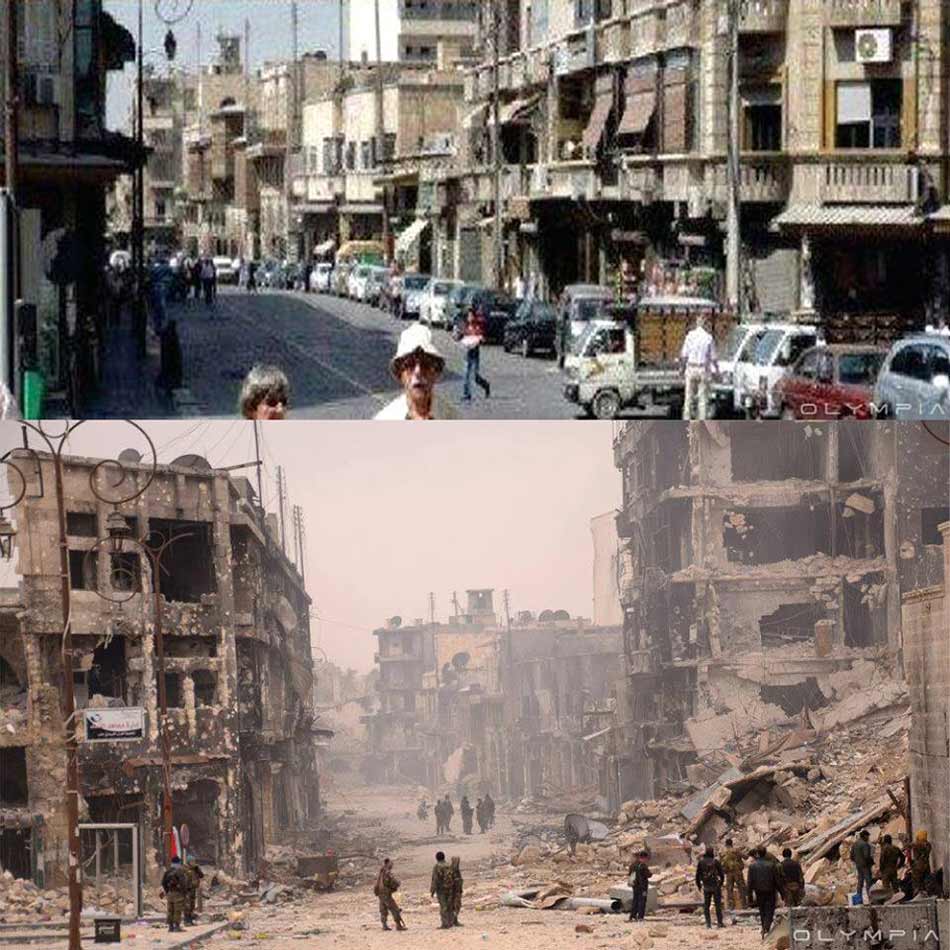 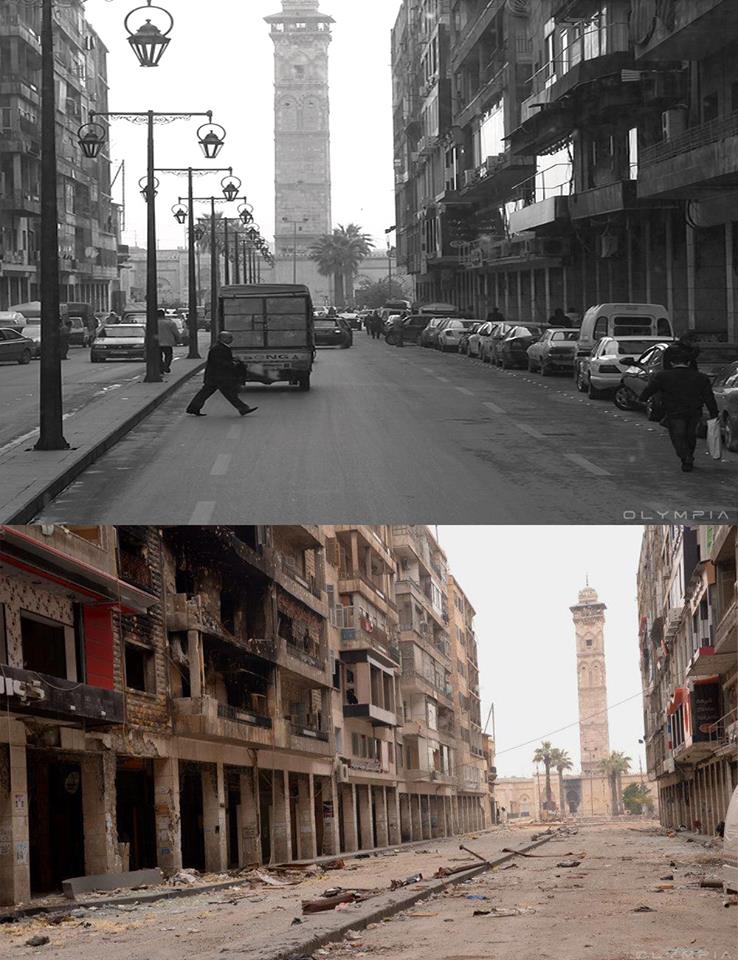 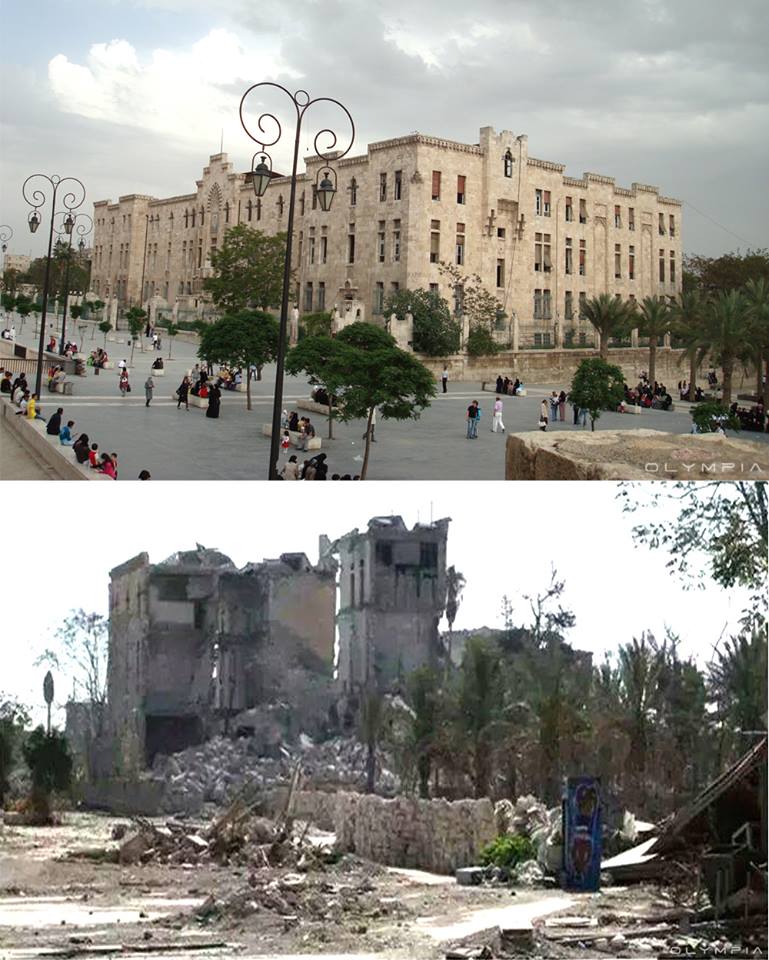 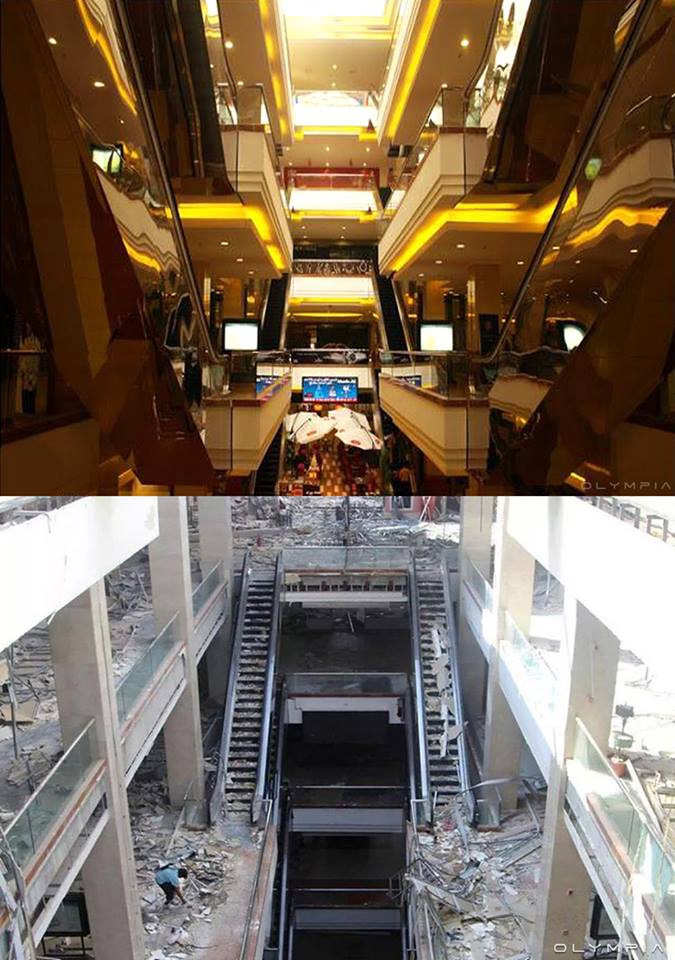 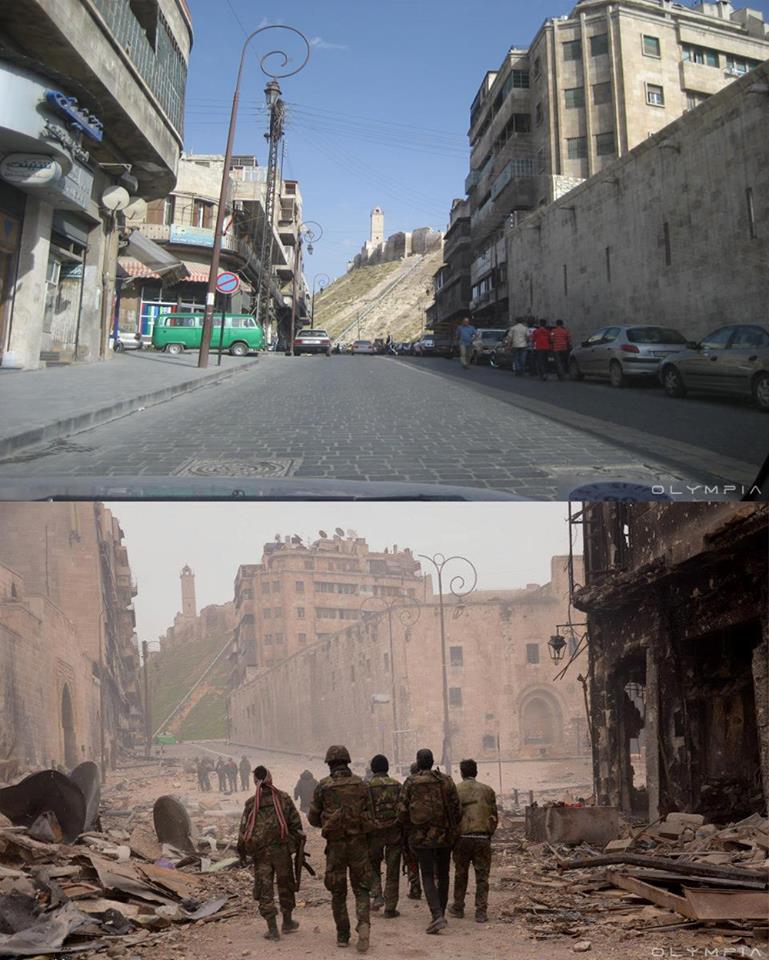 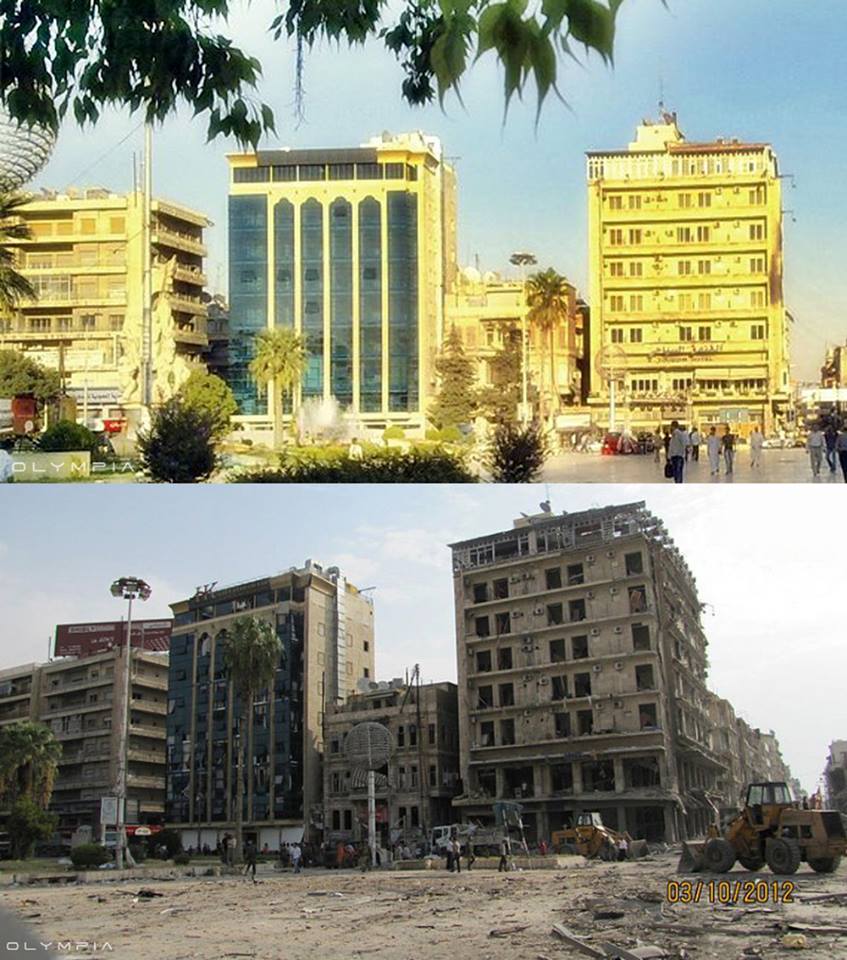 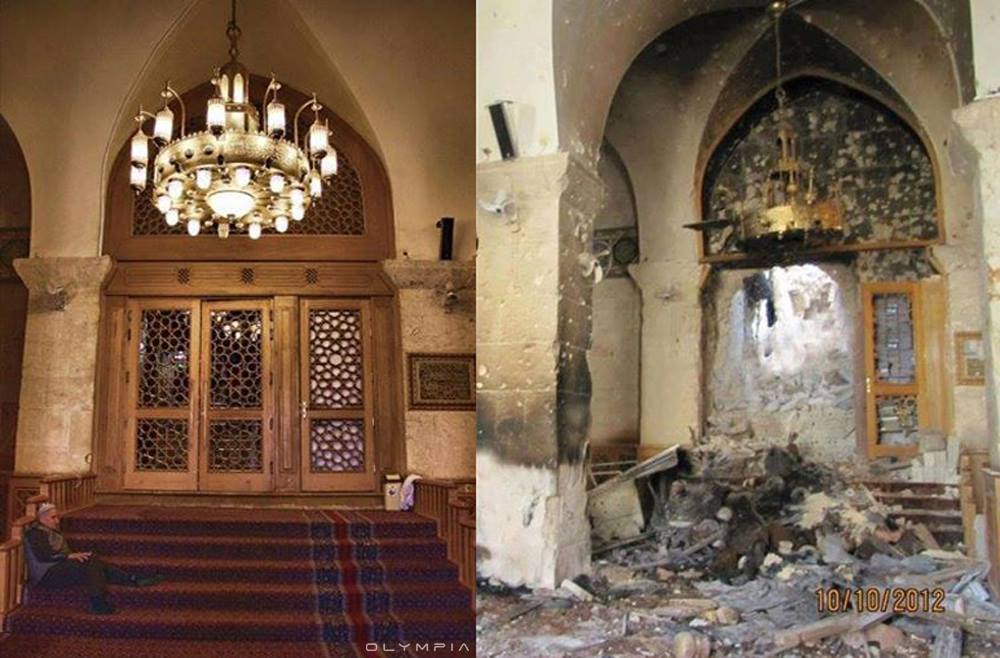 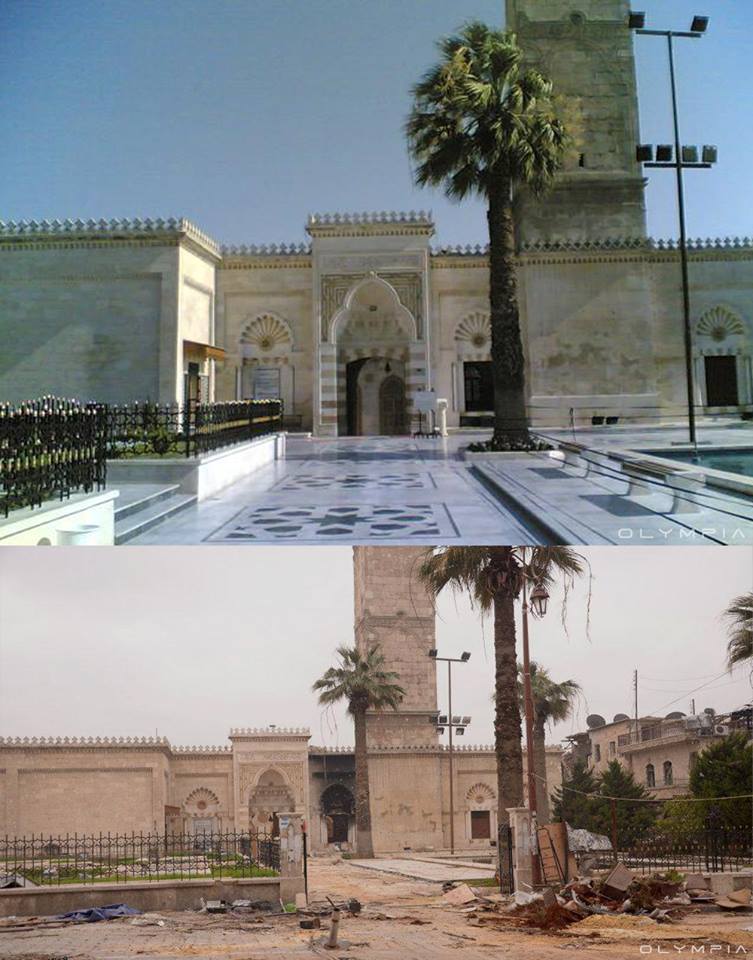 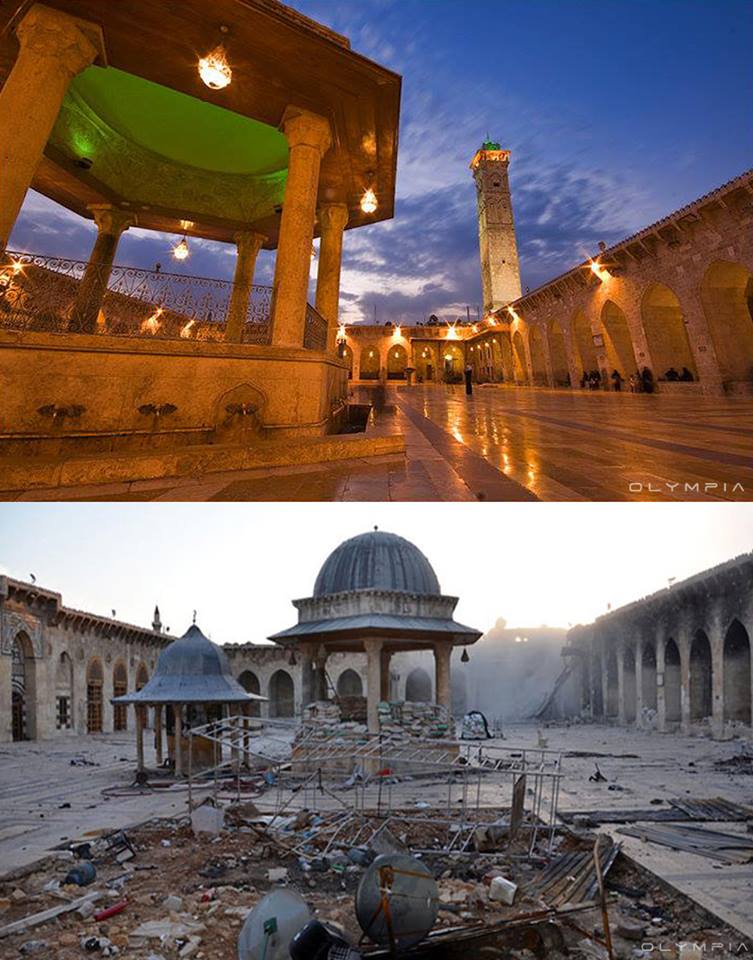 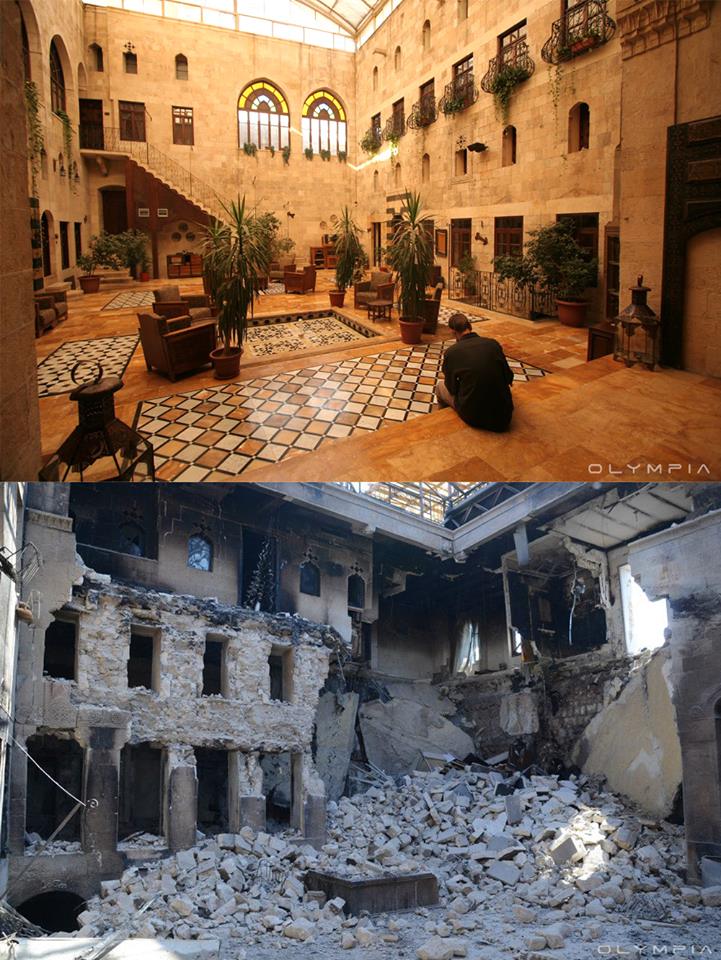 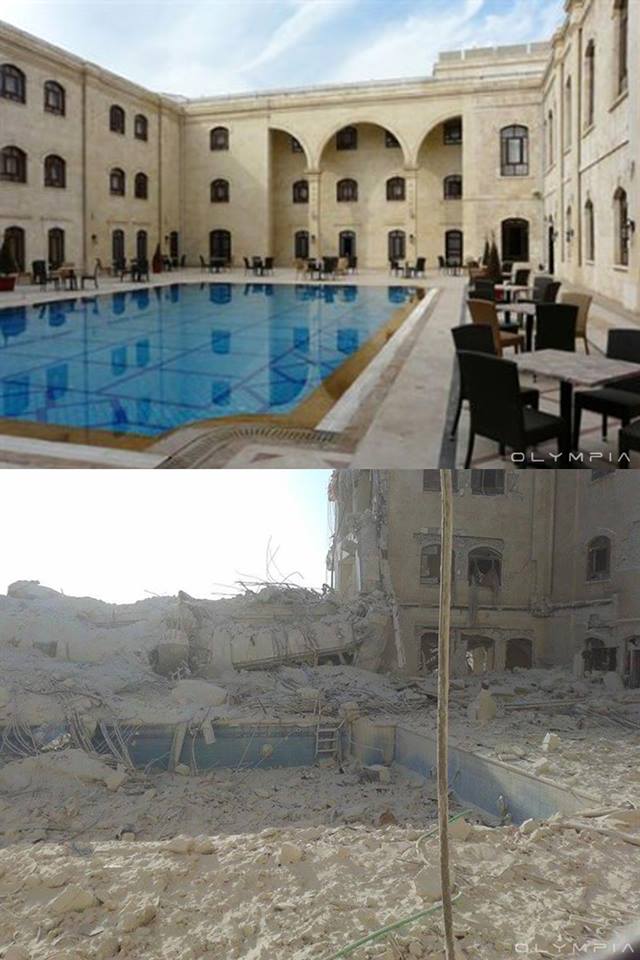 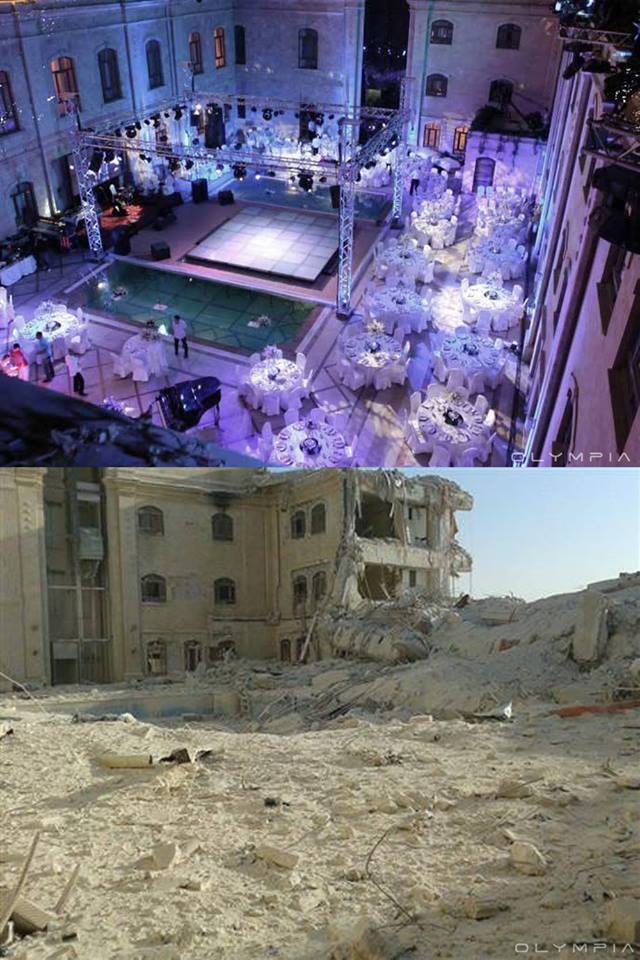 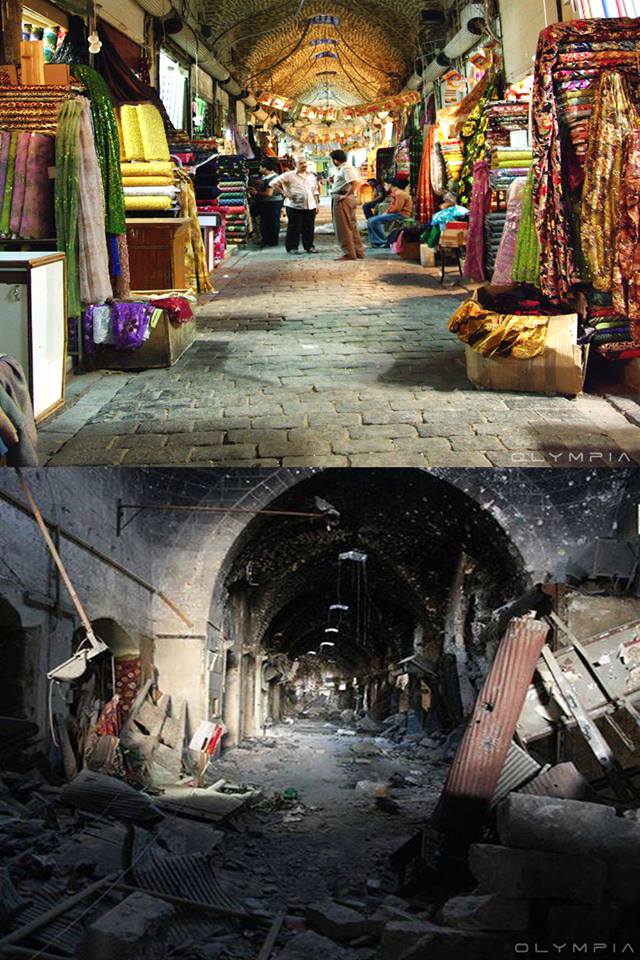 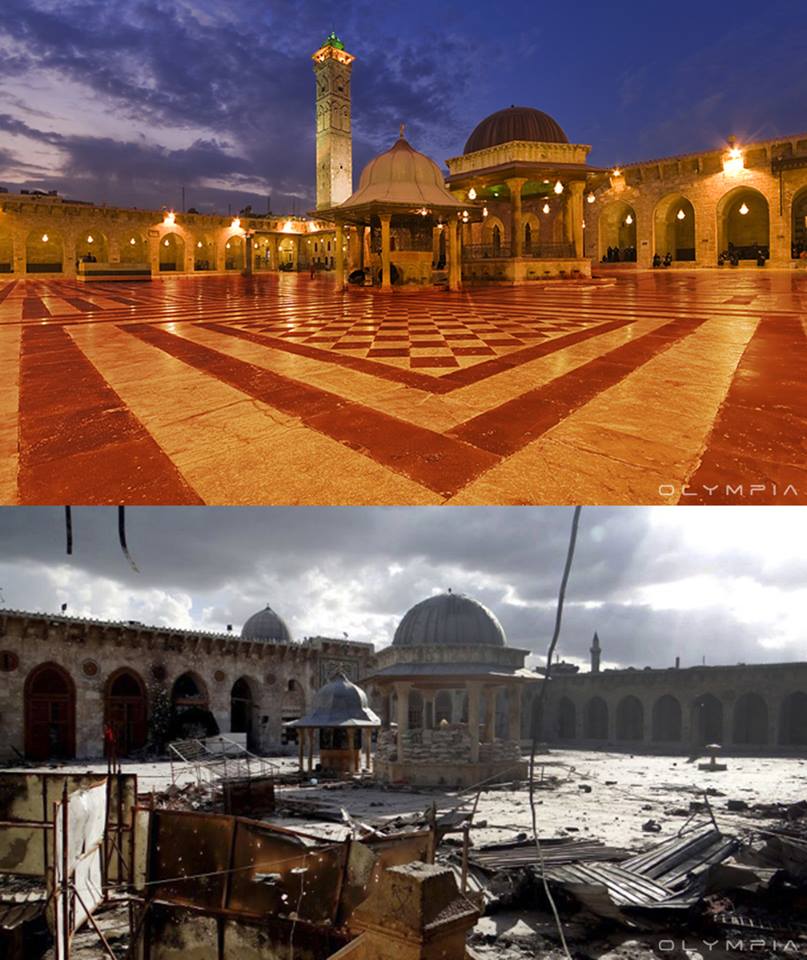 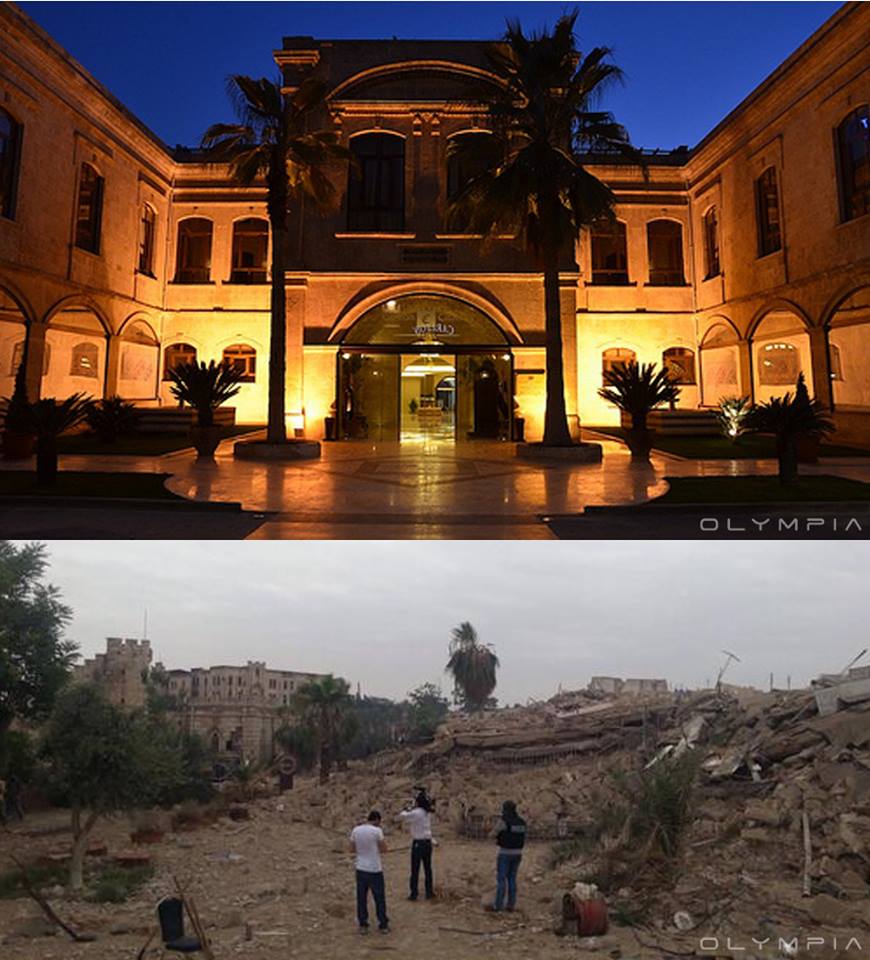 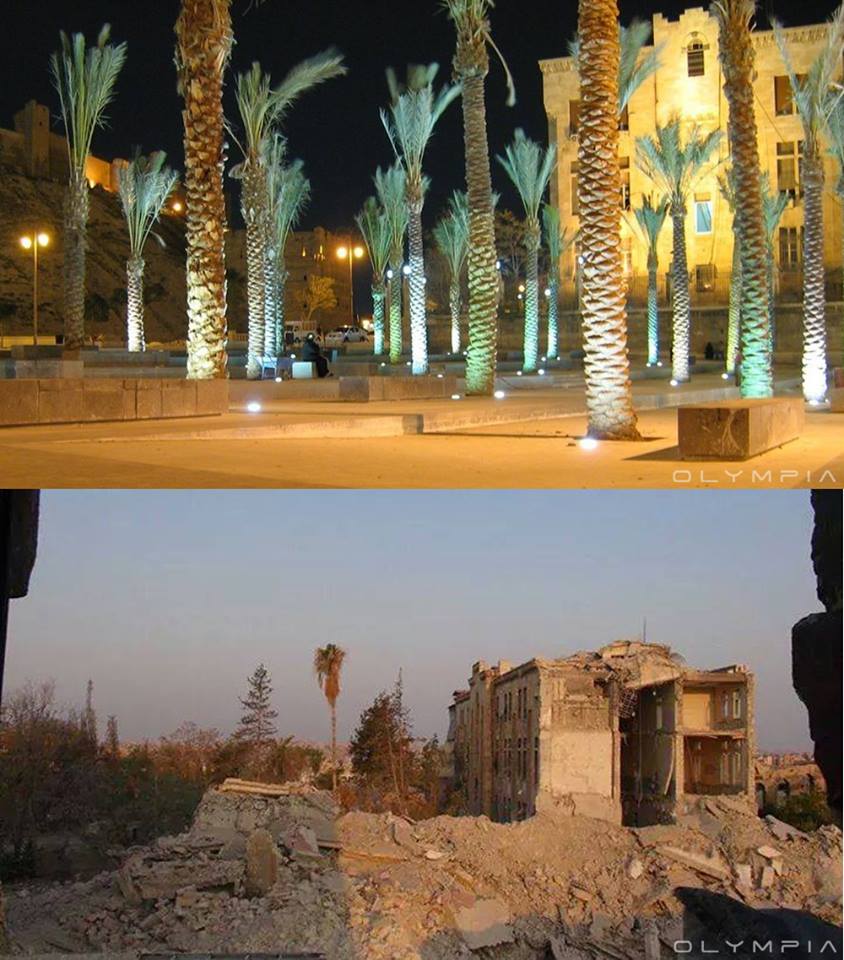 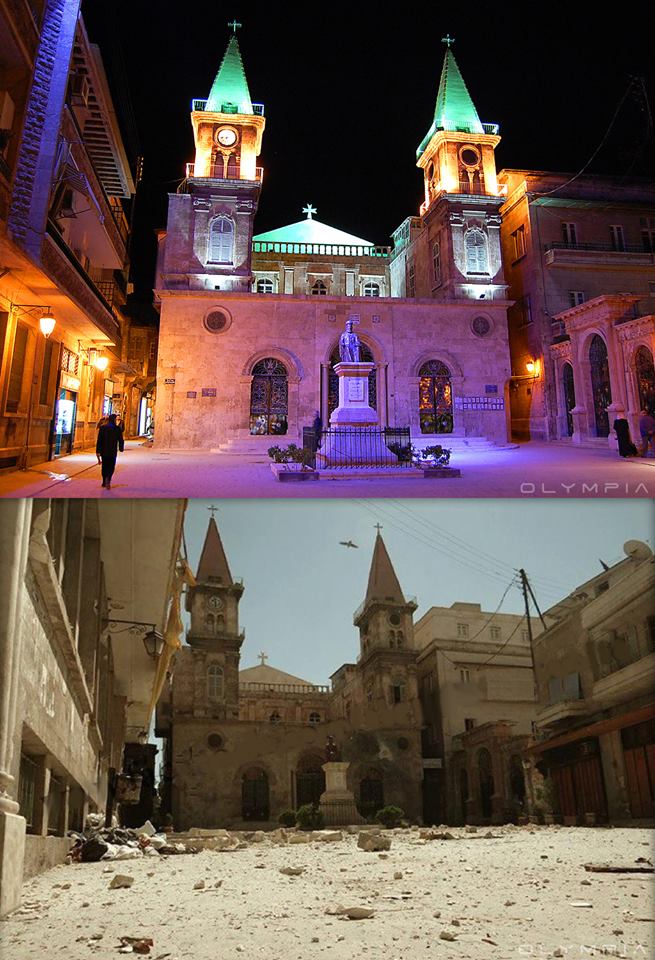 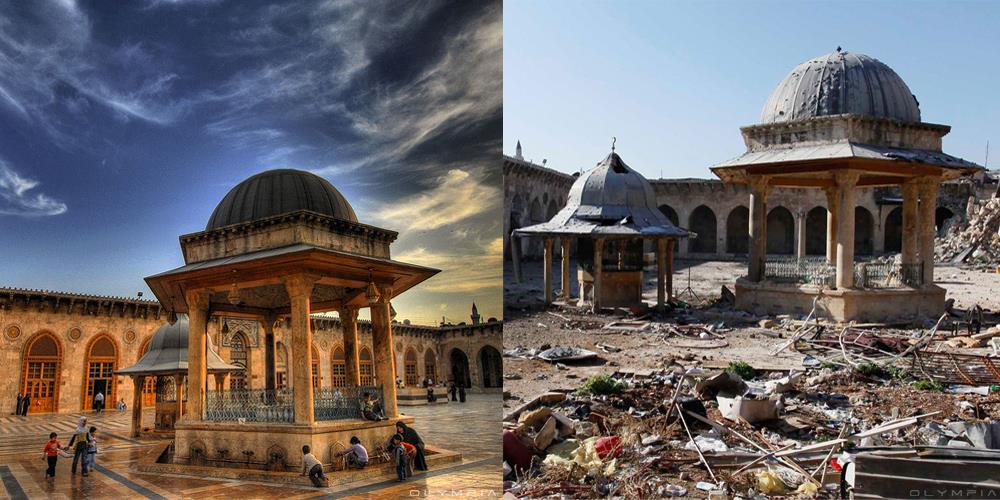 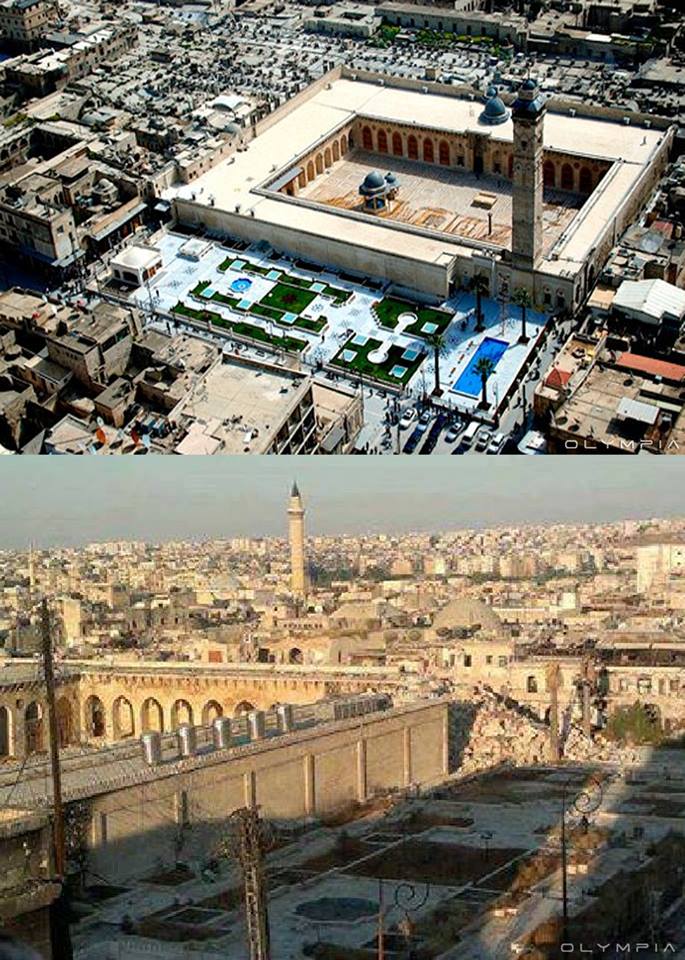 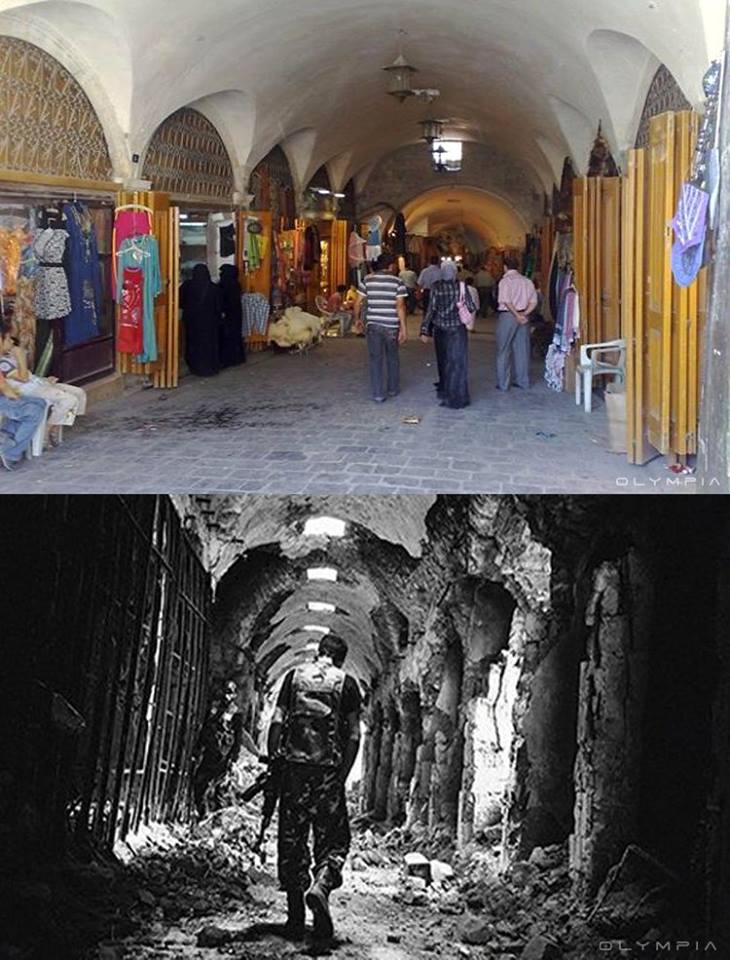 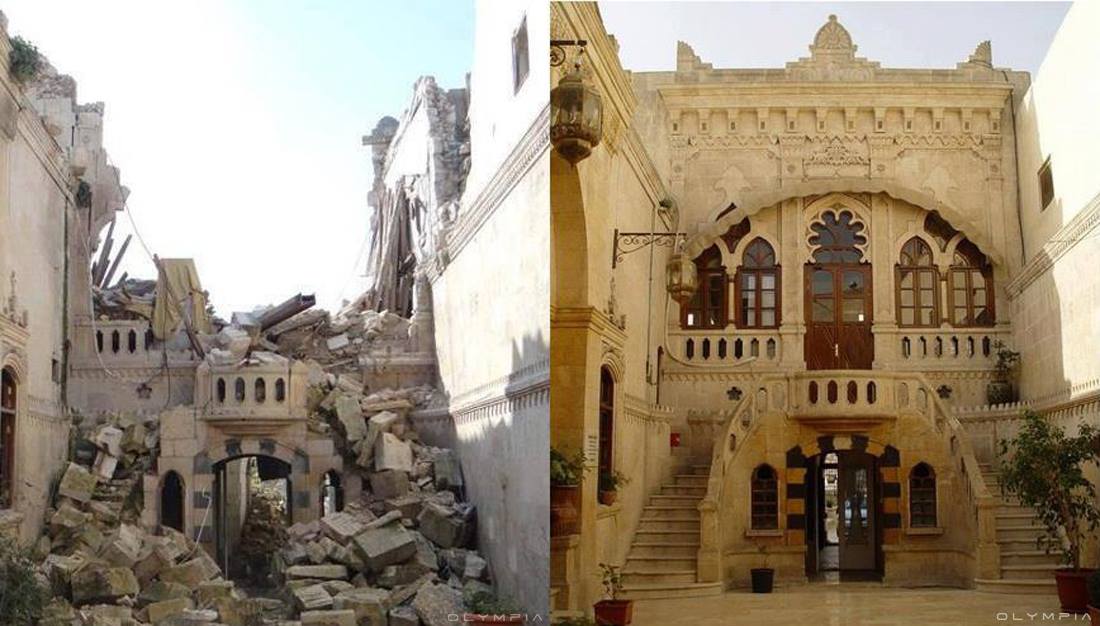 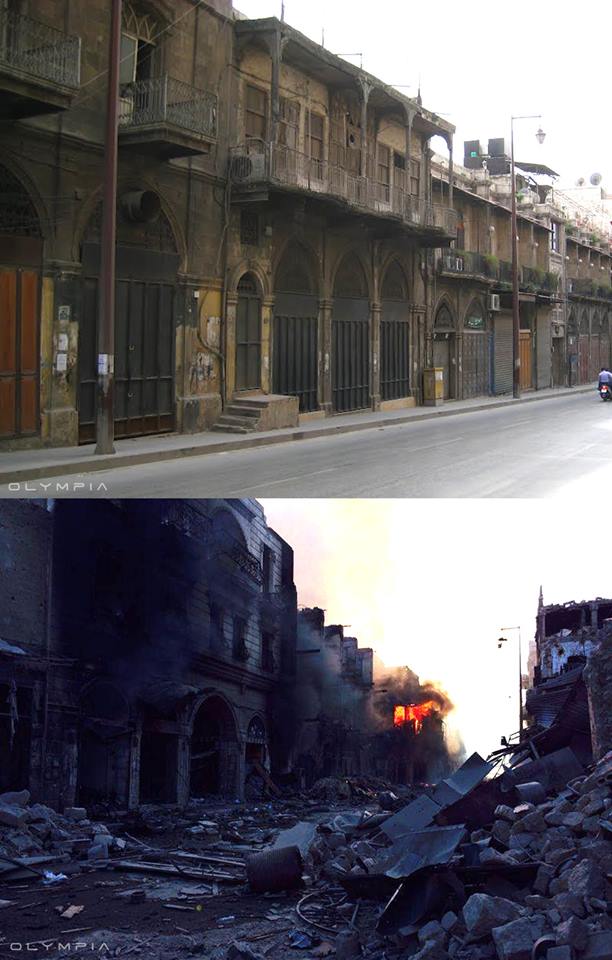 Via Olympic Restaurant and PetaPixel