Camera Rumors: Nikon Has a Professional Mirrorless Camera in the Works 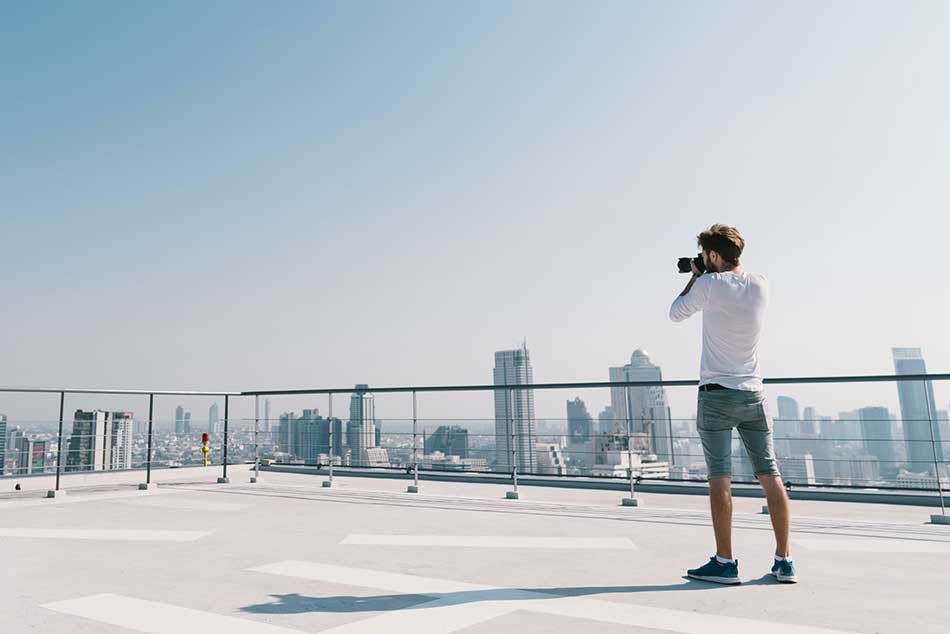 There's good news for all you Nikon shooters out there that have been begging for a professional-grade camera...

According to reports, Nikon is finally working on a full frame mirrorless camera that's rumored to be set for release within the next year.

Development of this as-yet-unnamed mirrorless Nikon camera is said to be at a furious pace, though, I'd argue they aren't working fast enough.

Editor's Tip: Before you buy a new prime lens, learn what prime lenses you need in your camera bag.

After all, Sony was quick to adopt mirrorless technology, and now they are the undisputed leader in that department.

For years, Nikon and Canon have both spun their wheels and let Sony have their way.

But now, Nikon seems to have their ducks in a row and the scuttlebutt is that they'll unveil their new mirrorless camera at Photokina 2018, which happens this September.

Speaking of Photokina, there's rumors that Canon will also unveil a new mirrorless camera there, so it seems like they've finally got the message on what today's shooters want as well.

In fact, Canon has gone on the record stating that they will pursue mirrorless cameras even if it means sacrificing sales of their DSLRs. That will all be in an effort to become the top mirrorless camera company in Japan.

To say that Nikon and Canon have their work cut out for them is an understatement.

Sony has an incredible line of mirrorless cameras that includes the a9 and the a7R III, which are among the best cameras - mirrorless or otherwise - currently available.

Get a few more insights into Nikon and Canon's foray into mirrorless cameras in the video above by Tony and Chelsea Northrup.