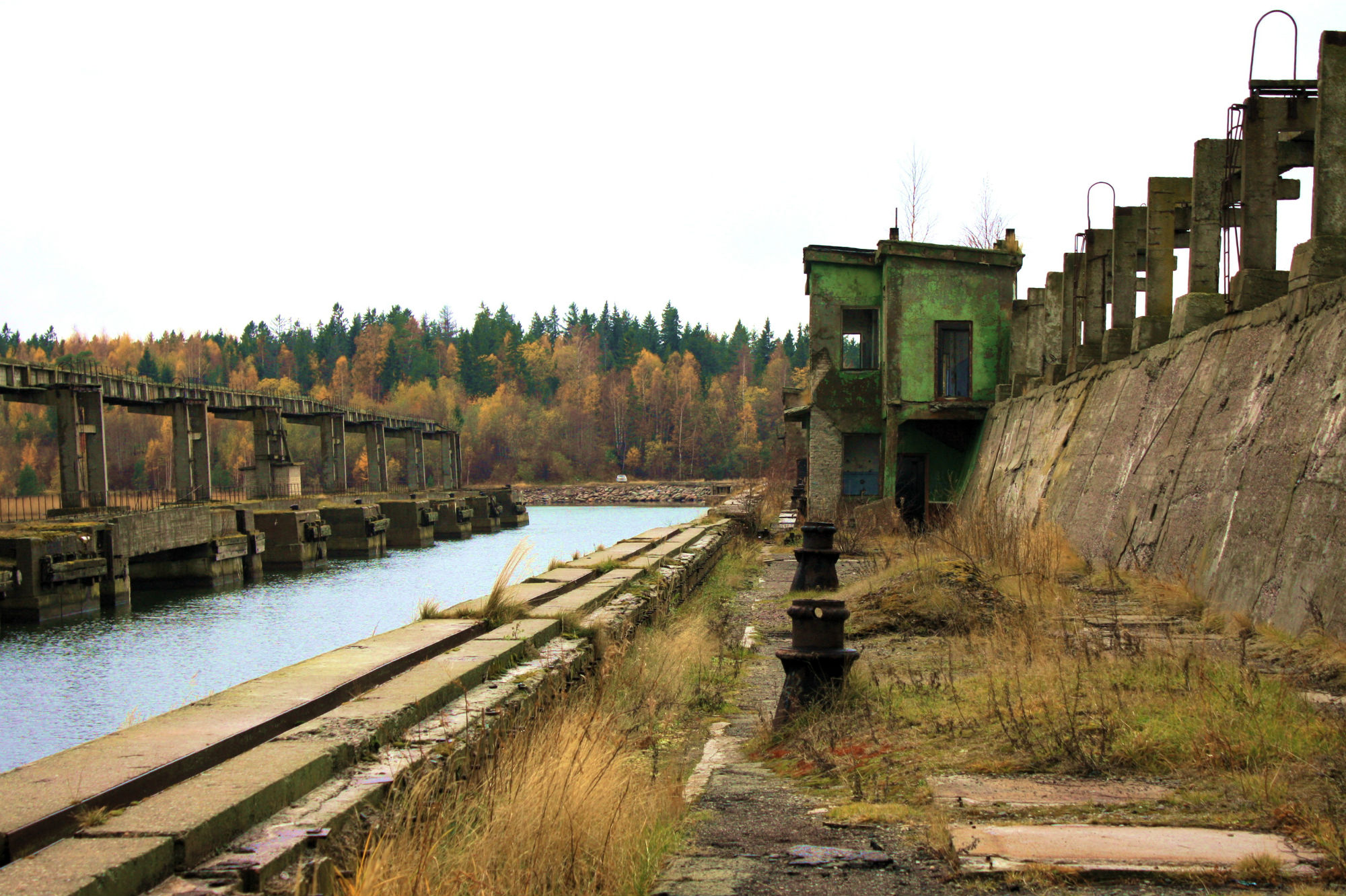 Now, that doesn't mean that I'd want to serve on one because being stuck in a tube underwater for months on end does not sound like my cup of tea.

But I appreciate what an incredible marvel of engineering submarines are.

They've been around a lot longer than you think, and really started to be used on a frequent basis during World War I.

Even in decay, lying abandoned in various locations around the world, submarines and abandoned submarine bases are awesome subjects for photography.

Here's just a few incredible abandoned submarine photos and the story behind each one. 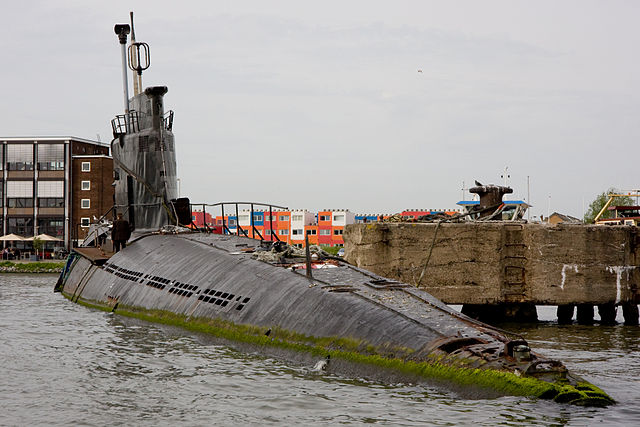 By Marcel Oosterwijk from Amsterdam, The Netherlands (Submarine left behind) [CC BY-SA 2.0 (https://creativecommons.org/licenses/by-sa/2.0)], via Wikimedia Commons

The Soviet B-80 submarine shown above was used in World War II as an attack vessel.

Influenced by the design of the XXI U-Boat from Germany, these subs were reliable, quick, and successful on their missions. 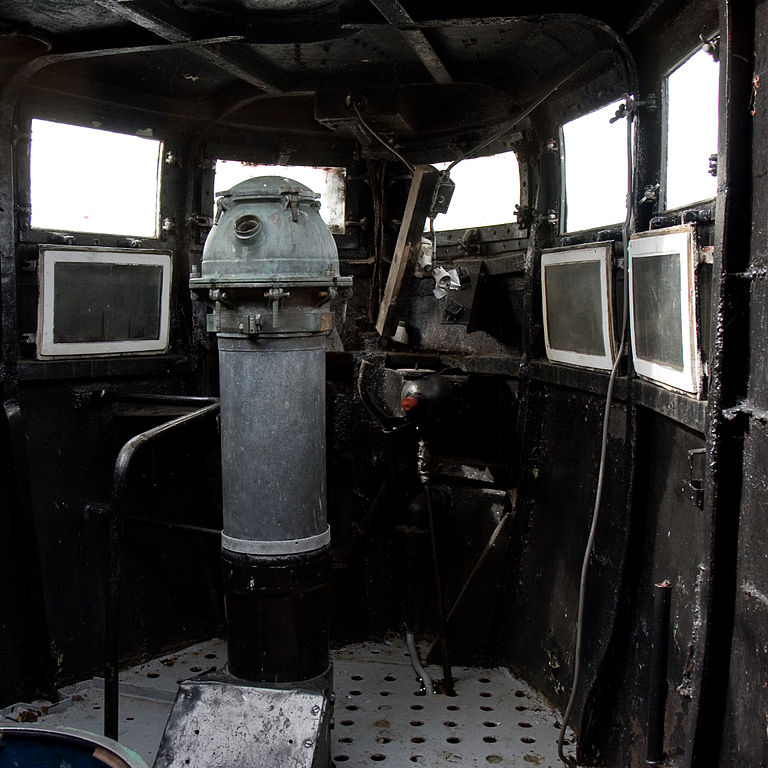 As you can see above, the bridge was a cramped space, to say the least.

This particular vessel is on display at the Maritime Quarter in Amsterdam.

Fun fact: You can actually rent this submarine for parties!

Editor's Tip: Before you buy a new lens, learn why prime lenses are the way to go. 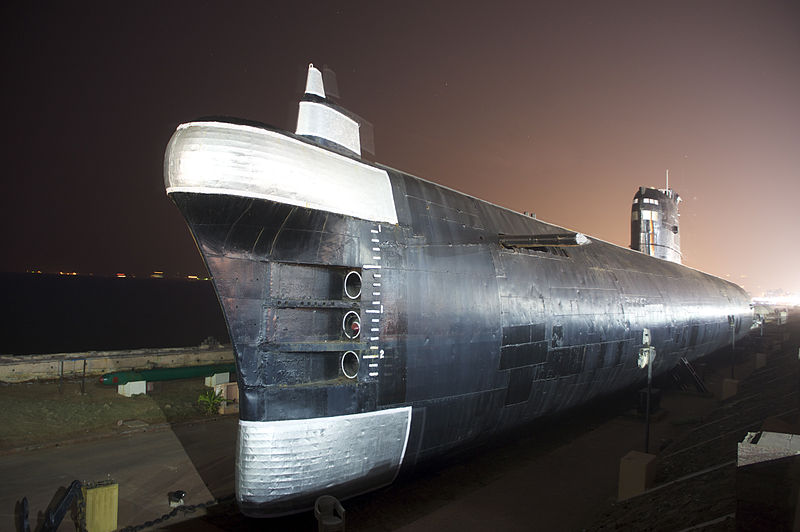 For over 30 years, the INS Kursura served in both wartime and in peace.

During that time, it traveled thousands upon thousands of miles, serving for countries around the globe. 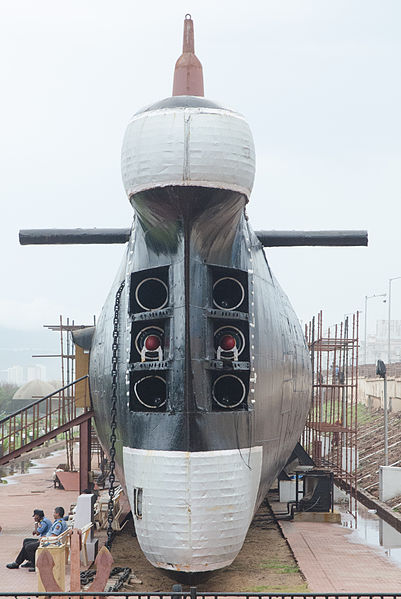 It's now docked in Visakhapatnam, a port city in India, where it serves as Asia's first submarine museum.

Now called Vizag, the vessel nearly flooded and sank during a cyclone.

Above, you can see how massive the sub's torpedo tubes are.

Her Majesty's Naval Base Devonport 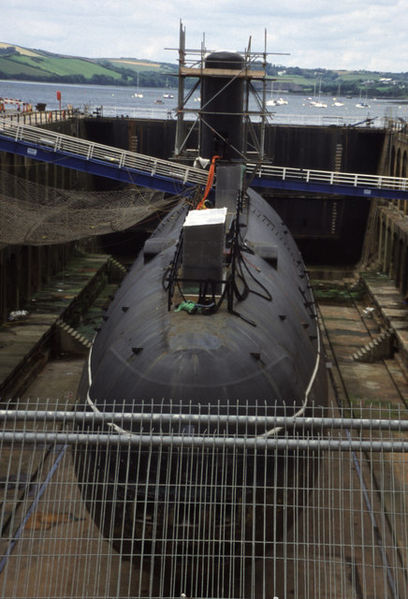 Home to more than a dozen subs, Her Majesty's Naval Base Devonport is essentially a time-capsule of decommissioned submarines.

The HMS Courageous (shown above), HMS Victorious, HMS Vanguard, and HMS Tireless are among the subs on display there. 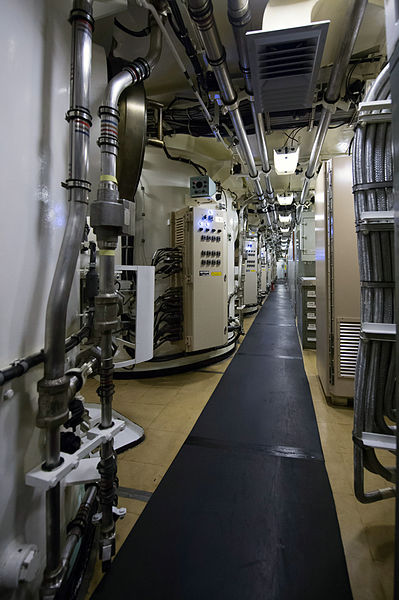 These subs were in their heyday during the Cold War when they were part of the U.K.'s Continuous at Sea Deterrent.

In the late 1990s, the HMS Victorious (shown above) became one of the first submarines to carry the Trident Missile System.

You can visit the maritime museum at Her Majesty's Naval Base Devonport, but beware - some of the subs still have their radioactive cargo intact.

Shown above is Horse Sand Fort, a famed submarine base in England.

One of the largest sea forts in the Royal Navy, Horse Sand Fort had an array of weapons to defend the motherland during World War II.

The structure is made of concrete, iron, and granite, and was built to withstand heavy attack.

Editor's Tip: Put more money in your pocket by joining our #1 photography affiliate program. Find out how. 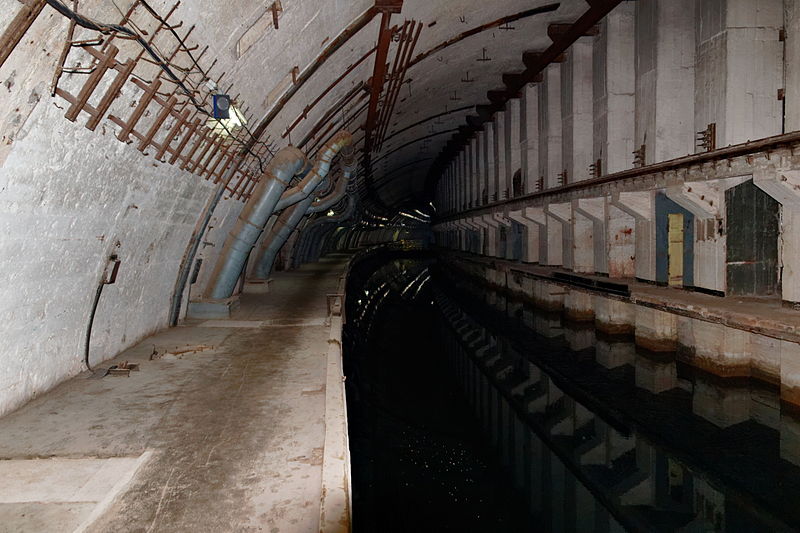 Object 825 GTS was a top-secret underground submarine base that was built specifically for use during the Cold War.

The base was built in the 1950s into the side of a mountain where a water channel was dug to allow subs in and out of the base without having to surface.

In fact, the base was large enough and had enough supplies to support the naval workers and the entire population of the nearest town. 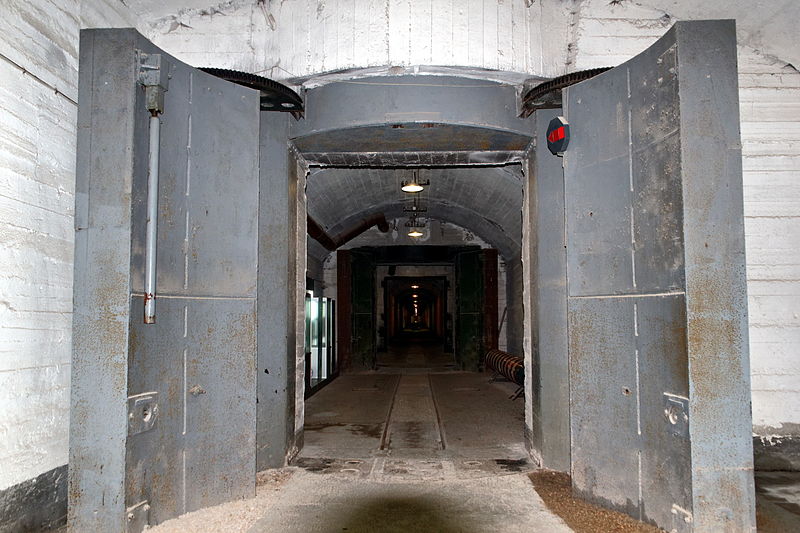 Inside the base, there was a dry dock for carrying out repairs. There was also a weapons storage area.

As you can see above, the thick walls and huge doors give you an indication of just how serious the Soviets took the threat of a nuclear strike.

The complex is now a Naval Museum that offers an interesting look back at the Cold War because very little has changed. 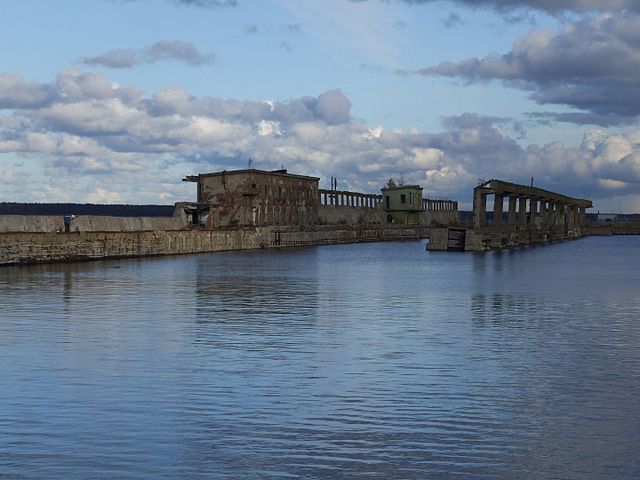 Once a base for a Soviet invasion force in Estonia, the Hara Submarine base was built in the 1950s and was operational until 1991 when Estonia became an independent nation.

Hara was a critical operational area that housed hundreds of military personnel.

To protect against attack, the waters in the area were loaded with sensors. 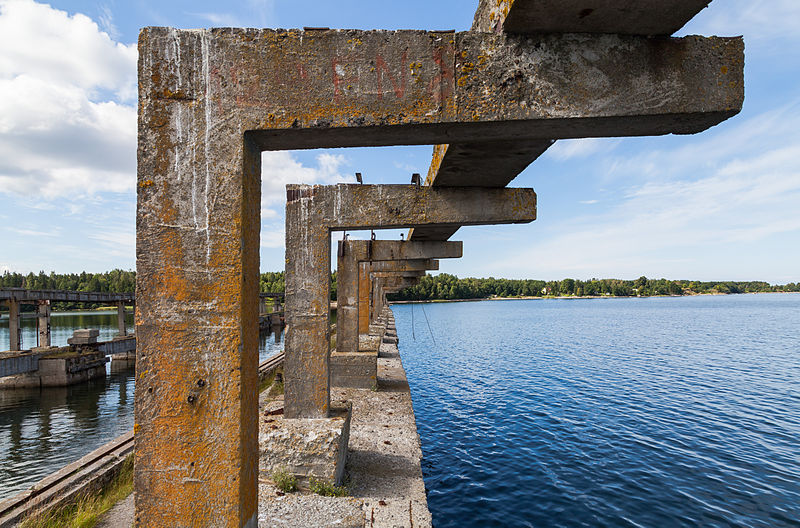 The base was actually built using stone from walls that were torn down in villages nearby.

As you can see in the image above, the concrete structure is showing wear from lack of upkeep and metal portions are starting to rust.

The area is now part of the Lahemaa National Park.

Via History in Orbit