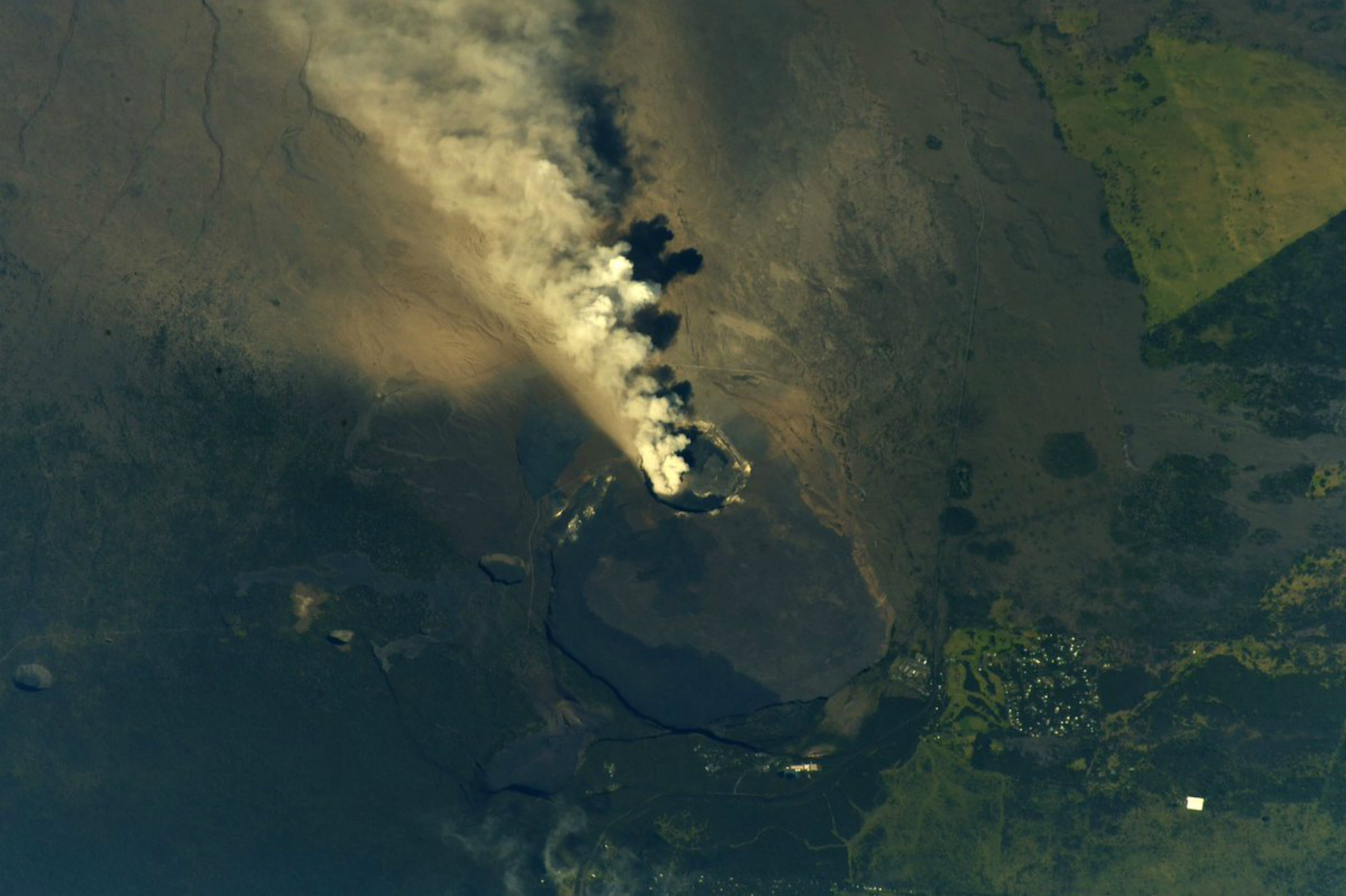 You've likely seen photos and videos of the violent eruptions of Hawaii's Kilauea volcano in recent days online and on the news.

But you probably haven't seen the eruption as depicted in these epic photos.

It is easy to see the activity on Hawaii’s #Kilauea Volcano from @Space_Station. We hope those in the vicinity of the eruption can stay out of harm’s way. pic.twitter.com/osTn3fH073

As seen above, from his home on the International Space Station, NASA astronaut A.J. (Drew) Feustel has a unique vantage point on one of the most spectacular - and destructive - forces on earth.

His image shows the smoke and ash plume rising from the volcano and heading out to sea.

We launched to @Space_Station on a spacecraft called “Hawai’i”. We flew over our namesake today and are sending much aloha to everyone there. The plume from #Kilauea is visible from space. pic.twitter.com/r76F9HO0Jg

Editor's Tip: Every photographer needs a prime lens in their bag. Find out why.

Oddly enough, as Ricky points out in his tweet, he and Drew launched to the space station on a craft codenamed "Hawai'i." It's only fitting, then, that they got the chance to photograph the surreal beauty of the Kilauea eruption as they flew over it miles and miles above earth.

Their images were published a few days ago, and in the time since, Kilauea has gotten more violent. In fact, earlier today, the volcano experienced an "explosive eruption" that sent gas, rock, and ash 30,000 feet into the sky. 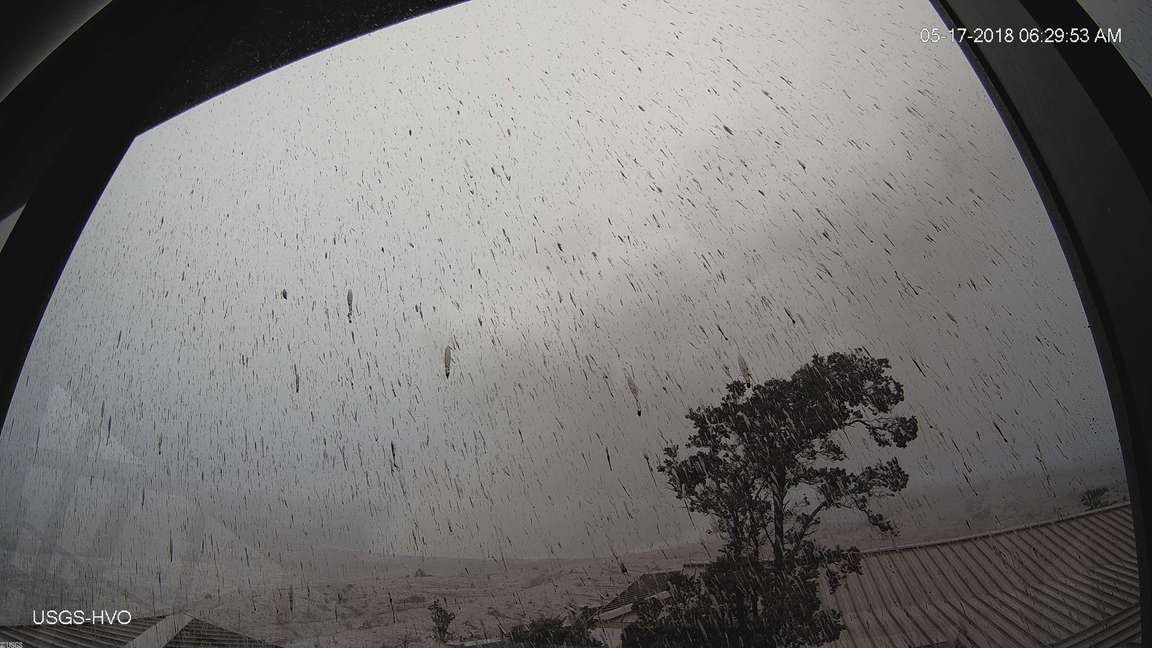 As you can see in the screenshot above from a United States Geological Survey webcam, the falling ash on the Big Island is incredibly intense.

As a result of this most recent eruption, the Big Island is under an ashfall advisory.

Between the lava flows, falling ash, and continuing eruptions and earthquakes, a lot of property damage has occurred, but thankfully, no deaths as of yet.

Though this is an incredibly dangerous situation and we hope that everyone remains safe, the images shown above show the power of photography to capture life-changing events. They also manage to capture the beauty in something that is so violent.