This Photographer Captured a Tornado Forming - and It's Mesmerizing 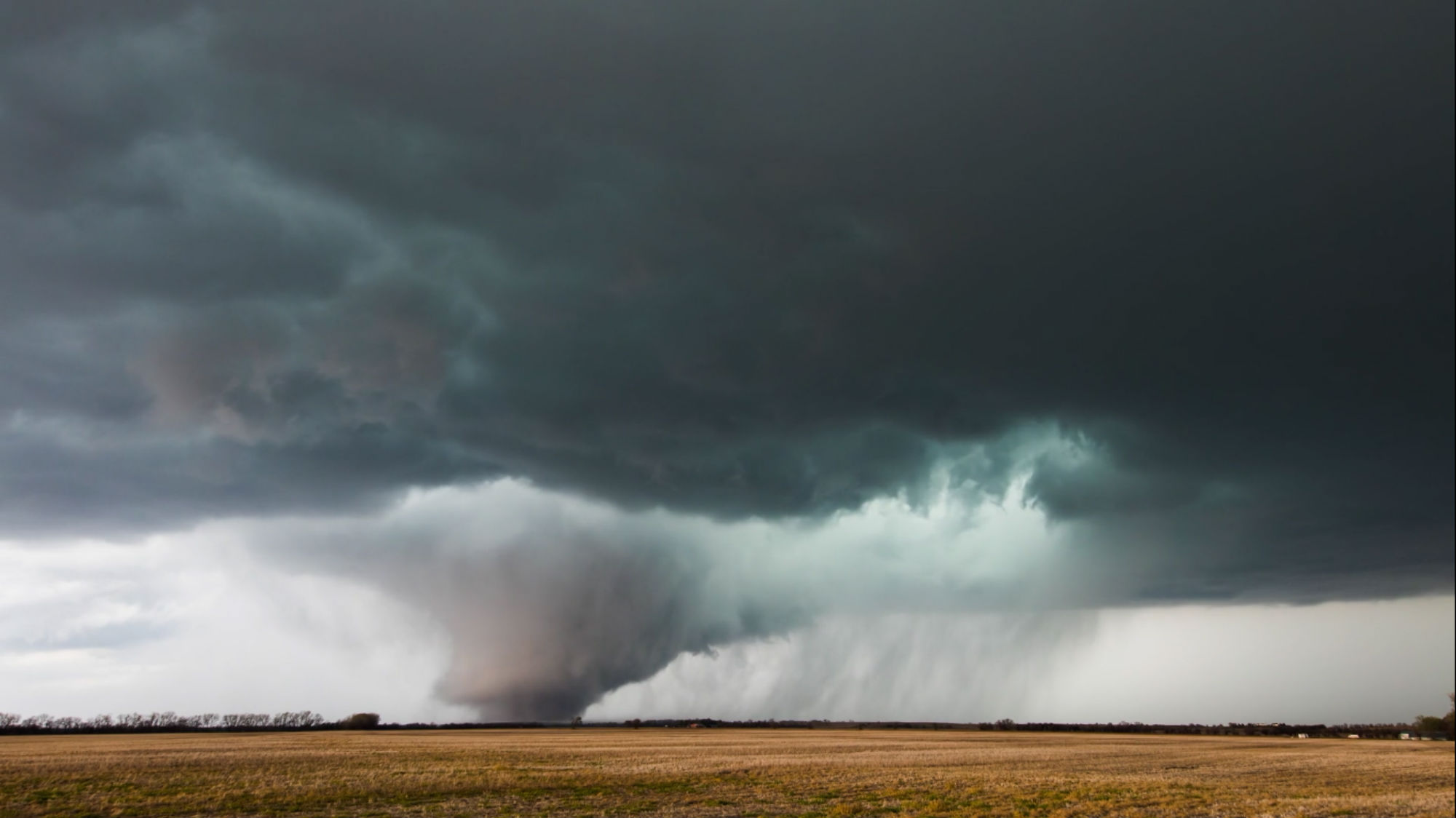 Living in Southern California, I don't have any opportunities to photograph gnarly storms like those that spawn tornadoes in the Midwest.

And while I understand that these storms can be hugely destructive and deadly, there is something to be said for the beauty that they possess as well.

I don't know much about tornadoes, but I know enough to understand that it's not easy to predict when they will form, let alone where they might actually reach the ground.

That means that photographers like Mike Olbinski often spend days and weeks chasing storms across the country's mid-section, hoping to luck out and capture a tornado on camera.

Editor's Tip: Before you add a new lens to your bag, learn why a 50mm lens should be your first purchase.

While chasing storms in Kansas, he managed to not only photograph and film a tornado on the ground, but his cameras also recorded the birth of the tornado as he was shooting a timelapse.

The storm that spawned the tornado formed near Culver City, a tiny hamlet in north-central Kansas.

At first, Olbinski wanted to capture the formation of the storm. But soon, things got much more interesting... 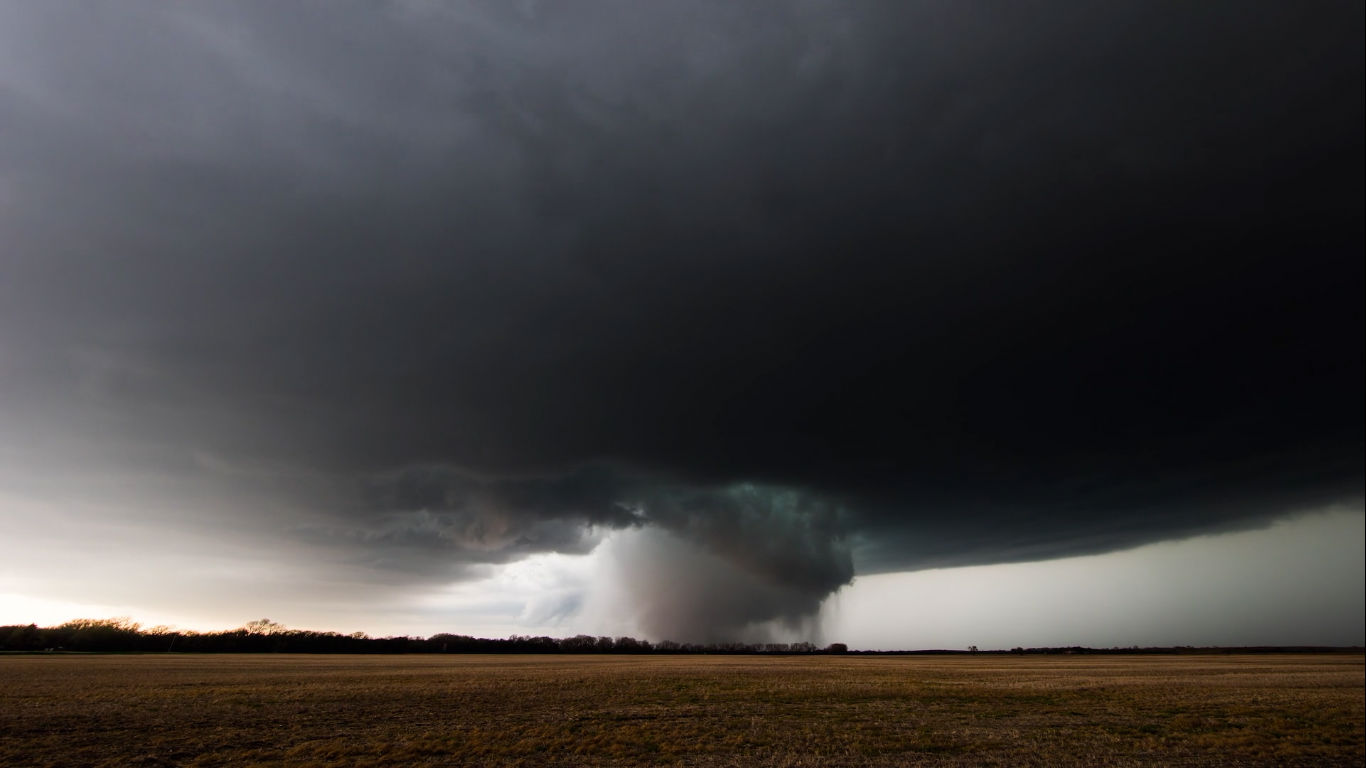 At the start of the video, you can hear the tornado sirens go off - an ominous sign that the storm was beginning to intensify.

Then, as Olbinski writes, he and his colleagues "noticed a wall cloud forming" and before long, a "cone tornado dropped right before our eyes."

After a brief period in which the cone tornado disappeared in the rain, it came back out "as a full wedge tornado that was later rated EF3" on the Fujita Scale, which measures a tornado's intensity on a scale of 0-6 in terms of the damage they create.

Despite being a very large tornado (about a half-mile wide), it missed hitting any inhabited areas. A few structures were destroyed, but no one was injured or killed. That's just the kind of tornado that photographers and filmmakers like to see.

Editor's Tip: Ready to take your landscape photos to the next level? A high-quality set of filters will help you do that. See the possibilities that await.

And while Olbinski frames his pursuit of the May 1 tornado as involving some luck, it's not like he's a stranger to creating epic timelapses of storms.

The video above was filmed over the spring and early summer of 2017. Entitled Pursuit, the video is a bit of an homage to the incredibly hard work that's involved in pursuing storms. It required 27 days of storm chasing, many other days of travel, 28,000 miles across ten states, and around 90,000 timelapse frames to complete.

As another example, Olbinski's 2016 film Vorticity shows not just one tornado, but multiples, including two on the very first day of shooting on April 15, 2016.

Over the course of the next two months, Olbinski and his team captured tornadoes in action in Texas, Oklahoma, and Colorado.

Again, there was tons of planning and preparation involved, a little bit of luck, and a whole lot of talent, too.

I fully admit that I want to chase storms, and I know a lot of photographers that would like to as well. Heck, watching these videos makes me want to catch a flight to tornado alley!

If you're the adventurous type, Mike offers photography tours and workshops that focus on storm chasing in the Midwest and monsoon season in Arizona.

That's one kind of adventure I'd love to take part in!