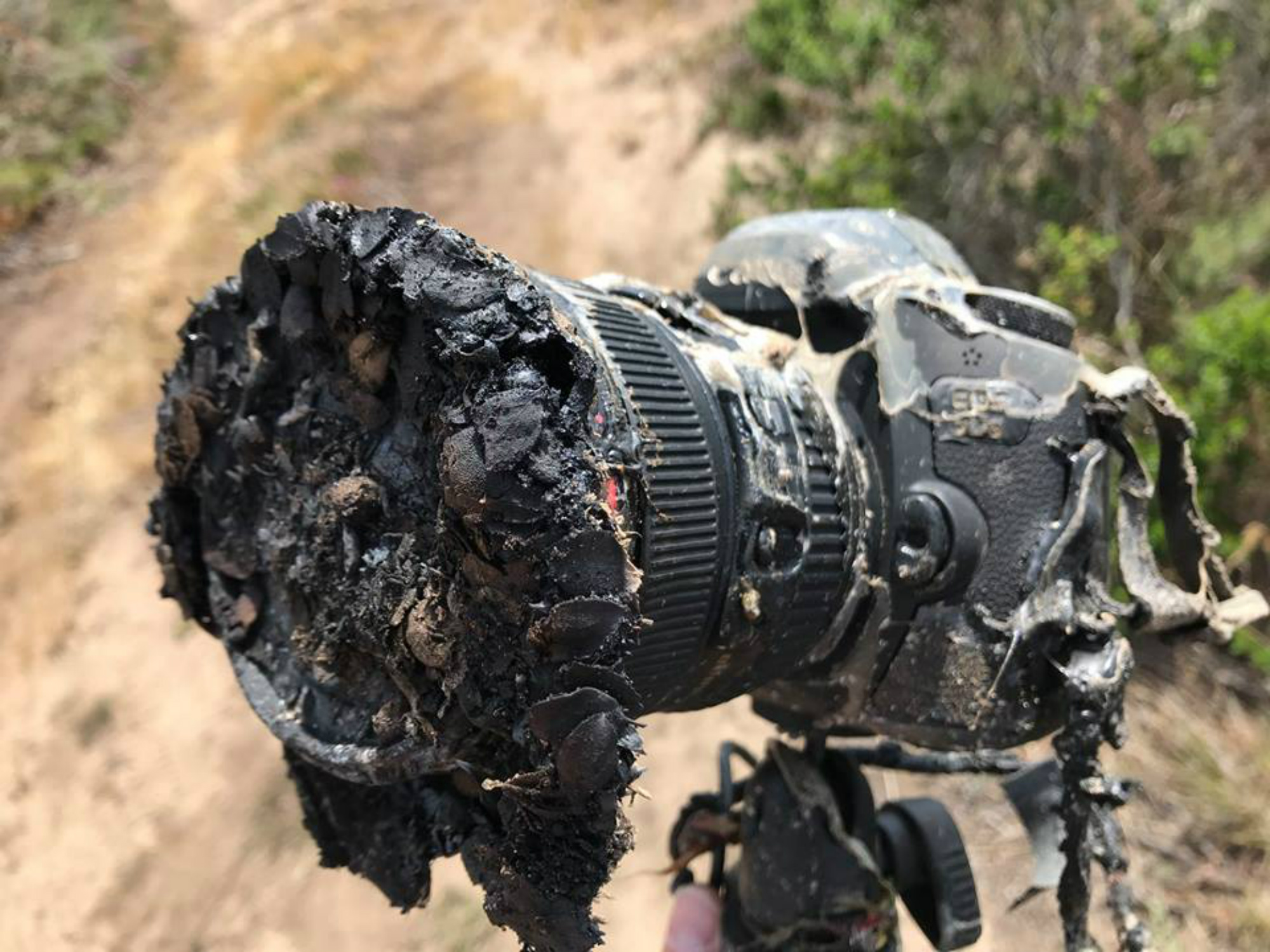 If you don't know Bill Ingalls by name, you most likely know some of his photographs.

For nearly 30 years, Bill has been the Senior Contract Photographer for NASA Headquarters. To say that his images of our nation's space exploits are beautiful is an understatement.

So, when SpaceX was set to launch their Falcon 9 Rocket earlier this week, Bill set up a remote camera (a Canon 5DS) with a nice L-series lens outside of the pad perimeter to document the launch.

Much to his surprise, what he found after the launch was his pricey gear melted beyond belief.

Editor's Tip: Learn why a prime lens is a prime addition to your camera bag.

"Well, one remote cam outside the pad perimeter was found to be a bit toast(y). sigh," Bill wrote afterward.

Though he lost several thousand dollars of gear, at least he took the mishap in stride!

The image above of the Falcon 9 taking off is likely one of the last ones this camera took before its fiery death.

Speaking of fiery death, the image below shows the flames that did the camera and lens in. 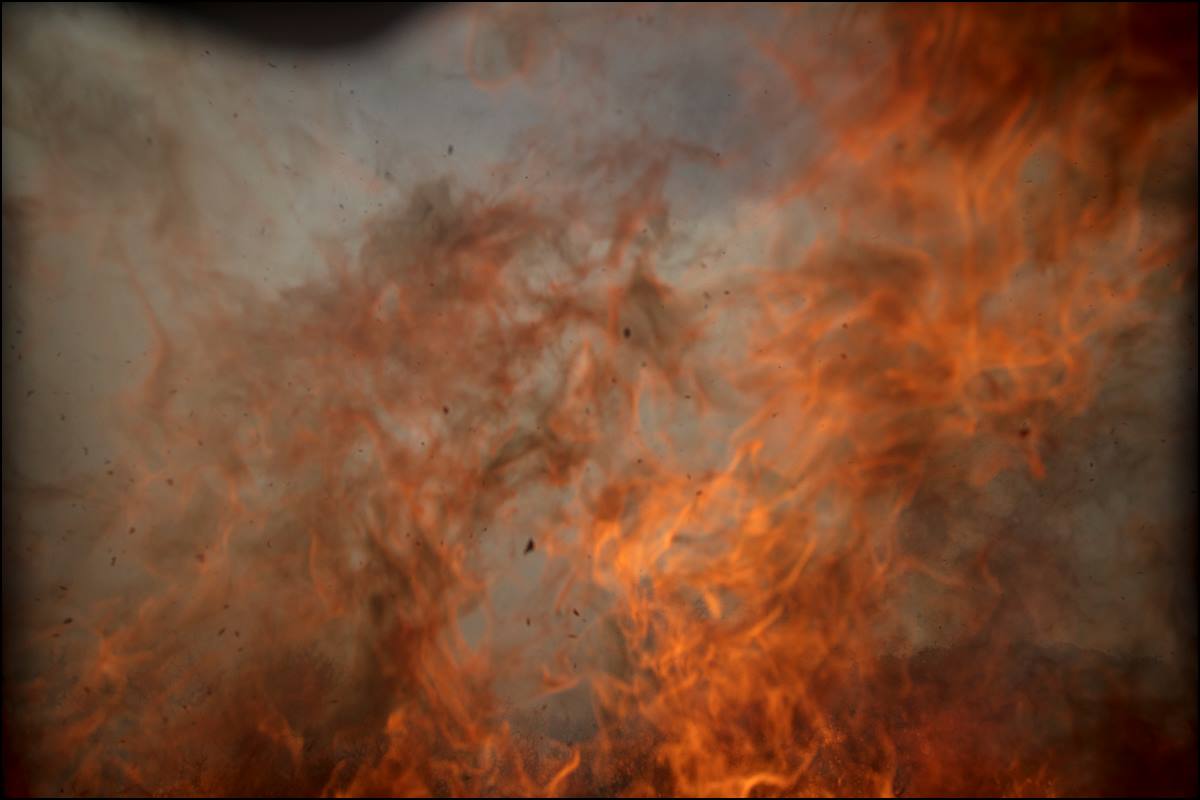 As Bill noted in an interview with PetaPixel, it wasn't the fire from the rocket launch itself that melted the camera and lens.

Instead, the launch sparked a grass fire and those were the flames that did the damage to his gear - which was outside the launch perimeter about a quarter of a mile away.

However it happened, it stinks that such nice, expensive gear was ruined. But the story is one for the books nonetheless.

Via PetaPixel, CanonWatch, and Peter King