From eBay to Garage Sales: Photo Discoveries Worth Millions 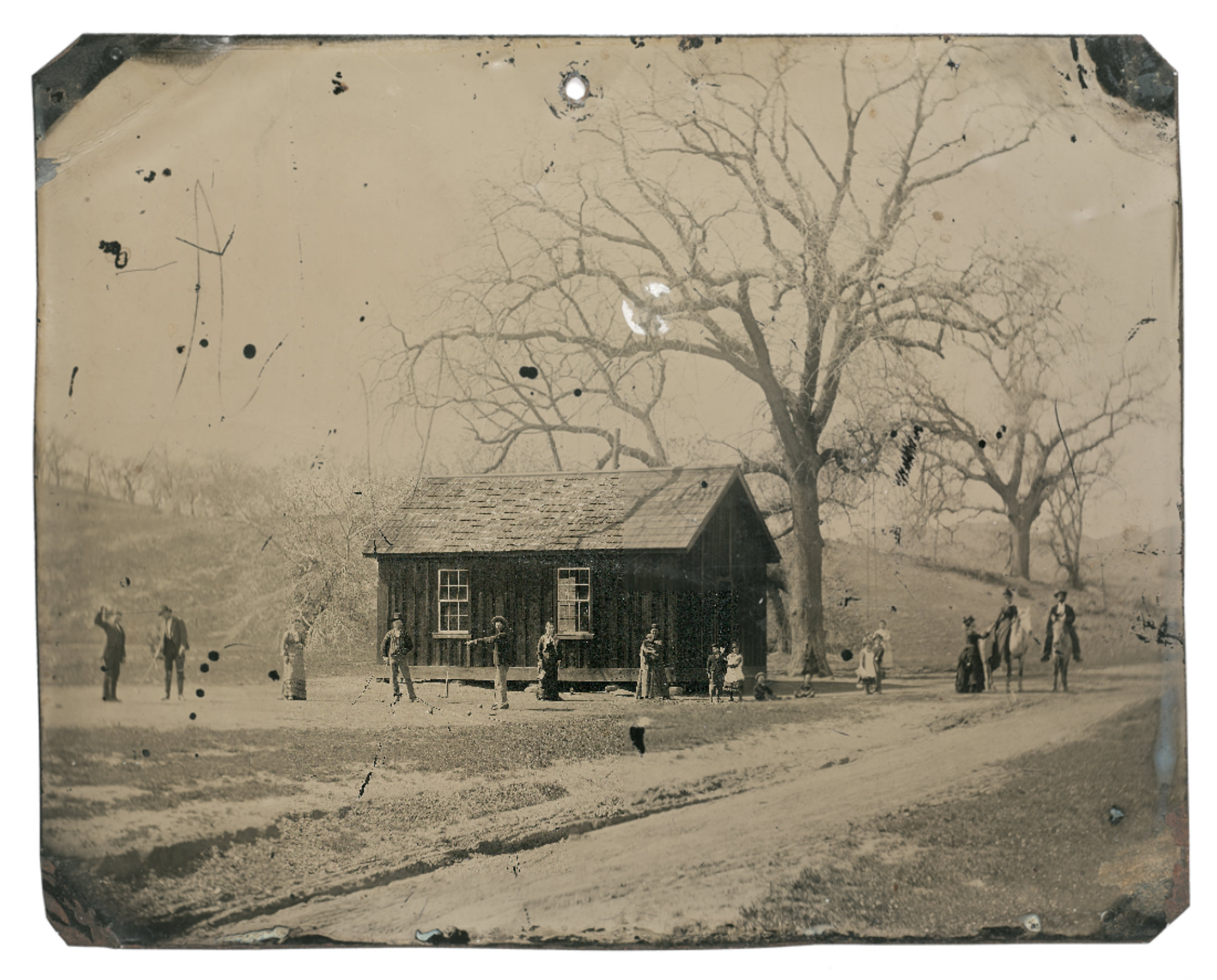 You wouldn't think that people finding rare photos at garage sales, auctions, and on eBay for pennies on the dollar is a common occurrence, yet it seems to happen quite often.

Wouldn't it be nice to find a rare photographic gem, pay a few bucks for it, and find out that it's worth millions?!

I found three instances from the last few years in which that very thing happened to a few lucky folks.

Here are there stories.

Editor's Tip: All those numbers on your lens can be confusing. Learn how to read lens markings and master the use of your lens.

Ansel Adams Images Bought for $45 are Valued at $200 Million

Back around 2000, a commercial painter from Fresno, California, named Rick Norsigian bought two boxes at a garage sale for $45.

Inside the boxes were 65 glass plate negatives that no one at the time though much about.

After sitting under his pool table for a couple of years, Norsigian realized that the negatives might be the work of Ansel Adams. Another two years went by before his research compelled him to move the glass plates to a bank vault.

Years later, a host of experts including members of the FBI and the U.S. Attorney's Office concluded that the plates were in fact negatives from Ansel Adams.

The images were taken during the early years of Adams' career, between 1919 and the early 1930s, and mostly include images of Yosemite National Park and San Francisco.

Part of the reason the negatives are so valuable is that they are from a period in Adams' career that is not well documented due to a darkroom fire that destroyed 5,000 of his plate negatives in 1937.

The original owner had purchased the boxes of negatives in the 1940s, and was asking $70 for them when Norsigian came upon them.

Norsigian haggled the price down to $45 and got what seemed like the deal of the century at the time.

In the years since, though, the authenticity of the negatives has been called into question, and a legal battle between Norsigian and his own attorney erupted.

In 2017, a British collector named Justin Whiting was browsing through eBay listings and came across a listing for a somewhat blurry photo of a scene of the American West.

After getting his purchase in the mail, though, Whiting saw that the photo was much clearer in person, and he recognized the face of the baby-faced boy in the shot as being Jesse James.

Whiting, who is obsessed with Old West outlaws, had a book on hand that included the very picture that he bought on eBay.

The photo in the book was cropped, but it was obvious that they were the same shot.

To confirm his suspicions, Whiting contacted Will Dunniway, an expert on photography from the 19th Century.

Much to Whiting's surprise, Dunniway and other experts confirmed his $10 eBay purchase as an authentic photo of Jesse James worth around $2.675 million.

Editor's Tip: Build your camera kit on a budget by buying a pre-owned camera. Start searching for deals now.

In 2010, thrift shopper Randy Guijarro found three old photos at a store in Fresno County, California, that caught his eye.

He paid $2.00 for the set, buying them simply because he liked the way that they looked.

It wasn't until later that Guijarro pulled out a jeweler's loupe to get a closer look at the subjects in the photos.

What he found astonished him...

The first man he recognized, Tom O’Folliard, was pointing at another man. Upon closer inspection, Guijarro recognized an even more famous face - Billy the Kid.

As it turns out, the $2.00 thrift store find ended up being a photo of Billy the Kid and his gang, The Regulators, playing croquet at an 1878 wedding in New Mexico.

After a spate of experts verified the authenticity of the photo, it was clear that Guijarro had a gold mine on his hands.

The photo is now insured for a whopping $5 million. Not a bad return on a $2.00 investment!

There are plenty of other instances of incredible garage sale and flea market finds, including many that aren't photos.

Several years ago, a man paid $5.00 for five sketches at a Las Vegas yard sale.

As it turns out, the sketches were drawn by none other than Andy Warhol when he was about 10 or 11 years old.

The tattered sketches were signed by Warhol, and are valued at around $2 million. The video above by Channel 4 News recounts the tale. 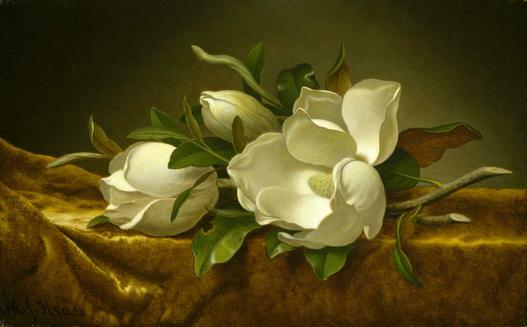 Another bargain shopper picked up a painting and some furniture for virtually nothing in the 1990s.

The buyer hung the painting on his wall to cover a hole - a very inauspicious life for what turned out to be a priceless work of art.

Titled Magnolias on Gold Velvet Cloth, the painting (shown above) was an original by 19th Century artist Martin Johnson Heade.

The owner only came to know of the painting's significance after playing a board game called "Masterpiece" that included a print that was similar to his own.

The lesson here, I suppose, is to keep your eyes peeled the next time you're thrift shopping or scanning for deals on eBay.

You may very well end up being one of the lucky folks that accidentally make millions of dollars after finding a fortune!