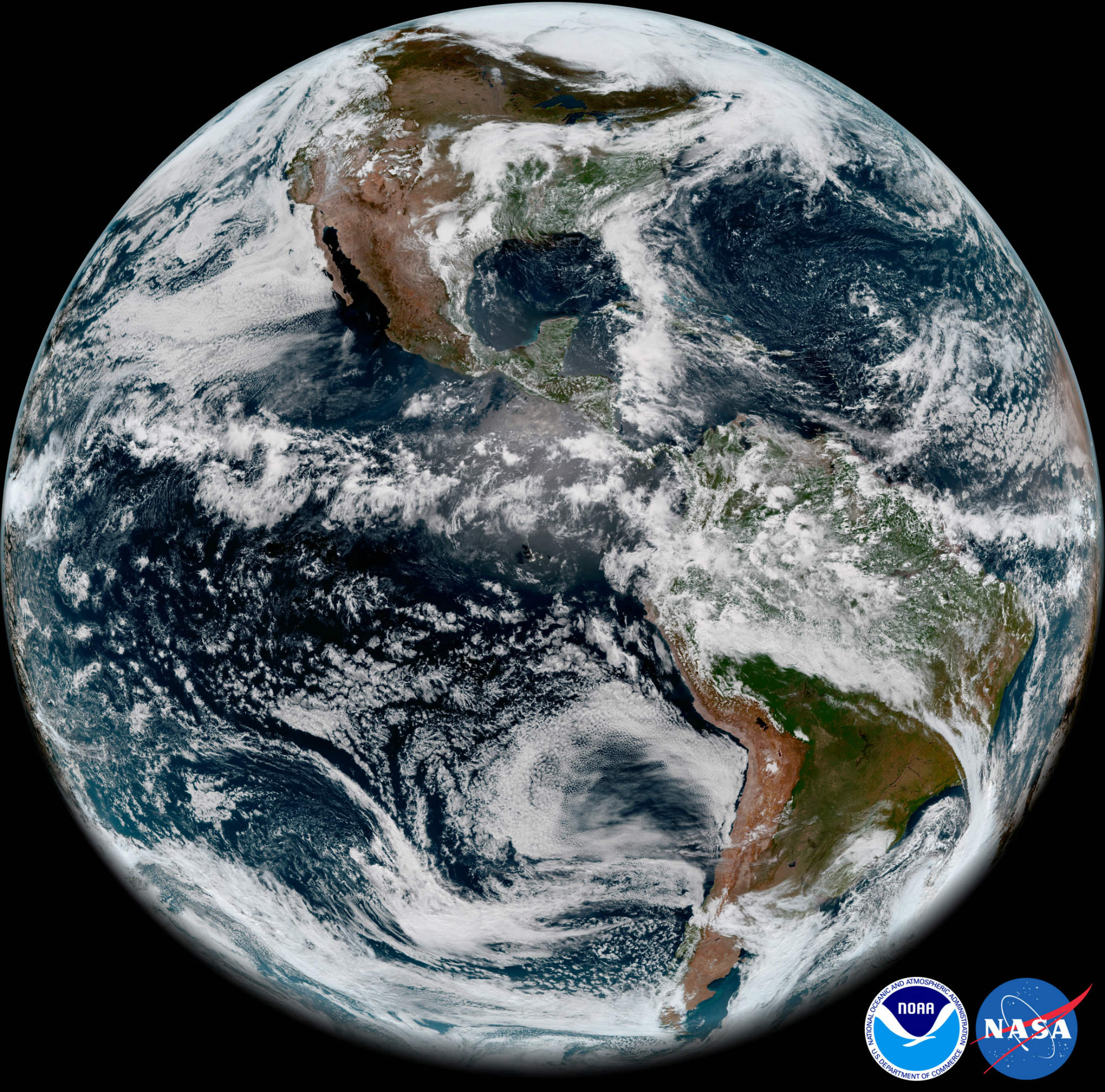 NASA and the National Oceanic and Atmospheric Administration (NOAA) have partnered over the years to launch numerous weather satellites into space.

Now, the satellite is beginning to delight scientists with high-definition images of our home planet.

Normal people like you and I can be delighted as well, as the folks at NOAA have compiled the satellite's images into some incredible time-lapse videos.

Editor's Tip: Expand your ability to take better photos by adding a prime lens to your kit. Learn about the virtues of having a 50mm lens.

Though the satellite is mostly designed to examine weather, it's Advanced Baseline Imager (ABI) can detect other things, like vegetation, dust, haze, and smoke plumes.

As shown in the video above, the ABI's 16 spectral bands picked up smoke plumes erupting from wildfires in Saskatchewan.

These "GeoColor" images show life on Earth in a way that the human eye can detect colors and details of the subjects shown like never before.

In this video, the satellite shows how it can examine clouds with incredible clarity.

These particular clouds are of the marine stratocumulus variety and were photographed off the coast of Chile in the southeastern Pacific on May 20, 2018.

If you ask me, these time-lapses almost look like something you might capture from a drone - the detail of the images is that good, even though the satellite's cameras are a long way away.

The amazing footage you see above of a full-disk view of the planet was created by taking image data from two different visible channels from GOES-17 and combining it with data from long-wave infrared bands and the near-infrared band.

The breathtaking colors in these images aren't just for show - they actually help scientists to better understand severe weather and how to track it.

The satellite was launched into space from the Kennedy Space Center on March 1, 2018 and will remain in geostationary orbit 23,000 miles above Earth for the remainder of its lifespan.

See more photos and video from GOES-17 and other NOAA satellites.