Perfect Tornado Caught on Video, and It's Incredible 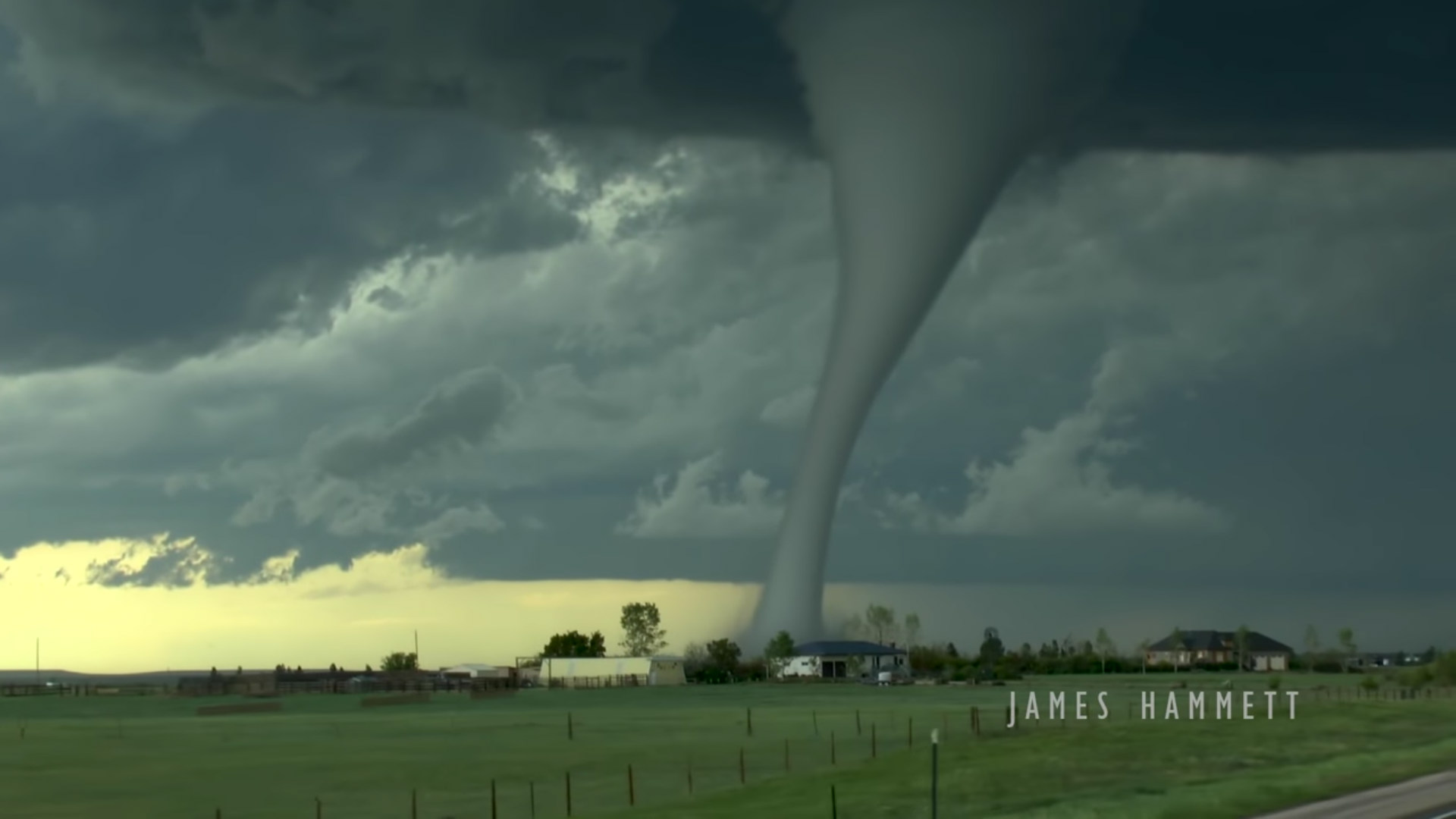 Normally when you see a headline like "Perfect Tornado Caught on Video," you think of places like Oklahoma, Kansas, Texas, and other areas in Tornado Alley.

Though Laramie is just a hop, skip, and a jump from the central plains, the city sits between two mountain ranges at an elevation of 7,165 feet above sea level. The University of Wyoming, which is located in Laramie, is even higher at 7,220 feet.

So when severe weather rumbled through the area on June 6, 2018, it came as a shock to many residents of Laramie when an urgent tornado warning came blaring across their radios and TV screens.

That warning was because of the storm captured by James Hammett in the amazing tornado video above.

Editor's Tip: The numbers on your lens aren't just there for show - they can help you take better photos. Learn how to read the markings on your lens.

The footage captures the birth of the tornado from the supercell storm you see in the beginning of the video to the perfect tornado you see until it dissipates at about the 3:40 mark.

What's so amazing about this tornado - apart from the fact that it occurred at such a high elevation - is that it looks like something straight out of the movie Twister. 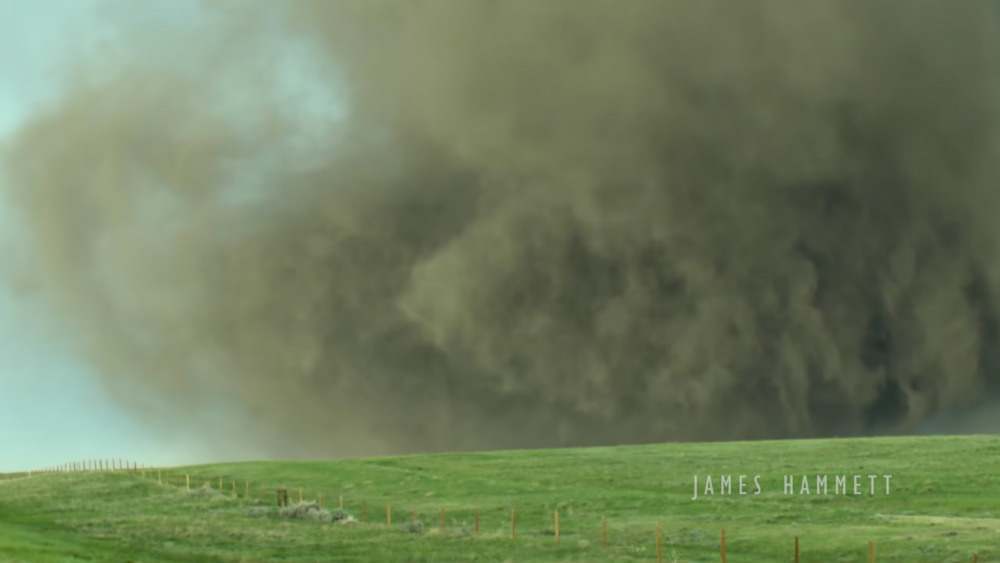 The shape and form of the tornado is perfect, and set against the green fields and foothills of the area, the darkness of the tornado as it sucks up dirt and debris from the ground is even more profound.

For me, the best footage from the video is when Hammett zooms in to capture the detail of the twister, as shown in the screenshot above.

According to CBS Denver, the tornado was rated EF-3 on the Enhanced Fujita Scale, so it was a mid-grade storm in terms of damage. It's winds were rated at around 150 mph, and it stayed on the ground for 53 minutes, traveling just over 11 miles.

Thankfully, though some damage to homes was reported, no one was injured or killed.

If you ask me, that's the best kind of tornado!