A Crashed DJI Drone and Other Amazing Underwater Finds 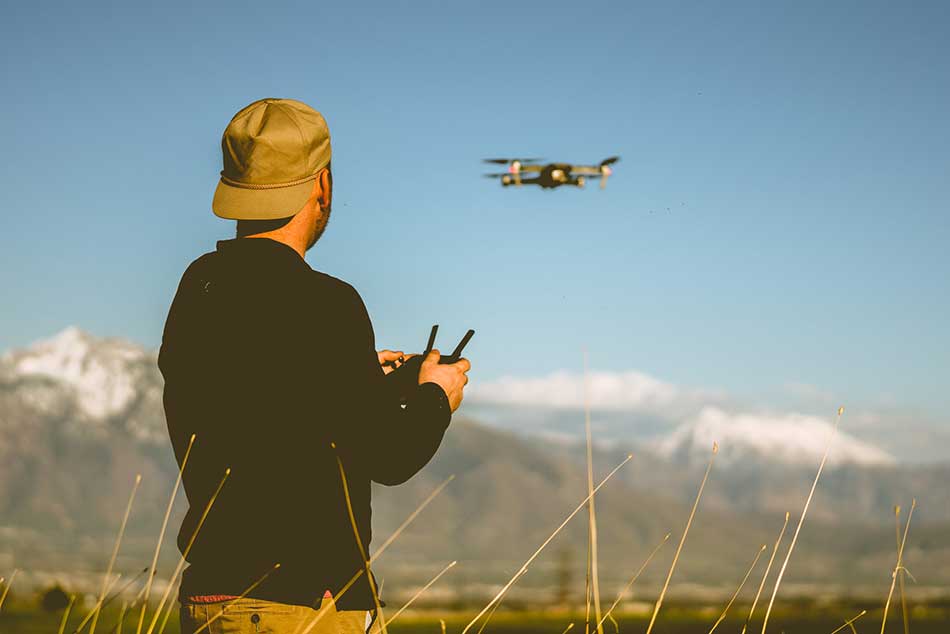 If you've ever suffered the calamity of crashing a drone, you know that if it crashes in the water, the chances of finding it might be slim to none.

That's certainly true if the crash occurs in the ocean or a big lake, and it can be difficult or impossible to find it even in cases when the drone crashes in a pond or small lake. PhotographyTalk.com has got a great article about underwater drone selection, check it out.

That's what makes the fact that Jake from DALLMYD found a drone in a murky wakeboarding lake so awesome.

As the owners of the wakeboarding lake describe, the drone hit a wire above the lake and fell into the water.

Apparently, the drone hit so hard that its battery compartment opened and the battery fell out. It was found right next to the drone on the bottom of the lake. 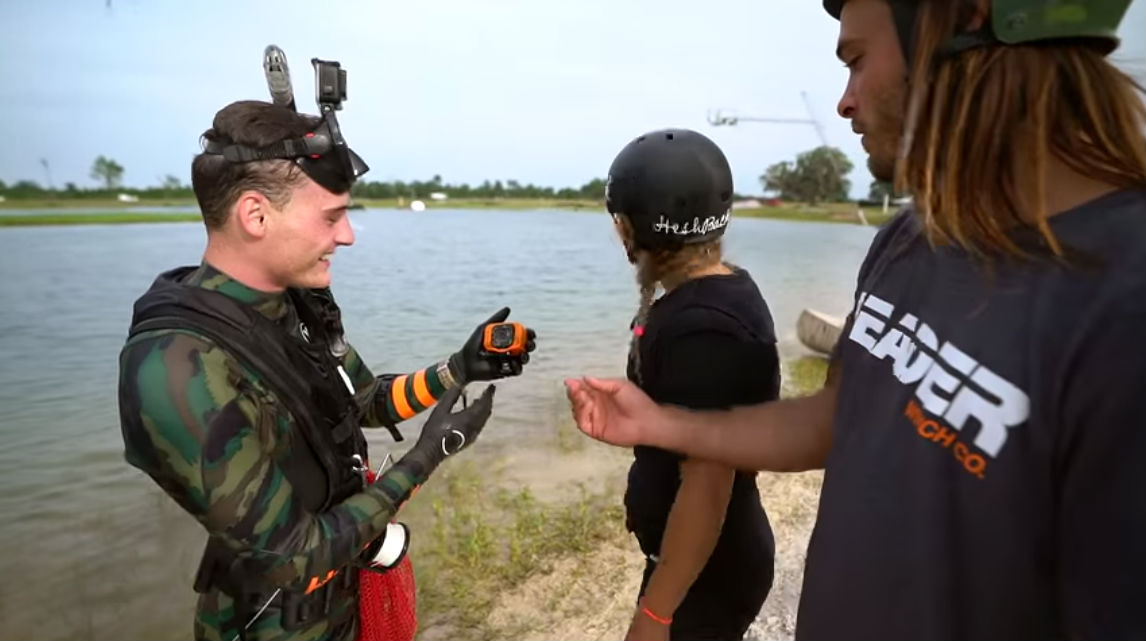 Granted, not everything Jake finds is a super awesome drone.

Before the big find, it was mostly garbage and golf balls, though he did manage to find a GoPro Hero Session as well.

I think the coolest part of the whole experience is the fact that everything he found in the water was returned to the owners of the wakeboarding lake in the hopes that they can return everything to their rightful owners.

Amazing underwater finds are nothing new for Jake, though.

In fact, as you can see in the video above, he also found an iPhone X in a river.

Even more incredible, the phone still worked, and Jake was able to return it to its original owner.

Given that people lose their cameras (and phones and drones) so often, it's nice to know that there's people out there like Jake to find them and return them.

If you're new to droning (and even if you're not), it can be helpful to know a few things before you fly. Be sure to check the learn more links throughout this article for tips on drone safety, drone photography tips, and more.