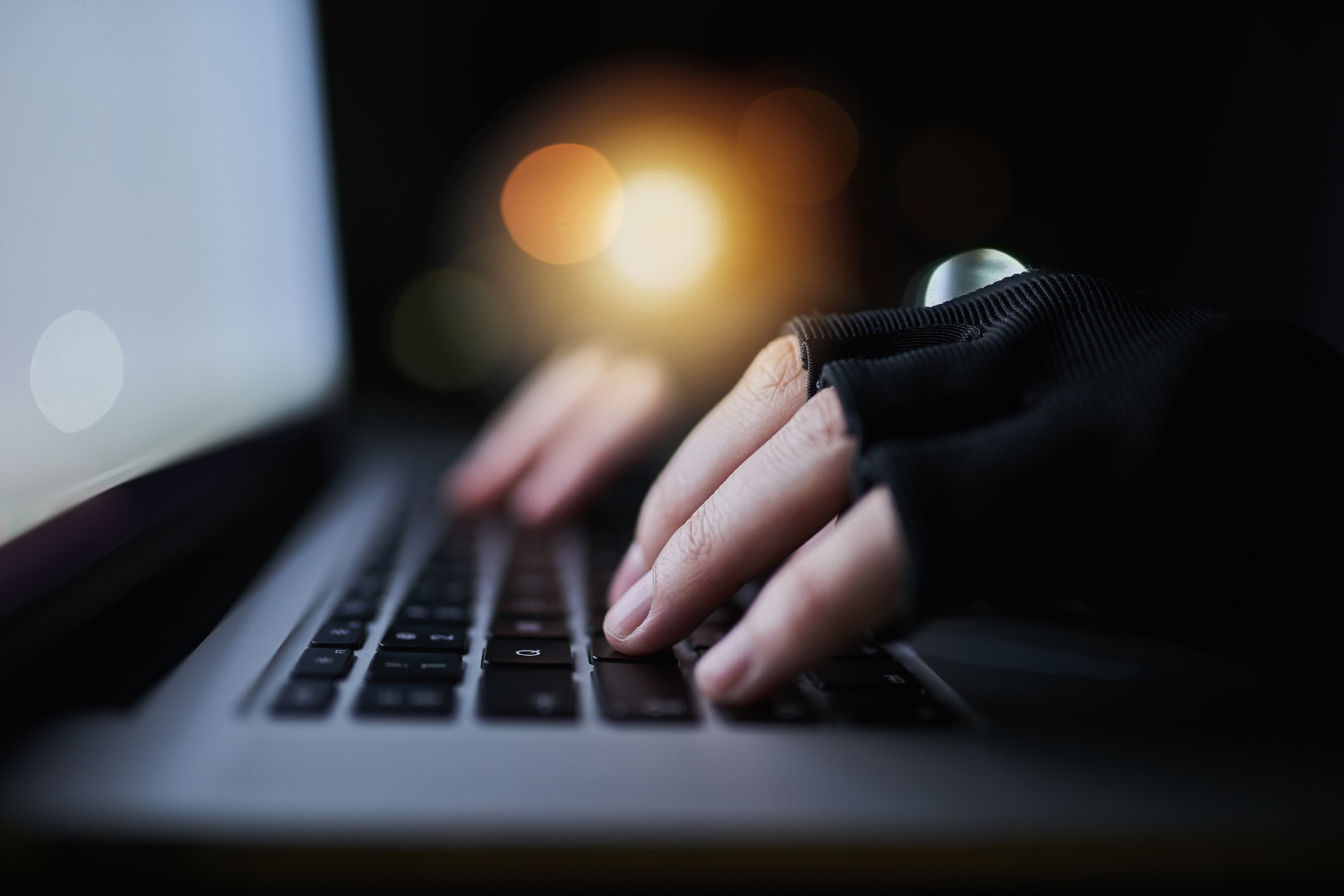 In a surprising ruling, District Judge Claude M. Hilton of the Eastern District of Virginia has ruled that people who copy photos off the internet without the permission of the image's creator can, in some cases, can claim fair use of the image.

The case came about after a photographer, Russell Brammer, discovered that one of his images of a Washington, D.C. neighborhood was being used by a website promoting the Northern Virginia Film Festival.

The original image had been cropped and placed on a page on the website of D.C. area attractions and things to do. Brammer did not give permission to the company that owned the website to use his images.

Editor's Tip: In the market for a new lens? Discover why every photographer should have a prime lens in their bag. 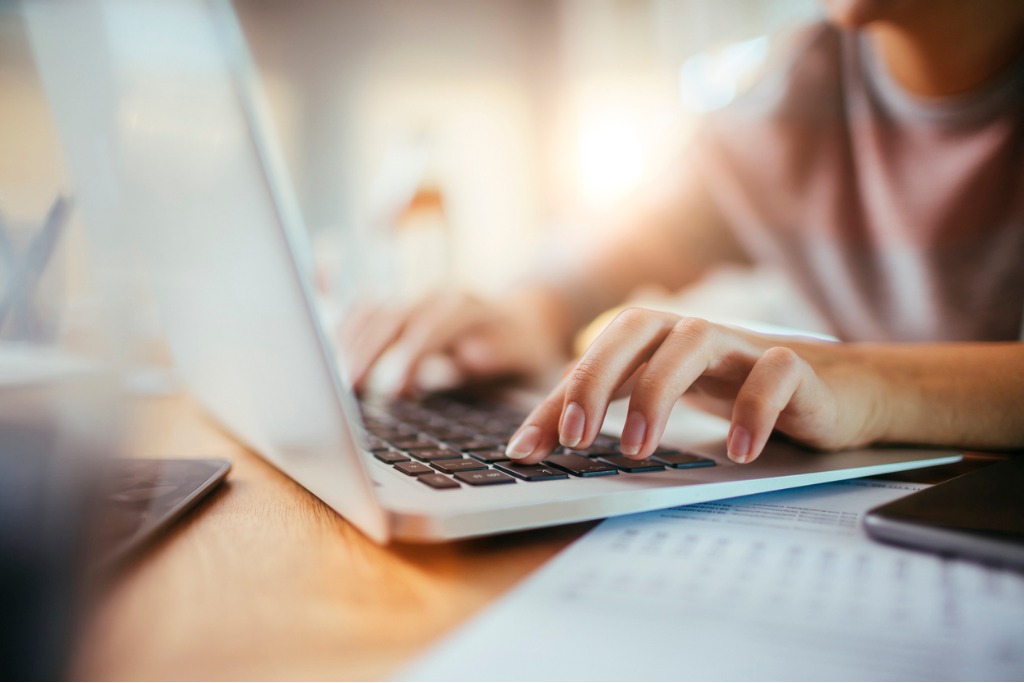 So, when Brammer discovered that his image had been ripped off, he sent a cease and desist letter to Violent Hues Productions, the company that put on the Northern Virginia Film Festival.

Brammer's next move was to sue Violent Hues for copyright infringement. However, the company claimed that their use of the image was protected under fair use.

For those of you that get confused by the fair use doctrine, there are four primary factors that are used to determine if the use of an image is fair use or copyright infringement. They are:

According to Judge Hilton, the use of the image without permission on the festival's website did indeed meet these criteria for fair use. Get more insight on fair use in the video below by Business on Tapp:

In his ruling (which you can read here), Judge Hilton notes that the use of the image was both non-commercial and transformative. In other words, using the image without permission was okay because it was used on a page on the website that had non-commercial intent - the page was used to inform people of what to do in the D.C. area.

What's more, the judge ruled that the use of the image was in good faith because the company found the image online and believed it to be free to use. They also removed the image immediately upon being informed that it was, in fact, copyrighted.

The ruling also notes that the court felt that Brammer's photo was factual and not creative, and as such, could be used"purely for its factual content, to provide festival attendees a depiction of the Adams Morgan neighborhood."

Also working against Brammer is the fact that he had previously published the photo, as explained by Judge Hilton:

Furthermore, the scope of fair use is broadened when a copyrighted work has been previously published. It is undisputed in the record that Brammer previously published the photograph on several websites as early as 2012, and at least one of these publications did not include any indication that it was copyrighted. This prior publication and Violent Hues’ use of the photo for its factual content favors a finding of fair use.

But according to an article published by Newsweek, Brammer first uploaded the image a year before on November 19, 2011, to his Flickr page, which was accompanied by a warning of "all rights reserved." That didn't seem to matter, though.

The court also found that since the ripped off image was cropped that it helped the fair use claim by Violent Hues. And since Brammer couldn't establish that the value of the image had been reduced as a result of it being used by Violent Hues, the court felt that the market potential of the image was not harmed.

Editor's Tip: Not sure where to take your next photography adventure? Learn why Glacier National Park might be your dream destination. 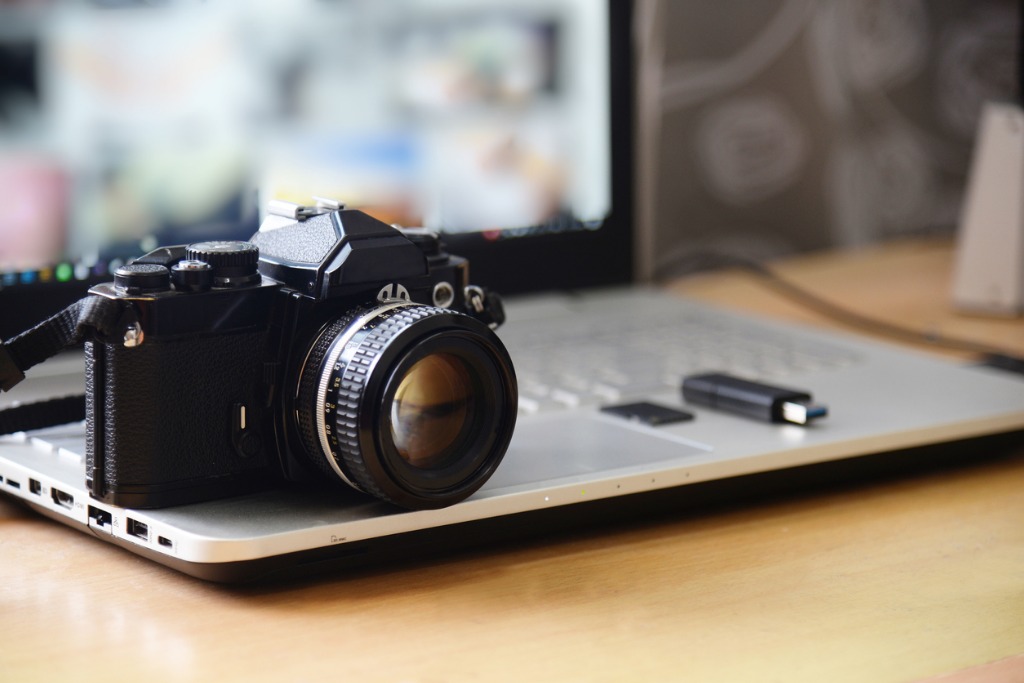 As you might imagine, this ruling could have far-reaching and negative consequences for photographers.

In essence, what the court seems to be saying is that if you publish your images online and they have more factual basis than creative, anyone can use that image for non-commercial purposes even if you've taken the time to copyright the image (which Brammer had done years before it was used by Violent Hues).

The whole purpose of copyright protections is to protect copyrighted work. Yet the court seems to have ruled just the opposite.

In a blog post written in reaction to the ruling, Stephen Carlisle, a copyright officer at Nova Southeastern University, warns that the ruling has the potential to "seriously erode the copyright protections afforded [to] photographers."

In another scathing criticism, Boston-based attorney David Kluft states that "you cannot just use photos you find on the internet, even if you are genuinely unaware of their copyright status." He goes on to say that the ruling "is not a coupon for free photos for your website."

Nonetheless, after this ruling, I guess the only means of protecting our images from copyright infringement is to slap a big, ugly watermark in the middle of the photo.