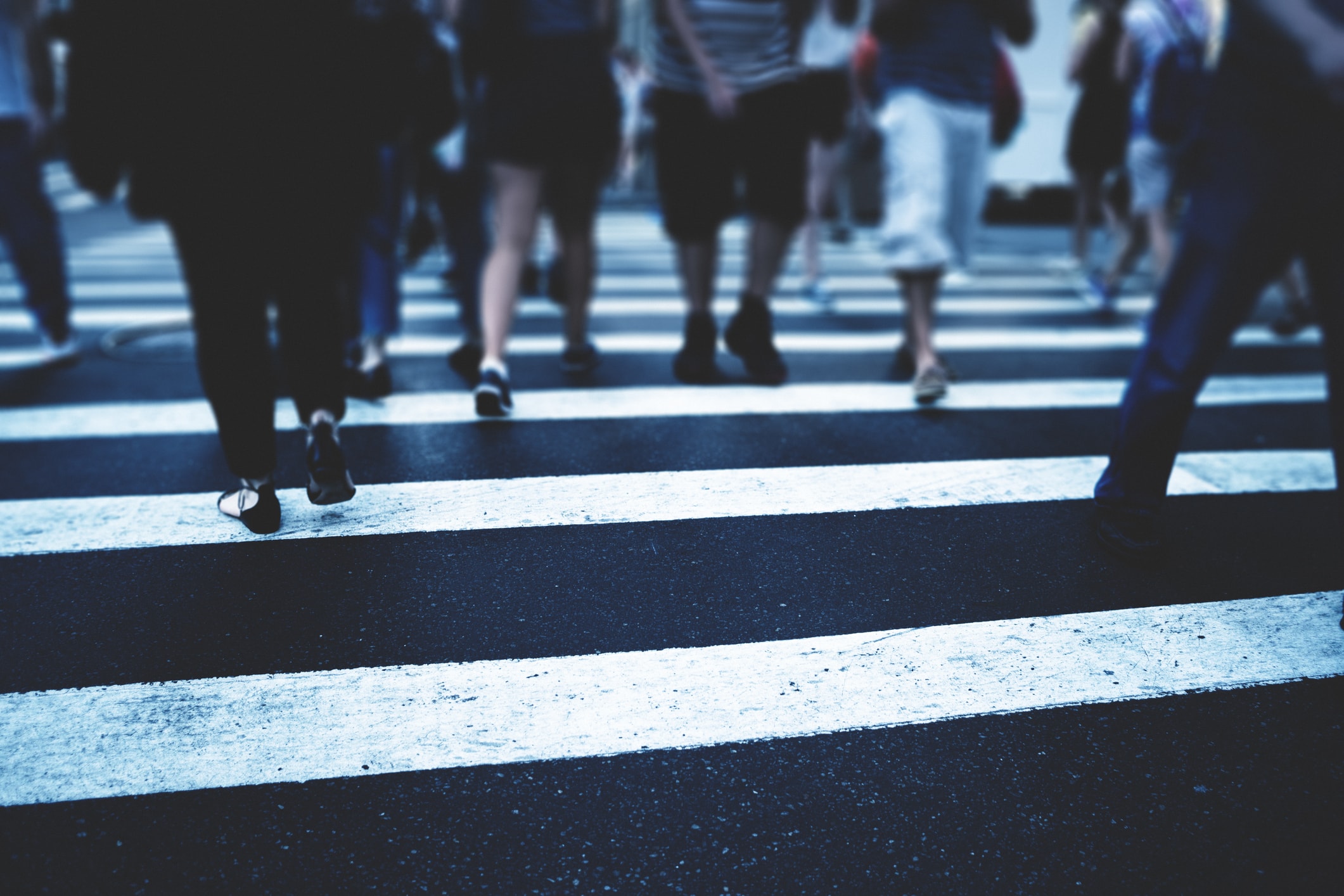 You know that saying that if you're in a public space, you have no expectation of privacy?

Well, that mantra has been on full display as of late in New York City.

That's because famed street photographer and photography icon Jeff Mermelstein has been taking photos of people's text messages and posting them on his Instagram.

Naturally, the first reaction you probably have to something like this is something along the lines of "Isn't this unethical?"

It's actually a question that's been raging for a long time in the street photography world - is it okay to photograph strangers on the street, oftentimes without them having any idea that you've photographed them?

Framed as such, I think that photographing someone's texts is like the 21st Century equivalent of photographing two people talking to one another face-to-face on the sidewalk in the 1980s.

Instead of seeing the two people interact, we see their words in text form.

Granted, taking photos of people's private phone conversations is a little bit different because you can actually see what they're saying.

I think for many people, that makes this situation more boundary-pushing than simply taking photos of strangers on the street.

Certainly another issue that might make some people cringe at Mr. Mermelstein's practice is all the ways that big companies have bungled our data privacy as of late (Facebook, anyone?).

But again, it's not quite the same.

In this case, Mr. Mermelstein isn't getting people's social security numbers or addresses. He doesn't publish photos that have identifiable information in them, either.

Instead, he's documenting the way that people communicate these days - via text.

Editor's Tip: Not sure what lens to use for portraits? Learn why an 85mm lens might be perfect for portraiture.

And the results are as varied as the people you'd encounter in the subway or on a busy street.

I personally wouldn't take photos of someone's texts, but then again, I'm not much of a street photographer, either.

But given the context of Mr. Mermelstein's decades-long career as a street photographer, you can see how this series of over-the-shoulder texting photos fits right in with his style of street photography.

Like it or not, this seems to be just another of Mr. Mermelstein's groundbreaking forays into capturing the essence of humanity.

Jeff Mermelstein is an award-winning photographer that has spent decades photographing life in New York City. He has been a faculty member at the International Center of Photography in New York City since 1988.

Via PetaPixel and Fstoppers