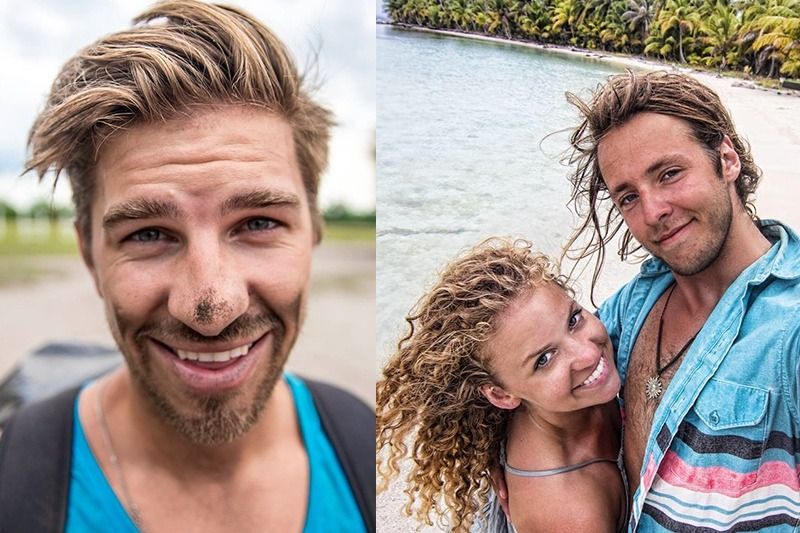 If you've ever seen the YouTube channel High on Life, you know that its members seek out adventures the world over.

You also know that those adventures sometimes put the team in danger.

Tragically, three members of the team - Megan Scraper, Alexey Lyakh, and Ryker Gamble were killed in an accident last week in British Columbia. 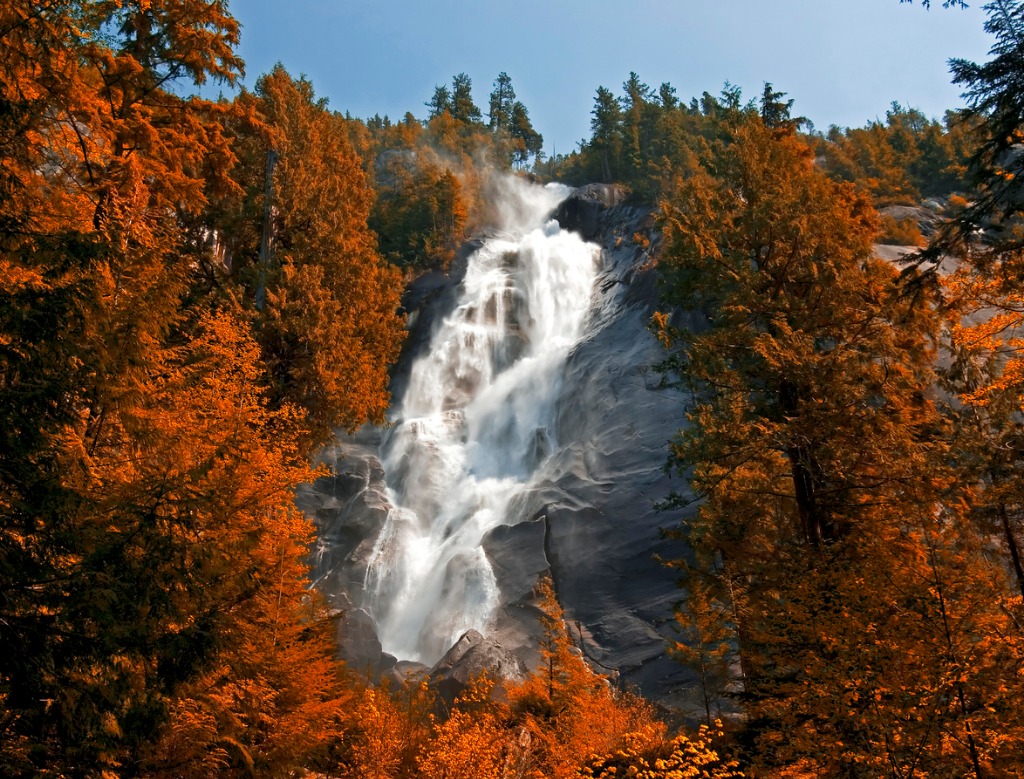 The trio was inspecting Shannon Falls (shown above), a 100-foot waterfall near Squamish, British Columbia, when Scraper slipped and fell into the strong current of the river.

Witnesses reported that Lyakh and Gamble jumped in to save her, but all three were swept over the waterfall.

Their bodies were later discovered at the bottom of the falls by the Canadian Federal Police.

Crew elephant bath 🐘💦 💙 check out the daily vlogs on our YouTube! 🐘@elephantsbali

It's unclear if the trio were at the falls as part of their travels for High on Life.

The group is a collective of young people that travel the world and document their travels via social media. Their exploits - some of which have gotten them in serious legal trouble - have garnered High on Life a huge following - 500,000 subscribers on its YouTube channel and 1.1 million followers on Instagram.

The remaining members of the group posted a heartfelt message to YouTube in honor of their friends, which you can watch above.

The trio's friends describe them as people that loved life, were driven, and outgoing.

A GoFundMe page has been set up to cover the costs of a Celebration of Life for each of the three deceased adventurers.

High on Life would also like to use the proceeds from the GoFundMe campaign to establish a Legacy fund to support causes that align with the values of Megan, Alexey, and Ryker.

Coe was a known daredevil who posted photos and videos of himself on the roof of some very high buildings to his Instagram account, as shown above.

According to the New York Post, it appears as though his death was unrelated to high rooftop adventures - friends say that they were drinking on the rooftop of the apartment building before his death.

Nevertheless, these tragic accidents underscore the need to practice safety when trying to "get the 'Gram" or record videos for YouTube. No photo or video is worth your life.

The featured image at the beginning of this article is used with permission from High on Life via GoFundMe.