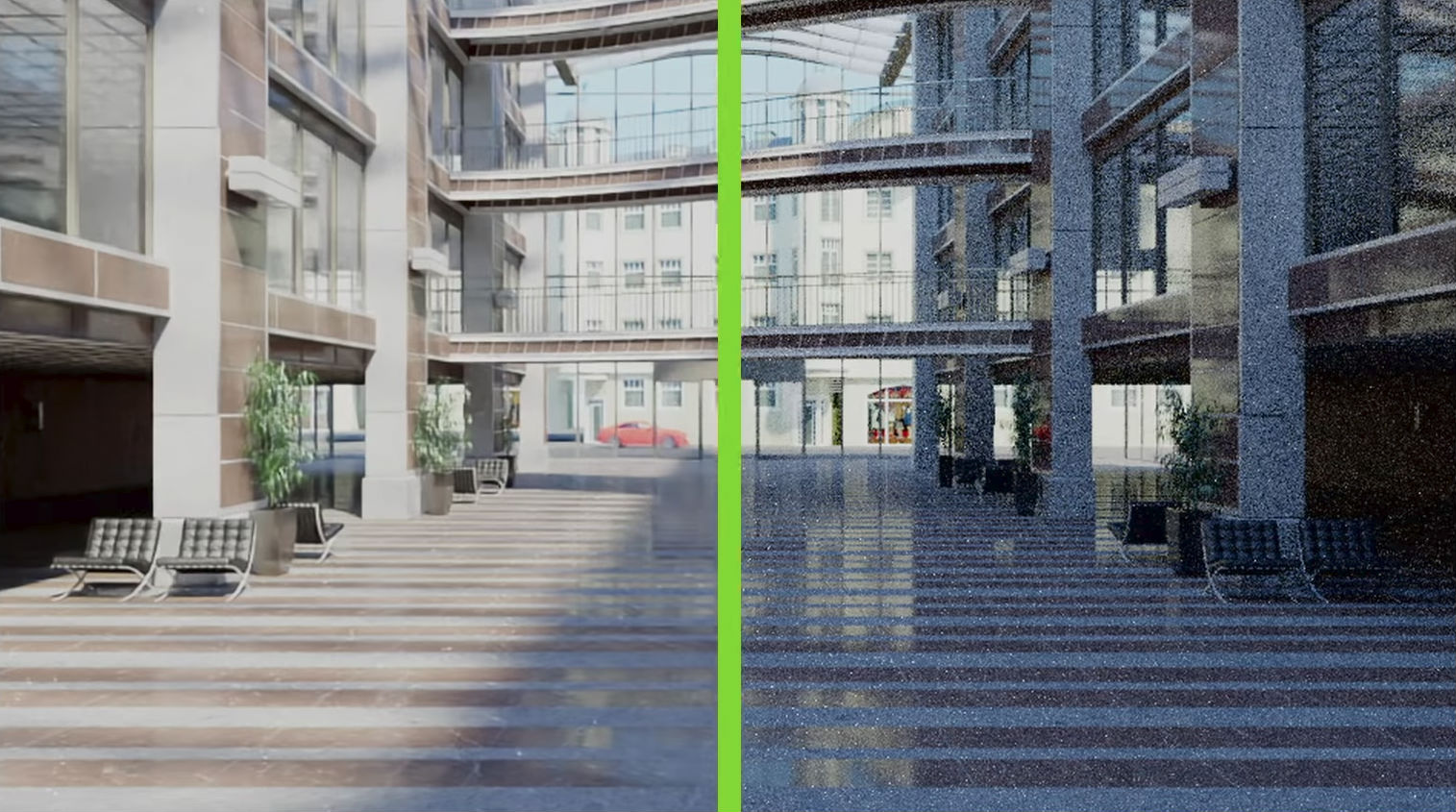 In another example of us actually living in the future, NVIDIA has just released an artificial intelligence system that makes noise and grain in your photos a thing of the past.

Of course, it can also remove watermarks, which given the fact that a court recently ruled that people can rip images off the internet and use them without permission under the "fair use" clause, really doesn't give us much recourse for protecting our photos any longer...

But doom and gloom aside, this system is truly impressive, especially when you consider the fact that it has developed this noise and grain eliminating ability by studying images with noise and grain in them.

That is, due to developments in deep learning and neural networks, researchers at NVIDIA, MIT, and Aalto University were able to develop a program without teaching it what the final result should look like.

Editor's Tip: Take your photos to the next level by creating gorgeous prints. SEE WHAT YOUR IMAGES LOOK LIKE AS FINE ART. 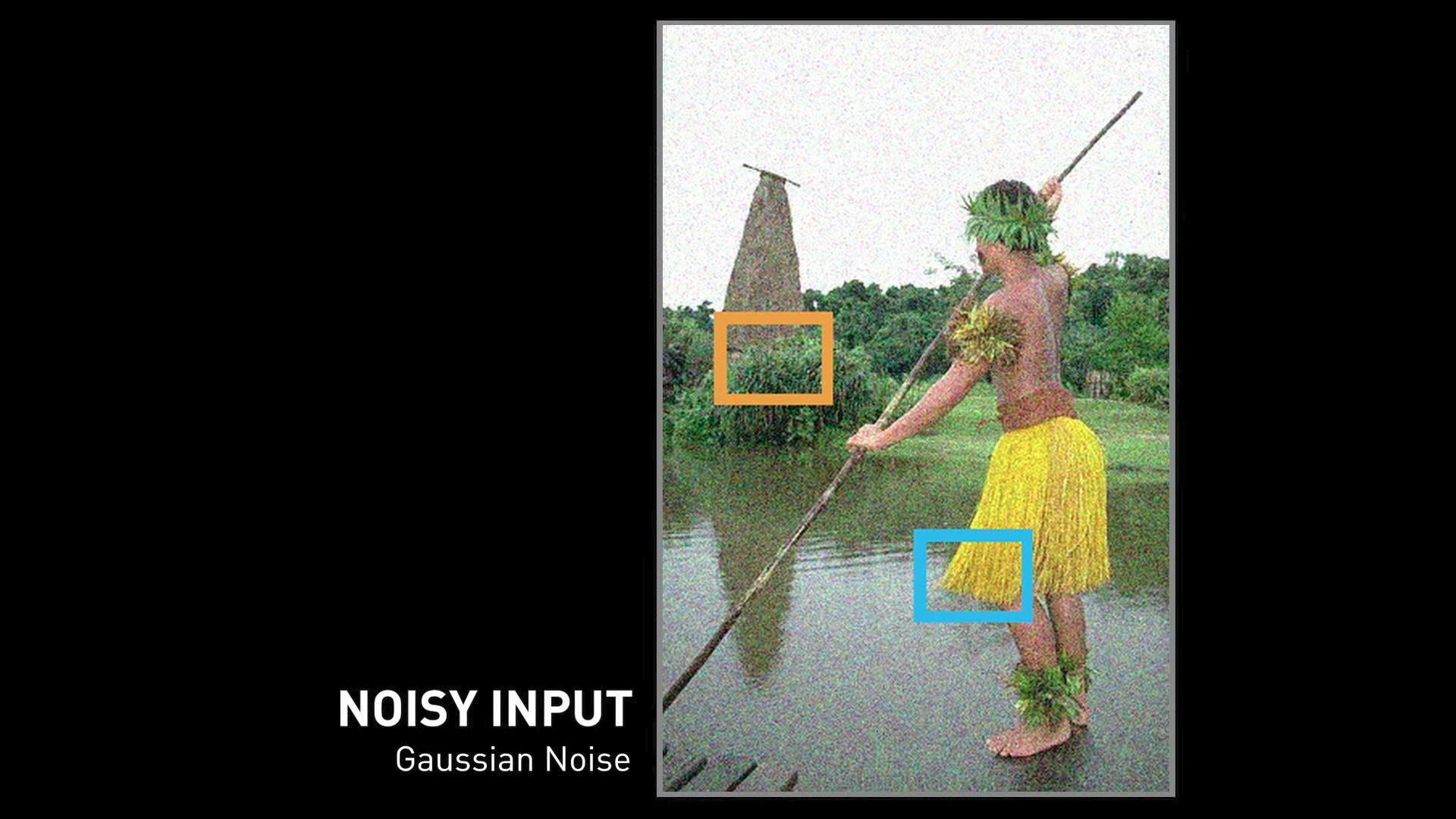 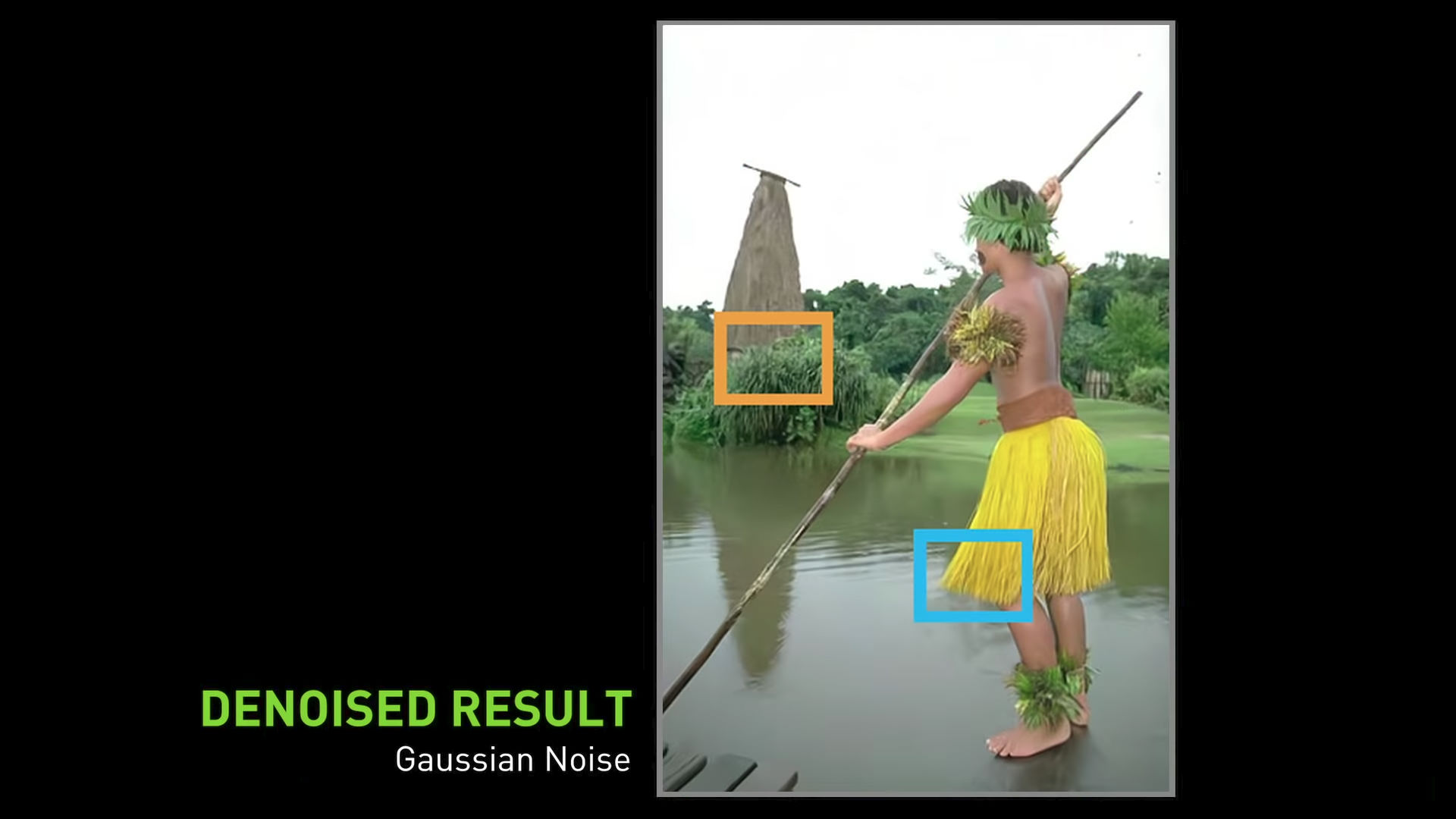 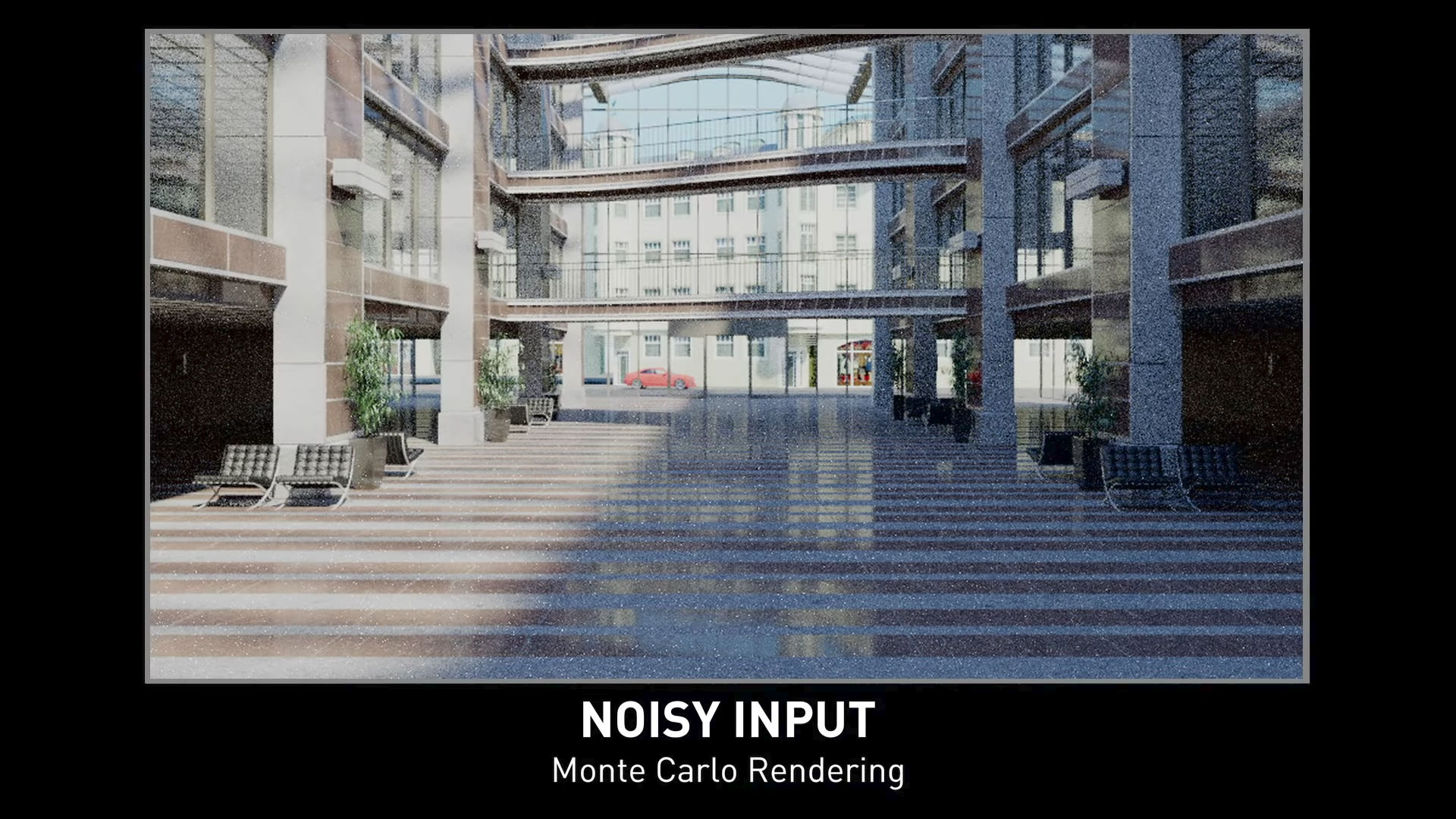 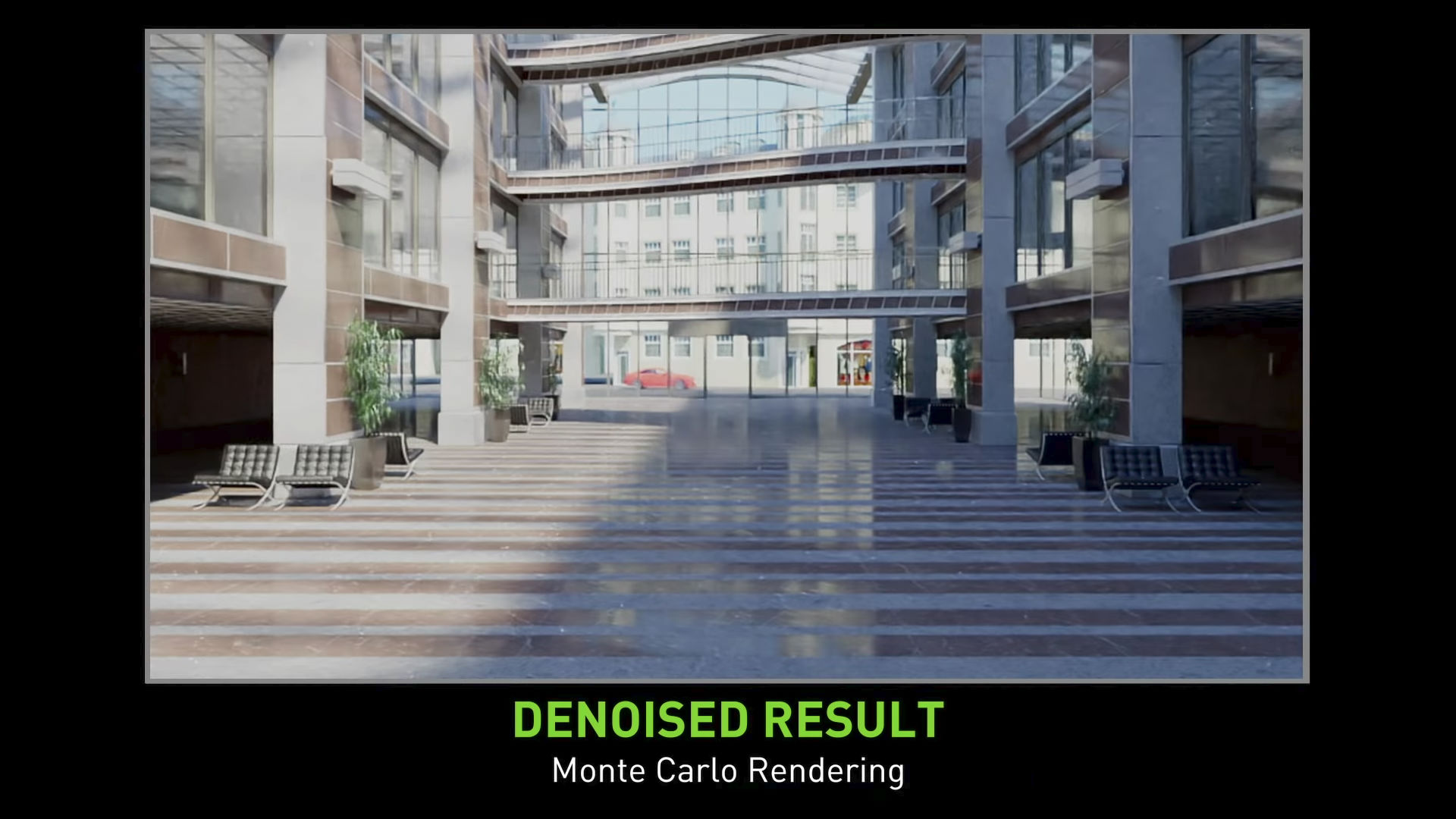 Instead, the research team trained the AI program using 50,000 images that contained noise and grain.

Then, the program was let loose to do its thing, and as you can see in the before and after images above, it does a tremendous job of cleaning up the photos. 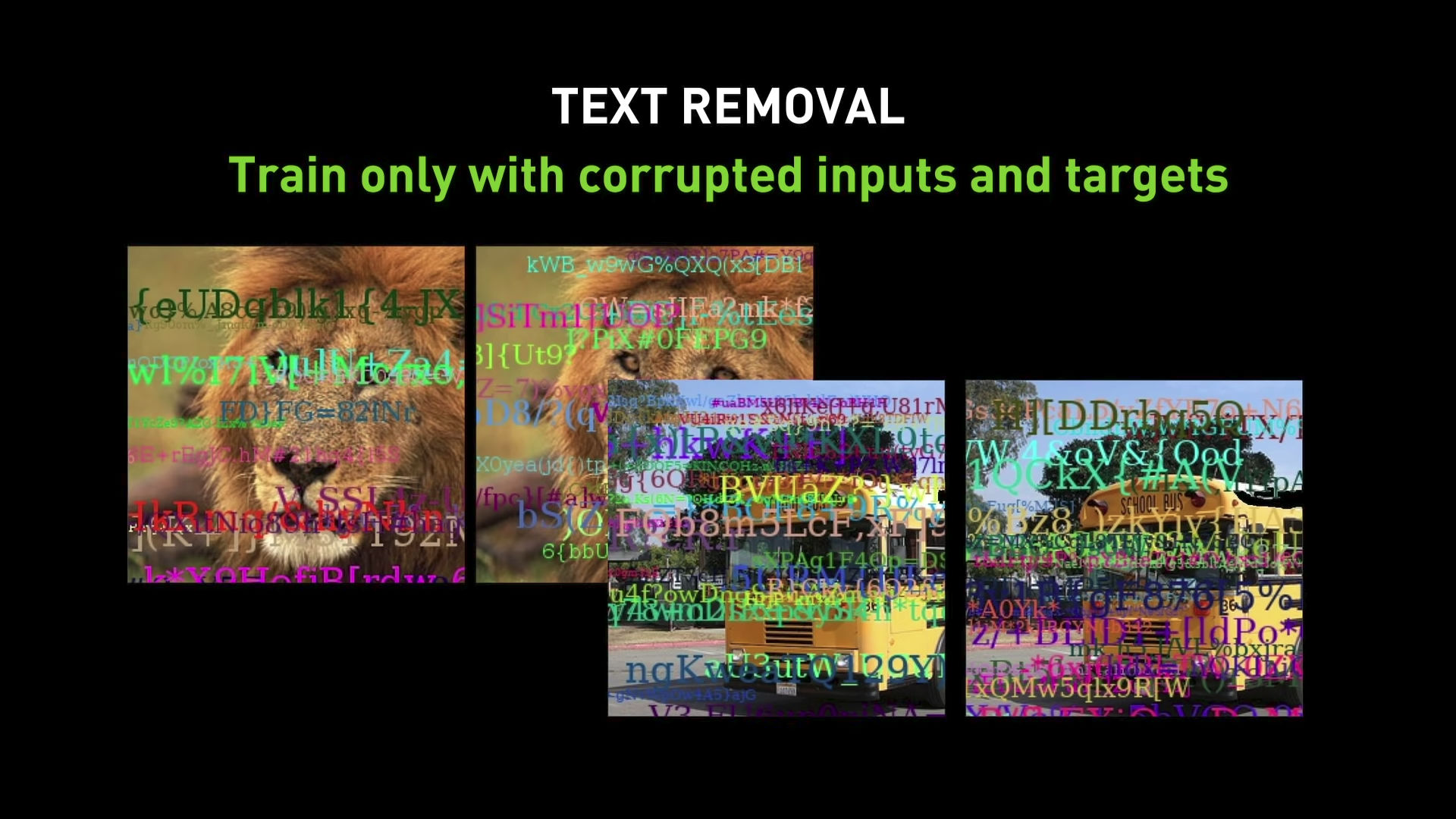 And, as noted earlier, the program can also remove watermarks, and can do so only having been trained using corrupted files, as shown above.

This isn't just a fancy dinner party trick that they've developed here, either. It has real applications in the real world.

As you can see in the video above, it can be used to clean up MRI images, which might help doctors see abnormalities more clearly.

Naturally, it also has applications in the world of photography where it can be used to clean up inherently noisy images, like those taken in low-light situations in which a high ISO is necessary.

Combined with the incredible camera and lens technologies, post-processing tools, and other gadgets that we already have, it looks like NVIDIA's latest invention is going to help photography take yet another step forward into the future.