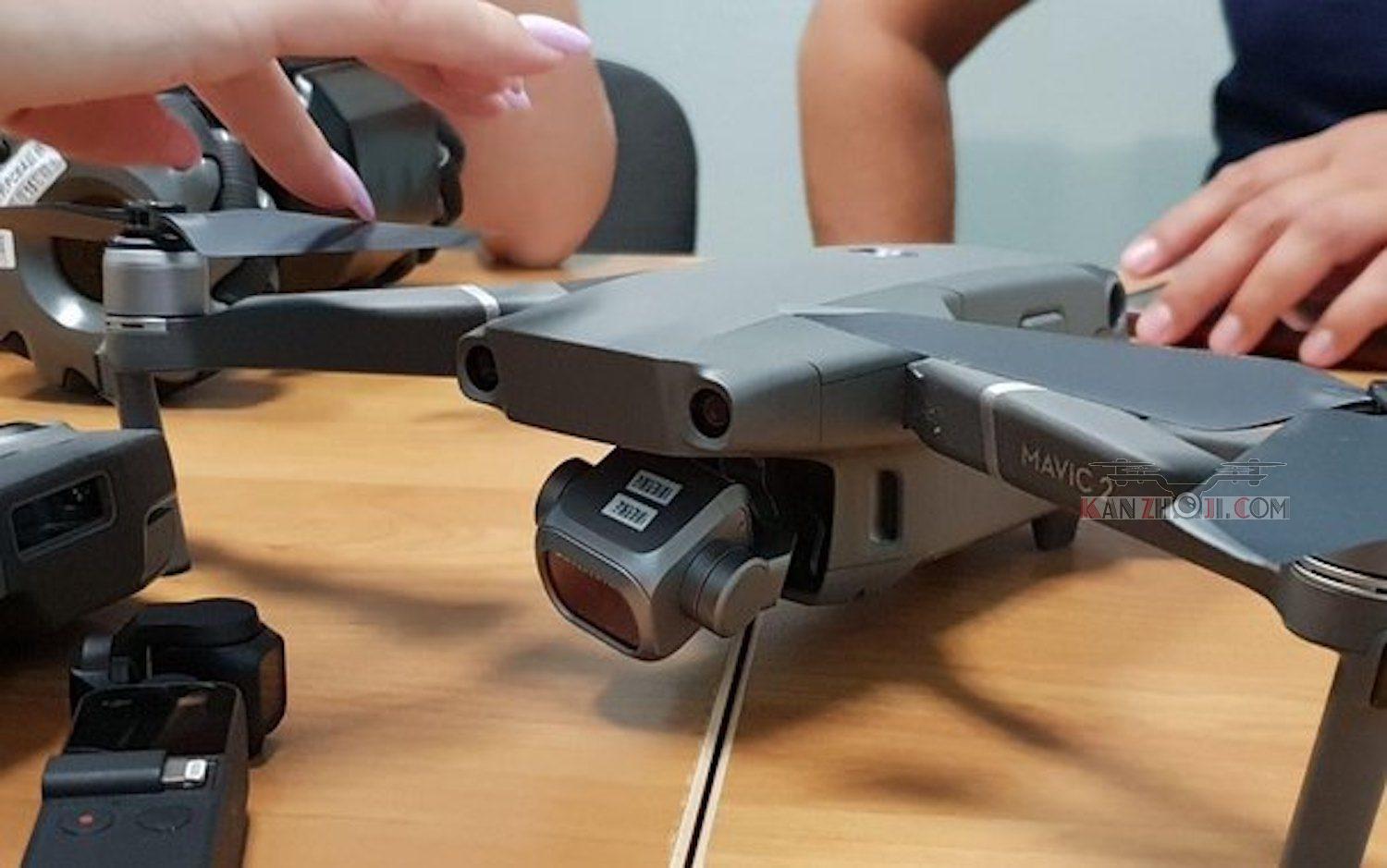 Well, truth be told, you missed nothing with today's announcement from DJI regarding their rumored Mavic 2 drone.

That's because DJI postponed their big July 18, 2018 "Bigger Picture" event indefinitely, so there was no big announcement today.

We're getting tons of questions about what's going on, so here's the scoop thus far...

First of all, today's event was postponed back on July 5th when DJI made the following announcement to people that had RSVP'd to their event (via DroneDJ):

Thank you for RSVP’ing for the ‘See the Bigger Picture’ event on July 18th. Today we are making the difficult decision to push back the event. DJI is committed to introducing the most high-quality, cutting-edge technology in the market. We will postpone ‘See the Bigger Picture’ so we can deliver according to our standard of innovation. User experience is our top priority, and we wanted to ensure we can exceed our customers’ expectations for our technology by the time of the event. Please stay tuned for more information. Thank you for your continued interest and support.

So, according to DJI, the reason for the postponement was a desire to "deliver according to our standard of innovation."

But not everyone is buying it...

Over at WeTalkUAV, the theory is that DJI postponed the event on purpose in order to drum up tons of press coverage and increase anticipation. They discuss this angle in the video above.

While I'm no conspiracy theorist, the WeTalkUAV folks make a solid point - it's not like DJI waits until the final minute to test everything in their products:

After floating the possibility on Twitter that DJI postponed the event due to a massive failure of the Mavic 2's gimbal, Twitter user OsitaLV posted this message, apparently straight from DJI HQ:

Sorry for the changing info, but I got a phone call from DJI HQ just now, they confirmed that the postponement was made on account of production capacity shortage, they don’t wanna see shipment issues on new product. (of course we know what product is) https://t.co/o2sRQ8HKSa

It is definitely hard to believe that DJI discovered an issue in the waning weeks before their big announcement, but things do happen and the delay could be totally nefarious as DJI says.

Oddly, just one day after DJI delayed their presser, a photo of what many believed to be the subject of the event - the DJI Mavic 2 - was leaked online.

In the image above, you can see the familiar DJI-looking drone with "Mavic 2" emblazoned on the side.

This image, posted online by Kanzhaji.com, shows, among other things, a "dual-size sensor PTZ camera...larger wheelbase, four-way obstacle avoidance equipment," and more new goodies that DJI fans can't wait to see for themselves.

Unfortunately, we'll all have to wait an undetermined amount of time to see the Mavic 2 (assuming it is, in fact, what DJI's original announcement was supposed to be about). DJI has given no indication how long the delay will be.