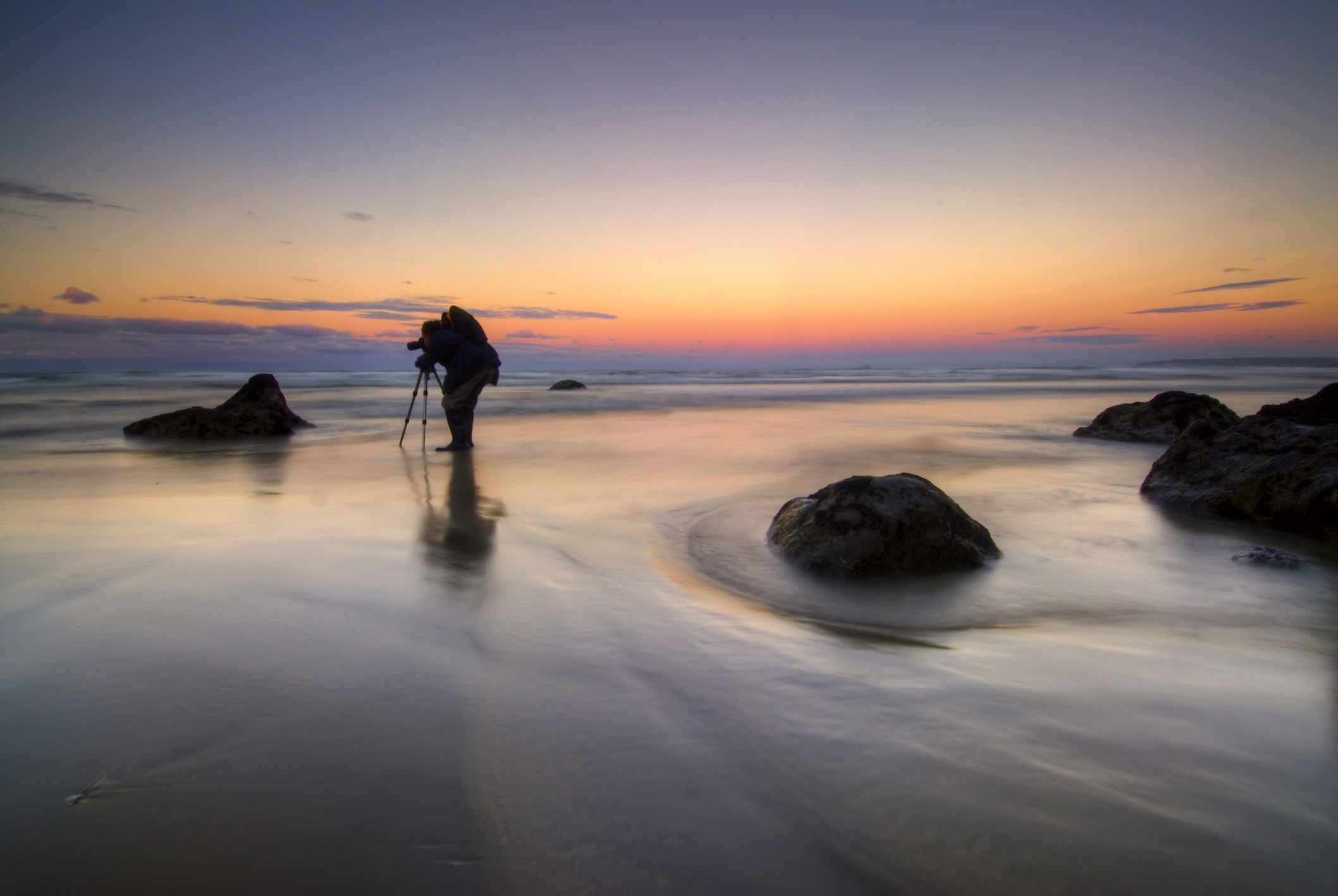 My go-to camera harness is a Holdfast MoneyMaker dual camera strap that allows me to bring along my Sony a6300 in addition to my D850.

But sometimes I don't need all that gear, nor does every occasion that I want to photograph require my big boy camera, tripod, and harness.

So that got me thinking - what's the best photography gear for traveling light? 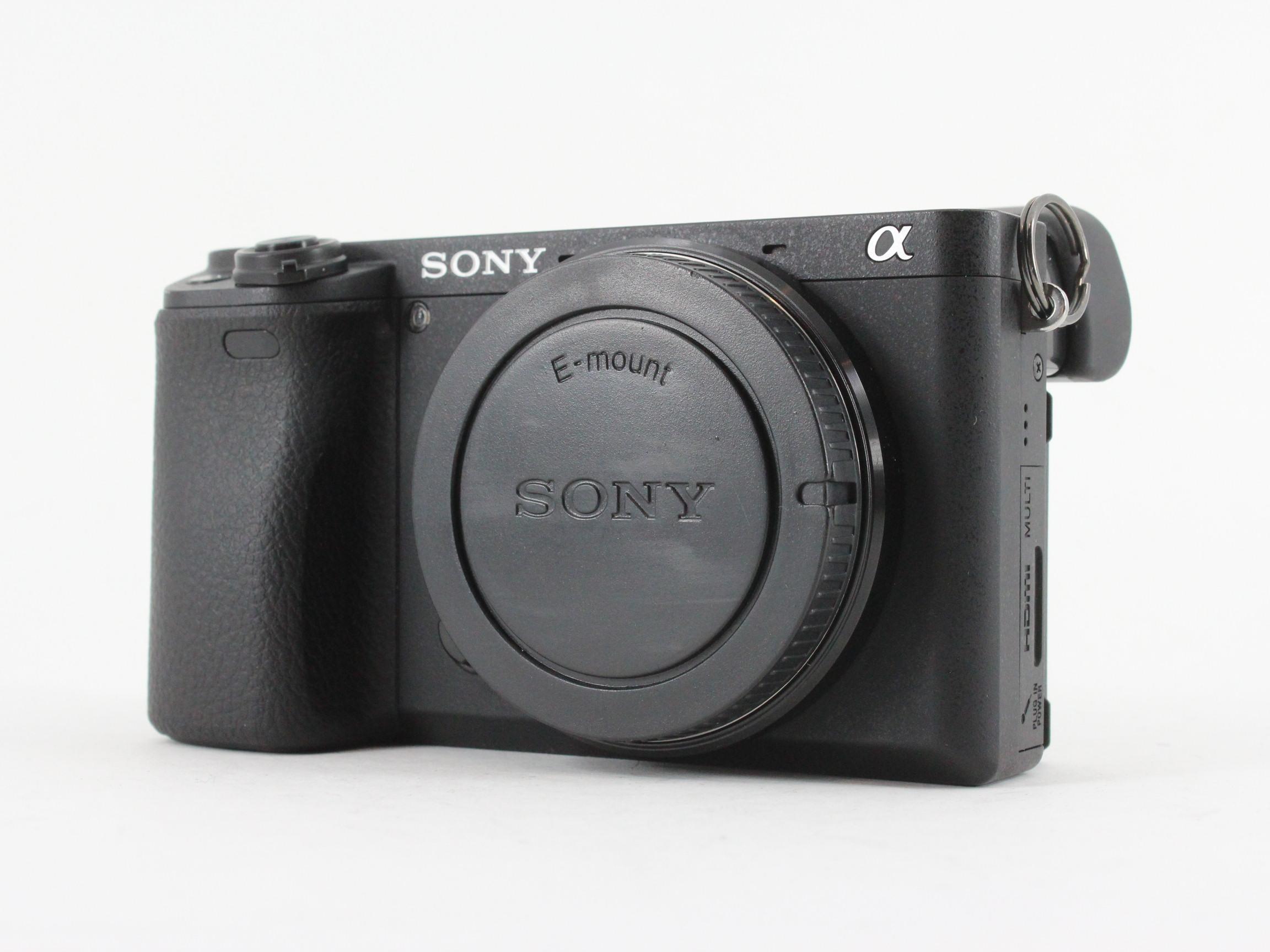 I've had a number of compact cameras over the years, but none have served me better than my Sony a6300.

That's thanks to a suite of specifications that make it a workhorse of a camera:

What I like the most about this rig is that its autofocus system is so incredibly good.

Not only does it have a whopping 425 autofocus points, but the system is lightning-fast, too.

That makes quick shots of my son and wife at the beach easy to get, even if they're running around playing in the surf.

You can see the a6300 in action in the video above by DigitalRev TV. 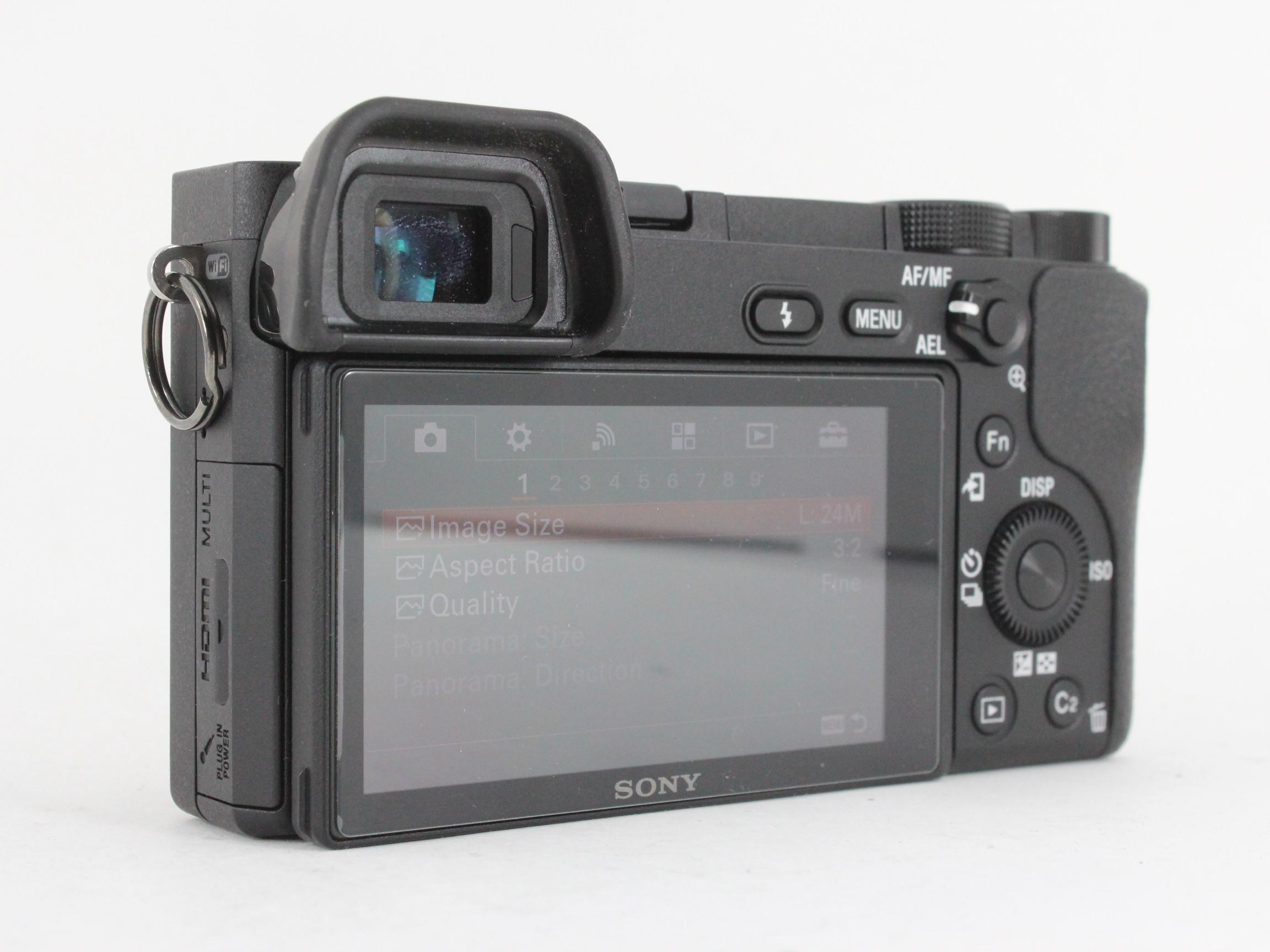 The a6300 has excellent low-light performance as well, so I can get high-quality, low-noise shots during blue hour and at night, even when I push the ISO.

In addition, this camera is capable of shooting at 11fps in RAW no less, so on the occasions when I'm in the mood to photograph a car or motorcycle race, an air show, or wildlife, I don't have to worry about missing any shots. 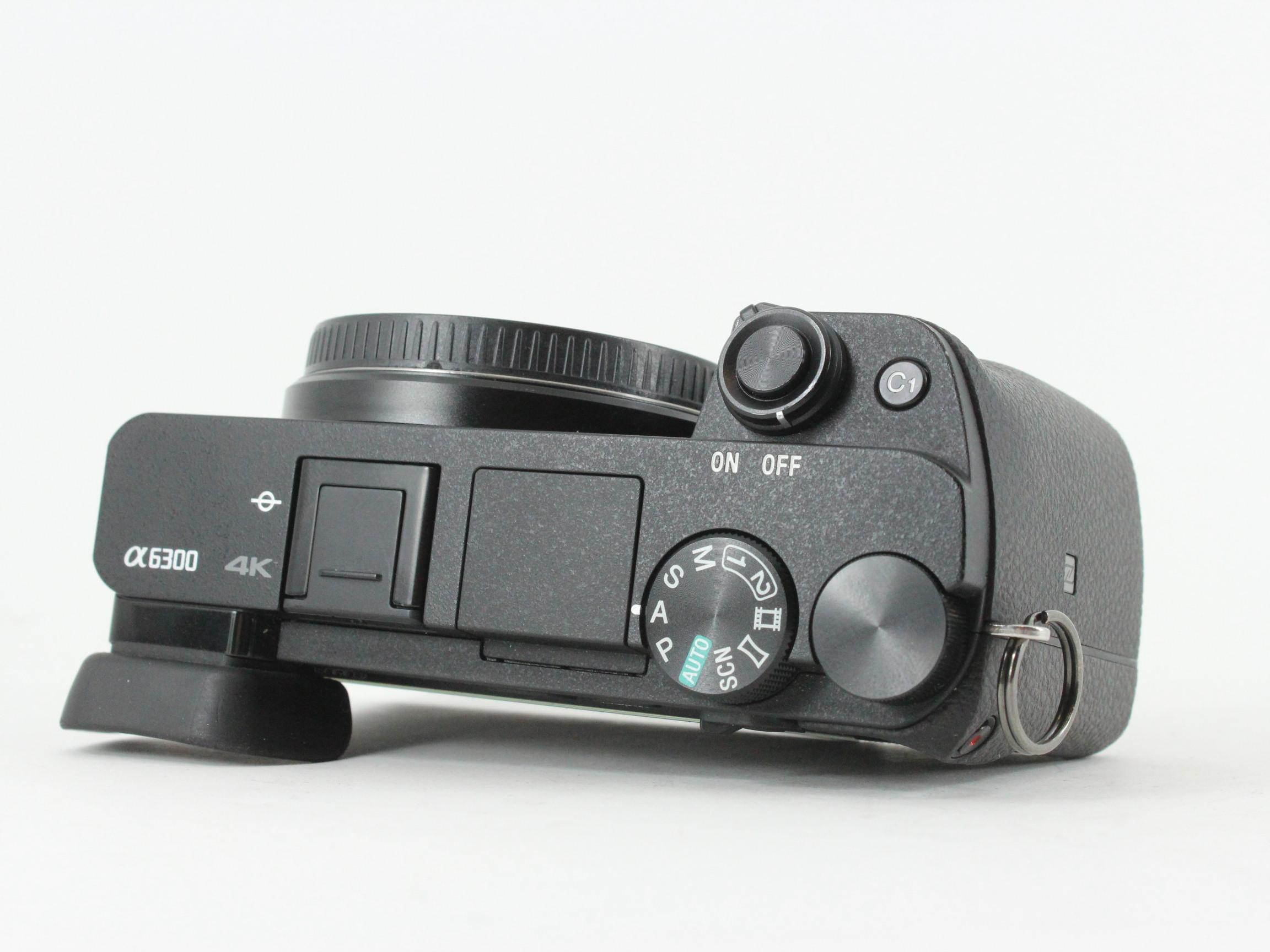 In other words, the Sony a6300 is a feature-packed, highly capable camera that won't bog you down with a bulky, heavy body. That makes it an ideal choice for photographers that need to move fast and light!

To top it all off, now that the a6300 is a couple of years old, you can find great deals on pre-owned models that are in excellent or like-new condition. What's not to like about that? 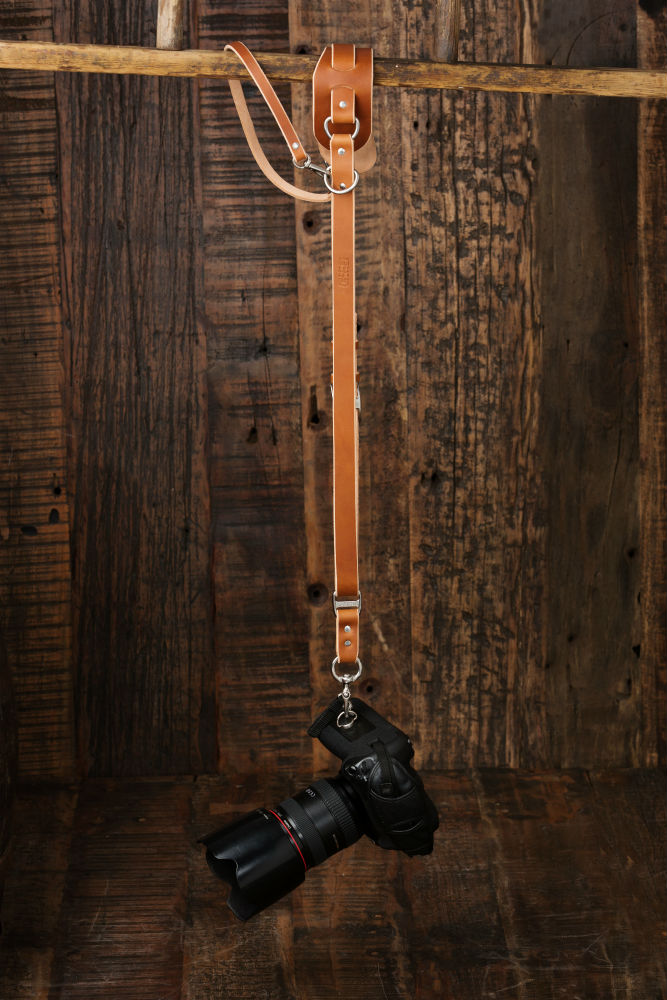 As I mentioned in the introduction, I often carry my Nikon D850 and my Sony a6300 on my MoneyMaker dual camera harness.

But now Holdfast has the MoneyMaker Solo for single camera shooters, and I couldn't be happier!

Don't get me wrong - my original MoneyMaker is one of the best camera accessories I've ever purchased.

But it's not always practical for me to carry two cameras. 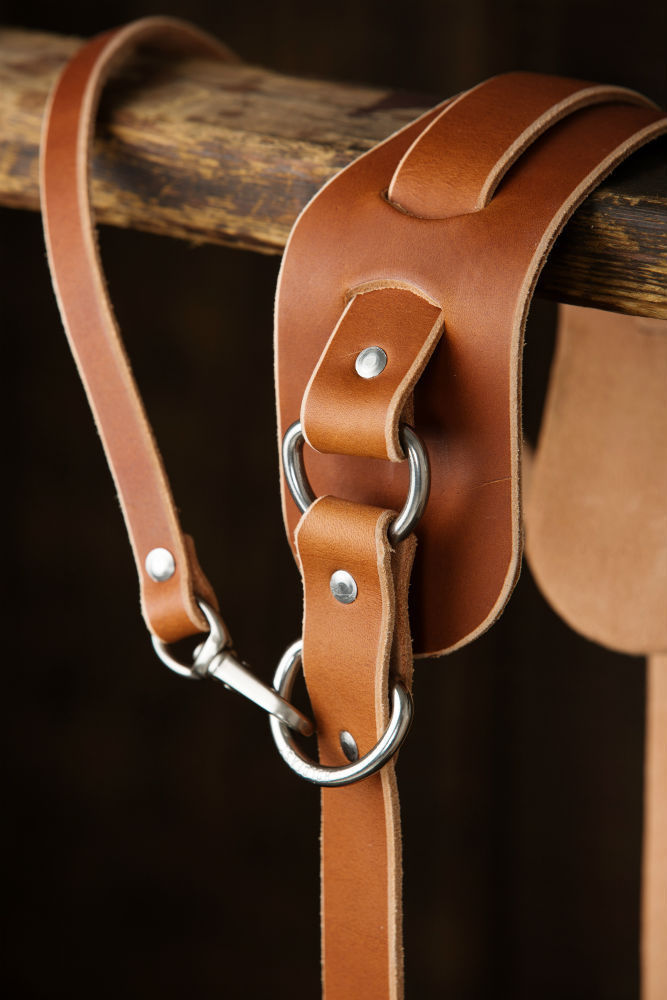 So, with the Solo, I can go lean and mean and bring along my a6300 for traveling light.

I've found this combination to be ideal for quick trips to the beach for a sunset shot, wandering around the city for street shots, and I've even used this combination for short forays into the desert and mountains with great success.

Just like its big brother, the Holdfast MoneyMaker Solo was designed with both comfort and functionality in mind.

I'm a big dude, so I'm always worried that a camera strap or harness will be too small for my shoulders. That's not the case with the Solo.

The big, beefy shoulder pad helps distribute the weight of my camera and accessories, that way I stay as comfortable as possible. 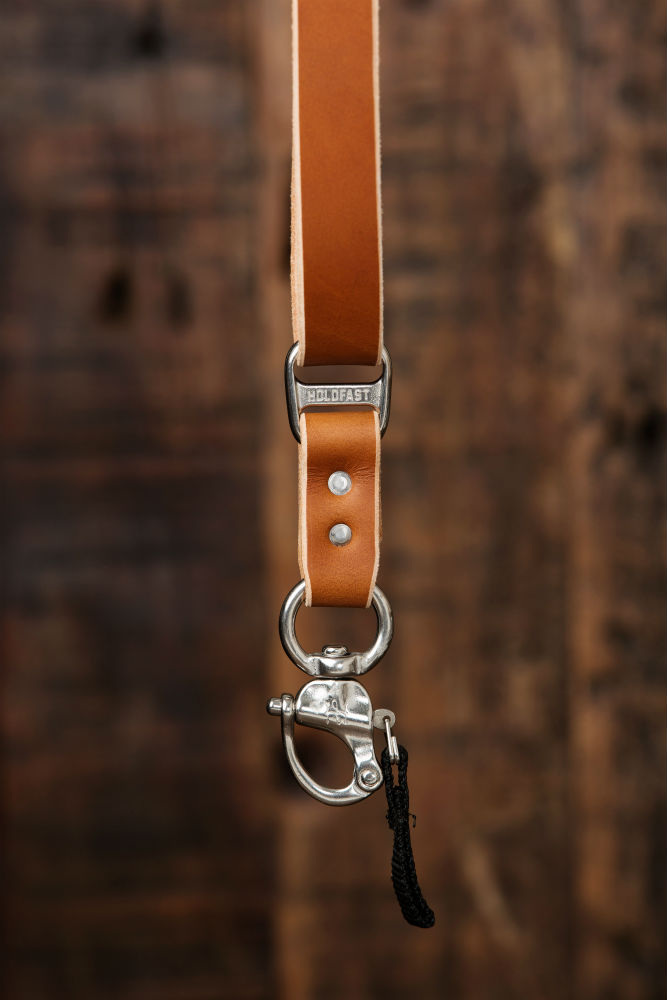 Better still, this thing was designed with functionality in mind that makes taking shots so much easier.

Not only does it keep the camera right next to me for easy retrieval, but with the included stabilizer strap and belt anchor, my a6300 stays in place no matter if I'm kneeling down, standing up, bending over, or jogging.

But don't think that the camera is stuck there by your side...

With one quick motion, you can unclip it from the belt anchor, raise the camera to your eye, and replace it on the belt anchor with another quick one-handed motion.

It's that simple! See what I mean in the video above by Holdfast.

I haven't had a chance to take the MoneyMaker Solo on a long trip yet, but I guarantee you, when the time comes, this thing will be on my short list of must-have travel photography gear to take with me. 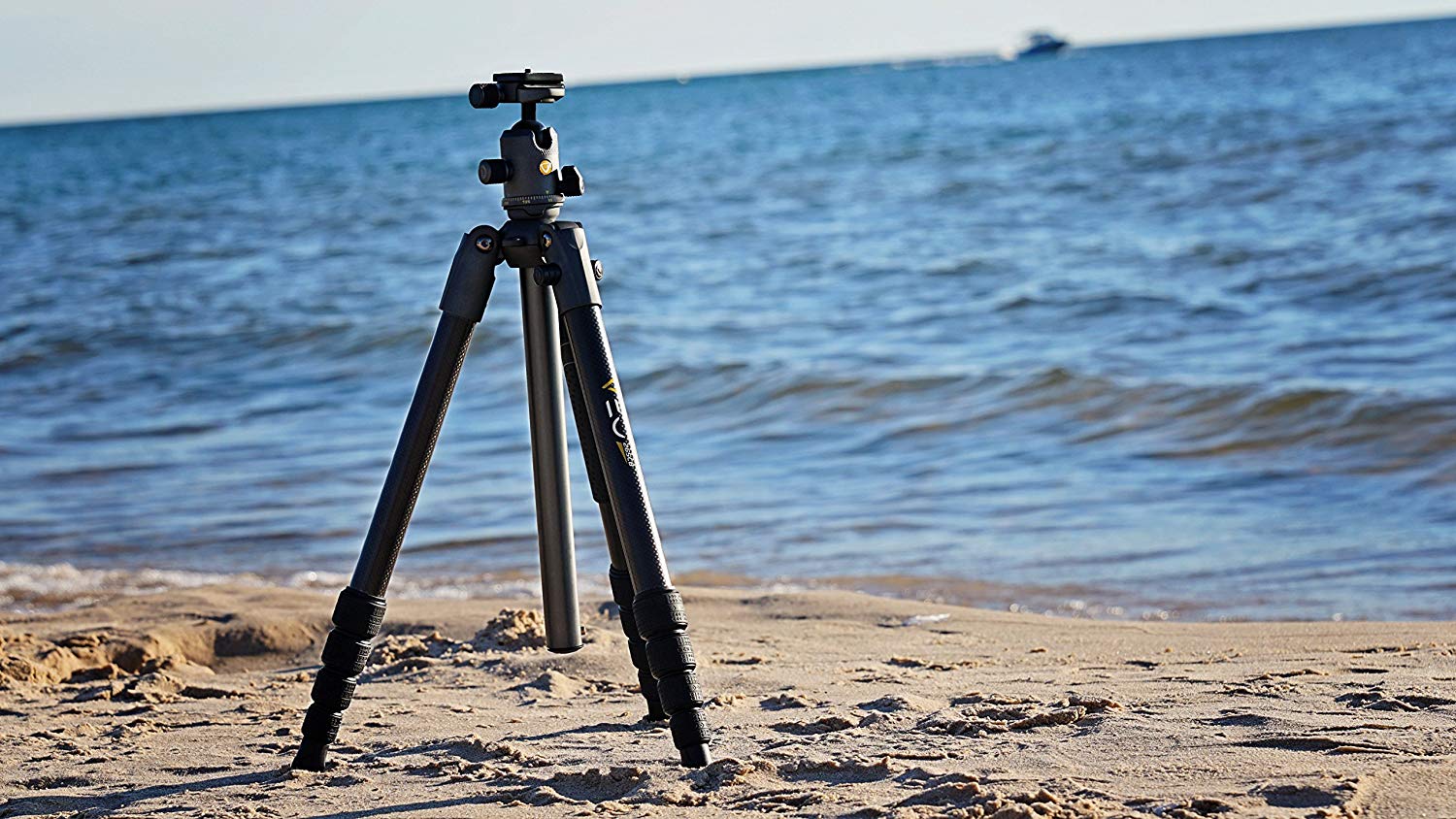 This tripod weighs just 2.6 pounds, so it's incredibly easy to bring along with me when I need the stability for my camera but don't have the space (or desire) to carry a heavier tripod.

But don't think that because this little guy is small and lightweight that Vanguard has somehow skimped on the features. It's quite the opposite. 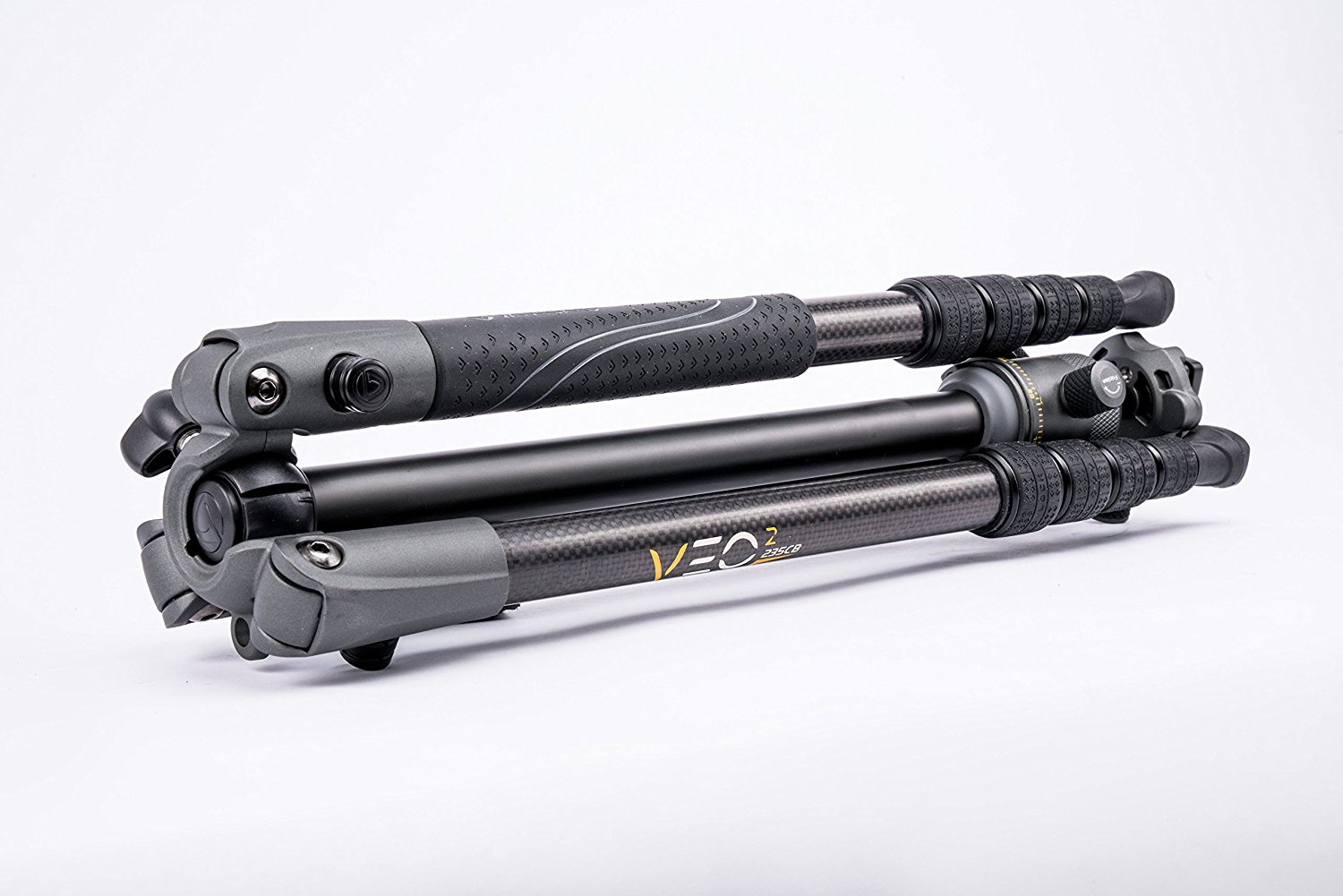 The VEO 2 235CB is constructed of carbon fiber - which is why it's so light - which makes it incredibly durable, too.

It's easy to set up with twist-lock legs that can be deployed and locked into place in a matter of seconds.

I appreciate the fact that this tripod also has multiple leg lock positions, that way I can adjust it more easily to uneven terrain.

With chunky angled rubber feet to keep it in place and non-slip grips on one leg, I can use this tripod with confidence in bad weather, too.

Perhaps best of all, this tripod extends to a maximum height of just over 57 inches, so it's not like I have to lay on the ground to see through my camera's viewfinder.

It'll also hold over 13 pounds of gear, so even when I'm not traveling light, this rig could do the job of keeping my Nikon D850 nice and steady.

So, the VEO 2 235CB is small, versatile, well-built, and packed with features.

That sounds like just what you want when you hit the road and need photography gear for traveling light!