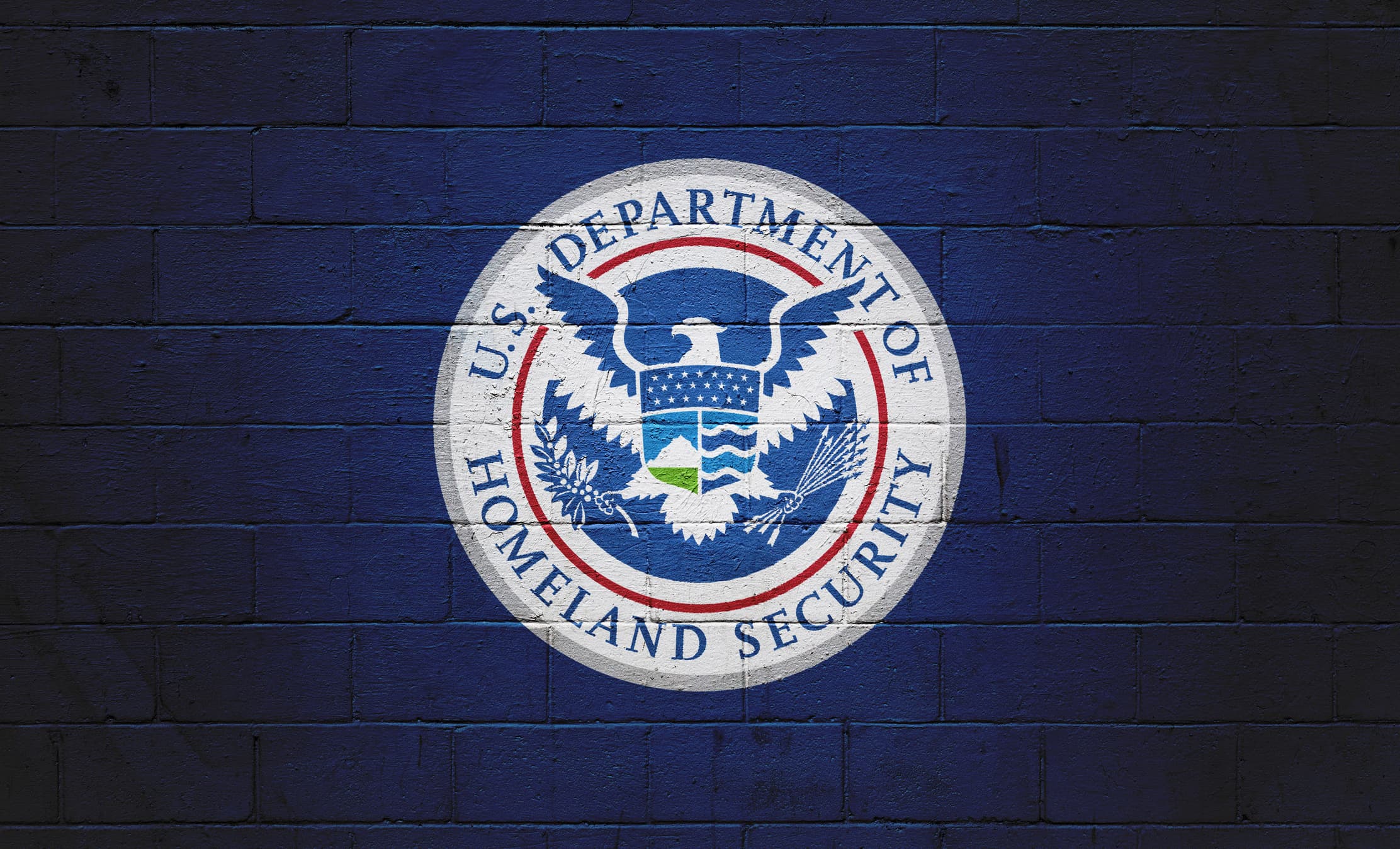 Let me start by saying that this is not an article bashing the Department of Homeland Security. They have a very, very difficult job.

But their "If You See Something, Say Something" campaign has some problems, particularly as they pertain to you and me as photographers.

Know the signs! Did you know photography and surveillance could be a sign of terrorism-related suspicious activity? If you notice this, be sure to report it to local authorities. #seesay #protectyoureveryday pic.twitter.com/Xu9L6p5FcR

As you can see in DHS' tweet from earlier this month, they essentially equate photography with terrorism, encouraging citizens to keep their eyes out for suspicious photographers taking too many photos and reporting them to the authorities.

And while I fully understand that terrorists utilize photography and photography-related tools to surveil potential targets, the broad scope of the warning from DHS is a problem for me. 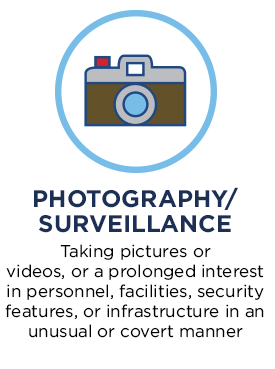 For example, when I've got my Sony a6300 and I'm exploring the city, taking photos of passersby, buildings, passing cars, and so forth, I could easily be reported for "photography" to DHS.

What's more, as I'm taking photos on the street, someone could easily say that I'm behaving "suspiciously," meandering around town, taking photos.

Aside from the fact that the language that "photography and surveillance could be a sign of terrorism-related suspicious activity" is vague and doesn't clearly differentiate between "normal photography" and "suspicious photography," DHS lists photographic activities as the second sign of potential terrorism on their campaign infographic, seen below. 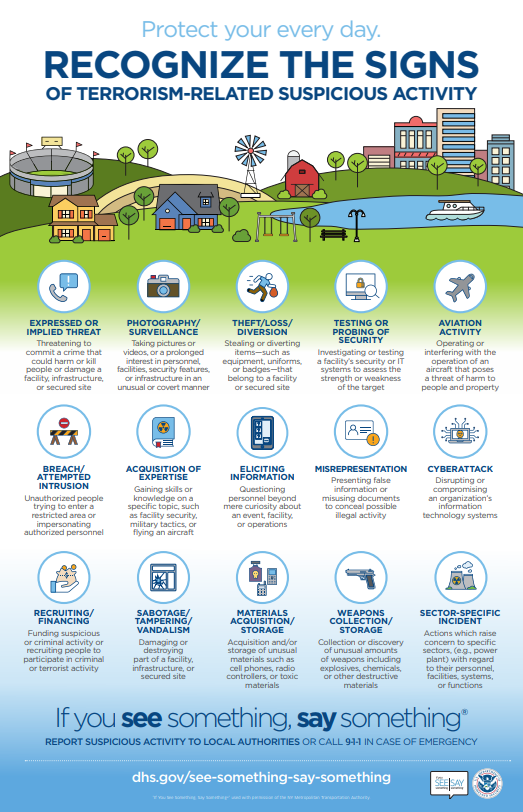 Naturally, advocates for photography rights are not pleased with the manner in which these warnings are worded and the connotation they have that photographers in general could be terrorists.

In an interview with Columbia Journal Review, Frank LoMonte, who serves as the executive director of the Brechner Center for Freedom of Information at the University of Florida summed up the problem as such:

“When you look at what DHS identifies as the signs [and objects] of suspicious photography—‘personnel, facilities, security features, or infrastructure’—it basically leaves squirrels as the only thing that’s safe to photograph. That’s a pretty breathtakingly broad inventory.”

Granted, LoMonte's counterpoint to the DHS campaign is somewhat tongue-in-cheek, but he has a good point - photographers have long faced scrutiny by law enforcement, overzealous security guards, and citizens in general who question their right to utilize their camera in public spaces.

The fear, of course, is that this new DHS campaign will only fuel those fires and put photographers even more in the sights of people that don't seem to fully understand the First Amendment. 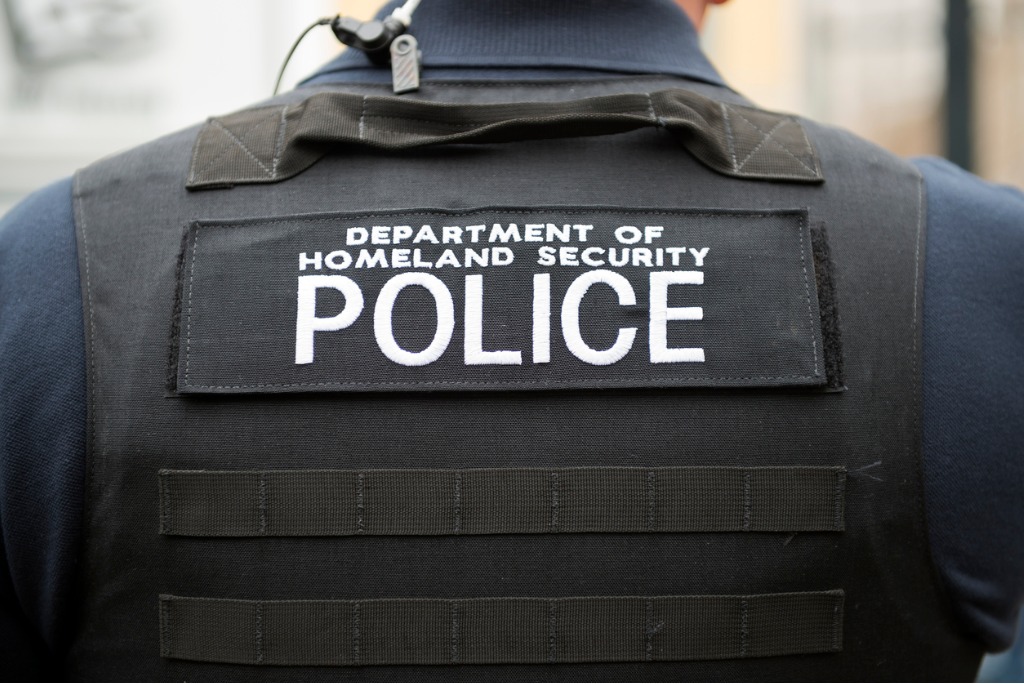 In a response to LoMonte's comments, DHS issued a statement to the Columbia Journal Review, stating that the campaign "is not focused on the right of photography or media filming itself, but more about what/how/when someone might be photographing or filming something." They continued, "we are not asking people to file a report if they see someone taking pictures through the normal course of daily life, but rather if someone is filming secure areas or security protocols in a prolonged manner.”

Again, there are problems with this statement.

Secondly, as the American Civil Liberties Union points out, taking photos and videos of things that are in plain sight from a public space is a constitutional right. That includes photographing government officials, government buildings, police on duty, transportation hubs, and so forth.

How about Tweeting the part that "No investigative activity should be conducted based solely on a person exercising his or her First Amendment rights." See below for the complete directive pic.twitter.com/jrGUWJiGZp

As the tweet above from Mickey Osterreicher, the general counsel for the National Press Photographers Association, points out, DHS forgot to tweet out the other part of their campaign which explicitly states that investigative activities into terrorism should not take place based solely on a person's First Amendment right to use their camera.

Had DHS included this statement as part of their social media blitz, then perhaps I wouldn't be writing this article. But they didn't, so here we are!

This isn't the first time that DHS seems to be targeting photographers, either.

In 2010, DHS released a poster with a "terrorist" that looks like a photographer taking photos of airplanes with a warning that states, "Don't let our planes get into the wrong hands."

Then, in 2012, DHS produced the video above in which it is suggested that photographers who are taking photos in a covert manner could be a terrorist.

Again, I understand what DHS is trying to do - keep Americans safe.

The problem is that they seem to repeat the same pattern of calling normal, honest, everyday people into question for completely innocuous activities.

When you're out with your camera, be smart, be safe, and know your rights. Otherwise, DHS might come knocking.

Get more details on what you can and cannot do under the First Amendment in the video above by the ACLU.