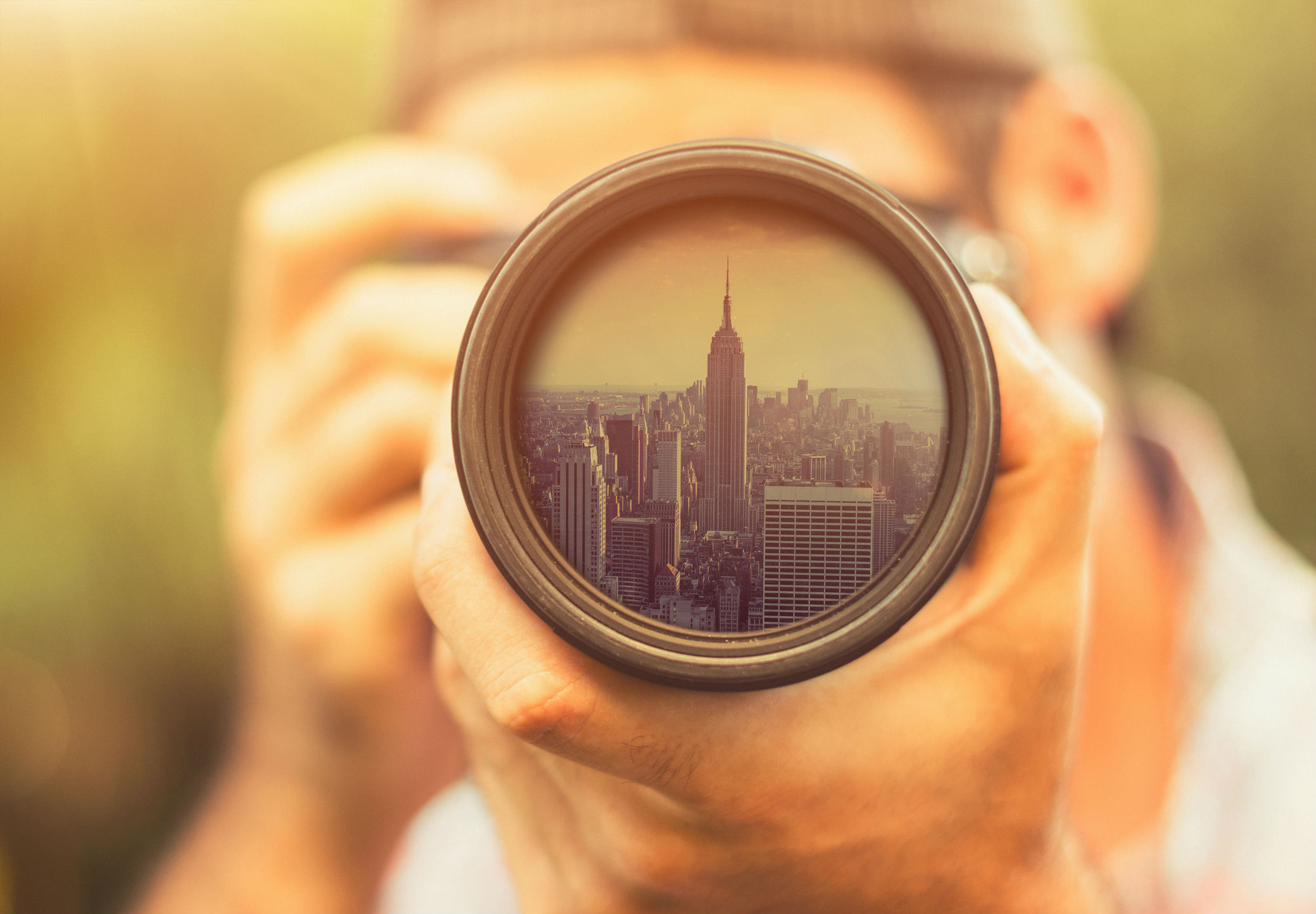 In a shocking move last week, the New York Daily News, which for much of its existence called itself "New York's Picture Newspaper," laid off its entire staff of photojournalists.

According to the National Press Photographers Association (NPPA), each of the ten photographers that the Daily News had on staff were eliminated in a round of layoffs that also saw two photo editing staff and half of the editorial staff lose their jobs as well.

Unsurprisingly, the NPPA was none too pleased with the move, as evidenced by this tweet from their general counsel Mickey Osterreicher:

.@NYDailyNews bloodbath slashes editorial staff in half “It was a massacre,” said Todd Maisel, an 18-year veteran photographer, about the photo department, which has but two editors remaining after all 12 staff photographers were pink-slipped https://t.co/eQx9gE9yfE via @nypost

In an interview with NPPA, Todd Maisel, who had worked for the Daily News for 18 years said, "I want to say that I understand, but I'm not sure the people who are running things understand anything."

Editor's Tip: Not sure what lens you should use for portraiture? Learn why an 85mm lens is a great option for portraits.

The move to eliminate such a large number of staff members was one part surprise, and another part expected.

On the one hand, rumors of layoffs had circulated for months. On the other hand, no one really expected every single photographer on staff to be let go.

Tronc, the paper's parent company, bought the Daily News less than a year ago and is seeking to make the paper more financially viable. Tronc is looking to cut positions at other papers it owns across the country, including the Chicago Tribune.

This will undoubtedly devastate many households and hurt an important New York institution and one of our nation's journalism giants.

Marcus Santos, who was the most junior member of the photography staff with five years experience at the paper noted, "We thought it was going to be another layoff" when meetings were called Monday morning.

However, he and other photographers mistakenly assumed that some of them would be retained given that "We were the only department making money for them."

He further explained the shock of the situation, stating, “Look at the logo of the Daily News – it’s a camera!”

Unfortunately, these layoffs are only a string of layoffs in the world of photojournalism in the last few years.

As Maisel explained in an interview with Fstoppers, “There has been a general acceptance, even in the public, of mediocrity, of photos that are less-than-good.”

He went on to say that while the people making decisions at news organizations often have an excellent grasp of journalism, they tend to have a poor understanding of photography.

That statement seems to ring true as the Daily News will now move forward with wire images, stock photos, images from social media, and other sources that don't have the same quality (or a direct relationship with) the story being reported.

It seems to me that the way to save a newspaper isn't to fire every single photographer you have on staff. Perhaps that's just me though...

Via NPPA and Petapixel