Mars is Closer Than It's Been in 15 Years, Offering Spectacular Views of the Red Planet 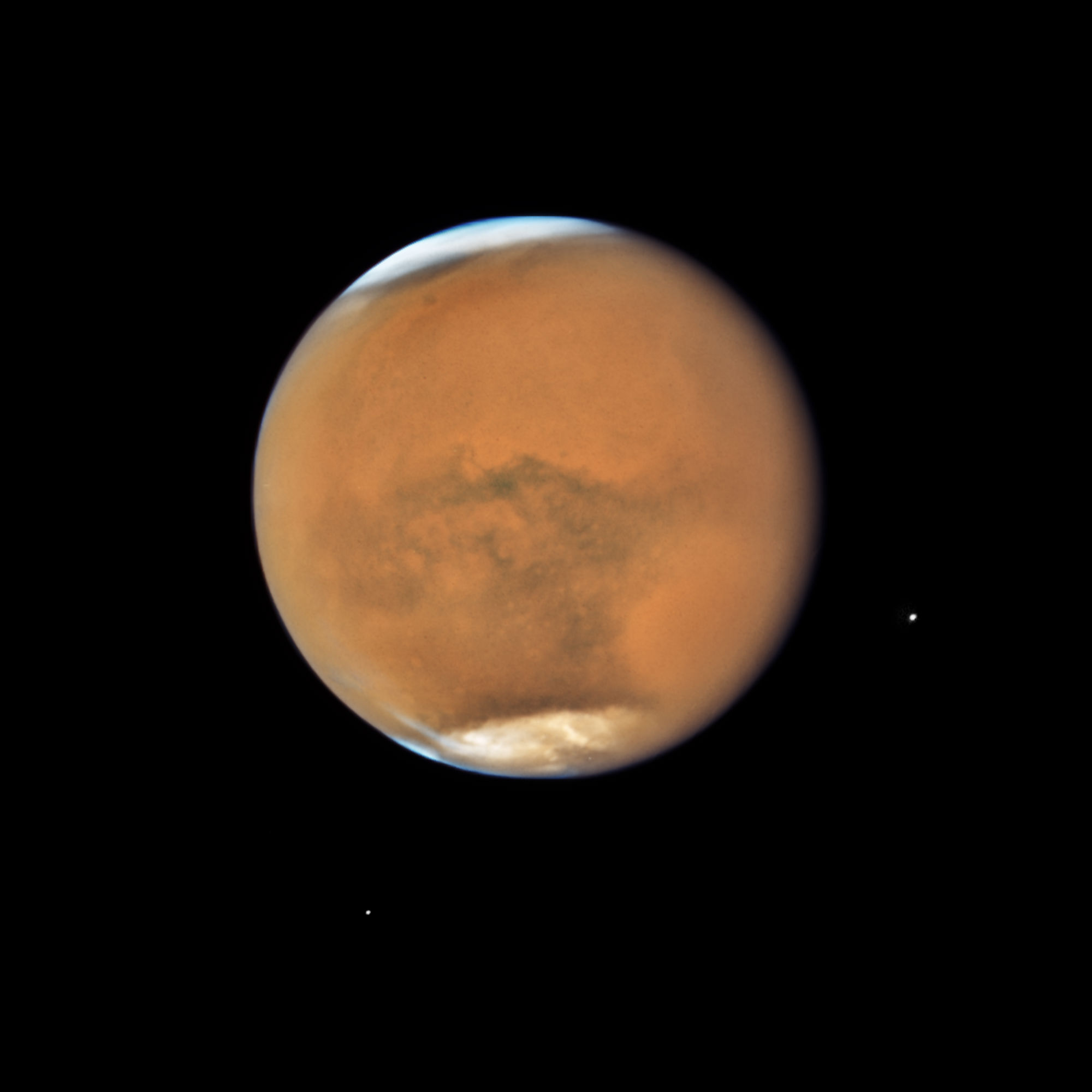 Earlier today, July 31, 2018, Earthlings had an opportunity to see Mars in a way that seldom occurs.

That's because the Red Planet was a "mere" 35.8 million miles away, which, while that's still really far, in terms of the grand size and scale of space, it's pretty dang close.

Given it's closer proximity to Earth, Mars was brighter in the night sky - like really, really bright.

That's great not just for viewing Mars but obviously for photographing it as well.

Though Mars is in the midst of its closest flyby and has been since July 27, it reached its closest point today just before sunrise on the east coast. 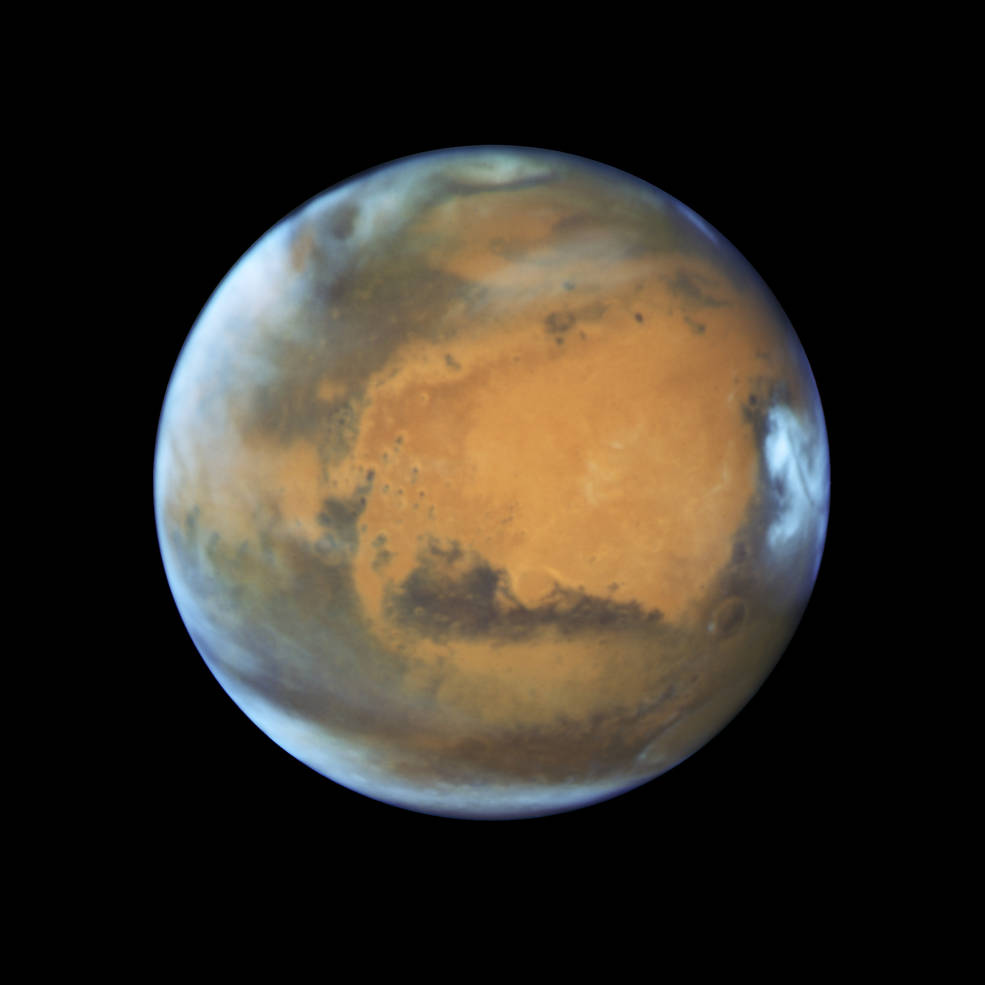 Still, tonight should offer epic views of Mars because it's still much closer than normal in what astronomers call a "close approach."

Since Mars and Earth both have elliptical orbits that tilt slightly toward one another, every close approach is a little different.

For example, while this approach is 35.8 million miles, other close approaches are as close as 33.9 million miles, though that doesn't happen very often.

The last close approach in 2003 was just 34.6 million miles, a mark that was the closest the two planets had been in nearly 60,000 years.

Editor's Tip: Looking for opportunities to take photos that are out of this world? Learn why Monument Valley is a must-see place for photographers.

Though there will be another close approach in 2020, it won't be a close as today's. That one will be 38.6 million miles.

In fact, the next close approach that rivals this one won't happen again until 2287.

If you slept in this morning and missed seeing Mars brighter than it likely has been in your lifetime, you missed out on seeing the orange-red haze. You can see the event in the video above by the Griffith Observatory, though.

After watching the video, you should be amped up for 2020 when the next close approach occurs!