Dog Runs Off With GoPro, Proves She’s the Next Great Filmmaker 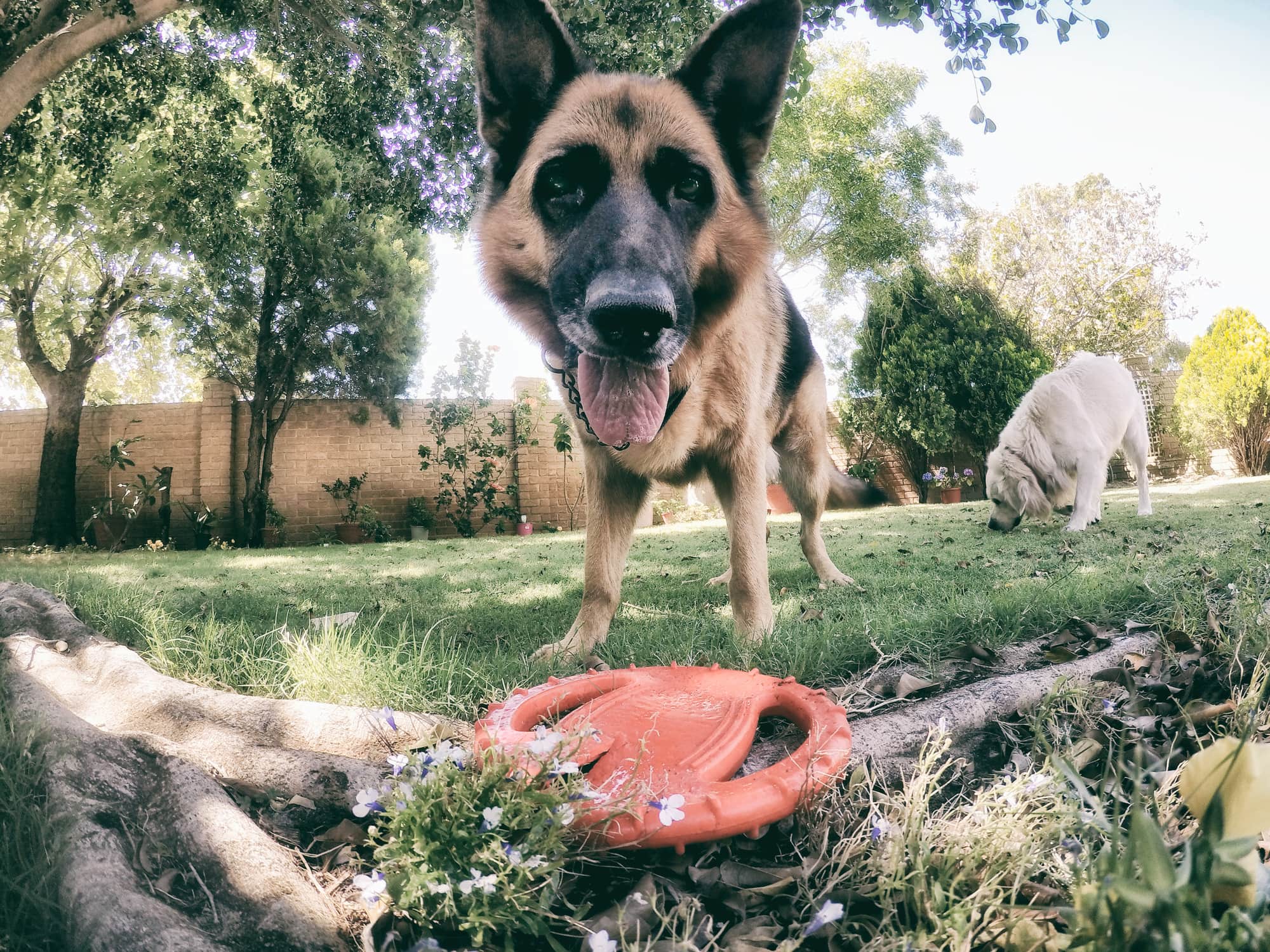 There's no shortage of videos on YouTube that display why dogs are truly man's best friend.

But the latest such video is a little different because it isn't a dog doing sweet tricks or acting silly or getting caught in the act of doing something it shouldn't be doing.

The only reason we have a GoPro... from r/Zoomies

The video, which you can watch above, was first posted on Reddit by carmenlightning, where it gained lots of traction with viewers for obvious reasons.

It's a classic chase scene not unlike the one from Bullitt, the 1968 film starring Steve McQueen that featured what is considered by many to be the greatest movie chase sequence ever filmed.

In true Hollywood fashion, we see Bonnie take off with the goods, keeping a keen eye out for her owner, her eyes flitting left and right, as she runs full boar with the GoPro-enabled Frisbee in her mouth.

What's crazy is that Bonnie managed to snag the Frisbee with the GoPro facing her, so we not only get to see her maneuvering around, but we also get a glimpse of her owner giving chase.

Editor's Tip: Are you ready to make more money as a photographer? Earn extra income by joining our #1 affiliate program.

There are tons of twists and turns throughout the chase as Bonnie runs around the yard, across the deck, and around the patio furniture. There's even a moment where she runs behind the storage shed to hide, just like in the movies where the guy being chased pulls into a dark alley to avoid detection.

This all got me thinking that a dog with a GoPro might become the newest way to create films.

Think about it - dogs are cheap labor, GoPros are inexpensive, and the low-angle shot offers an interesting chase scene view as well as an intimate look at the protagonist.

Trust me...Steven Spielberg will jump on this idea for his next feature!