Chris Hadfield is a retired astronaut who went into space three separate times over his extensive career.

In other words, he's basically a real-life action hero...

Aside from his typical astronaut duties of conducting experiments and other scientific things, he was also responsible for taking photos of Earth from space as he zoomed around in orbit at about 17,500 miles per hour.

In the video above by Big Think, Hadfield recounts his experiences as an astronaut and shares some of his photos, which, by the way, are jaw-droppingly beautiful.

If they look like images from a professional, you're not far off. 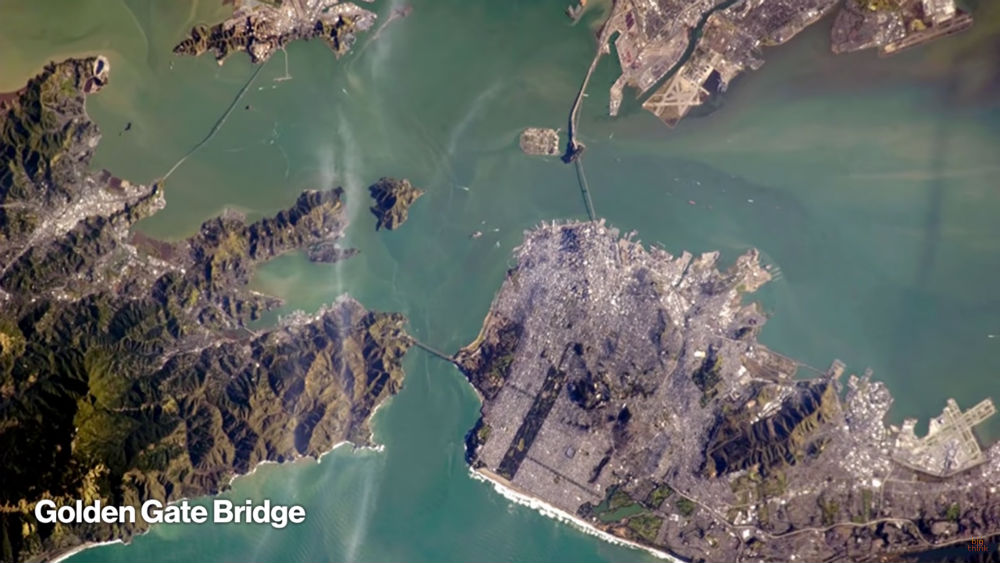 Part of an astronaut's training is learning how to take photos. And that training comes straight from the pros.

As Hadfield explains, professional photographers trained him in the art of photography and how to use an incredible array of gear, from Hasselblad cameras with 70mm film to IMAX video cameras and just about anything you can think of in between.

Editor's Tip: Are you itching for a photography adventure, but don't know where you should go? Learn why the Pacific Northwest is an ideal destination for photographers.

It makes sense that astronauts have added these photography and videography skills to their repertoire.

After all, it's not like NASA can afford to send a film crew to the International Space Station (and it's not like there's room for one on the ISS, anyway). 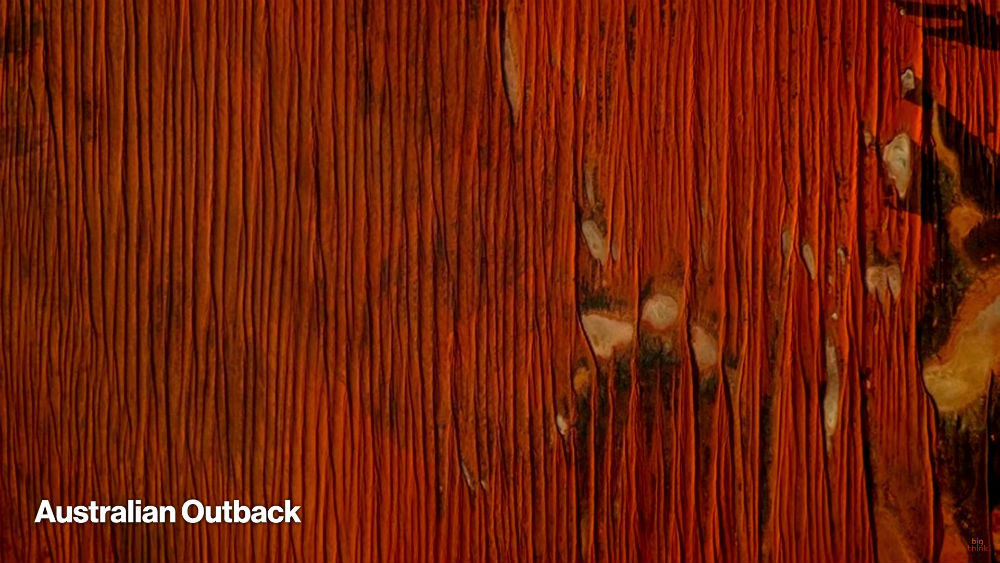 So, whenever Hadfield had an opportunity to head to a window in the ISS, he did so, and snapped as many photos as he could.

As he explains in the video, an astronaut's time in space is planned down to the minute, so opportunities for photography aren't all that abundant. 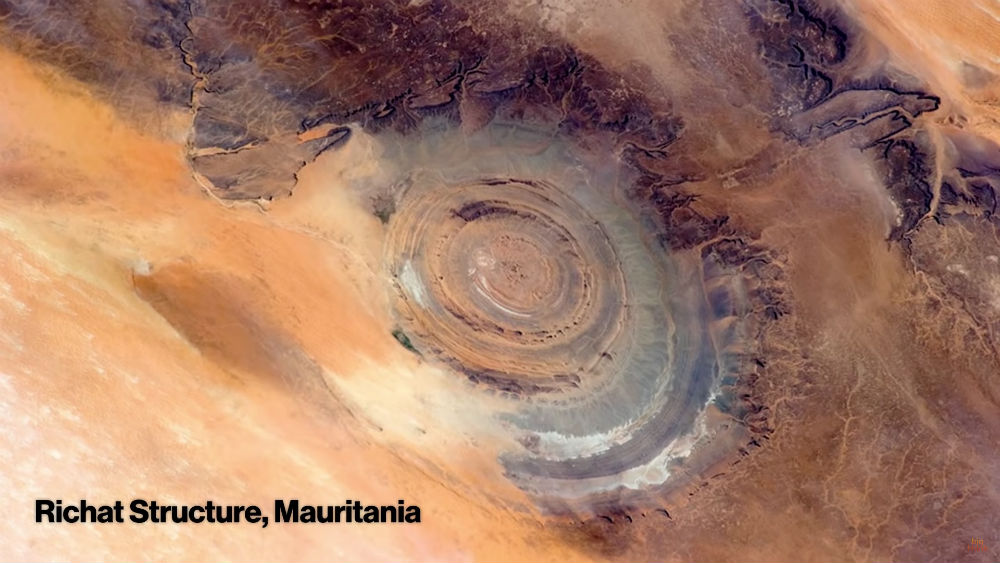 All told, he took about 45,000 photos. He admits that most are terrible. 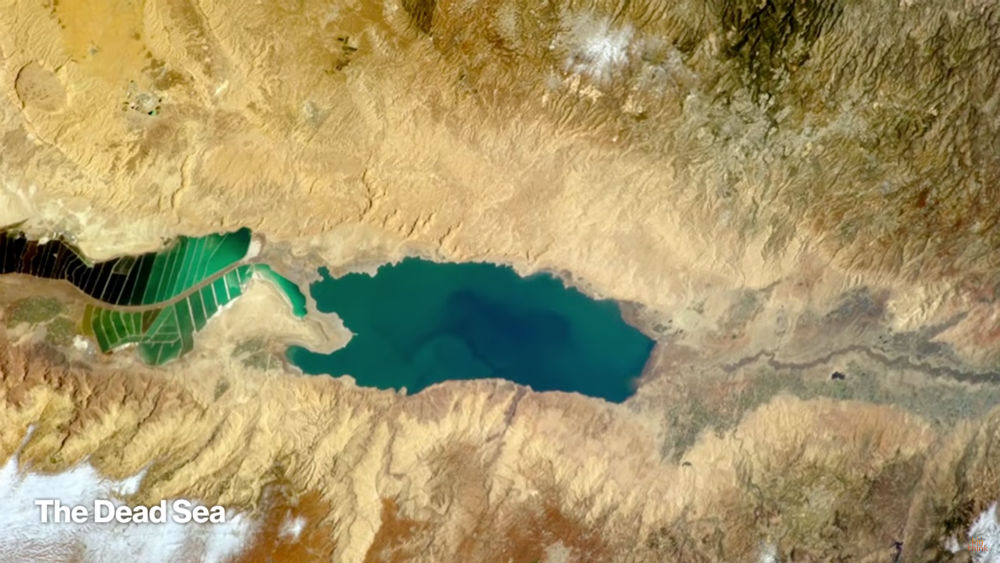 However, he managed to distill his collection into 150 beautiful photos of Earth, a collection he describes as being the must-see images he'd want someone to see if they were orbiting the Earth as he did so many times.

These images are in his book, Around the World in 92 Minutes: Photographs from the International Space Station. If you appreciate space, photography, or both, it's a book you'll definitely want to pick up!