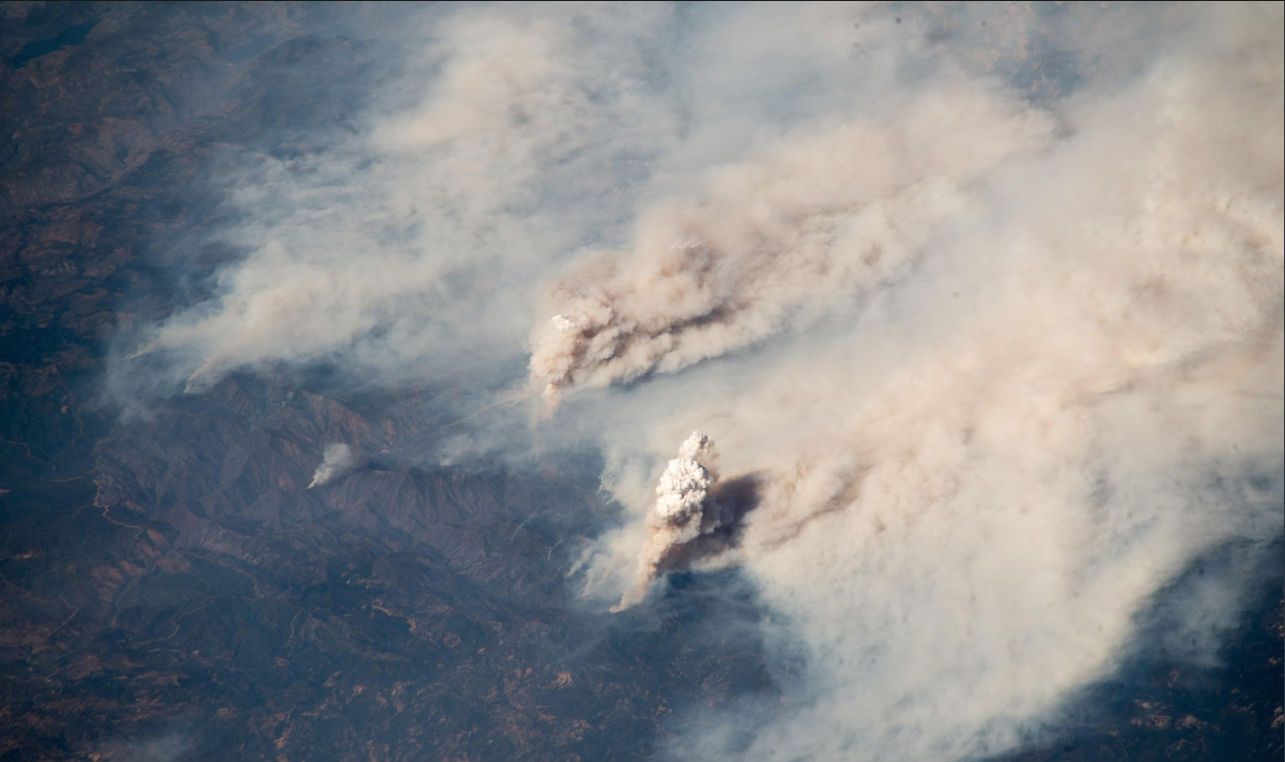 It's an unsettling feeling living in California amidst the extreme fire activity and continued fire danger.

And while it's shocking to see so much of my home state on fire and subject to so much death and destruction, seeing the fires from space puts it all in perspective in terms of just how big these fires are.

One look at the current fire map of California, and you can see just how many fires are raging right now. 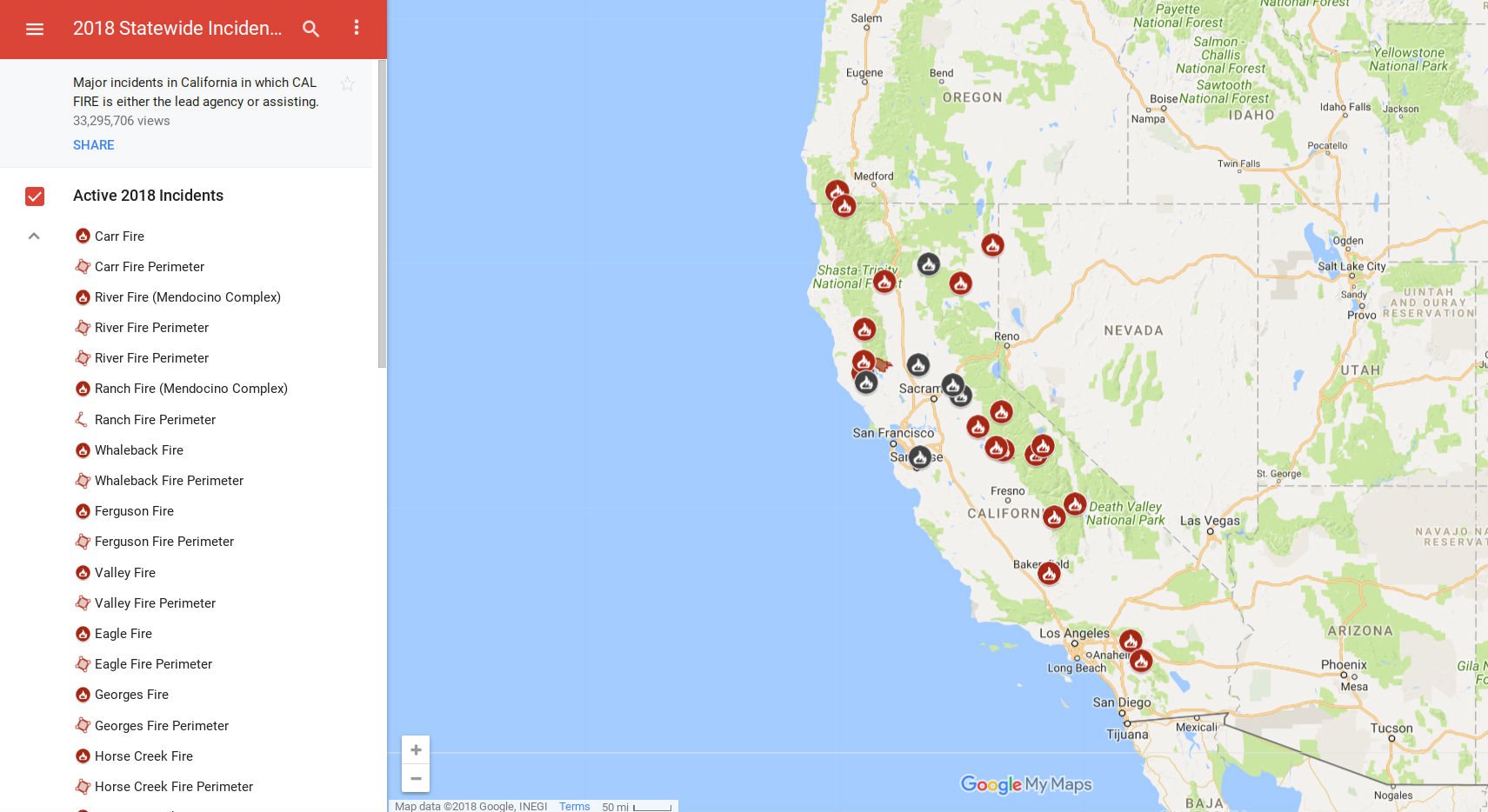 And as dramatic as all those numbers might be, it's nothing compared to the shocking photos from space of all these fires burning.

Alexander Gerst, a German astronaut aboard the International Space Station, captured the extent of California's wildfires in breathtaking and shocking images that he posted to Twitter.

"California is burning," he wrote. "These fires are frightening to watch, even from space. Here's a shout-out from space to all firefighters on this planet, my former colleagues. Stay safe my friends!"

Editor's Tip: Not sure what all those numbers and letters mean on your camera lens? Learn how to read the markings on your lens. 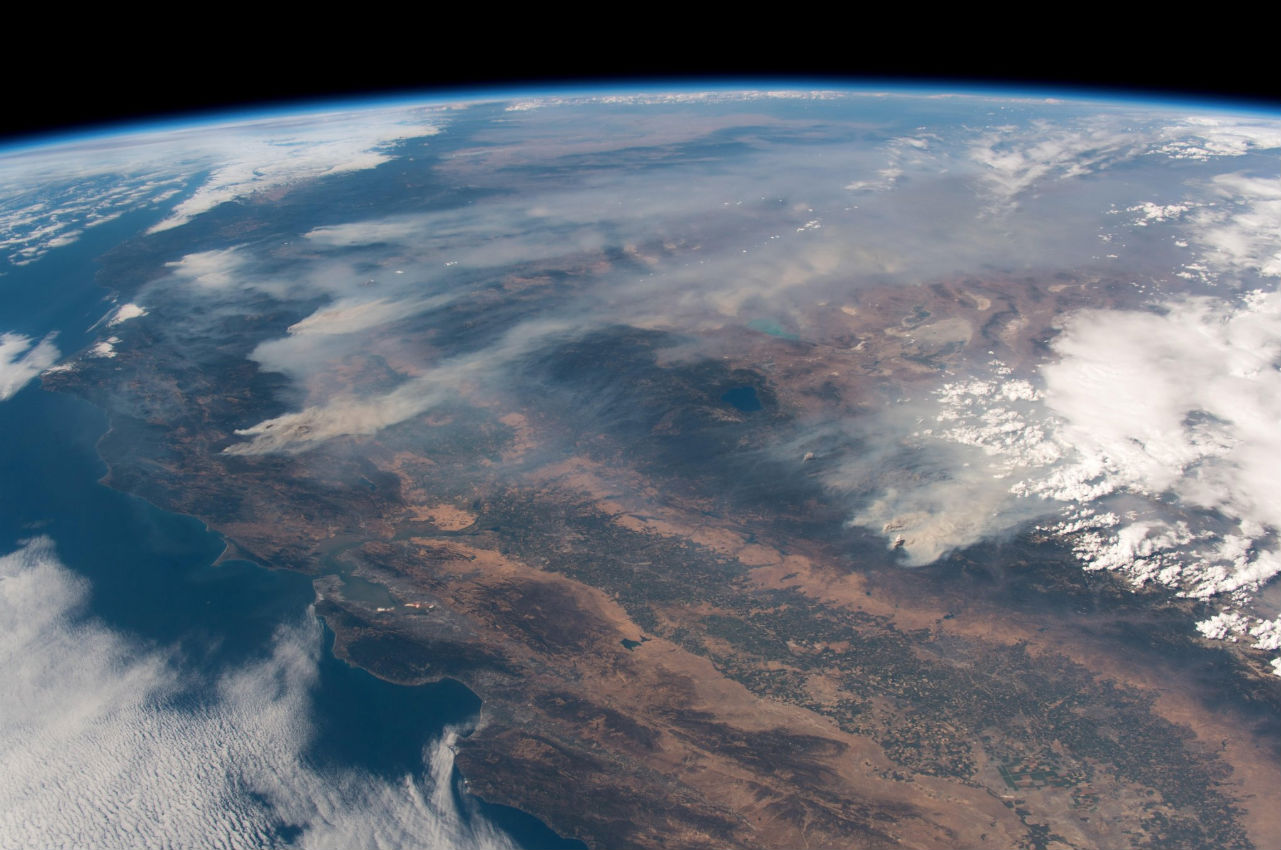 The International Space Station is 248 miles above Earth, so that should give you some perspective on the sheer size and scale of these fires.

The huge columns of smoke are reaching thousands and thousands of feet in the air, and as the wind catches the smoke, it's blowing it into surrounding areas, causing problems for people and wildlife hundreds of miles away.

Though fires in California aren't anything new, the magnitude of these fires and the sheer number of fires burning right now - 19 at last count - is concerning, to say the least.

A prolonged drought in California has made the state into a tinderbox, and these fires are taking advantage of that. 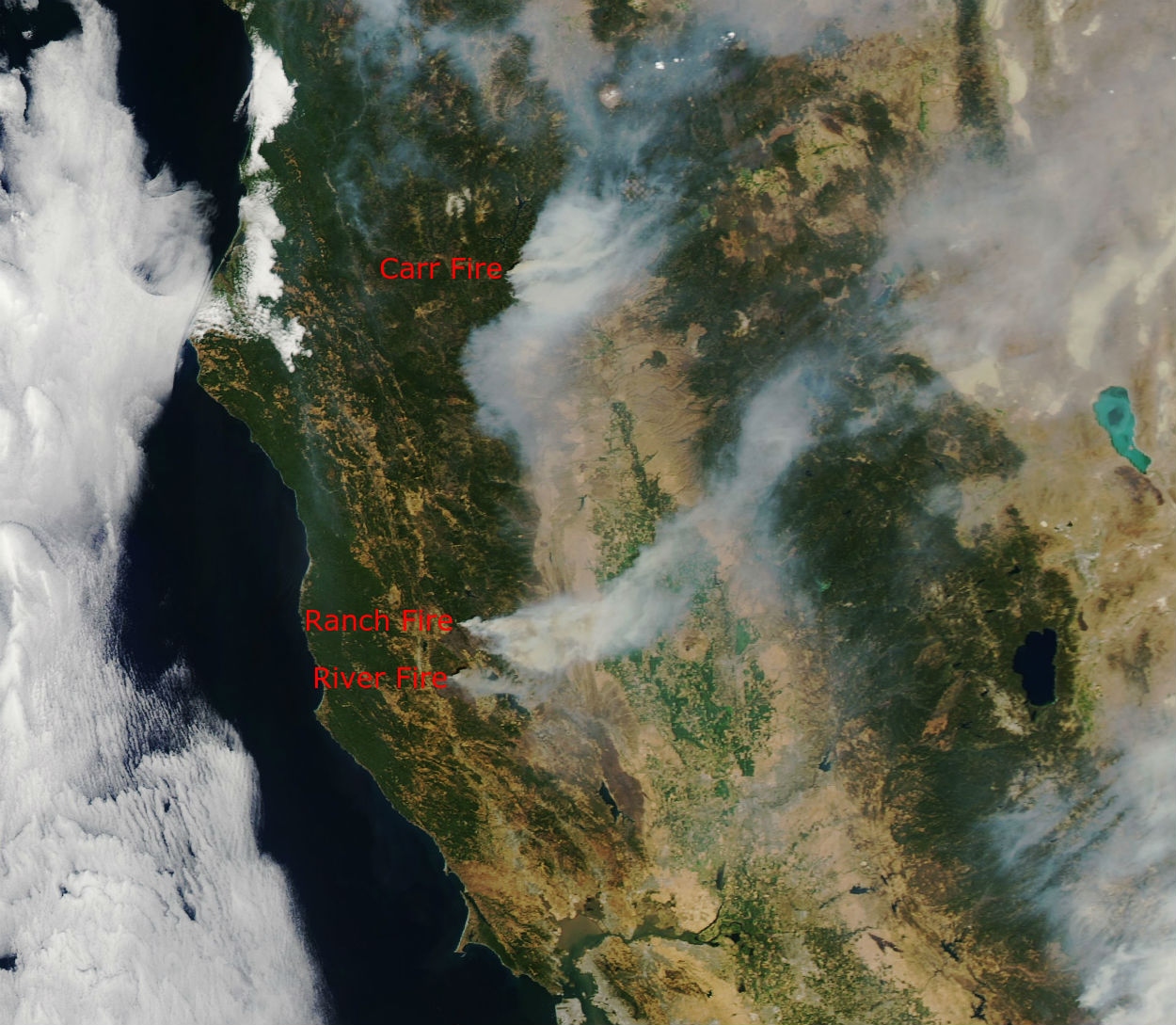 Gerst isn't the only one in space taking photos of these incredible fires.

No matter which way you look at it, these fires are big, dangerous, and proving difficult to contain.

Ultimately, these fires aren't about cool photos from space; instead, there are people, structures, and entire towns in danger.

As the video above from the Washington Post shows, these are desperate times for many people in California.

As photographers, it's easy to get caught up in the moment and wanting to get "the shot." But these fires serve as a reminder of the human element of catastrophes and that those people deserve our thoughts in their time of need.