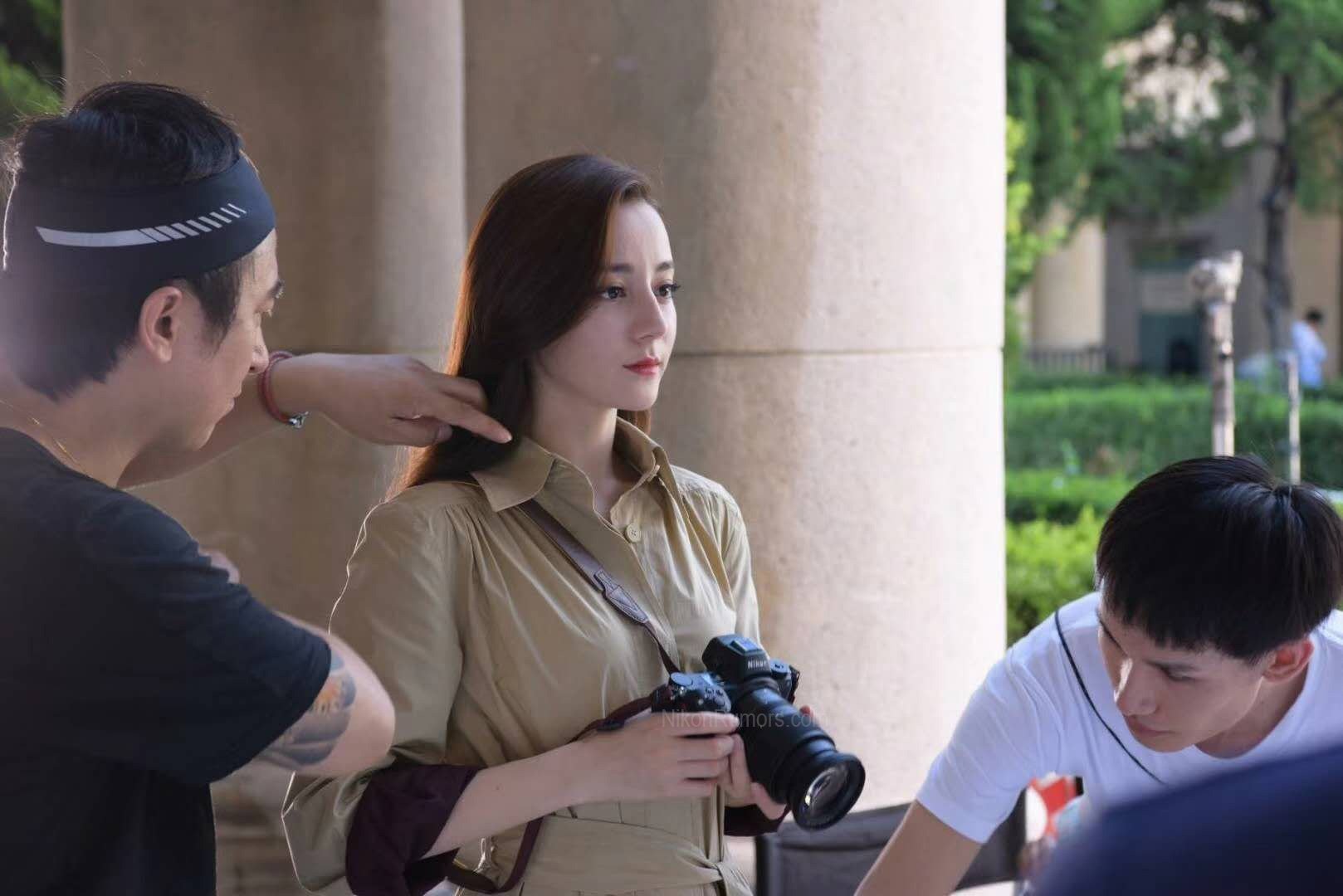 Just last week, we reported that the new Nikon camera was officially announced by the Japanese company.

Now, photos are beginning to surface of the Nikon mirrorless camera - and good ones, too.

Up to this point, we had to rely on a few teasers from Nikon that didn't show much, but now we have leaked photos that show that the photography rumors surrounding the camera are true. 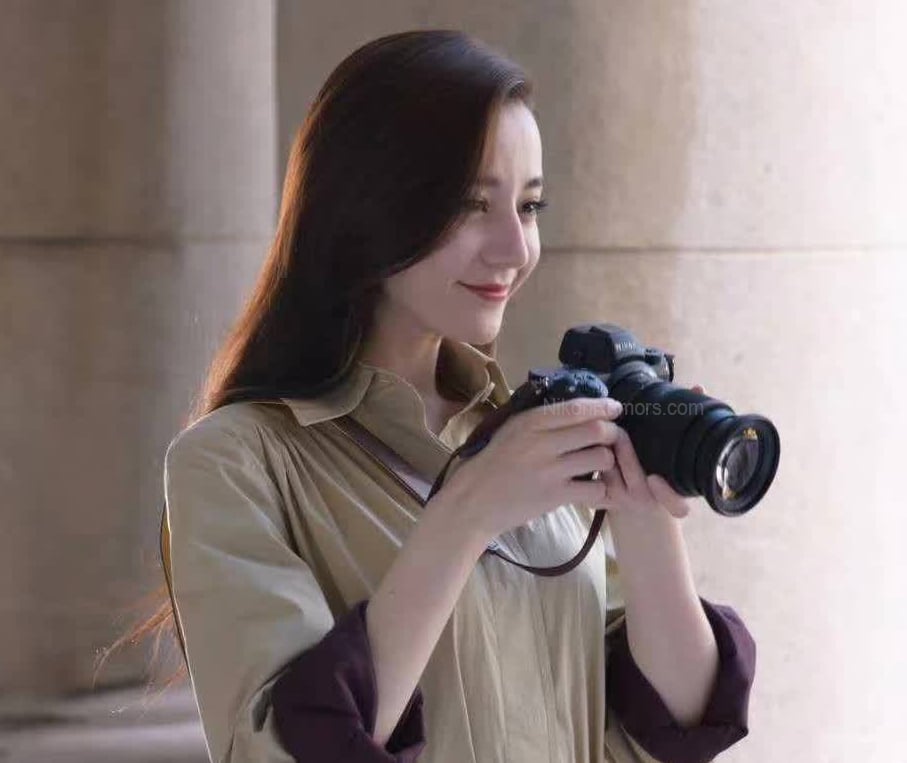 From what appear to be behind-the-scenes photos taking during a photo shoot or perhaps a video shoot for a commercial, an actress, Dilraba Dilmurat, is seen holding the Nikon.

The actress has appeared in Nikon advertising in the past, and it seems that she's reprised her role for the advertising campaign for the new Nikon camera.

The photos, which were uploaded to Twitter by a fan account of Dilmurat and subsequently deleted, give us the first really good view of the camera in broad daylight. 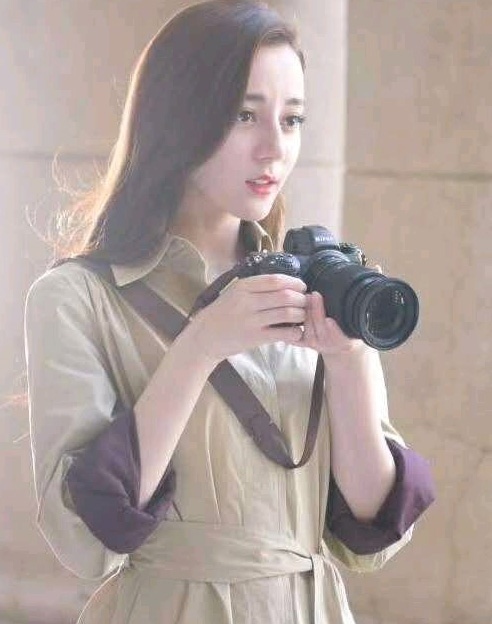 It's obvious in the images that the electronic viewfinder occupies a ton of real estate. That's good news because a big viewfinder with tons of resolution could be a way for Nikon to distinguish their mirrorless camera from others on the market.

Though it's difficult to tell, it looks as though the camera might have an E-Ink top display as well.

The grip appears to be big, chunky, and deep - a feature that Nikon might have borrowed from their DSLR line to give their new mirrorless camera a better feel in the hand.

It also seems like there's adjustment and locking mode dials along the top plane of the camera rather than directly on top of it.

These photos help give a more complete picture of what the camera looks like, especially when added to the previously leaked images and the information gathered from Nikon's own teaser videos, like the ones shown above and below.

The Nikon mirrorless camera will be released just days from now on August 23, 2018, so excitement is definitely building for its unveiling.

I, for one, can't wait to see how this camera stacks up against the likes of the Nikon D850 - my primary camera - and one of the best cameras ever made, in my opinion.

Of course, it'll be interesting to see how Nikon's foray into mirrorless cameras stacks up to the masters of mirrorless over at Sony, too.

Don't think that all these mirrorless cameras will mean the end of DSLRs, though.

In fact, I think that as more mirrorless cameras are released by more companies, DSLRs will only get better. After all, they have been the bread and butter of photography for years, and as we've seen with cameras like the Nikon D850 (shown below) and the D810 before it, the Canon 5D Mark IV, and so forth, DSLRs have a lot to offer photographers. 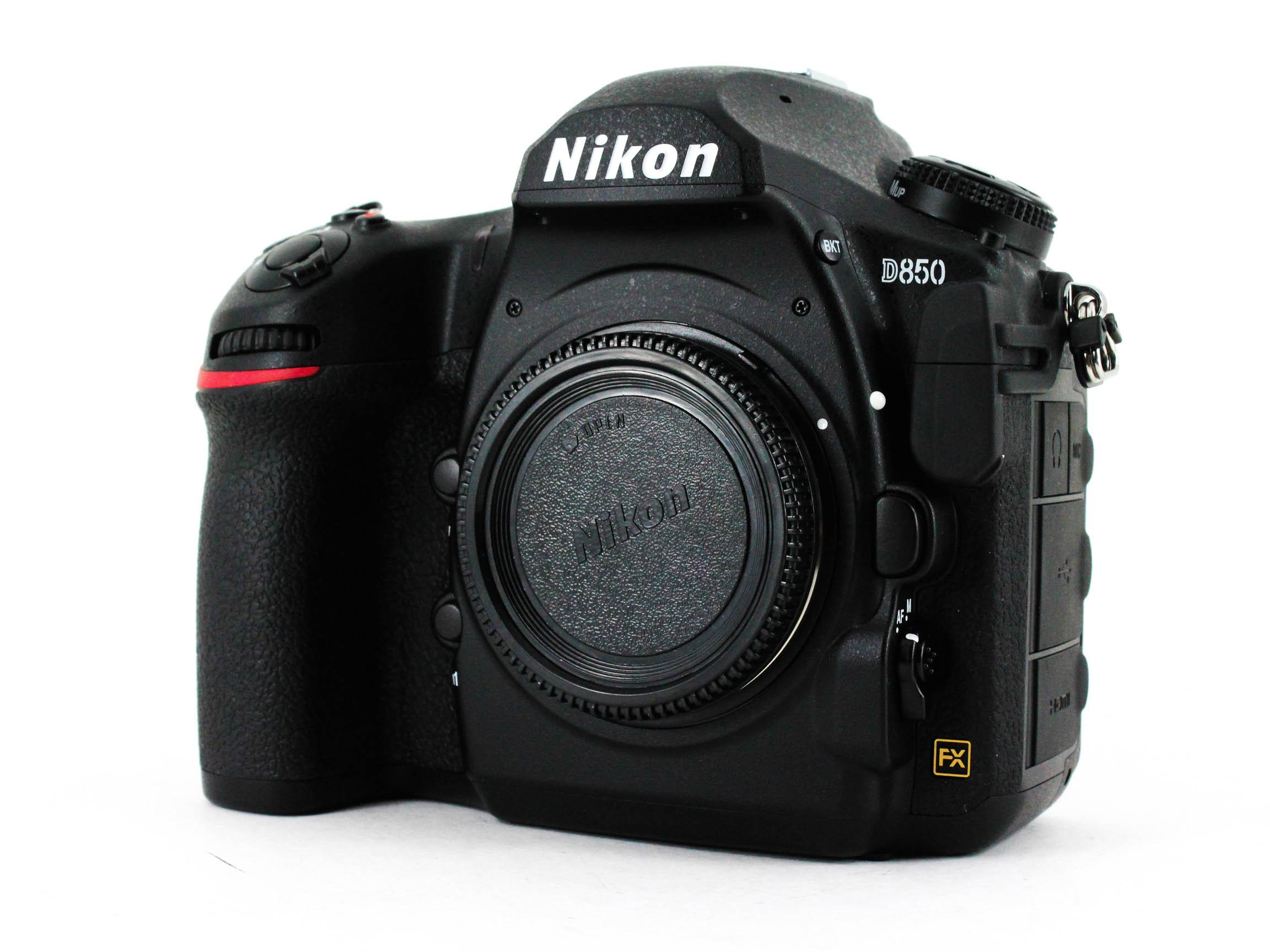 Perhaps even better, I think we'll see a price drop on the DSLR front once all these new mirrorless rigs come to market. I think camera companies might reduce the price of new DSLRs to entice buyers to get those models off the shelves.

Of course, as photographers scramble to gobble up this new Nikon camera, there should be an increased inventory of older DSLRs and mirrorless cameras on the used market.

That's great news if you want to upgrade your camera without spending a ton of money. 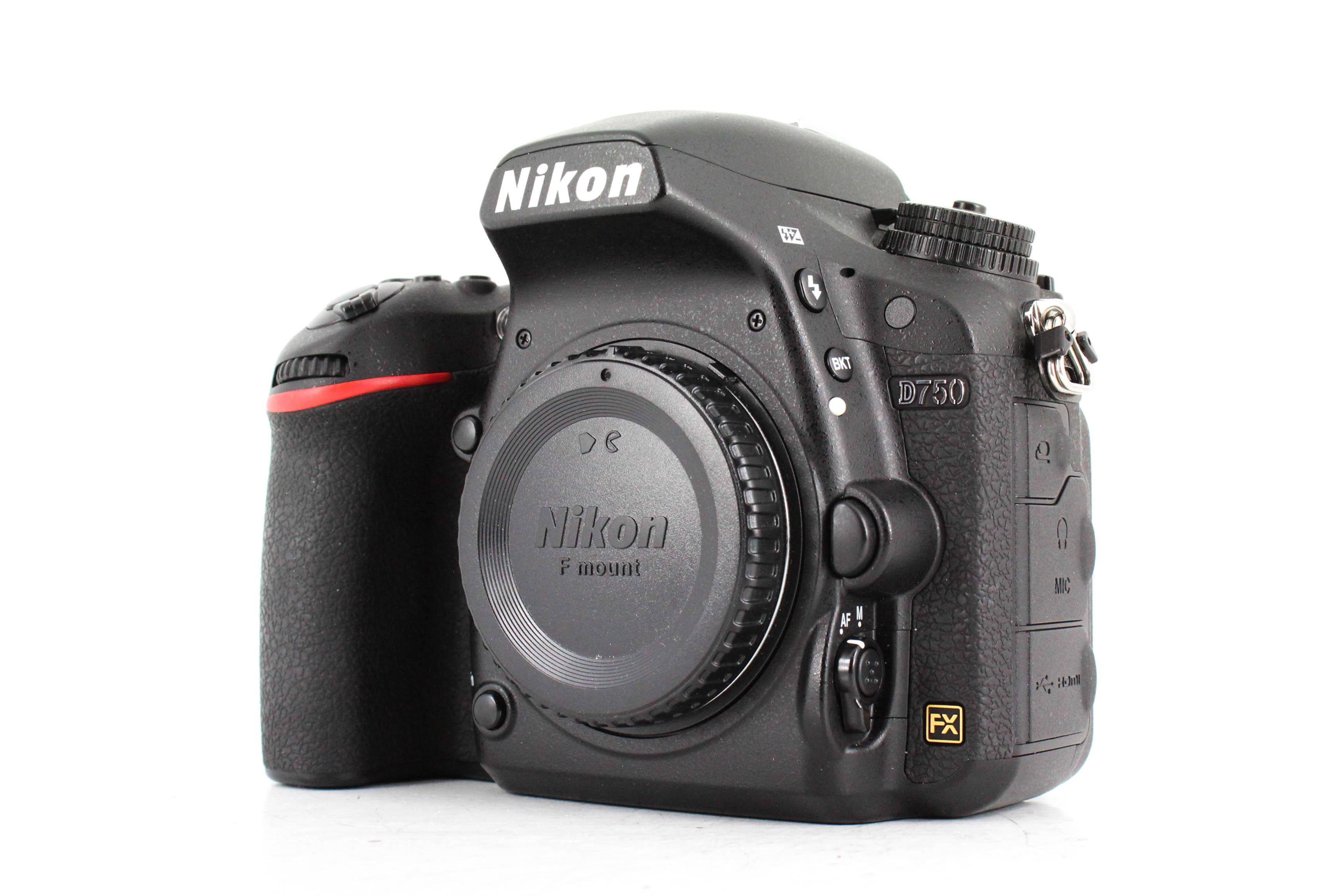 For example, let's say you're still rocking a Nikon D750 (shown above) and want something a little newer.

Once the mirrorless rig from Nikon arrives, you could find a D800 or D810 that another photographer has gotten rid of to make room for their new Nikon mirrorless camera.

Keep your eyes peeled for the official introduction of Nikon's new camera later this month, and be sure to keep an eye out for smokin' deals on used gear while you're at it!

Via Nikon Rumors, PetaPixel, and FStoppers