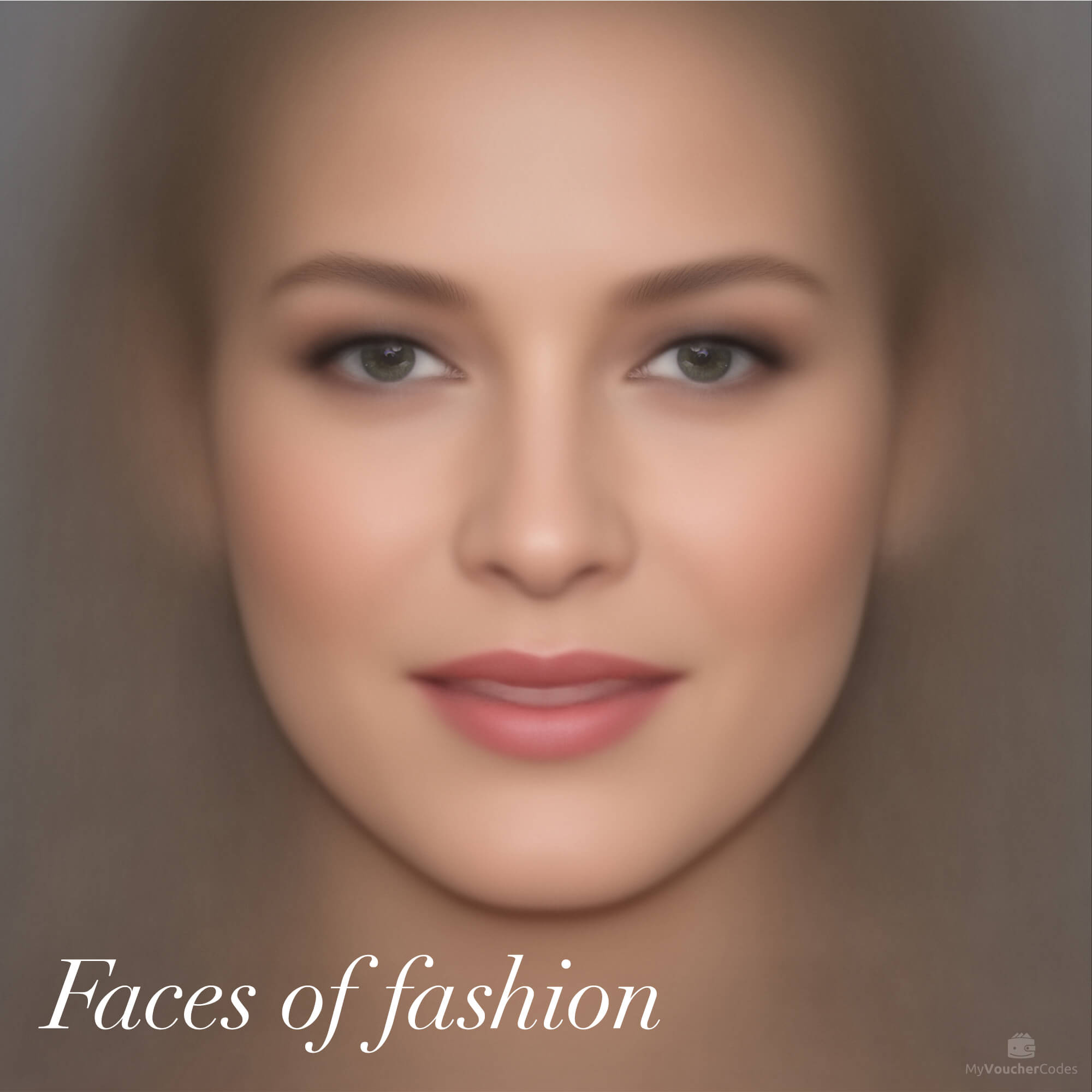 In case you weren't aware, the global fashion industry is worth a cool $3 billion each year. That's a lot of money...

It stands to reason, then, that fashion insiders are always looking for an advantage that will allow them to tap into the huge fashion market.

In part because of the importance of fashion to the global economy and in part because fashion is a platform for highlighting different cultures and effecting social change, MyVoucherCodes commissioned a study called Faces of Fashion. 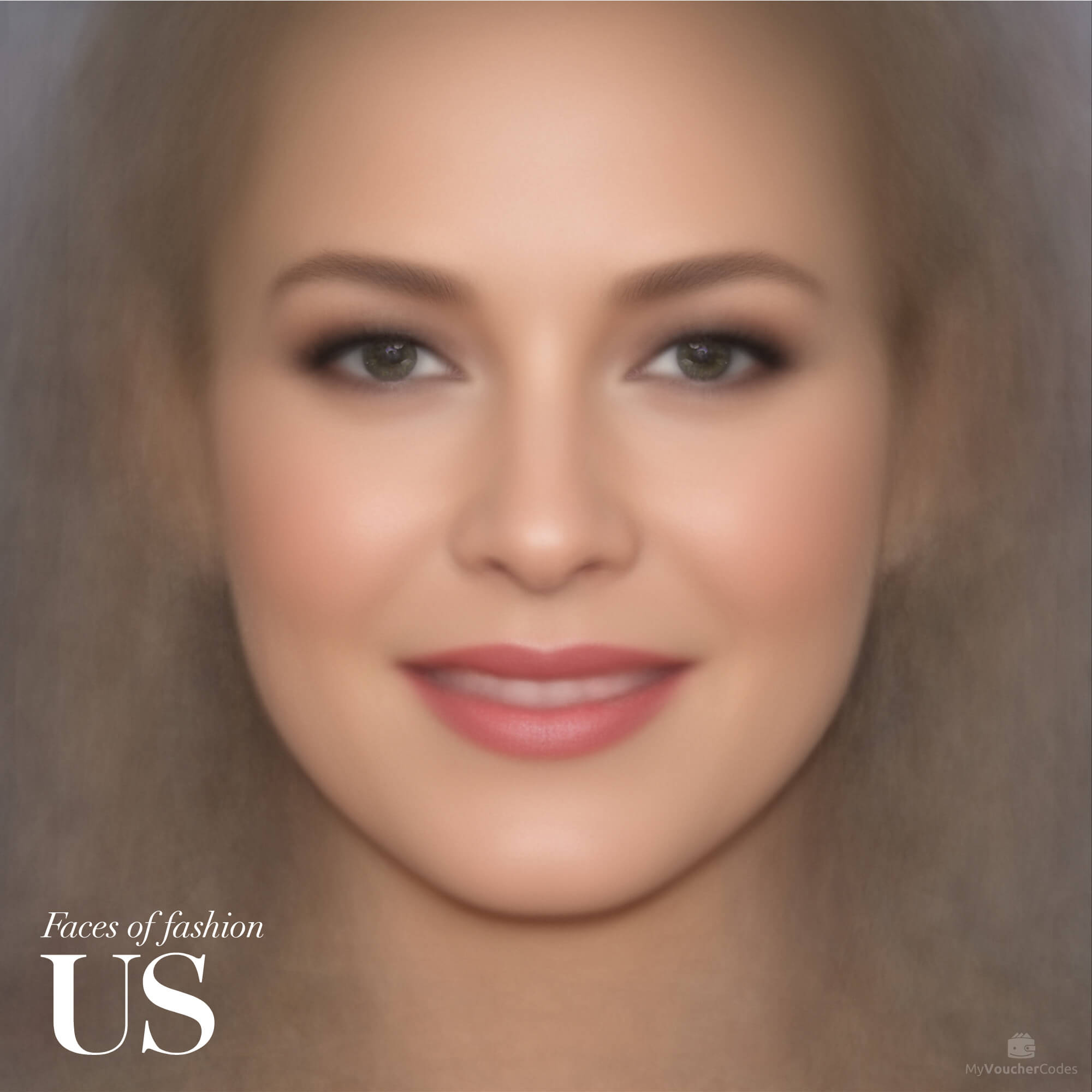 Analyze 25 years' worth of Vogue covers from around the world, extract the facial features of every single model used over that time period, and see what the average result looks like.

There were some interesting results, to say the least.

Editor's Tip: Looking for a great lens for portraits? Learn why an 85mm lens might be the best portrait lens around.

The featured image at the beginning of this article is a composite of every female Vogue cover model from around the world over the last 25 years.

The one immediately above is of the last 25 years of Vogue models in the U.S., while the one below is an average of Japanese Vogue models. 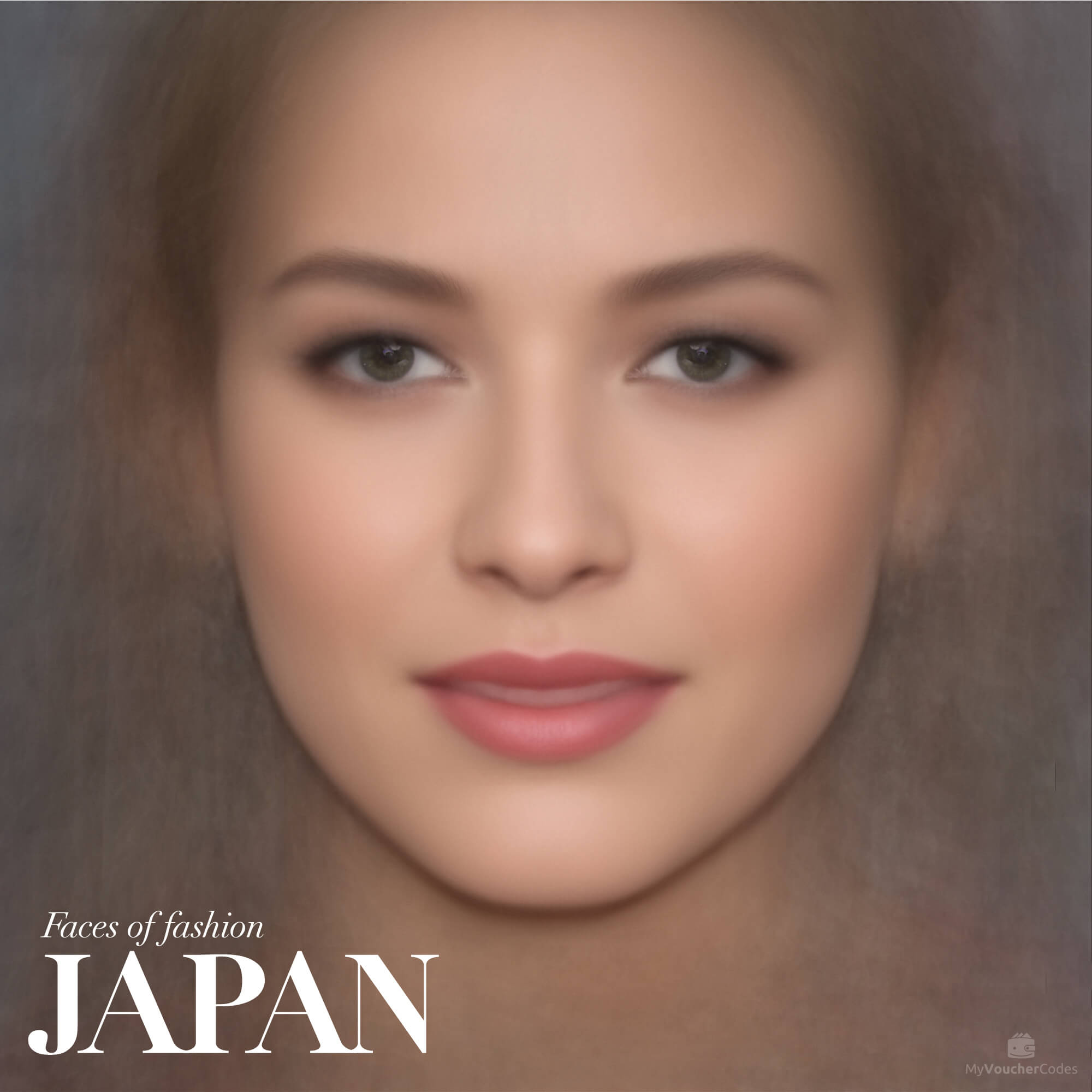 Analysts took the individual photos and placed markers on specific areas of the face to determine features like the position of the eyes, the length of the nose, and so forth.

In total, 68 points were used to mark up each image. 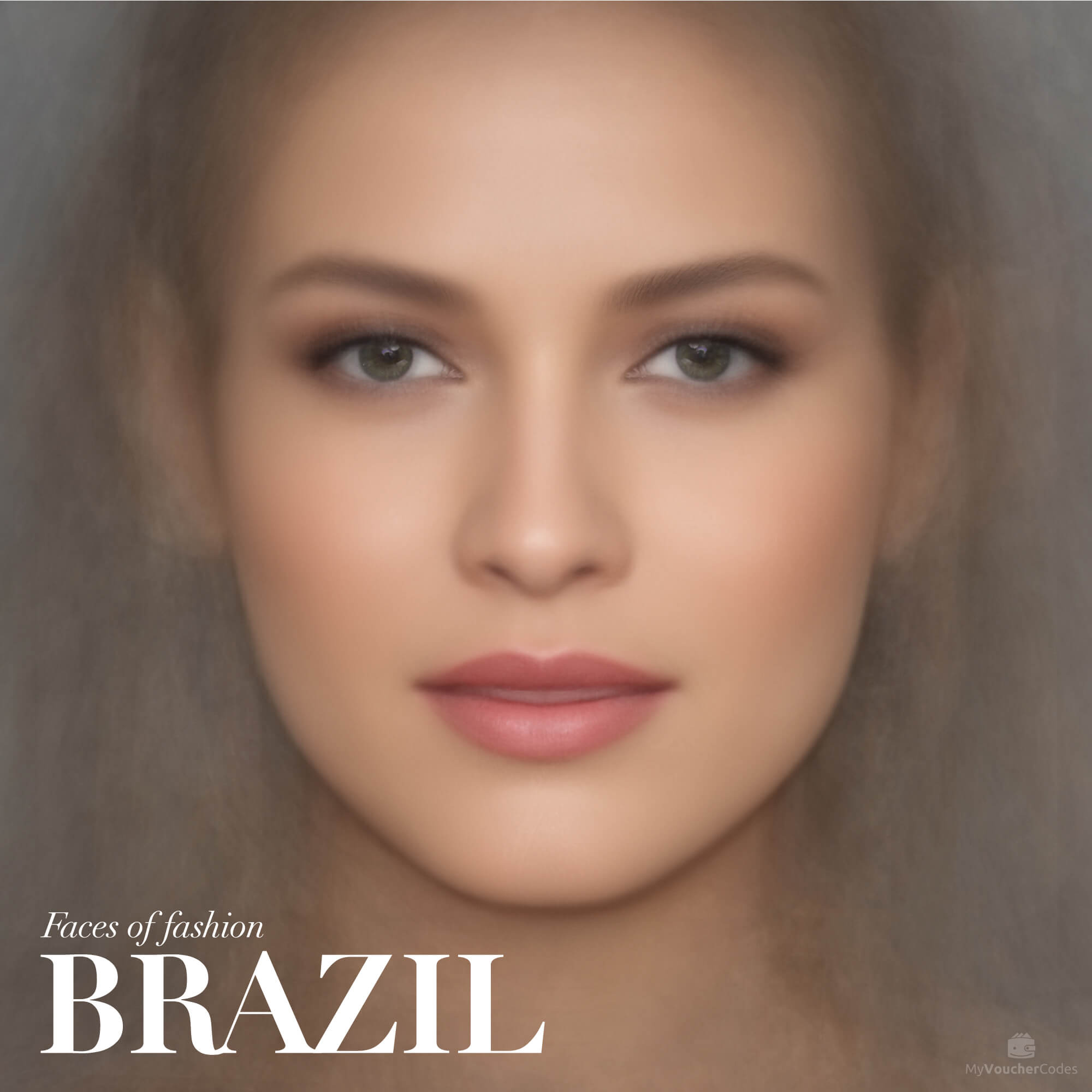 Then, using a technique called Delaunay Triangulation, each photo was divided into triangles and an averaging algorithm was used to twist and warp two or three images at a time, that way they each aligned perfectly with one another.

Lastly, all the triangles were put back together, allowing the researchers to create the images of the average faces. 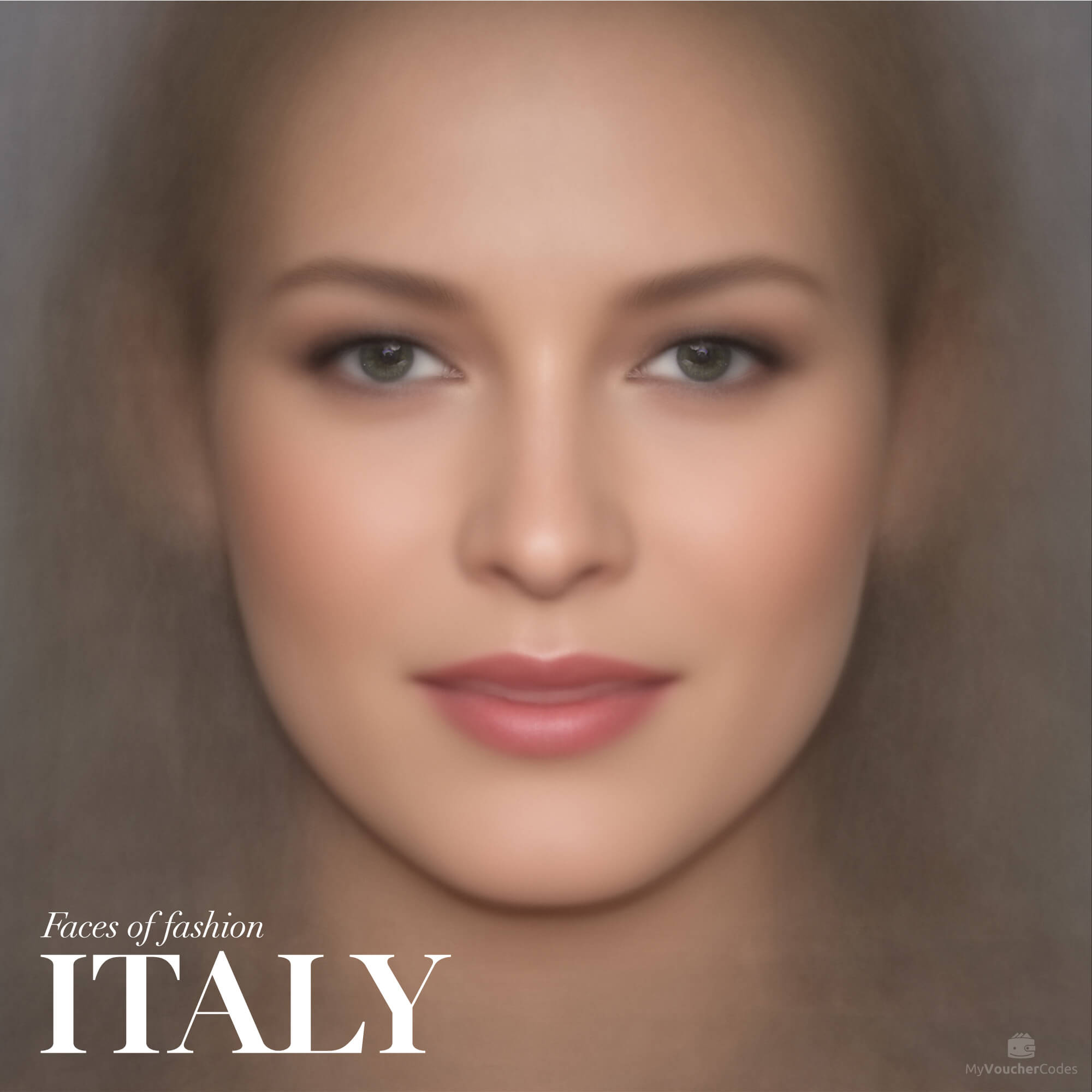 This technique was used for Vogue covers from seven locations around the world - the United States, the United Kingdom, France, Italy, Brazil, Japan, and Russia.

Looking at the results, you can see how the faces look a lot alike, despite being from disparate areas around the world. 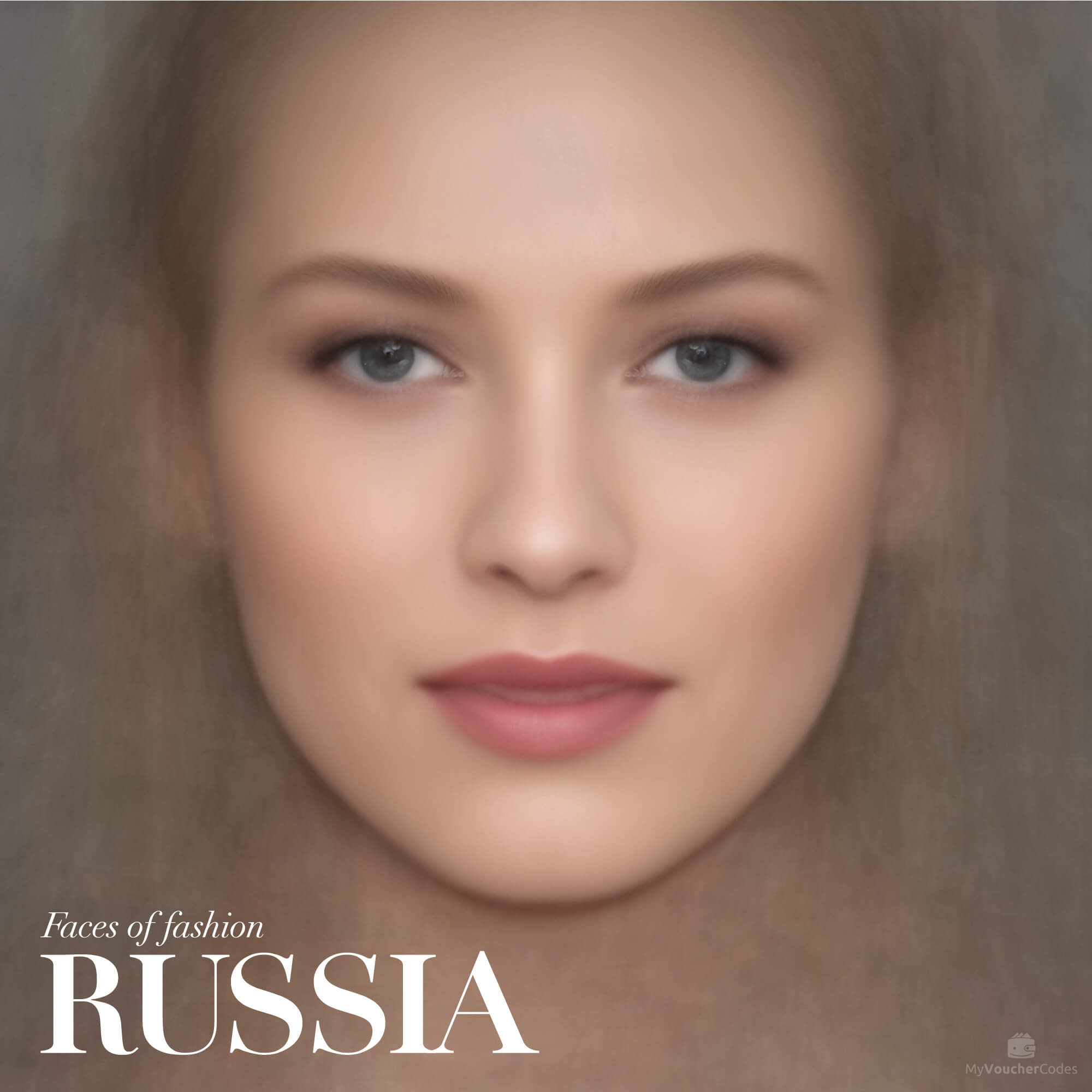 This makes sense, though, because research has shown that people prefer to look at "average" faces.

In fact, studies indicate that our preference for average faces has its basis in evolution, and that averageness indicates everything from physical attractiveness to value as a mate.

It's no wonder, then, that Vogue has used models on its various covers from different regions that look a whole lot alike.

Editor's Tip: Ready for a photography adventure but not sure where to go? Learn why Wyoming's Grand Teton National Park should be at the top of your list. 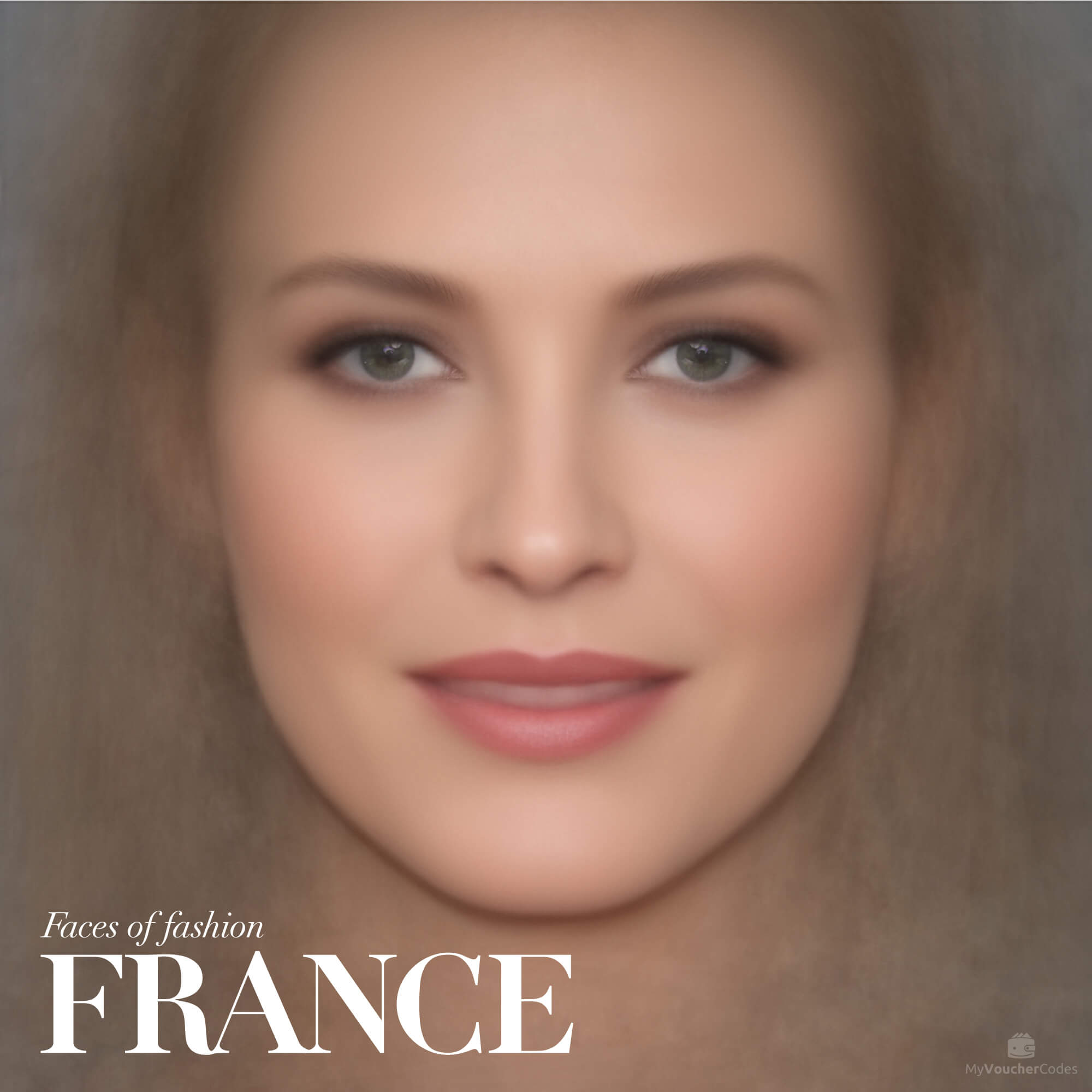 As you scroll through this article, it's hard to tell much of a difference at all between the models from France, Russia, Italy, and so forth.

In fact, aside from some subtle differences in hair and eye color, the faces look shockingly similar, if you ask me. 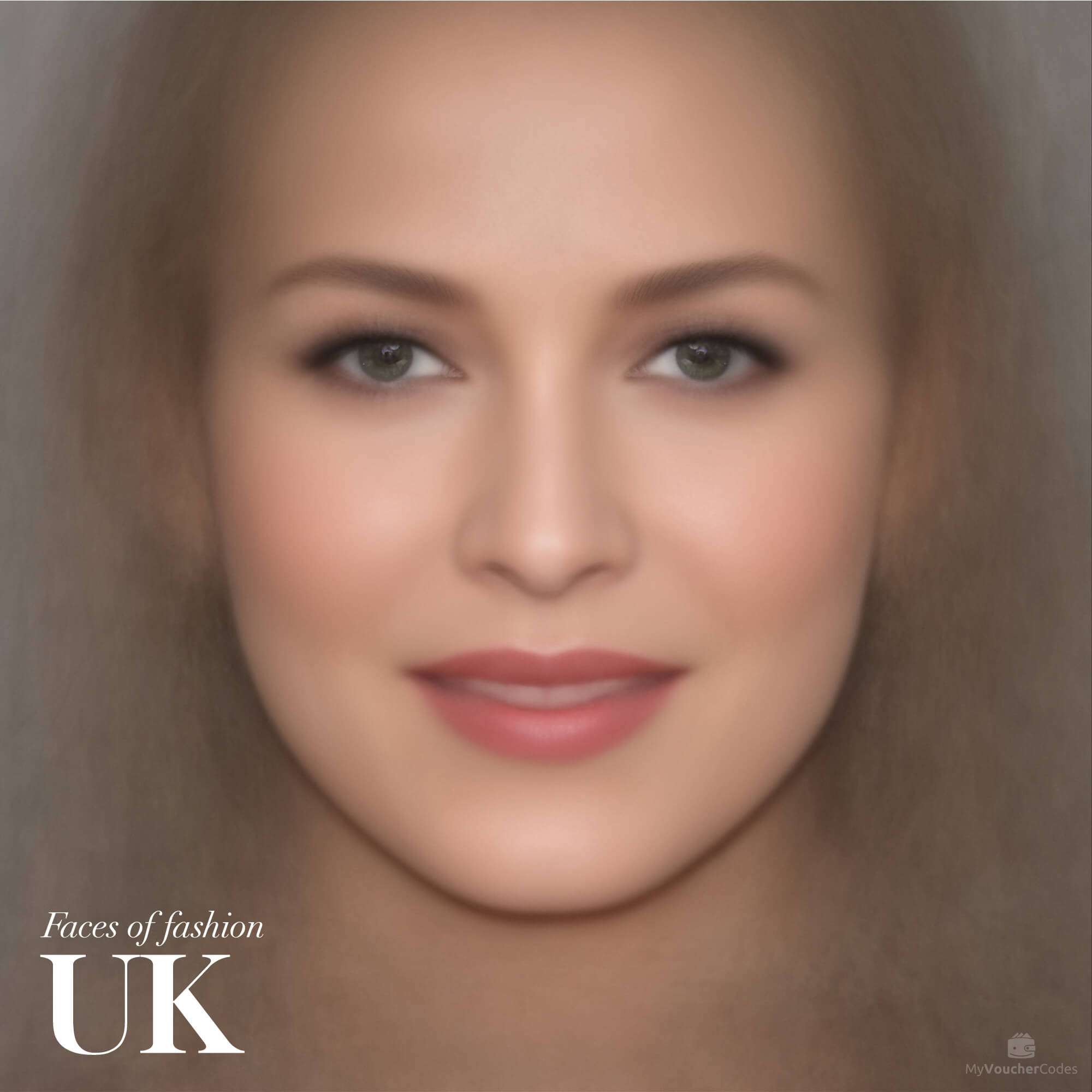 If you look at the overall shape of these faces, the size and shape of the nose, the distance between the eyes, the shape of the cheekbones...it's all extremely similar.

Though the saying goes that "beauty is in the eye of the beholder," at least according to this study, it seems that there's a pretty specific ideal of beauty worldwide.

Via MyVoucherCodes and PetaPixel