This Filmmaker Just Showed Everyone How to Propose 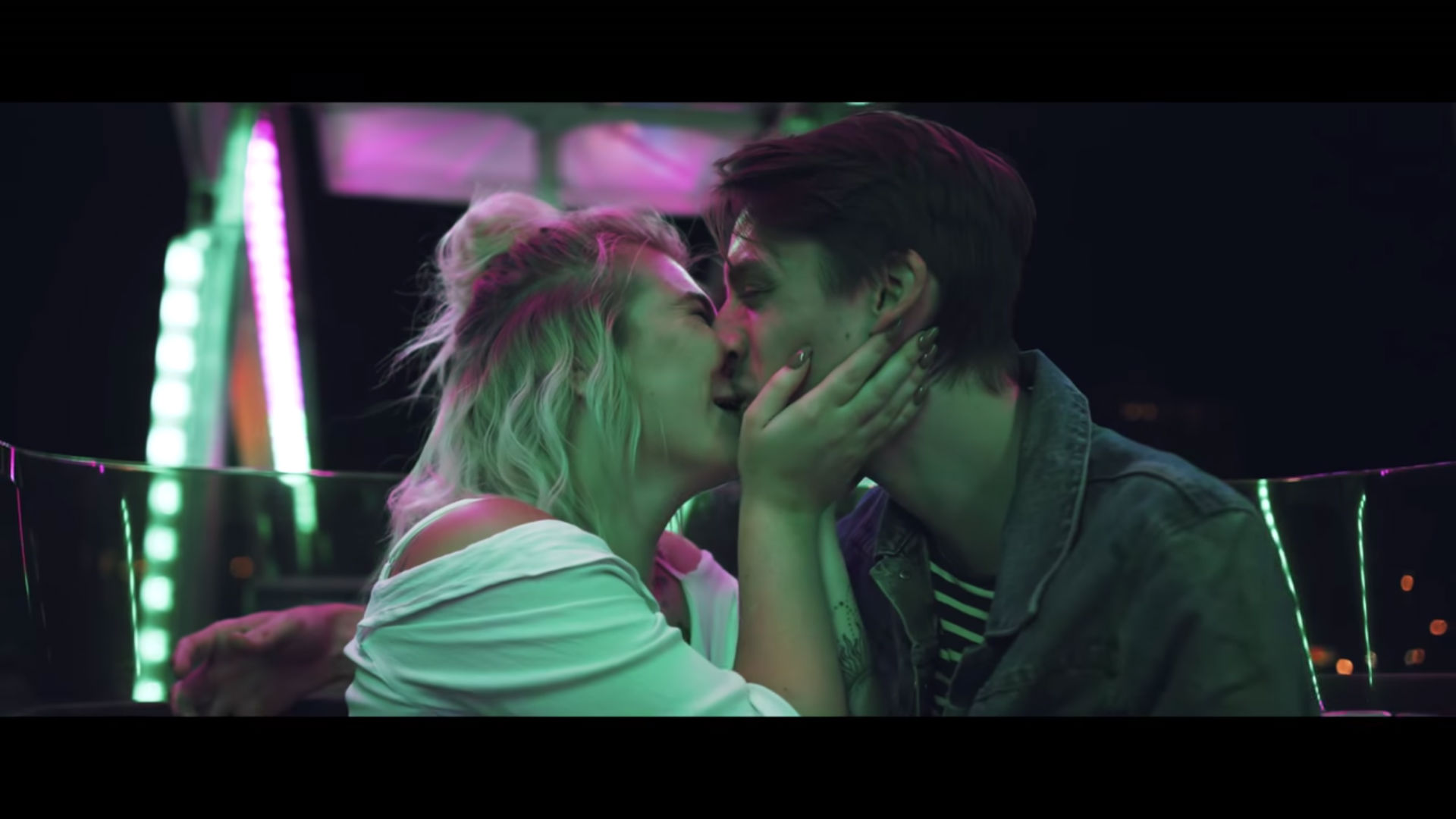 Every so often you see an over-the-top wedding proposal that goes viral.

They usually involve a lot of people making a big splash.

But THIS proposal is different, offering an intimate look at two people that are crazy in love and the lengths that one of them went to to make the proposal incredibly special.

It is indeed something to behold...

Filmmaker Matthew Paquette, a cinematographer in Barrie, Ontario, decided it was high time to propose to his girlfriend Clara, so he went about arranging an elaborate rouse to get video of the entire proposal, which you can watch in the video above.

The two met two years ago, and one of their first memories together came at the local carnival on the Ferris Wheel.

Each year, the couple visits the carnival to enjoy the fun, but to also shoot photos and videos together.

Editor's Tip: In the market for a new lens? Learn why every photographer needs a 50mm lens in their bag.

So, Paquette had the perfect cover for his proposal - he asked if Clara would mind shooting stock video at the carnival, and she said yes.

Of course, what Clara didn't know is that Matthew planned the whole thing so he could capture video of his proposal. 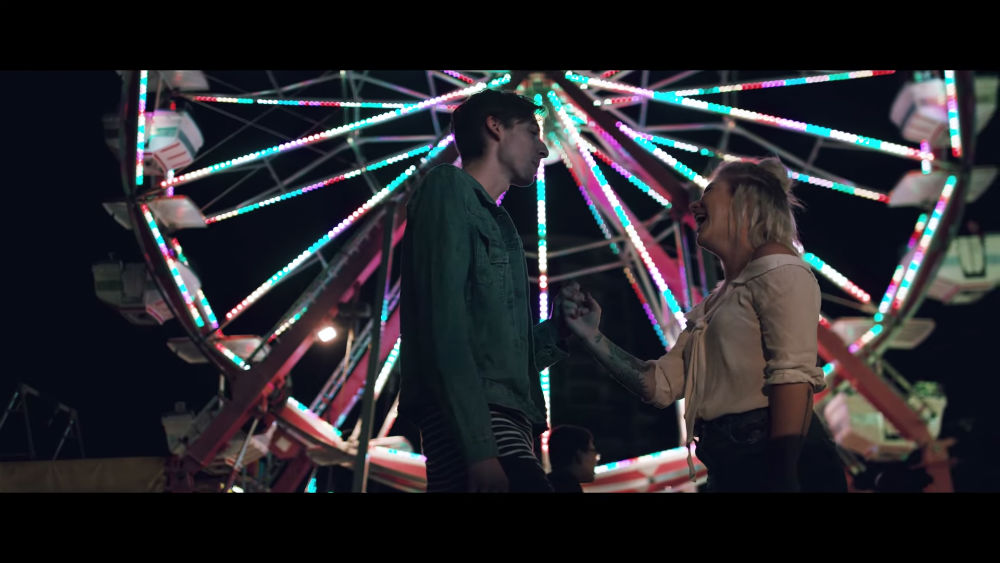 In fact, as you watch the four-minute video, it's obvious that Clara has absolutely no idea what's about to happen.

In true filmmaking style, there's a wonderful build-up to the moment of the proposal, with plenty of footage of the two interacting together in a way that makes their love for one another plainly obvious. 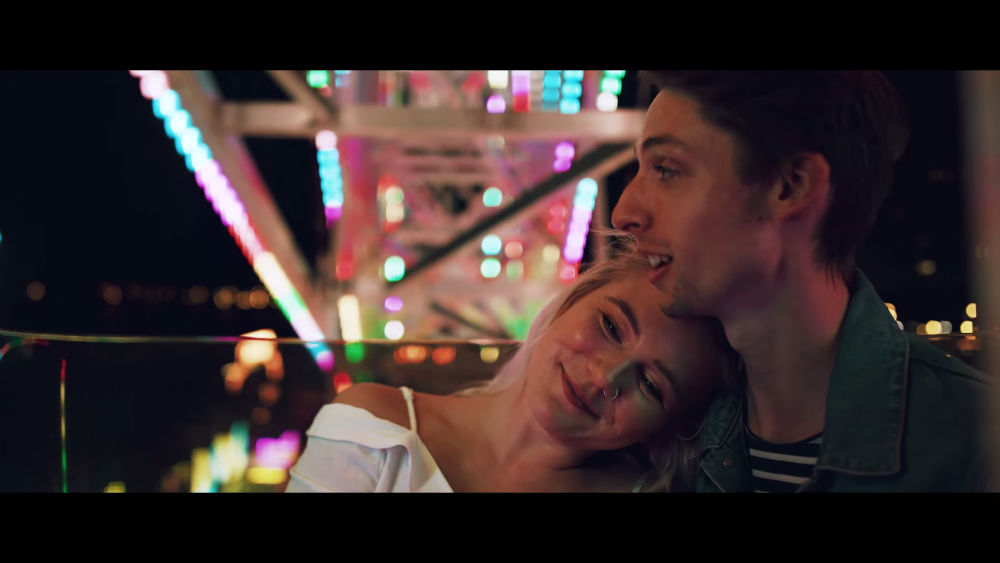 It's enough to warm even the coldest and deadest of hearts!

The look of complete and utter shock on Clara's face in the instant she realizes what's happening is classic. Talk about fun at the carnival! 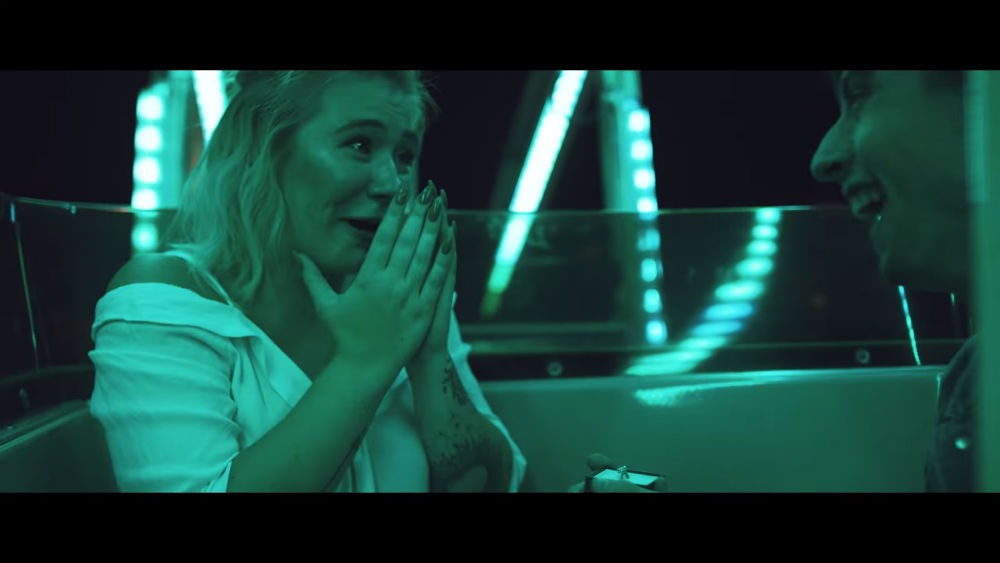 Even better, now the couple has an absolutely incredible video of the proposal that they can cherish for a lifetime.

I'm sure Clara is much happier with the actual purpose of the trip than posing for stock video, too...

Congrats to the happy couple!

Via Matthew Paquette and FStoppers