Want a Full Frame Camera on the Cheap? Try the Sony Alpha a7 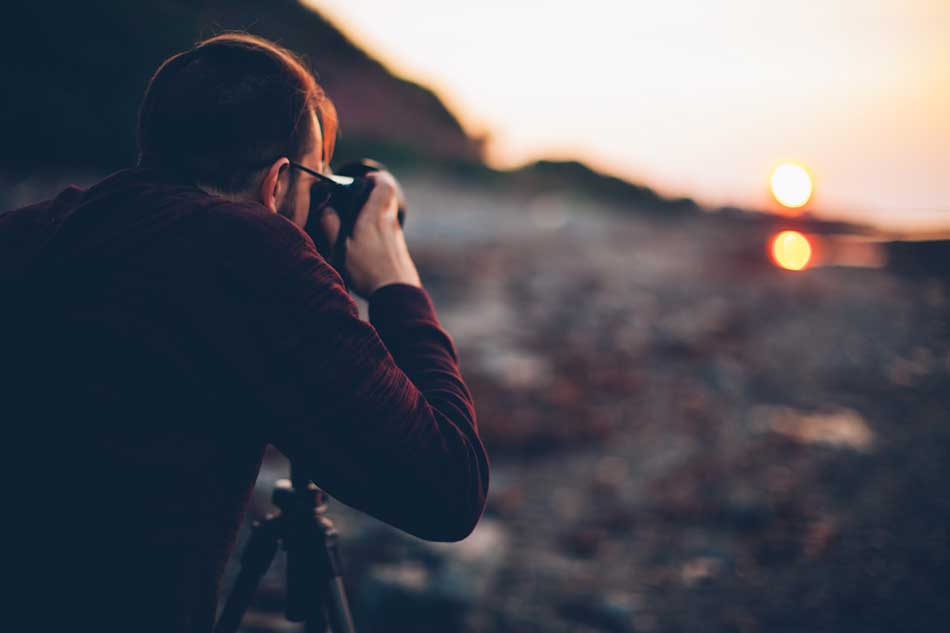 Full frame cameras offer a number of advantages over APS-C cameras, not the least of which is a bigger sensor that offers improved image quality and better low-light performance.

The problem with many full frame cameras, though, is that they can be quite pricey with some exceptions like Sony A7 iii.

Good thing there's a great budget-friendly option in the Sony Alpha a7...

Editor's Tip: Ready to upgrade your kit but don't want to spend a ton of money. See how far your budget can go if you buy pre-owned gear. 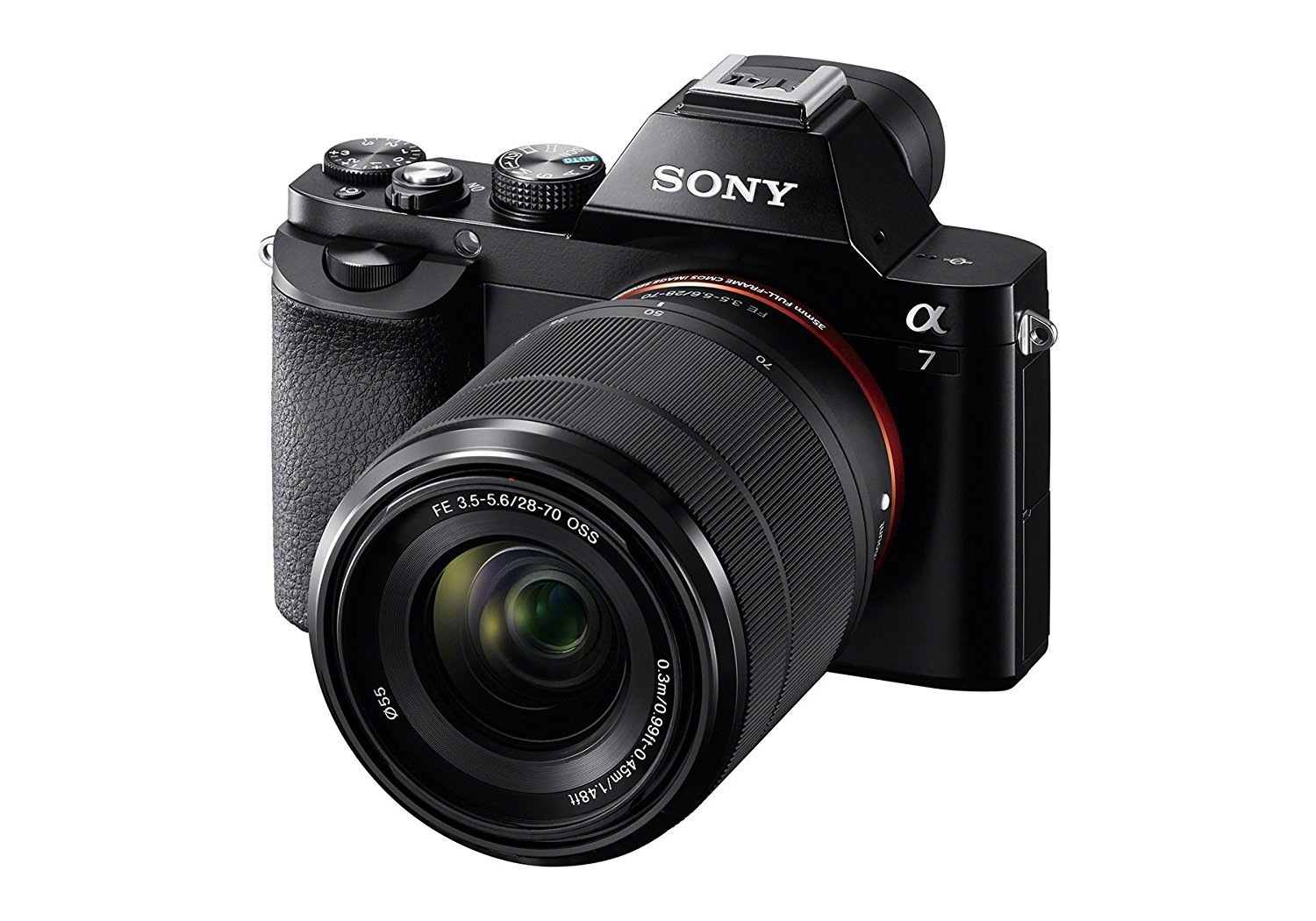 The Sony Alpha a7 was released in the fall of 2013 and was Sony's first full frame mirrorless camera.

The original a7 marked new territory for Sony, which has now become the leader in the mirrorless camera market.

Even though the camera is now five years old, its specs are still impressive: 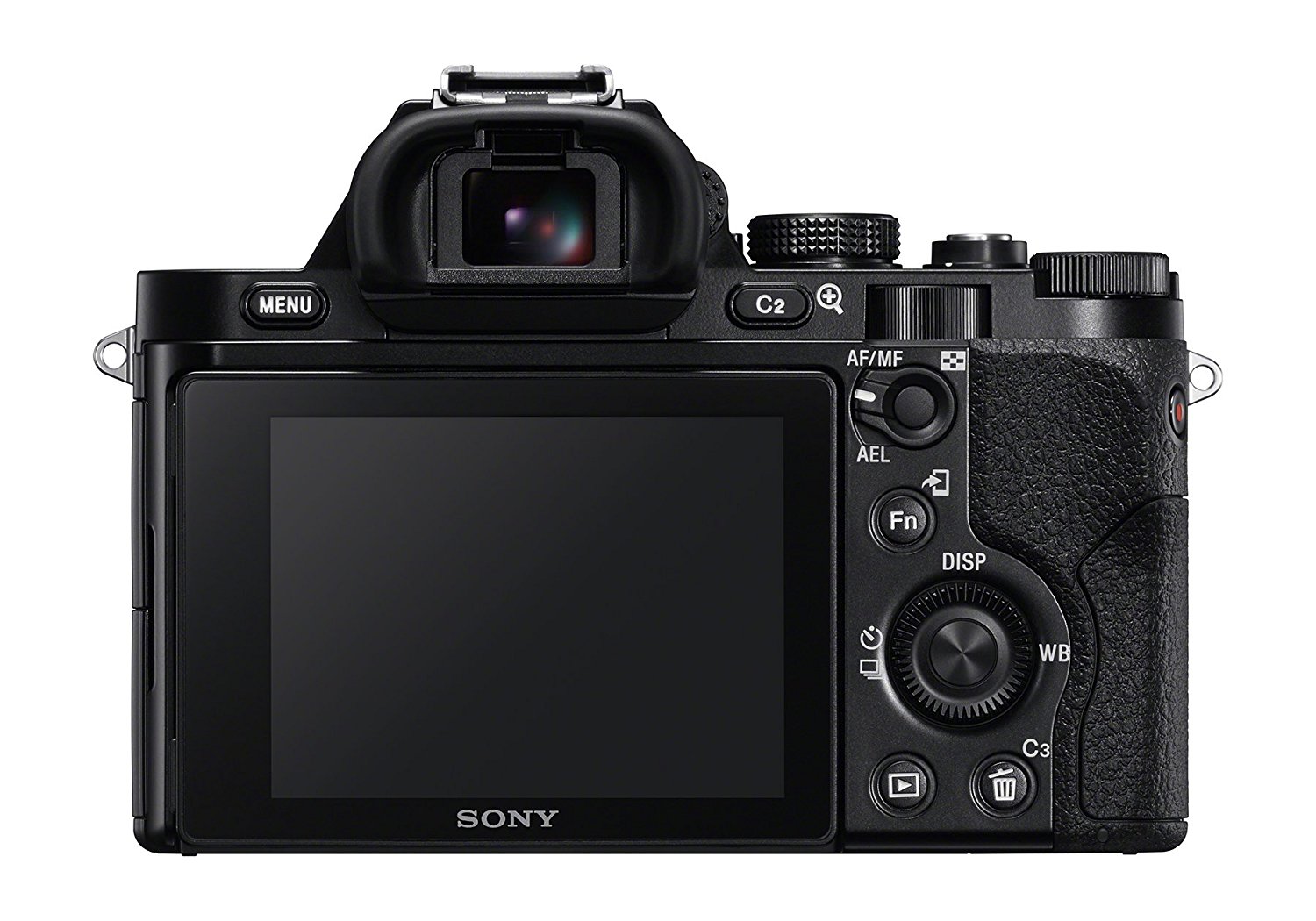 Honestly, if you read those specs on a camera released in 2018, the only thing that might jump out at you is a lack of 4K video capabilities.

That being the case, this camera is still a feature-packed rig, even by today's standards.

Though Sony has upped its game over the last five years in the sensor resolution department, the 24.3-megapixel sensor is nothing to balk at.

Likewise, the a7's autofocus system is still something to behold. Let's dive into some of these features and benefits a little more. 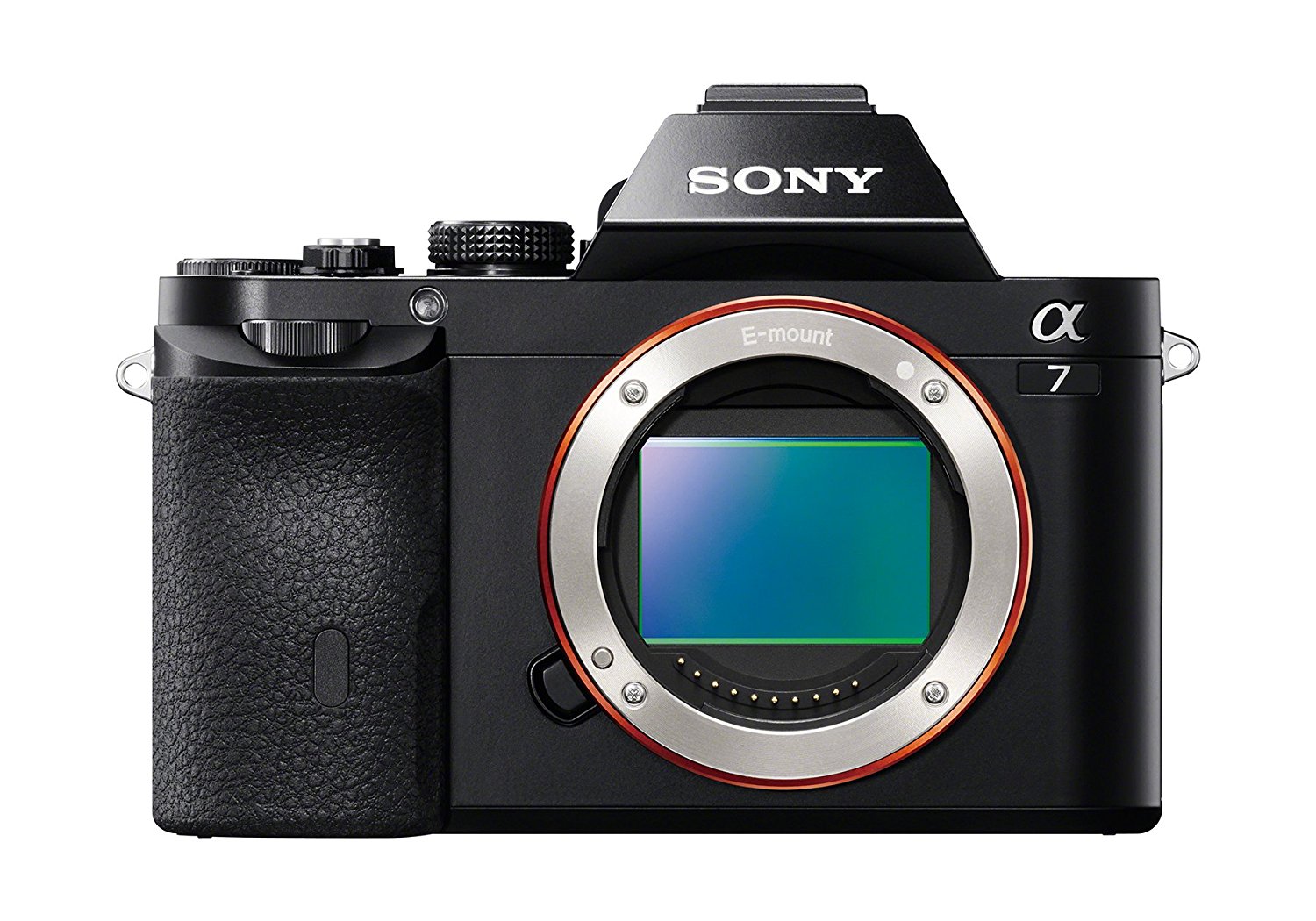 As noted above, the a7's sensor is nothing to balk at five years after it was first introduced.

Just imagine how impressive it was back then...

But today, the a7's sensor is still a fantastic feature, offering beautiful detail, excellent color and contrast, superb dynamic range, and low-light performance that rivals even some of the top-end cameras coming out today.

For a Cheap Full Frame Camera, the Sony a7's Size Can't Be Beat 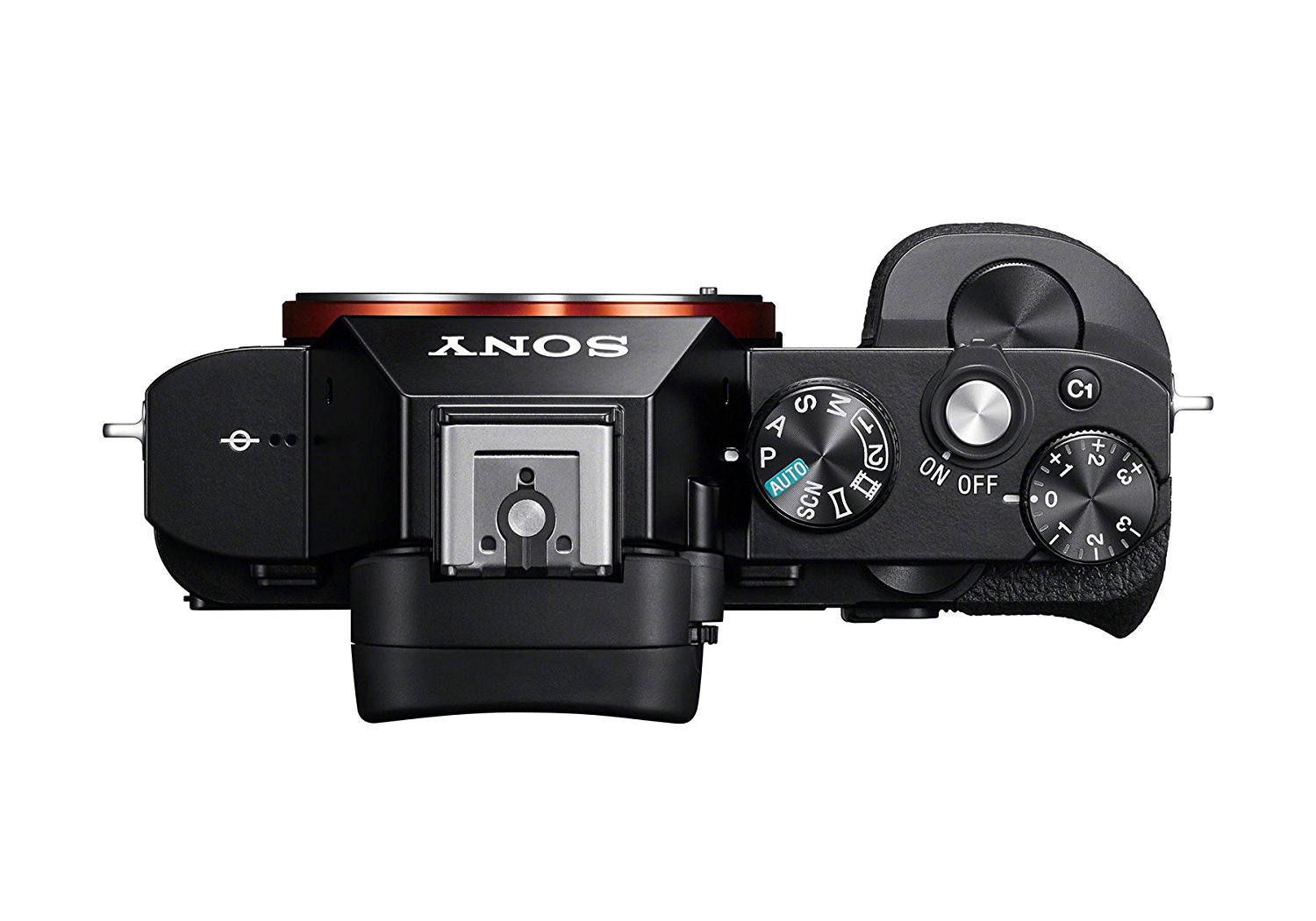 Something else to appreciate about the a7 is its size and ergonomics.

I usually shoot with a Nikon D850, which is not a small camera. So on occasions when I want to work lean and mean, I have a Sony a6300.

But not everyone wants two or three camera bodies floating around, so opting to buy a Sony a7 as your primary camera will get you excellent performance in a small package. 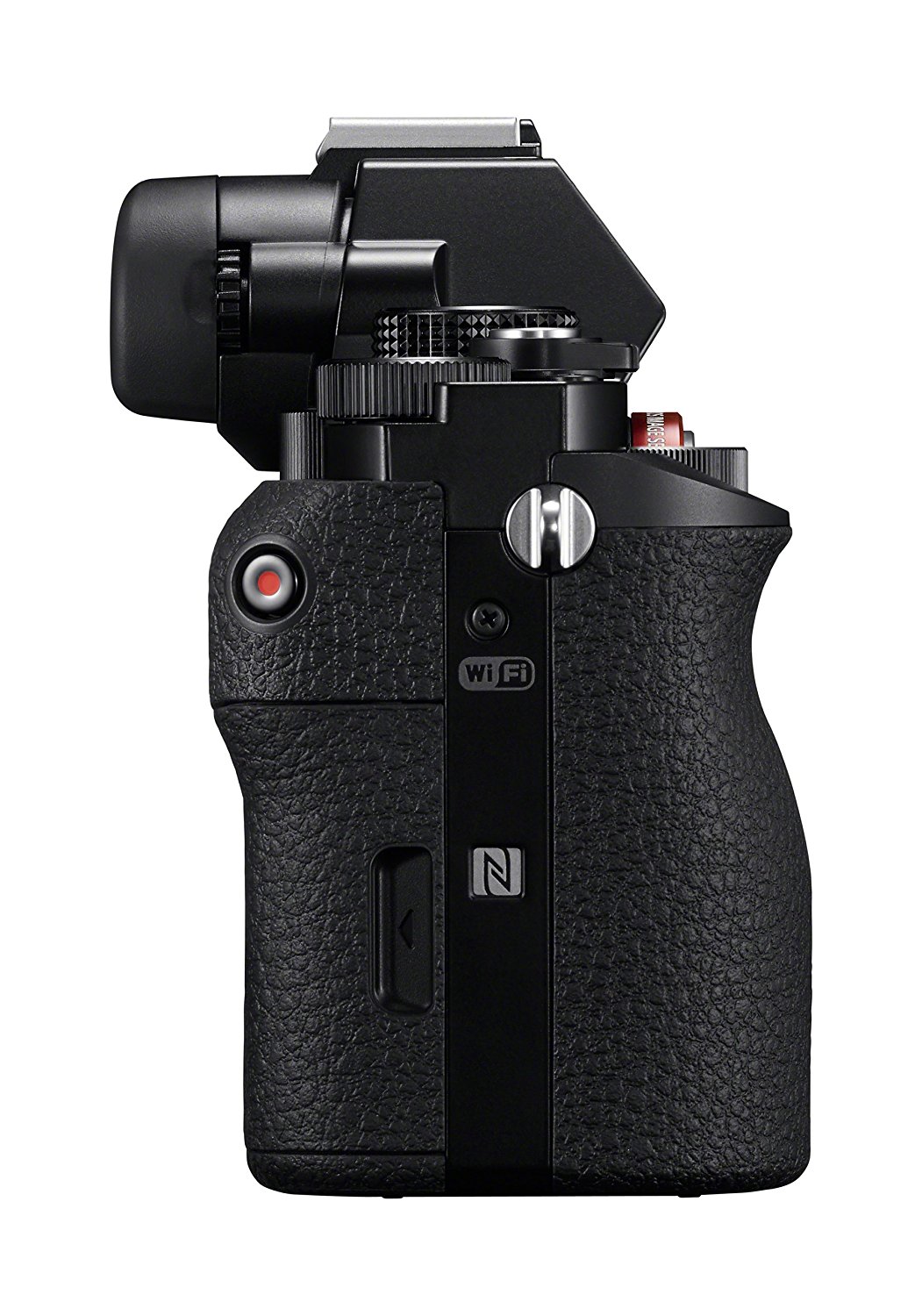 And while some small cameras like this are difficult to handle because they're so small, Sony integrated a nice, beefy grip to help you keep ahold of the camera.

What's more, virtually all of the buttons and dials on the camera are easy to reach with your right thumb, even as you have the camera grip in your hand.

Editor's Tip: Don't let your old camera gear just sit around collecting dust. Trade in your old cameras and lenses and use the money to upgrade your gear.

The Sony a7 Has Tons of Goodies 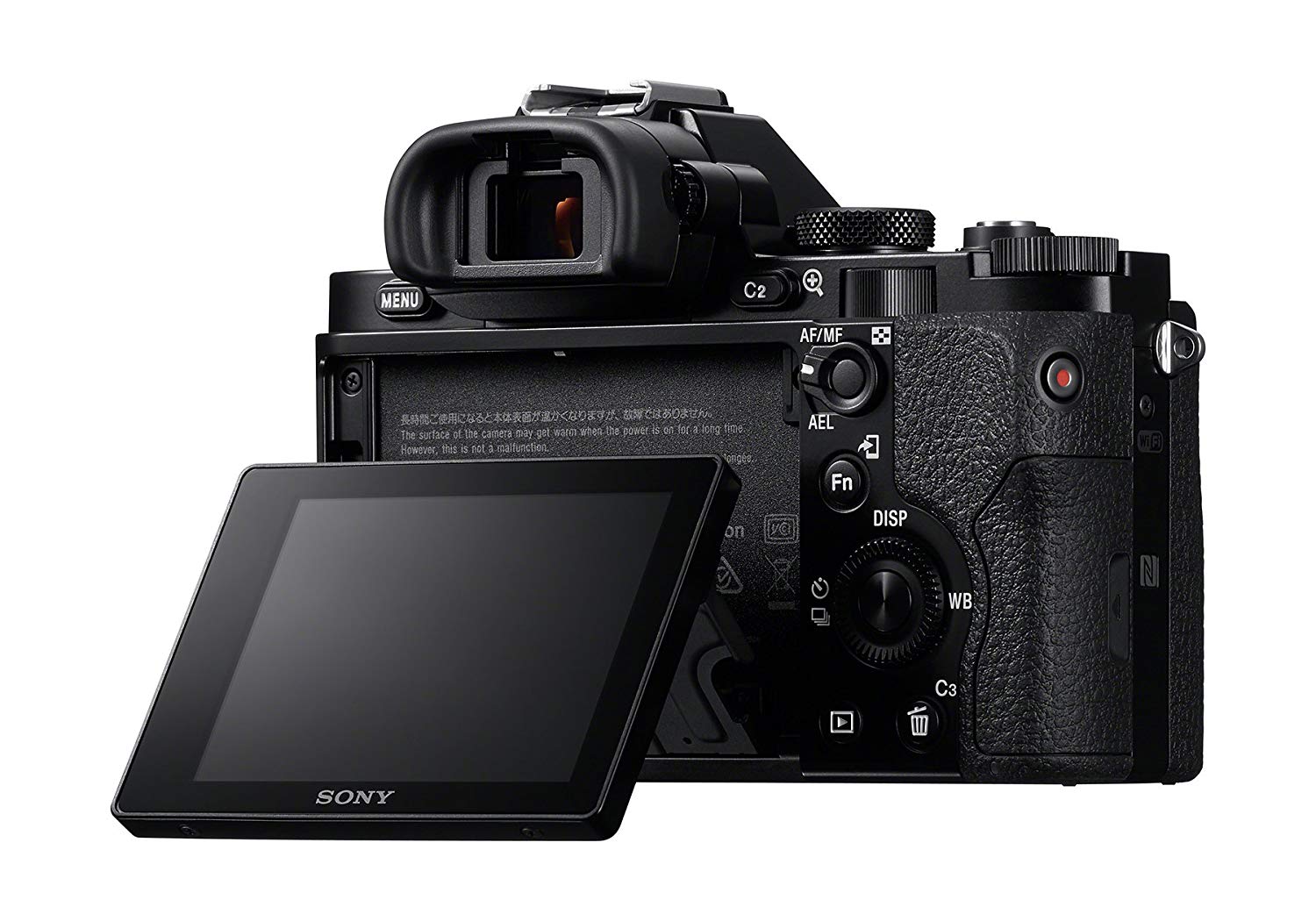 In the catch-all department, the Sony a7 has all sorts of features that any photographer would appreciate.

There's a high-resolution 3-inch tilting LCD screen, a big and beautiful electronic viewfinder, NFC, Wi-Fi, and it's compatible with all kinds of legacy lenses.

Additionally, though it doesn't offer 4K shooting, its video features are solid, with 1080/60p available. The a7 also has headphone and microphone ports, manual audio adjustments, and uncompressed HDMI output for improved video performance.

There's a dual-axis electronic level, a USB charging option, and this thing has great build quality as well.

The Sony a7 has plenty of features that make it one of the best cheap full frame cameras available today.

Whether you're looking for a primary camera, a secondary camera, or you want to upgrade from an APS-C to a full frame, the Sony a7 is a great choice.

Get more details on the Sony a7 pros and cons in the video above by Mattias Burling.