Don't Want to Be Photographed? Put a Red Dot on Your Forehead 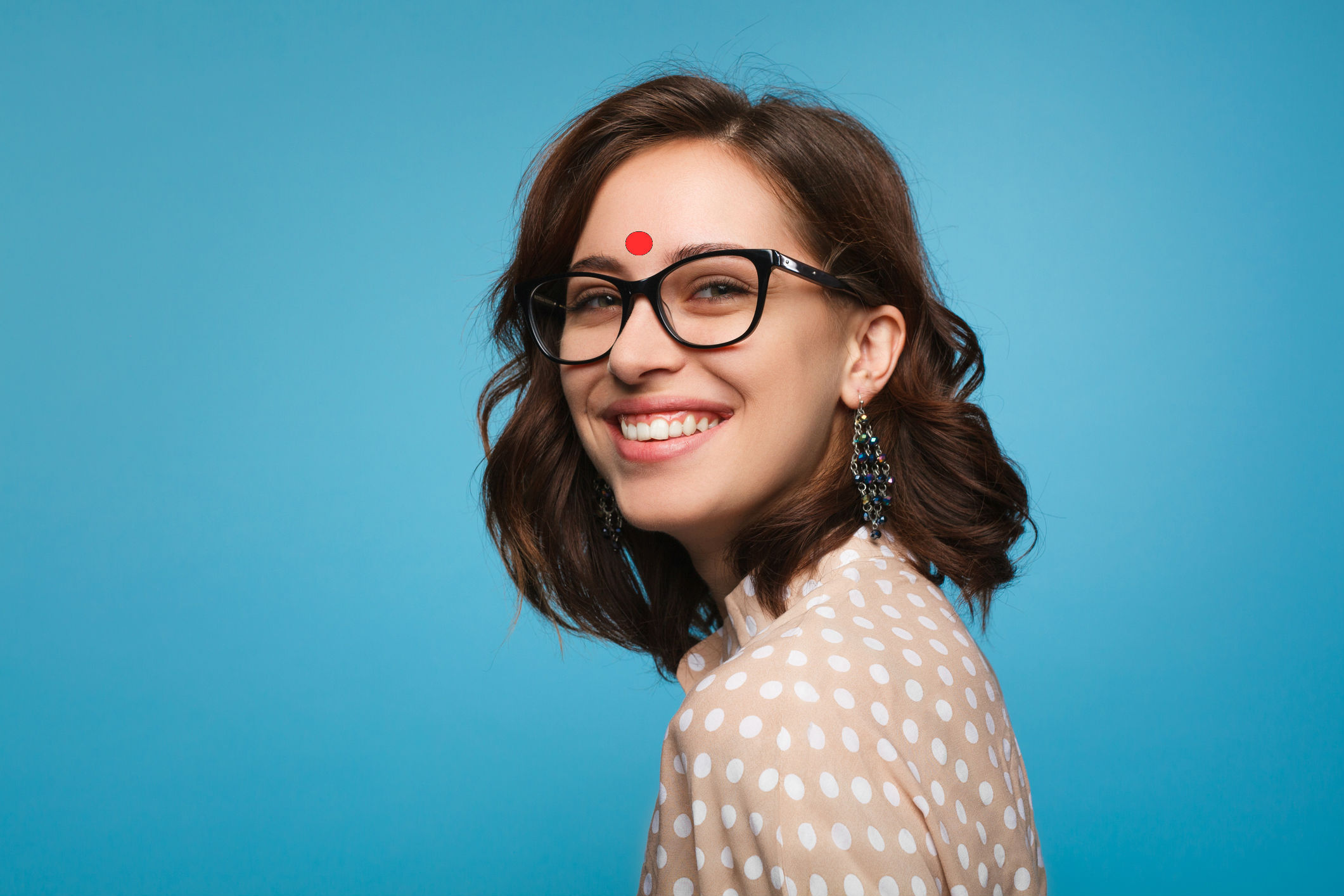 Over in the European Union, they take personal privacy very seriously.

In fact, they have a privacy law called the General Data Protection Regulation (GDPR) that essentially sees taking photos as collecting people's personal data like the person's facial features, their location, the time and date during which they were at that location, and so forth.

To comply with the GDPR, photographers have to provide a reason for taking that photo. For example, professional photographers must have a model release.

Editor's Tip: Ready for a photography adventure? Learn why Iceland is a photographer's dream destination.

If you're taking a photo of a friend or relative, you're in the clear because the GDPR provides that those instances fall under the "personal or household activity" clause.

However, if you're an enthusiast photographer that wants to take photos of strangers on the street, you could have a problem. Likewise, if you're organizing a culinary festival in The Netherlands, you have to consider that some attendees might not want their photo taken. 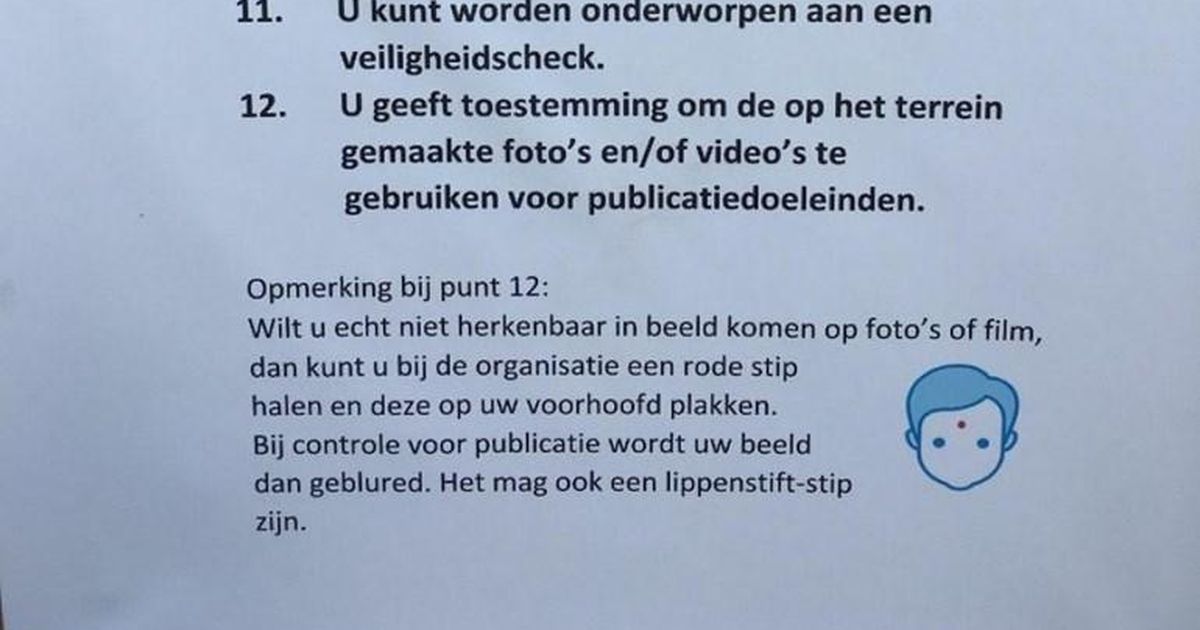 So, to comply with GDPR, the Haarlem Culinair culinary festival decided that it would allow attendees to opt out of photos in an interesting way.

If people didn't want their images to be distributed or published, they simply had to wear a red dot on their forehead.

As the festival rules and regulations stated (translated) in the flier shown above: “You give permission for photos and videos taken on the site to be used for publication purposes. […] If you really do not want to be recognizable in photos or video, you can get a red dot from the organization and stick it on your forehead. […] It may also be a lipstick dot.”

As it turns out, though, of the 70,000 or so people that attended the festival, a grand total of three actually opted to wear a red dot on their forehead.

But for those three people, their images will be edited to make their likenesses unrecognizable in published images from the festival.

Though somewhat ridiculous, the festival hopes that this policy (which will be used at future festivals, too) will help avoid being on the wrong side of the GDPR.