The New Nikon Mirrorless Cameras are Exciting, But Canon Will Give Them a Run for Their Money 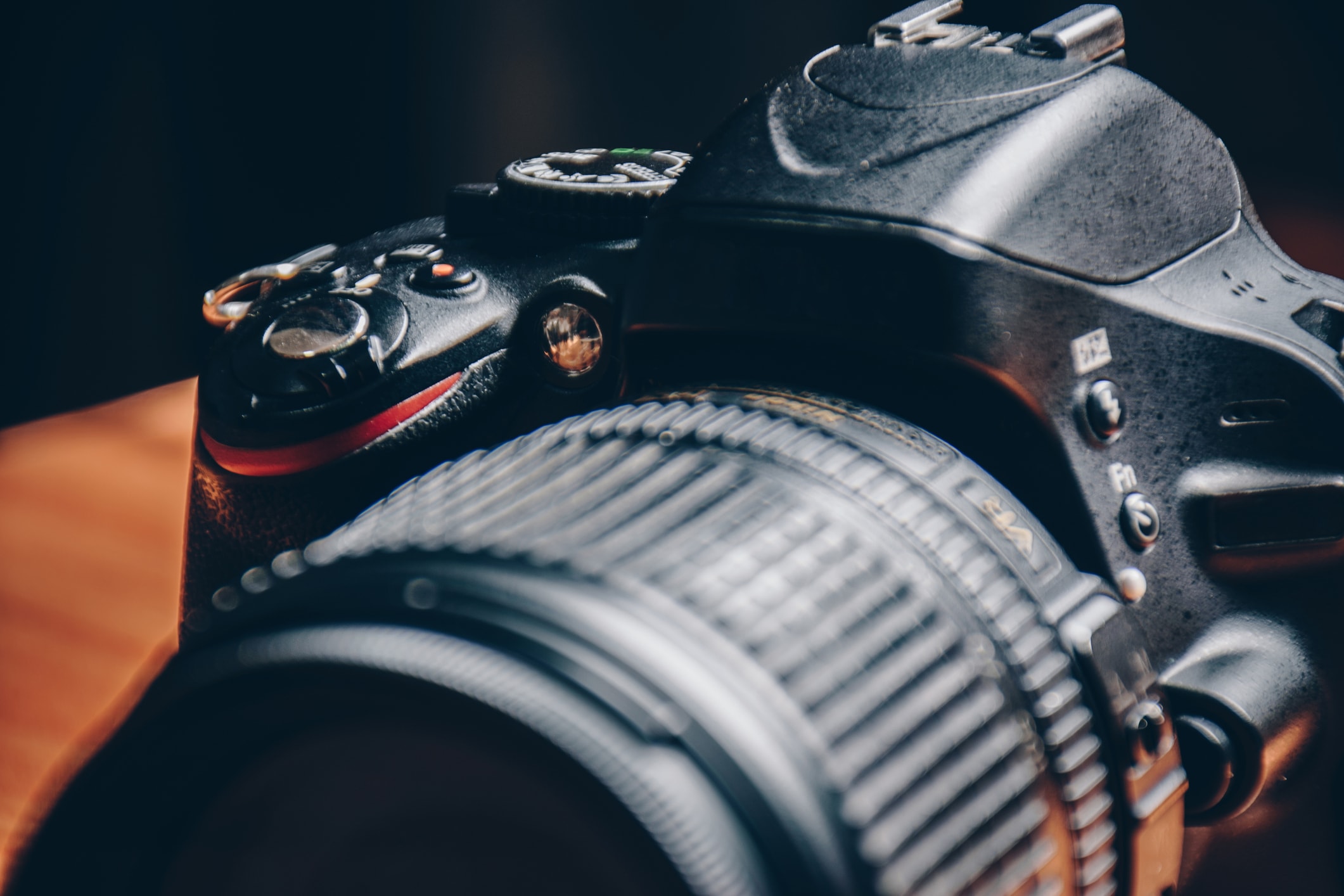 It's no secret that Sony is way, way ahead of Nikon and Canon in the mirrorless camera department.

That means that Canon - which has two mirrorless cameras in development - will have even more catching-up to do when they finally release their much-anticipated mirrorless rigs, which isn't expected until the end of 2018 at the earliest.

However, there's a reason why Canon is a giant in the photography industry. Actually, there are many reasons for that.

And that means that whenever they finally release their full frame mirrorless cameras, Canon will likely still dominate the market. Here's why. 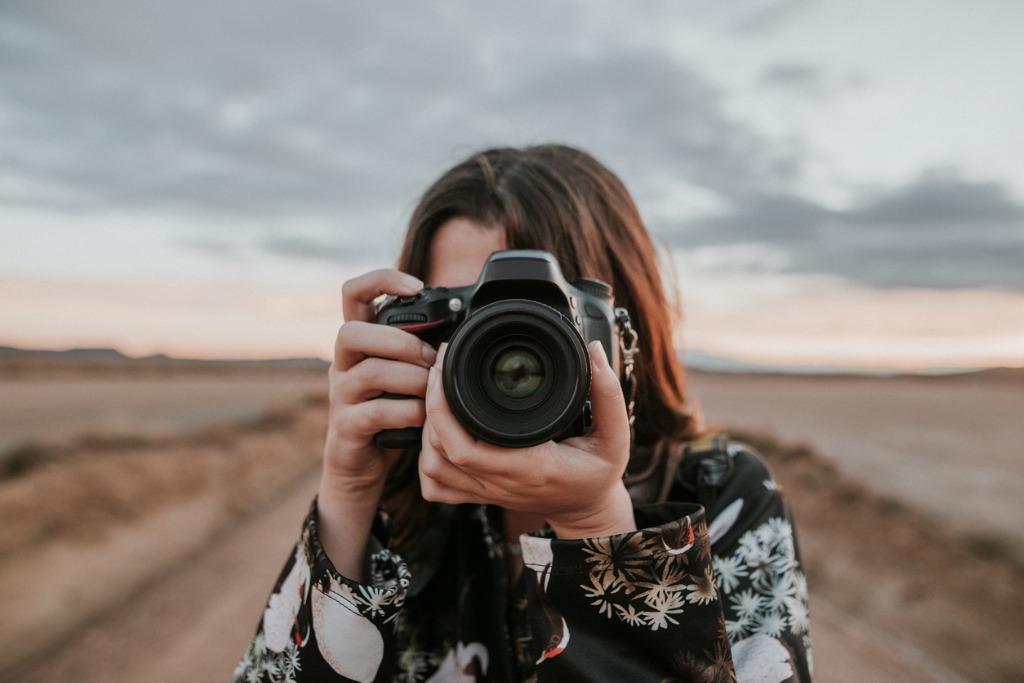 As pointed out in this excellent article over at PetaPixel, once you're involved in a camera ecosystem, it's difficult (and costly) to make a switch to another manufacturer.

That will work in Canon's favor when it introduces its full frame mirrorless cameras because there are thousands and thousands of Canon shooters just waiting to upgrade their cameras.

What's more, Canon shooters - like those that prefer Nikon, Sony, FujiFilm, and so forth - are fanatical about their brand. Brand loyalty is extremely strong when it comes to cameras.

Helping Canon's matters is the fact that Canon shooters have access to an incredible array of lenses, which one can assume will work (perhaps via an adapter like Nikon has done) with their new mirrorless cameras.

So the pro that's still rocking an original Canon 5D won't have to invest in new glass when they get their hands on Canon's new flagship mirrorless camera.

Canon Has Demonstrated a Commitment to Reliability 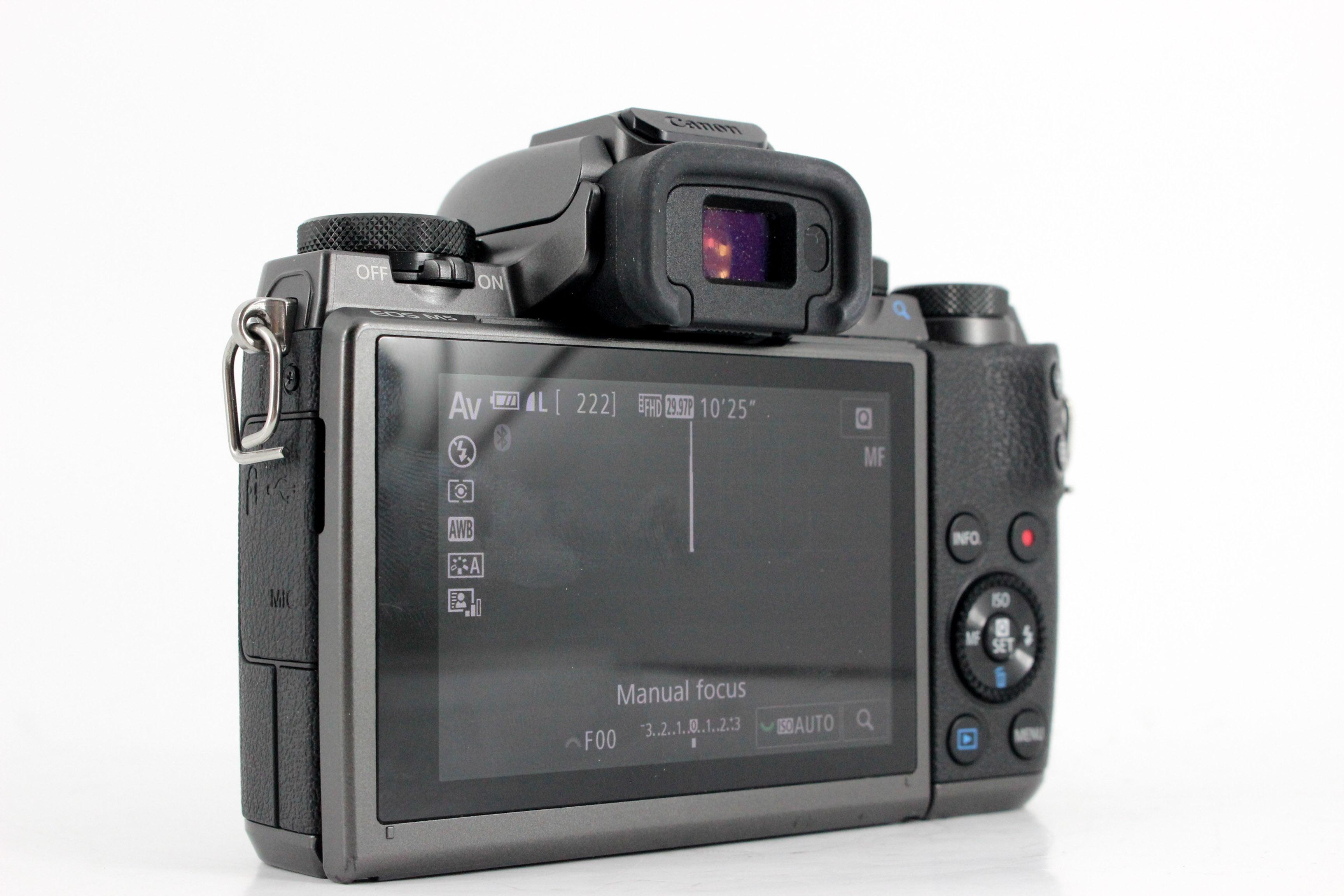 For Canon shooters like me, it's agonizing having to wait so long to learn anything about their full frame mirrorless cameras, let alone get my hands on one.

However, Canon doesn't just jump into things and rush products to market. Instead, they have committed themselves to ensuring that their cameras, lenses, and other products are good to go from moment one, unlike Sony, who seems to release firmware updates all the time to fix bugs in their cameras.

Clearly, only time will tell how good Canon's mirrorless cameras are. But based on past experience, there's no reason to think that they won't be every bit as reliable and durable as their DSLRs.

Canon's Cameras are Easy to Use 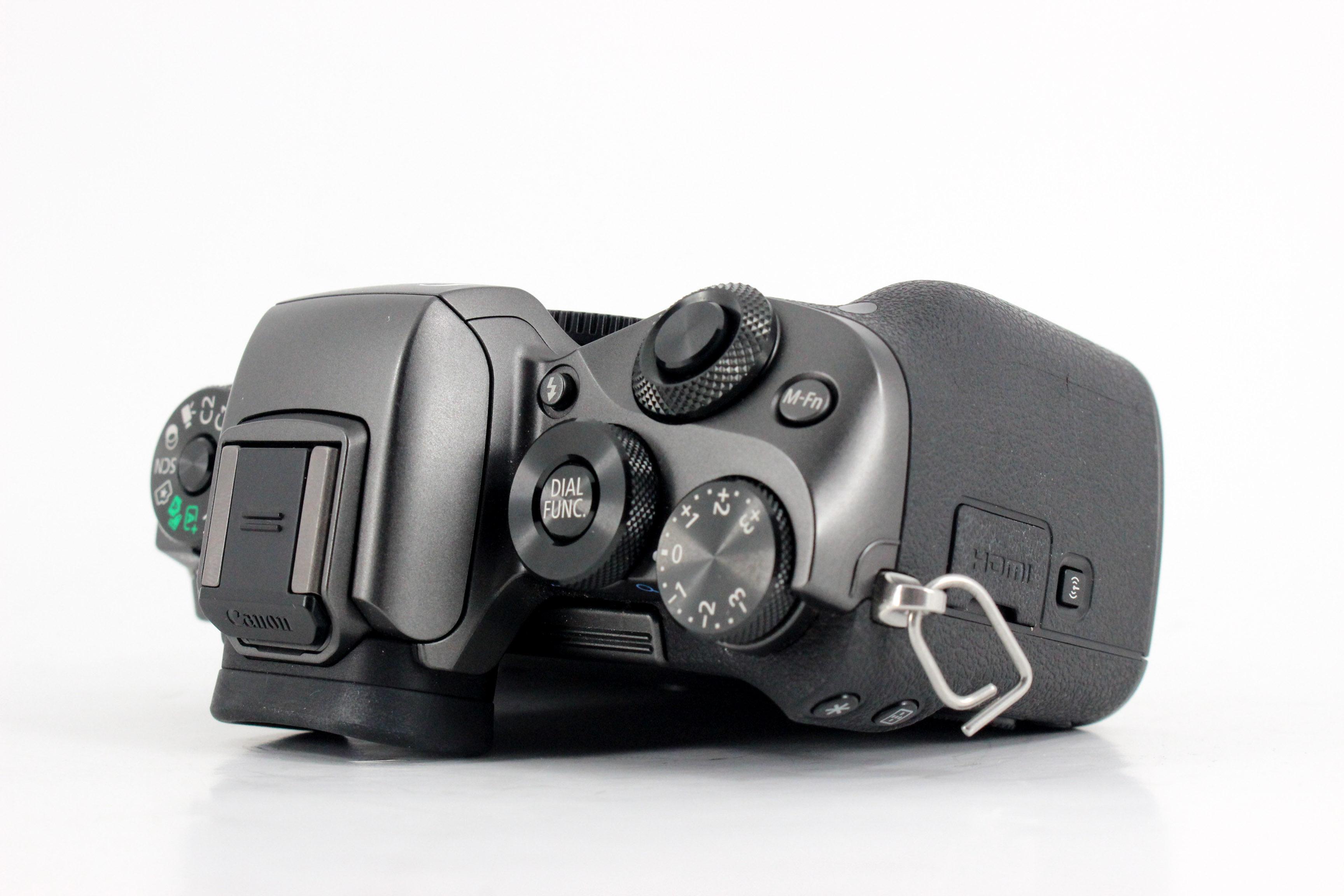 One of the most common complaints about Sony cameras is that they are overly complicated to use.

That's especially true of their menu systems, which can feel a little labyrinth-like, even when you're trying to accomplish a minor task.

Canon, on the other hand, offers smart and intuitive menu systems that are easy to navigate.

Whether you're a beginner photographer, and enthusiast, or a pro, it doesn't take long to feel at home with a Canon camera, even if it's your first Canon.

It's safe to assume that whatever features and bells and whistles that Canon's new mirrorless cameras have, that they'll be similarly easy to use.

Is a Canon Full Frame Mirrorless Camera for You?

I understand that Canon isn't for everyone, and that's okay.

But if you have doubts about your current camera or if you're considering a change in camera ecosystem, I think there's a compelling argument to be made for waiting for Canon's mirrorless full frame offerings.

Aside from the benefits outlined above, consider this: not only has Canon perfected color science to offer improved performance, but they've also got the best autofocus system (Dual Pixel Autofocus) on the market.

That's a big statement considering one of Sony's claims to fame is its new autofocus systems, like the one found in the A7R III.

Nevertheless, ask any shooter with Canon and Sony experience, and most will likely tell you that the Canon simply outperforms the Sony, especially in low-light situations.

So, while not everyone is excited about Canon's upcoming mirrorless cameras, I sure am, and if you're a Canon shooter, you should be too.

For some insights into what Canon's full frame mirrorless cameras might be like, be sure to watch the video above by The Art of the Image.