This Guy Has Made a Career of Divorce Photography 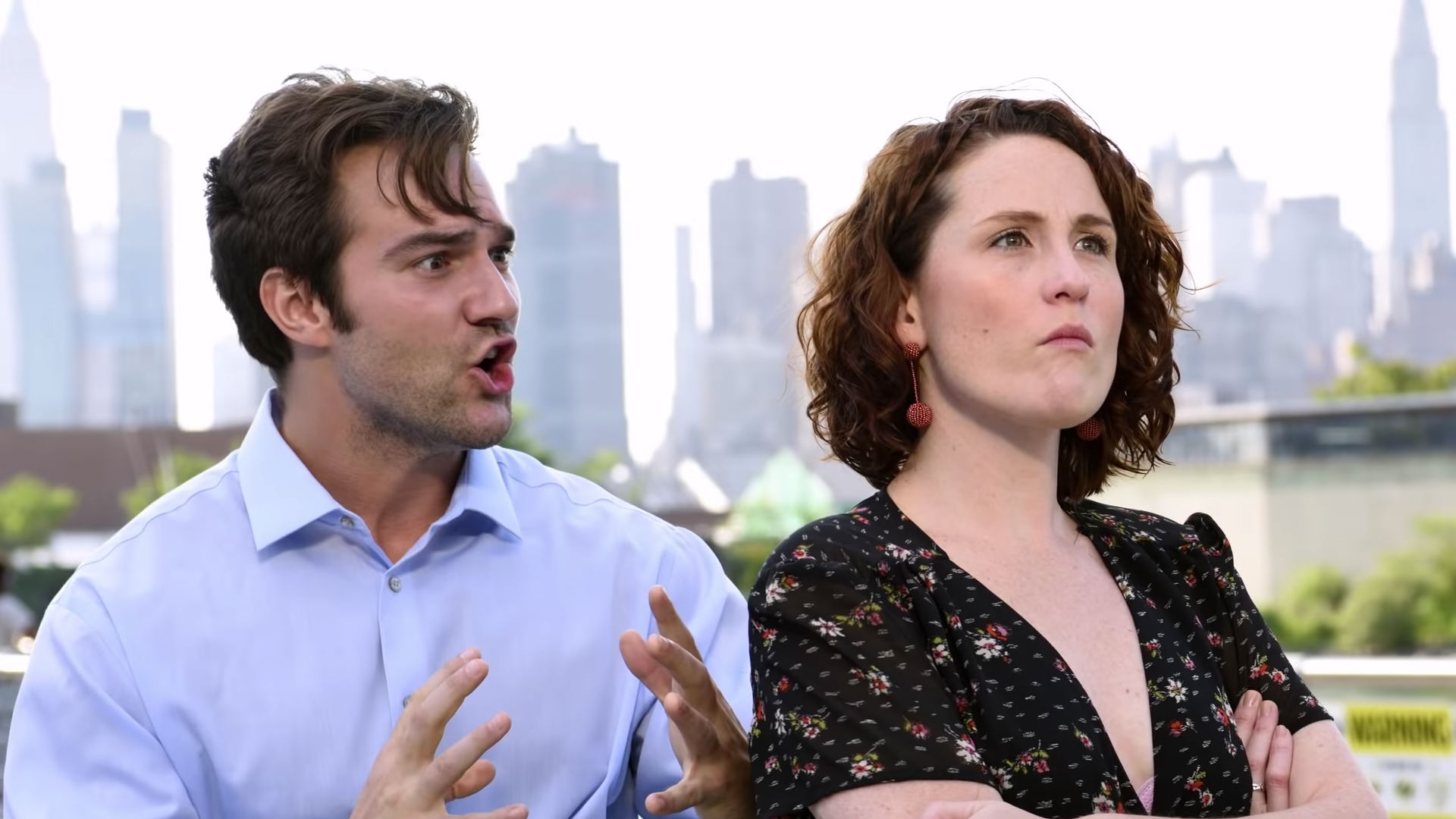 Wedding photography is a cutthroat world with lots of competition, so it only makes sense that someone finally pointed themselves in the direction of the ever-popular divorce space to make it the focus of beautiful photography.

Tom Byrd realized that there would be far less competition in the divorce photography niche, so he's made a career of documenting what he calls "the new happiest day of [his client's] life."

"My job is to document that special day when one becomes two," says Byrd in the Comedy Central mockumentary above.

The years of resentment and lies during marriage is suddenly lifted on divorce day, and as you can see in the video, it makes for a beautiful and emotional occasion in which the two formerly married people are able to release those frustrations.

Editor's Tip: Need to get away from it all and go on a photography adventure? Learn why Iceland should be at the top of your list for photography destinations.

Whether it's capturing the moment their wedding photo is thrown to the ground and shattered into a million pieces or the moment the wedding ring is removed from their fingers, Tom is there to ensure they'll never forget giving up on one another and how good it felt to do so. 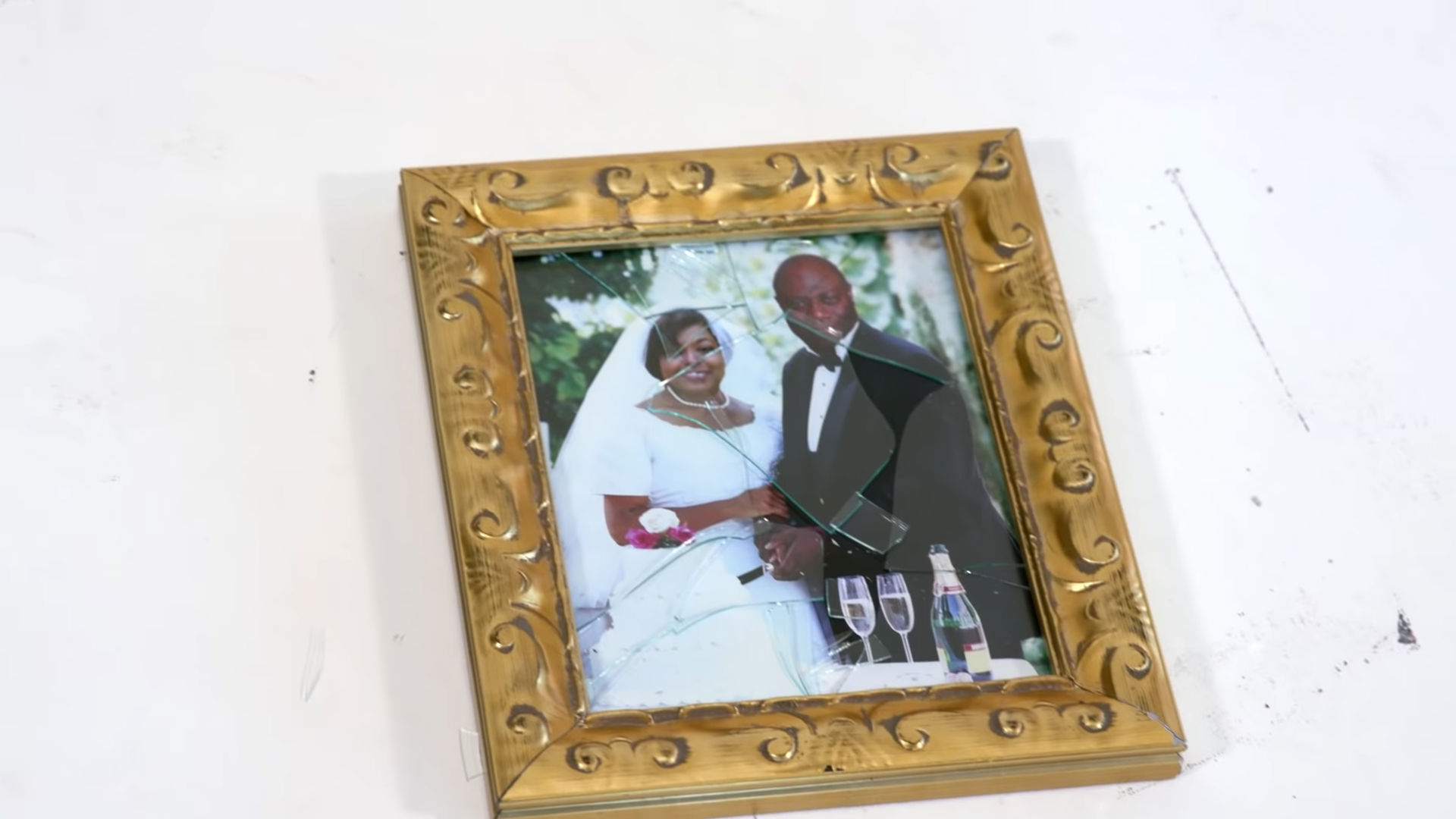 "Before we get to the 'I Don'ts', sometimes the couple and I will return to the location of their first big fight and rekindle that energy," he notes.

After all, tapping into those raw emotions will only help the to-be-divorced really get into the moment for some emotion-filled photos.

You can inspect Tom's process further in the video above, and perhaps you can learn valuable lessons for forging into divorce photography yourself!

Editor's Note: If you didn't pick up on it, yes, this is a spoof...just a little Tuesday humor!