Canon EOS R and Nikon Z7: Death of the DSLR? 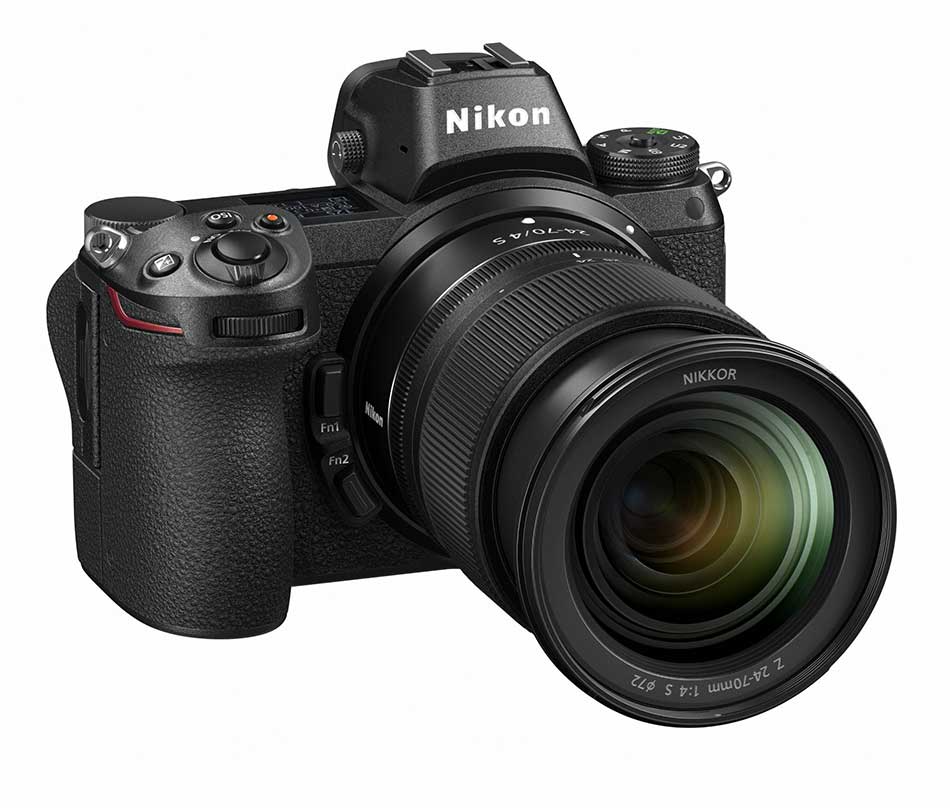 With the recent release of the Nikon Z6 and Z7 and the even more recent announcement of the Canon EOS R, photographers have to be wondering...

If the two biggest camera makers in the world have finally gotten on the mirrorless train in full force, how long will it be before DSLRs are a quaint thing of the past?

It's an interesting question, and one that photographers have been asking for years and years now.

In fact, a quick Google search reveals dozens of articles from four, five, and six years ago proclaiming that mirrorless cameras would end DSLRs. It hasn't happened yet, though.

Editor's Tip: Ready to upgrade your camera? Sell your old camera and use that money to offset the cost of a new one!

What makes this situation different is that the Nikon Z6 and Z7 and the Canon EOS R aren't half-hearted attempts at mirrorless cameras like the previous offerings that Nikon and Canon put out.

Instead, these are big boy cameras for enthusiasts and professionals...

And there's a reason why that's important.

Beginners, amateurs, and enthusiasts are already firmly in the mirrorless camp. Now the only demographic left to conquer is the professional circuit. These new Nikon and Canon mirrorless cameras are the first step in doing that. 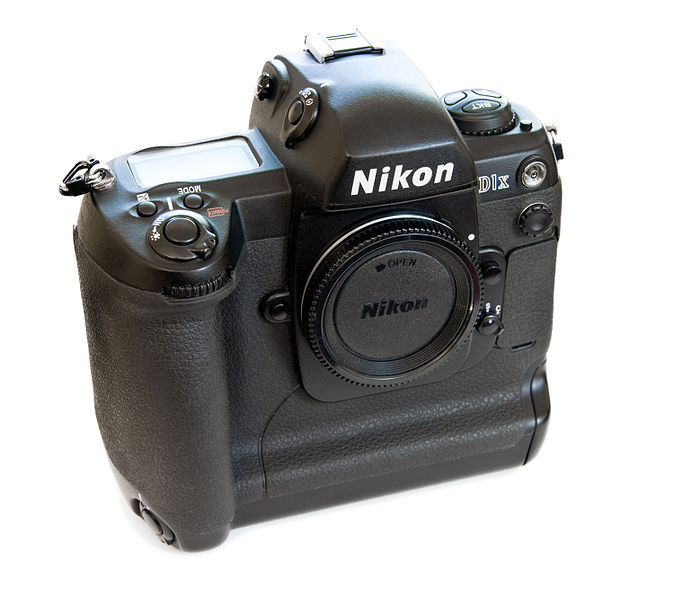 It's a lot like it was 20 years ago when DSLRs made their first appearance.

At first, they were sort of a novelty item with low megapixel counts, giant bodies, and terrible battery life, as was the case with the Nikon D1x shown above.

But over the years, DSLRs became the go-to for photographers and SLRs found their way into vintage shops.

Mirrorless cameras seem to be following a similar path. 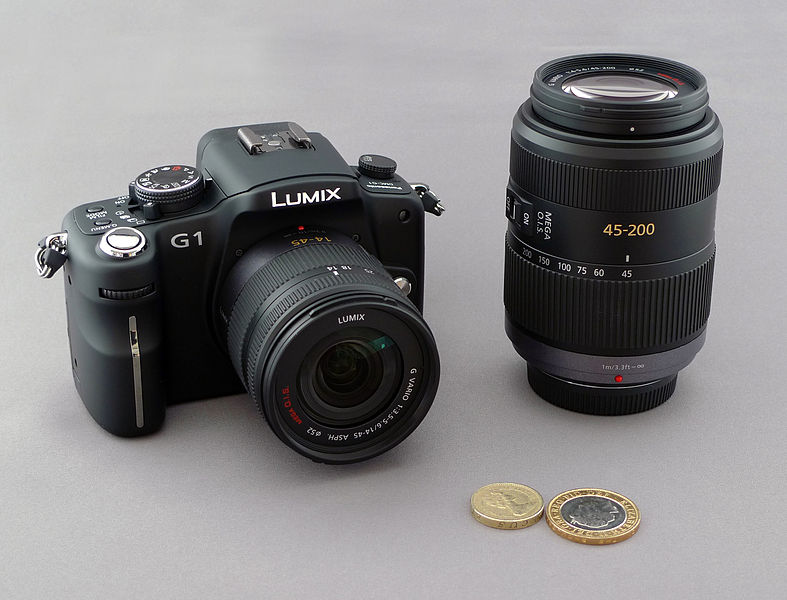 Initially, mirrorless cameras were knocked for having a poor selection of lenses, electronic viewfinders that were laggy, and terrible battery life (you know who you are, Sony...).

But those issues have largely been fixed.

Take, for example, the fact that the Z-series from Nikon is being released with three lenses with a whole herd of other lenses in development. Canon's EOS R will have four lenses right out of the gate, and will also develop more in the coming years. And both systems are backward compatible with existing glass by using a handy lens adapter.

Editor's Tip: Not sure if you can afford a new mirrorless camera? Check out used pricing on a wide selection of pre-owned rigs.

So it seems Nikon and Canon have really thought things through and figured out a way to make the transition from DSLR to mirrorless a much smoother ride than it was to switch from SLR to DSLR back in the day.

Of course, they only had about ten years to figure this mirrorless thing out, so it stands to reason that they roll out the red carpet for their mirrorless cameras with a ton of confidence. 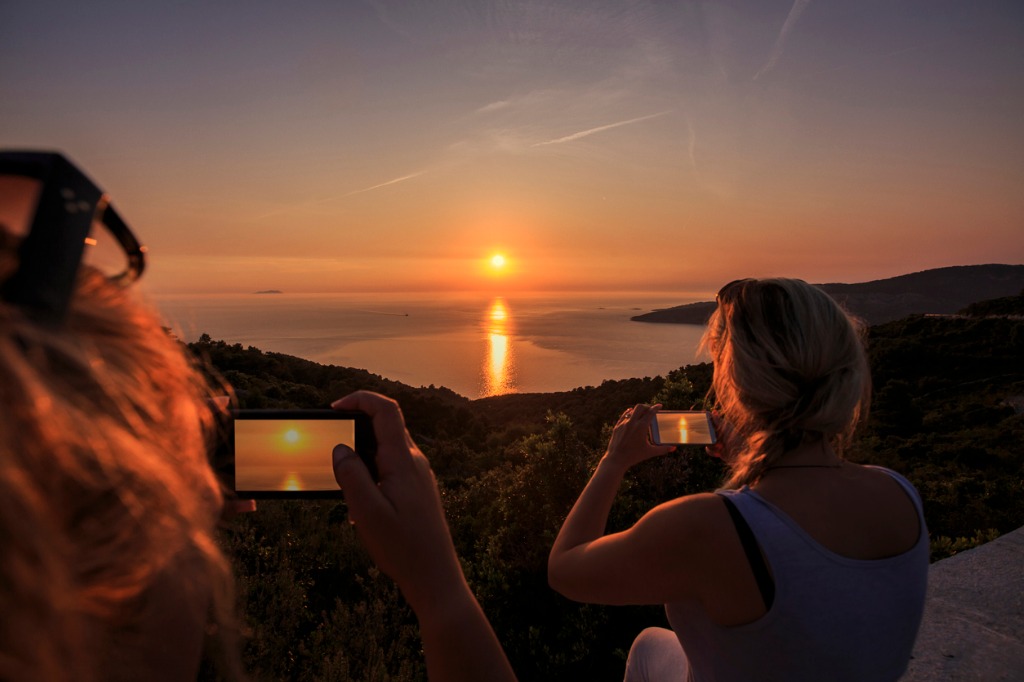 Apart from really, really good professional-level mirrorless cameras being available from virtually every camera manufacturer now, photographers on the other end of the spectrum - beginners - simply don't need a DSLR.

Smartphones are the DSLR's grim reaper, and have caused the market share of DSLRs to tank over the last five years.

With the technology in smartphone cameras getting better and better, John and Jane Q. Public can take perfectly fine photos of their kids, their dog, and their vacation with nothing more than their mobile phone. 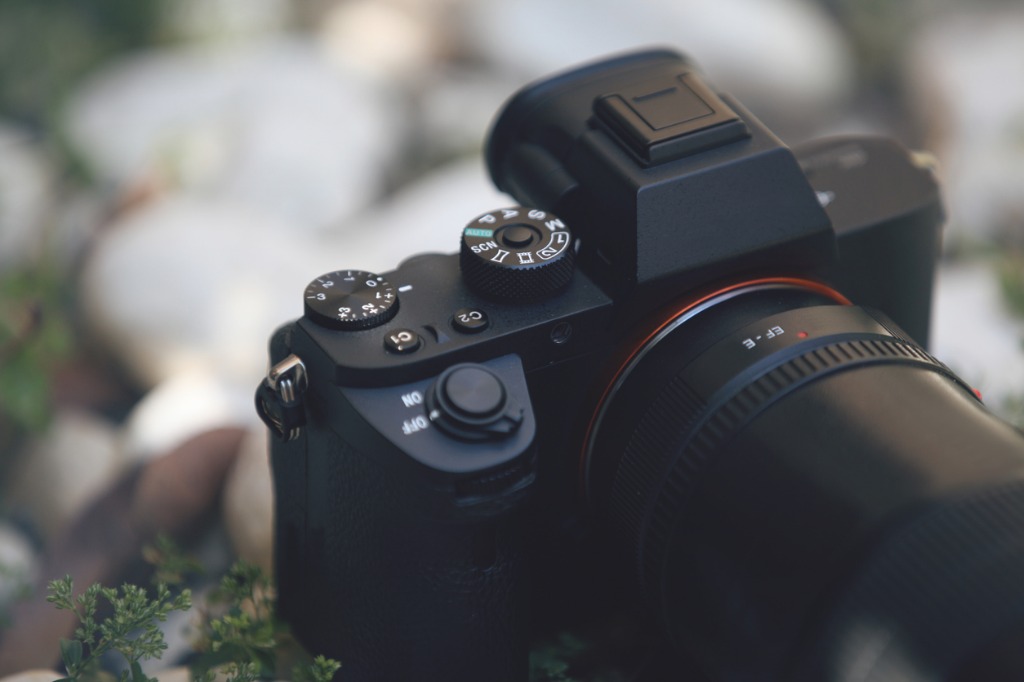 And just consider the features that mirrorless cameras have over DSLRs...

Where mirrorless cameras had questionable autofocus systems early on, today, they've more than closed the gap with high-end DSLRs in that department.

What's more, mirrorless cameras are getting better and better battery life and closing that gap with DSLRs, too.

In other words, I don't see a whole lot of factors that will end up saving the DSLR from being obsolete.

That pains me for a number of reasons, not the least of which is that I have a Nikon D850.

I don't think that DSLRs will die next year or the year after that. In fact, I think they've got a few more years of life in them.

But the Z7 and EOS R are the strongest indications yet that mirrorless is here to stay and that DSLRs are facing extinction.

Who knows, maybe in four or five years' time, I'll be writing a nostalgia piece about how people used to use big, bulky DSLRs!