Report: Donald Trump Personally Asked For Inauguration Photos to Be Edited to Give Impression of a Larger Crowd 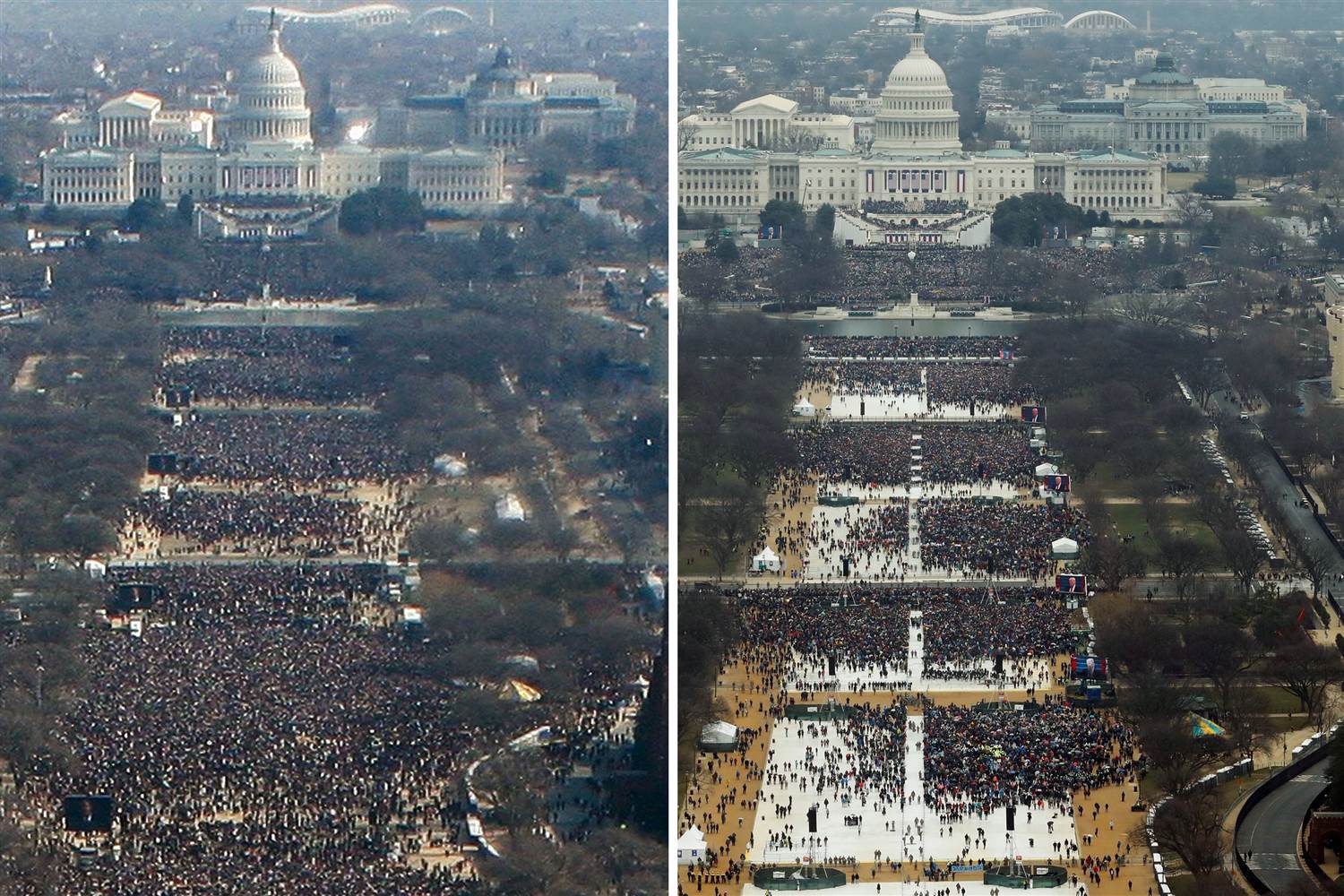 Editor's Note: Political controversy has made its way into the photography world. And while we're certain that this article will stir up even more controversy, PhotographyTalk is not taking a side. We are merely reporting the news about a newsworthy image.

I know what you're thinking...this is another political article.

But that's not the case. Instead, this article is about the controversy surrounding the process of editing a photo and what is ethical and unethical in the editing process.

If you aren't aware of the controversy surrounding the images above, here's what's going on...

As has been documented, President Trump has not been happy with the reporting that his inauguration crowd size (above right) was perceived by some to be far smaller than his predecessor, Barack Obama's, above left.

It's been a talking point for his entire presidency and made Sean Spicer famous for his defense of the inauguration size:

Well, a government photographer responsible for editing the inauguration photos has revealed that President Trump personally asked to have the space where the crowd ended to be cropped out of some of the official National Park Service images taken that day. This occurred the morning after he took office.

According to documents obtained by The Guardian after a Freedom of Information Act request, both Trump and Spicer called acting National Park Service Director Michael Reynolds asking for more flattering photos of the inauguration to be distributed.

Editor's Tip: Ready to turn your photos into something more special? See what your photos look like as fine art.

According to The Guardian report, after pressure from the White House, an NPS official cropped out the empty areas of the National Mall to make it look as though the crowd watching the inauguration was bigger. 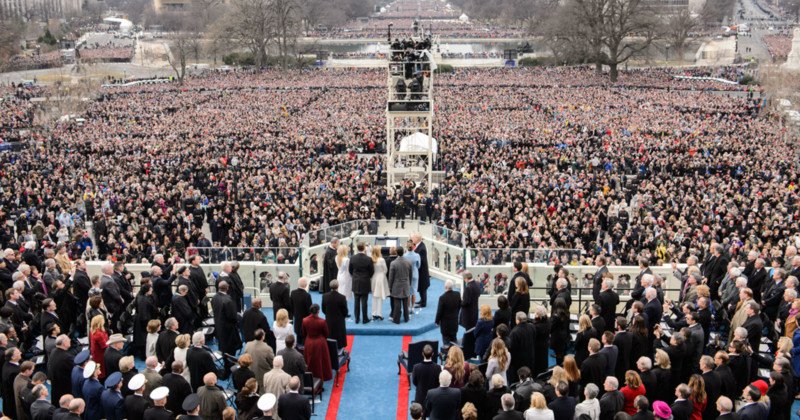 While cropping an image certainly isn't unethical, doing so with the intent of altering the impression of the image is.

In an interview with PetaPixel, Mickey H. Osterreicher, General Counsel of the National Press Photographer's Association noted that "cropping itself is an acceptable form of editing unless the intent is to deceive the viewer." He continued, "In this case, if the allegations are true, then Trump and his administration appear to have tried to get images that supported their statement that 'This was the largest audience to ever witness an inauguration - period.'"

Do you think that's what happened here? Was the NPS photographer in the right to crop the image or were they in the wrong? Let us know your thoughts!

Via The Guardian and PetaPixel