How to Film Underwater With Any Camera 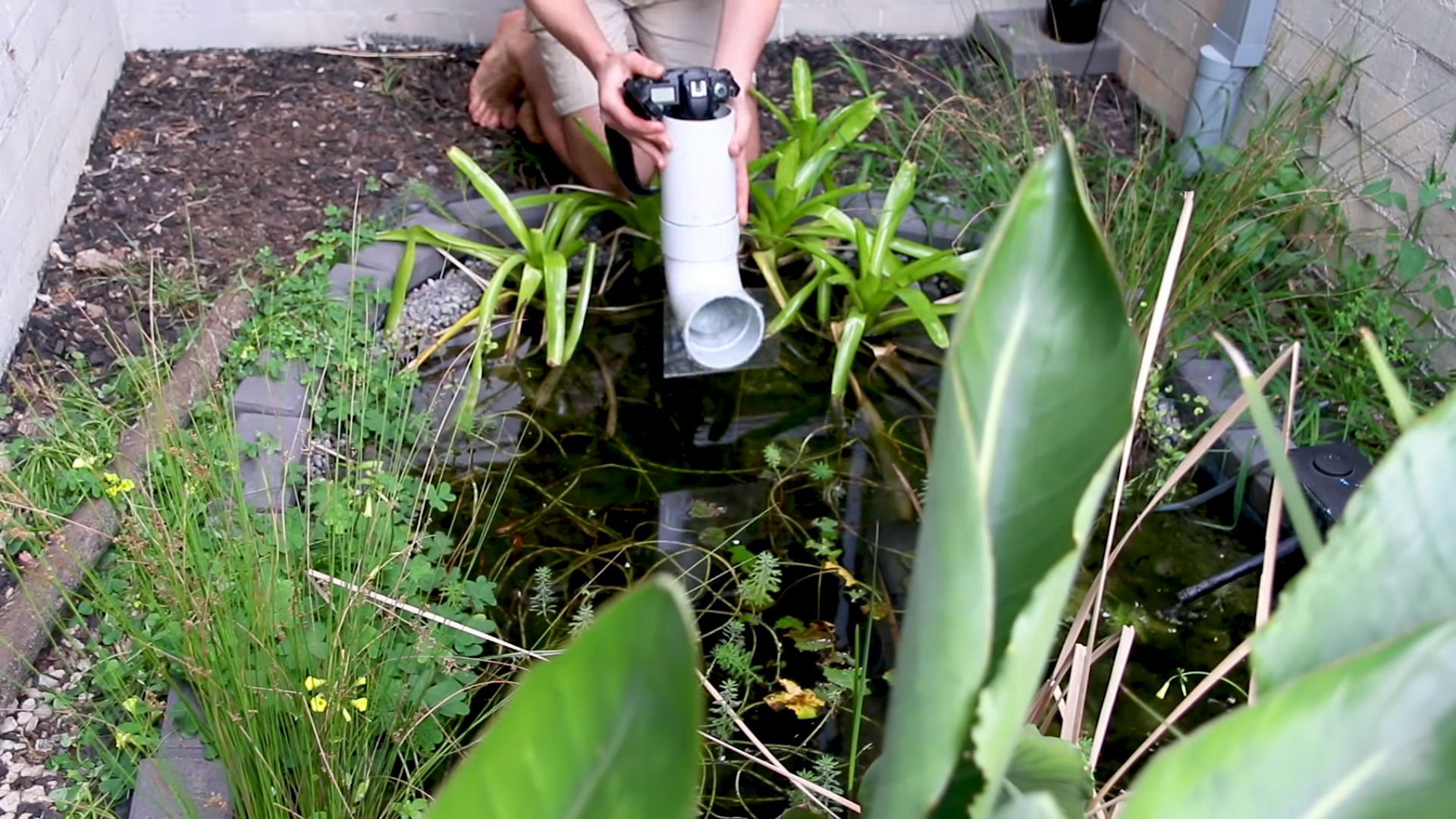 One of my favorite things about photography is the ingenuity that so many photographers have for creating really awesome things.

That includes Alex at I Did a Thing, who made his own periscope so he could film underwater without actually being underwater himself.

I mean, really, who thinks to do stuff like that?!

In the video below, you can see just how awesome Alex's contraption is, and how easy it was to make.

Editor's Tip: The lens you use is more important than the camera you use. Learn why you need a 24-70mm camera in your bag.

The whole point of this project was so Alex could see what was going on under the surface of his pond.

So, he bought a short PVC pipe and a PVC elbow joint, an inexpensive picture frame so he could use the glass to seal off the underwater portion of the periscope, and an inexpensive mirror to place at the elbow joint, that way his camera had a view out into the depths of the pond. 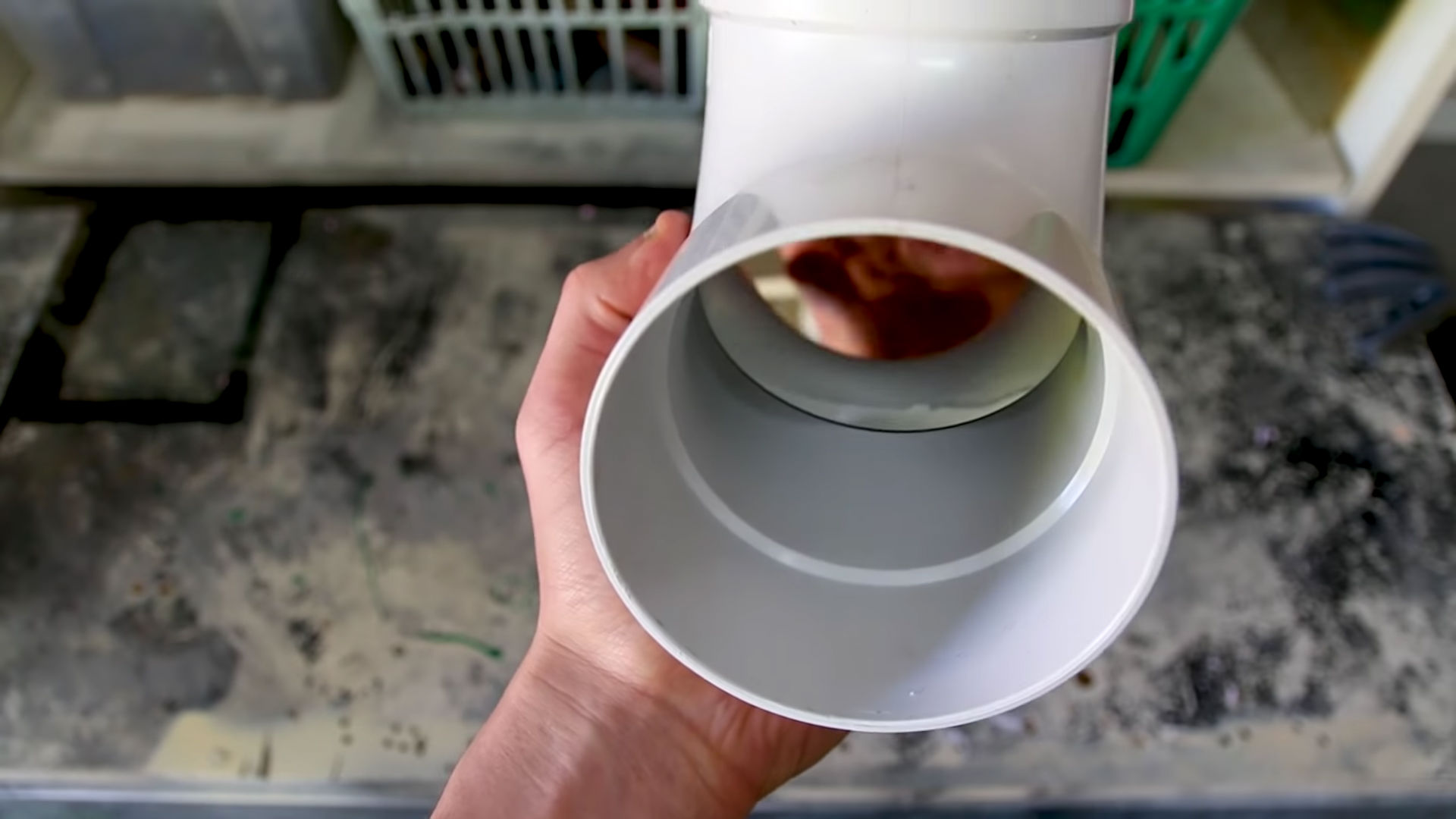 As you can see above, the mirror was placed at a 45-degree angle to get that perfect view of the underwater world from above.

Once the device was dry fit, Alex glued everything in place, using PVC cement for the PVC pipe and elbow, silicone for the glass-PVC connection, and epoxy to mount the mirror in place. 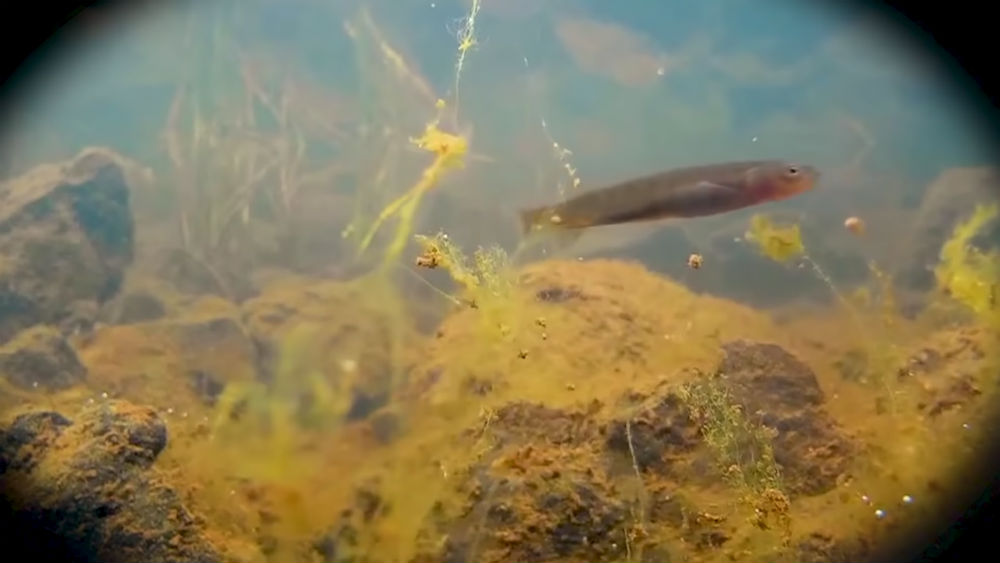 Judging by the results he got from his experiment, I'd say the $10 in supplies and a few minutes of his time was well worth it.

Be sure to check out Alex's I Did a Thing channel on YouTube for more interesting projects!