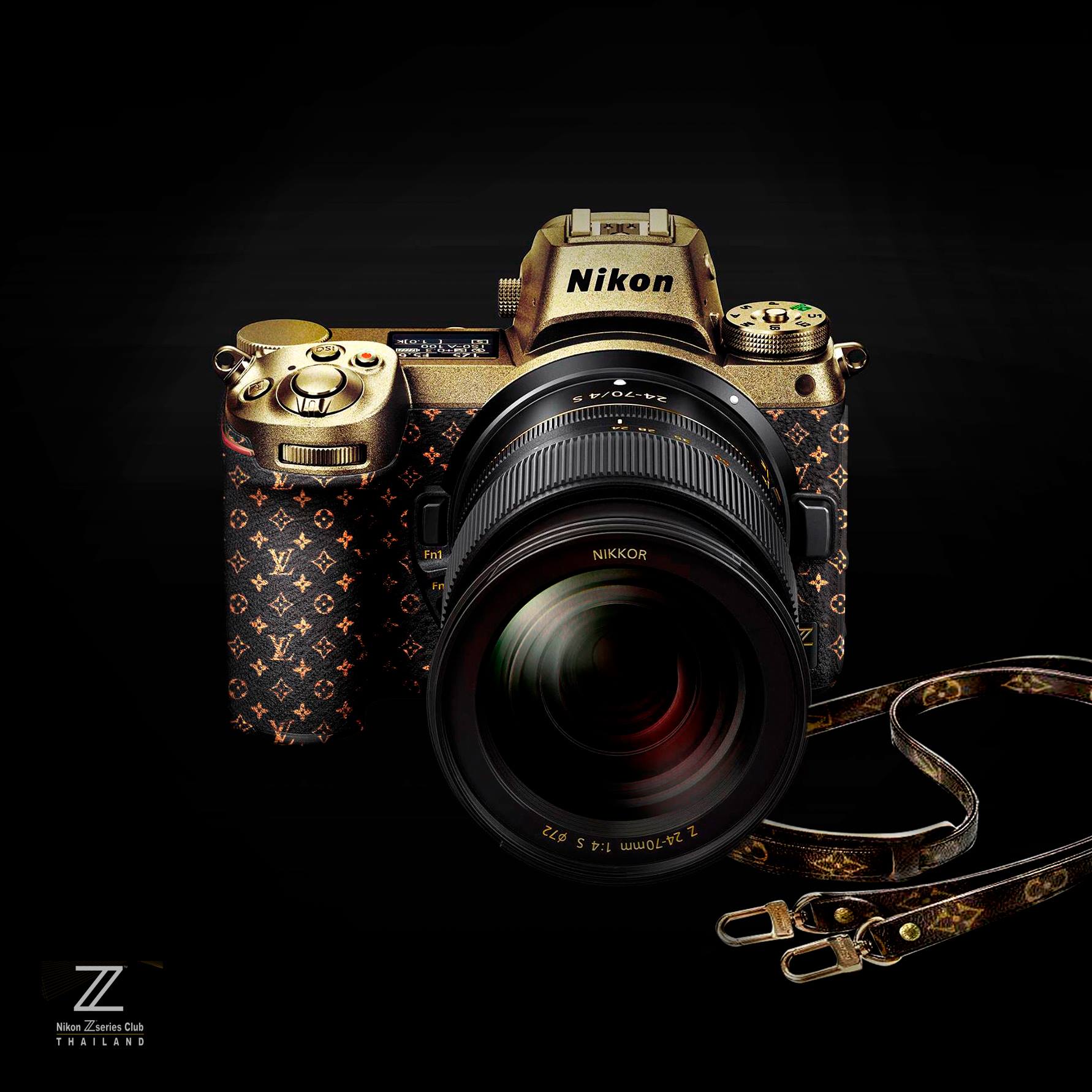 Well, if you thought the Nikon Z7 was already expensive enough, just imagine how much a Louis Vuitton Edition would cost!

The photo above, published by Nikon Club Thailand on Facebook, shows a luxurious Z7 that would be fit for any black tie affair. We have published Nikon Z7 review on our site PhotographyTalk.com, check it out.

But as Nikon Rumors points out, it looks like a Photoshop job and not an actual product that Nikon is working on...

But even if the Nikon Z7 Louis Vuitton Edition is fake and just for show, it's still fun to think about what something like that would look like (and cost!).

It's also fun to read the comments on the Nikon Rumors thread.

Personally, I agree with one commenter who said, "Hmm. I am waiting for the Disney version." LOL.

Another commenter certainly is having none of the Louis Vuitton treatment: "Whatever is behind it, it sure is fugly!"

Apparently Nikon fans aren't fans of this idea, so Nikon, if this is a for real plan, scrap it, and scrap it now!

What do you think? Will we see this thing on shelves anytime soon or is this just a stunt for publicity?