These Bargain Mirrorless Cameras Will Have You Ditching Your Old DSLR 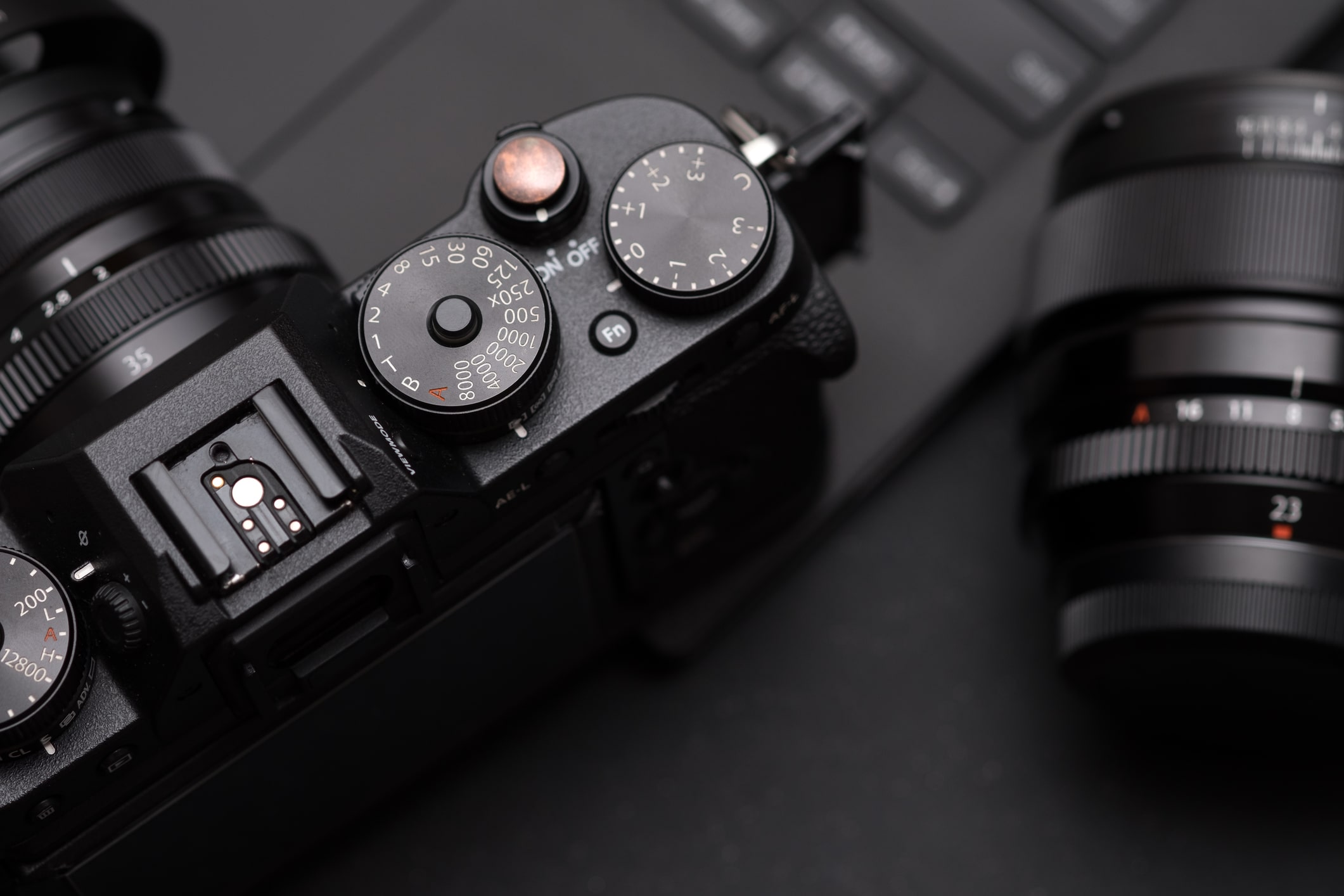 Now that Nikon and Canon have finally entered the mirrorless camera game in full force with their Z6 and Z7 cameras and EOS R camera, respectively, I think the writing is on the wall for DSLRs.

That being the case, I expect to see wave after wave of new mirrorless cameras come to market from all the big boys, Nikon and Canon included.

Of course, as you no doubt know, new cameras can be quite spendy. That's where this list of bargain mirrorless cameras comes in...

If you're ready to make the leap to mirrorless, you can't go wrong with these two budget-friendly options.

Editor's Tip: Need money to finance the purchase of a newer camera? List your old gear for sale and use the money to upgrade your kit. 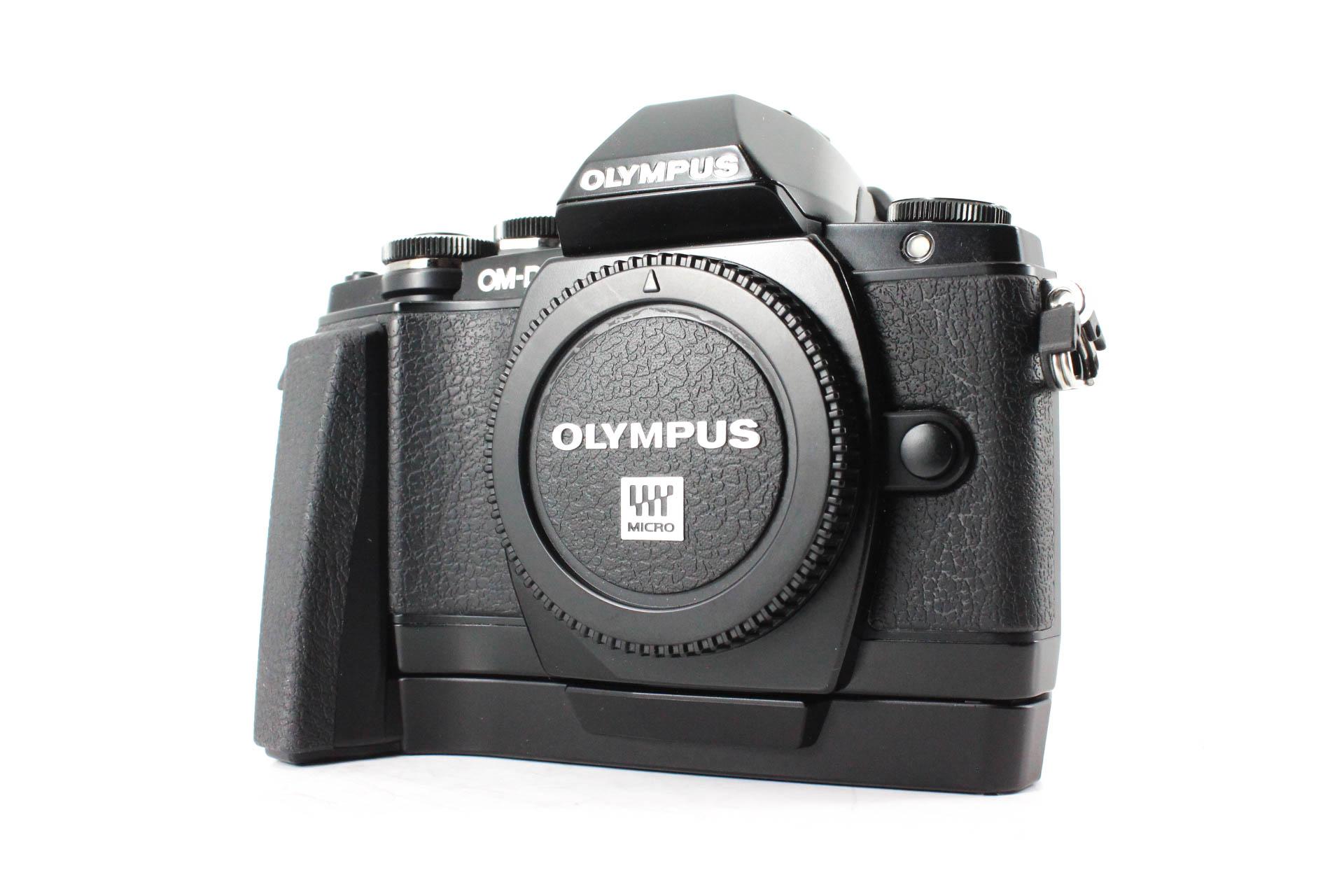 Olympus' OM-D E-M10 is now in its third iteration, but the original Mark I version is still a great camera nearly 5 years after it was first announced.

This micro four-thirds system offers 16-megapixels of resolution, which is certainly more than enough for beginner and even enthusiast photographers.

Images taken with this little camera are clean and resolute, and offer excellent dynamic range with beautiful highlights and shadows.

Olympus ensured that this camera offers excellent low-light performance with an ISO range that runs from 100-25600, and with a 3-inch LCD with 1.037-million dots, you get a bright, crisp view of what you're photographing. 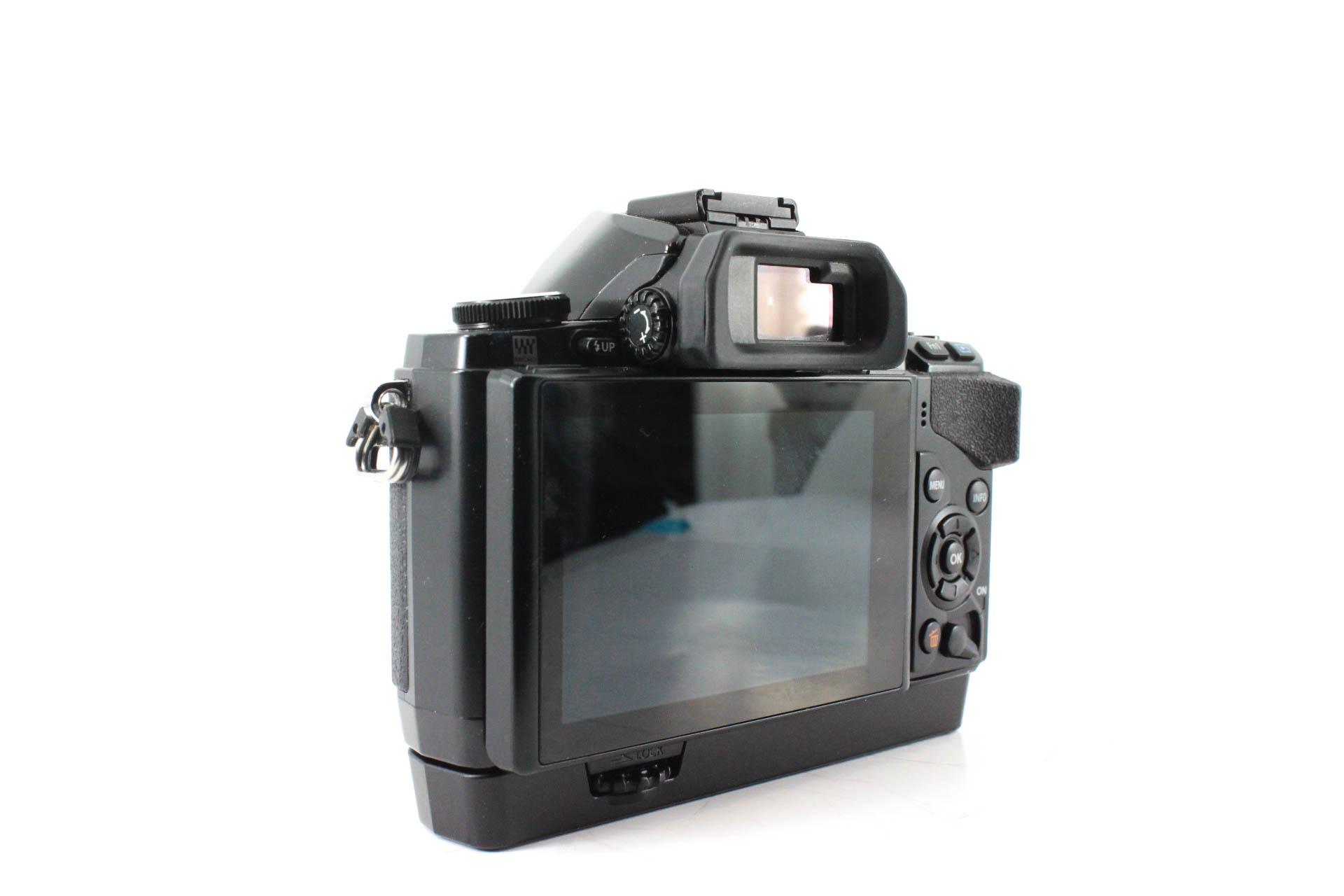 Additionally, the OM-D E-M10 offers some high-dollar features without being a pricey camera.

For starters, it has the same image processor as the higher-end E-M1 and a gorgeous electronic viewfinder.

You get three-axis in-camera image stabilization that gives you even better low-light performance, and the camera offers a burst shooting speed of 8fps - a speed that is still pretty fast, even by today's standards.

This camera also includes autofocus tracking, built-in Wi-Fi, and it's small and lightweight, perfect for travel photography or daily shooting.

Best of all, you can pick up a pre-owned OM-D E-M10 for as little as $264 at the time of writing. Talk about going easy on your pocketbook!

Get a detailed, hands-on review of this camera in the video above by Tony and Chelsea Northrup. 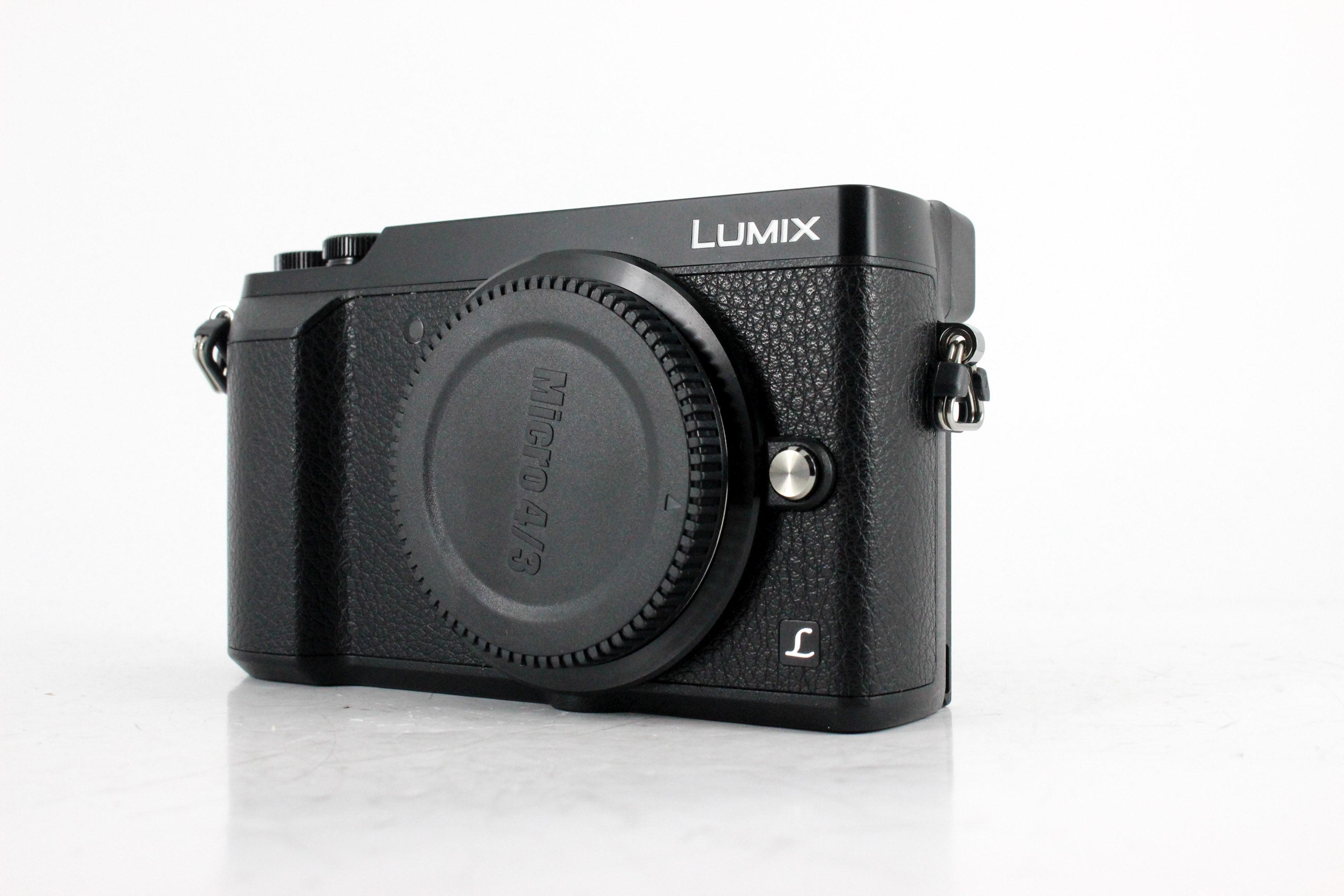 If you want a mirrorless camera but want something a little newer to market than the Olympus reviewed above, you might consider the Panasonic Lumix DMC-GX85.

Released in May 2016, this camera is more than two years newer than the Olympus.

It offers a 16-megapixel micro four-thirds sensor like the Olympus as well as the same 100-25600 ISO range.

Since it's a micro four-thirds system, this camera is small and lightweight, which makes it a great option for photographers that are sick of carrying around heavy, bulky DSLRs. It would also be an ideal second camera for shooters that aren't quite ready to give up their big camera. 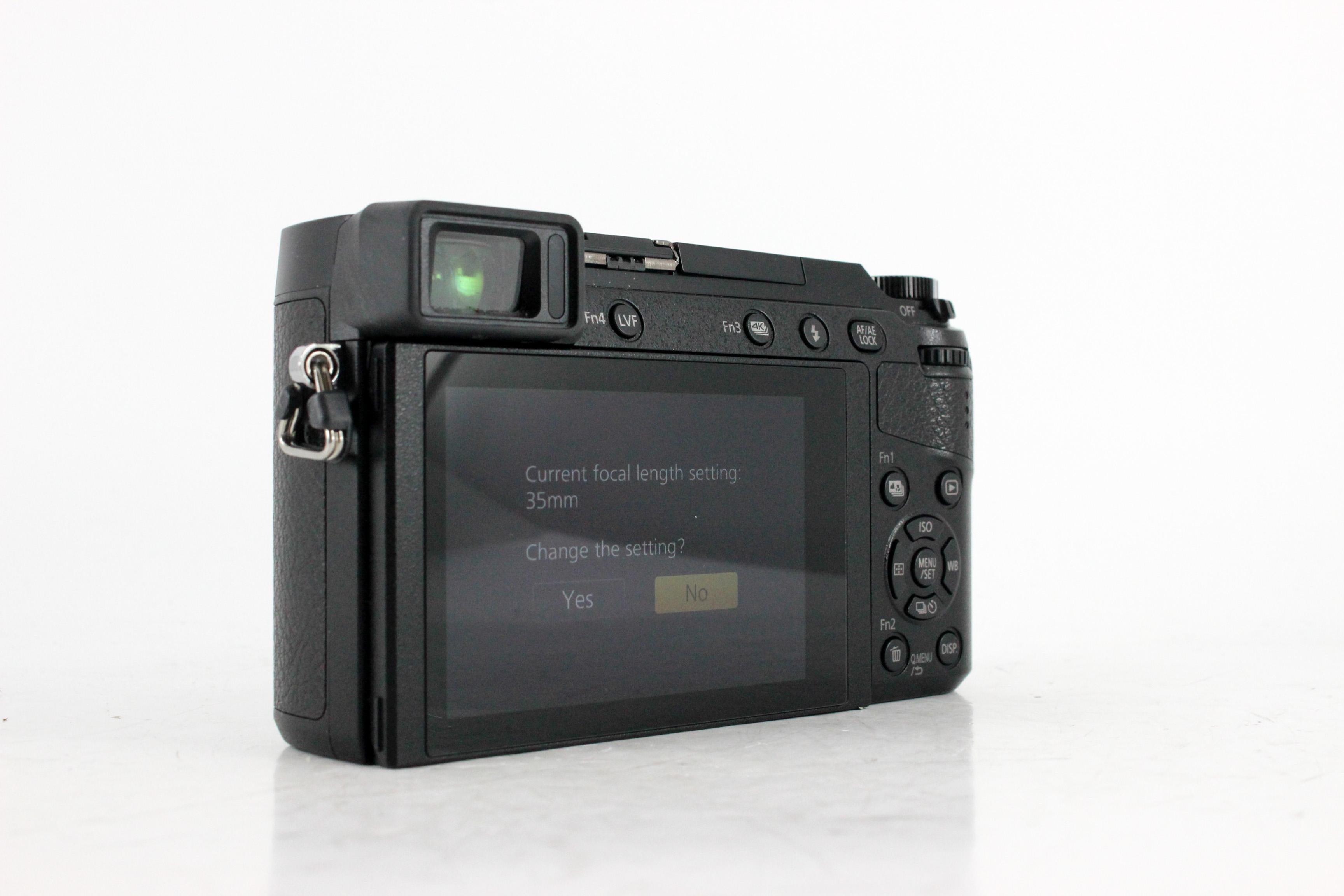 Images taken with this camera are ultimately sharp, thanks in large part to lacking an optical low-pass filter.

Burst shooting with the Panasonic is screaming fast at up to 10fps when using single-shot autofocus. In continuous autofocus, it still manages a more-than-respectable 6fps. When using the electronic shutter option, this camera can shoot at a whopping 40fps.

Another high-end feature Panasonic included on this camera is UHD 4K video recording, which is supported at 24fps and 30fps. Also offered is full 1080p HD recording.

Stability isn't an issue with this camera, either, given that it has built-in five-axis image stabilization.

In other words, Panasonic managed to cram all kinds of features into this camera that you might not expect a bargain mirrorless camera to have.

But, again, if you look in the right places you can find excellent deals on pre-owned versions of this camera to save you money.

In fact, at the time of writing, you can pick up one of these awesome little cameras for under $400.

Check out the video above by Maarten Heilbron for a field test of this great little camera.

Editor's Tip: Need a new lens? Upgrade your lens without spending a ton of money by learning what to look for in a used lens. 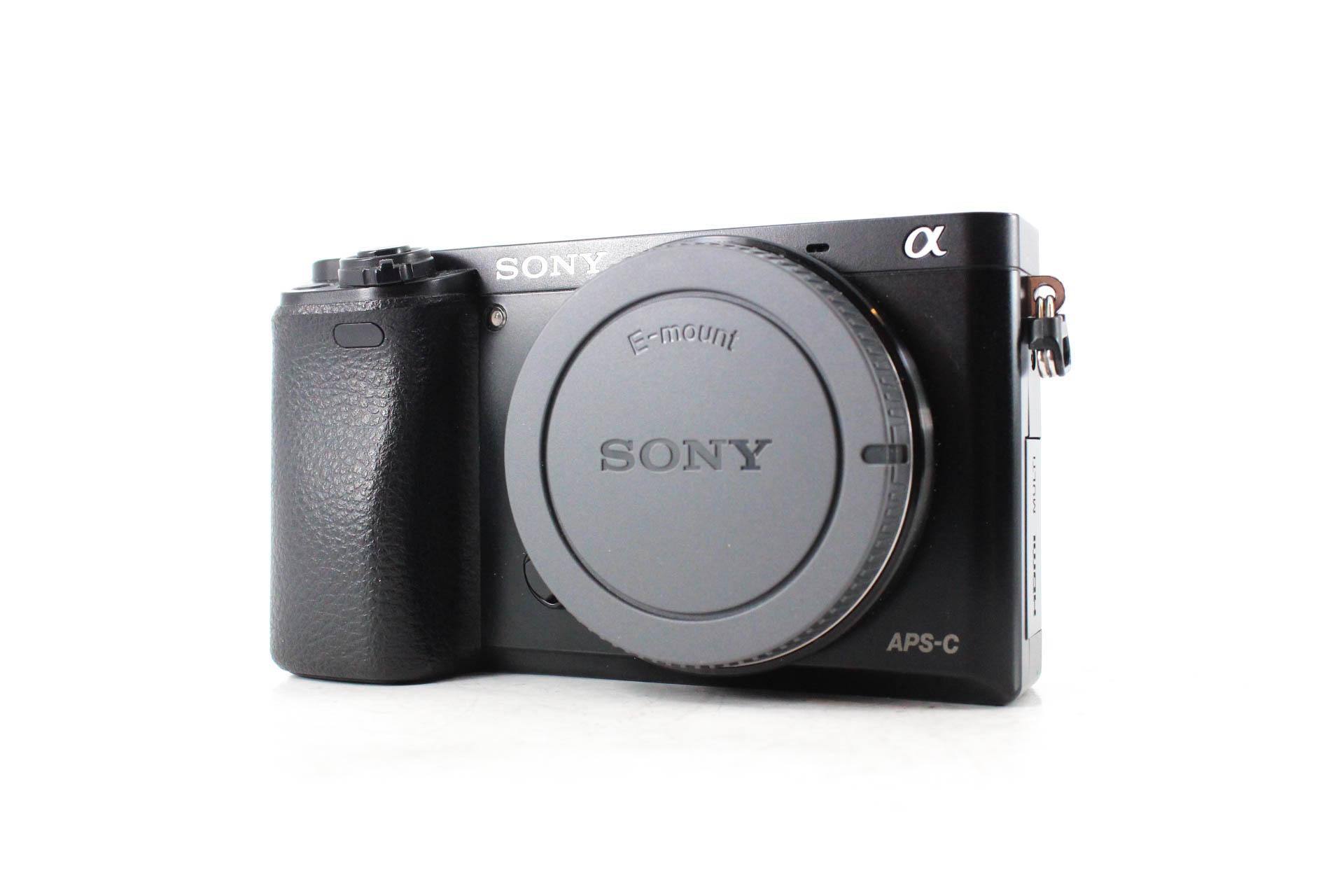 Just thinking about upgrading your camera gear is enough to make your wallet scream.

But as noted above, if you opt for pre-owned cameras, you can save a ton of money without sacrificing quality or features.

There are plenty of other inexpensive mirrorless cameras out there - the Sony Alpha a6000 (shown above) comes immediately to mind - that offer great features at a low price.

With many different budget options out there, the toughest part is likely just choosing which one is best for you!