Step Up Your Game With These GoPro Photography Tips 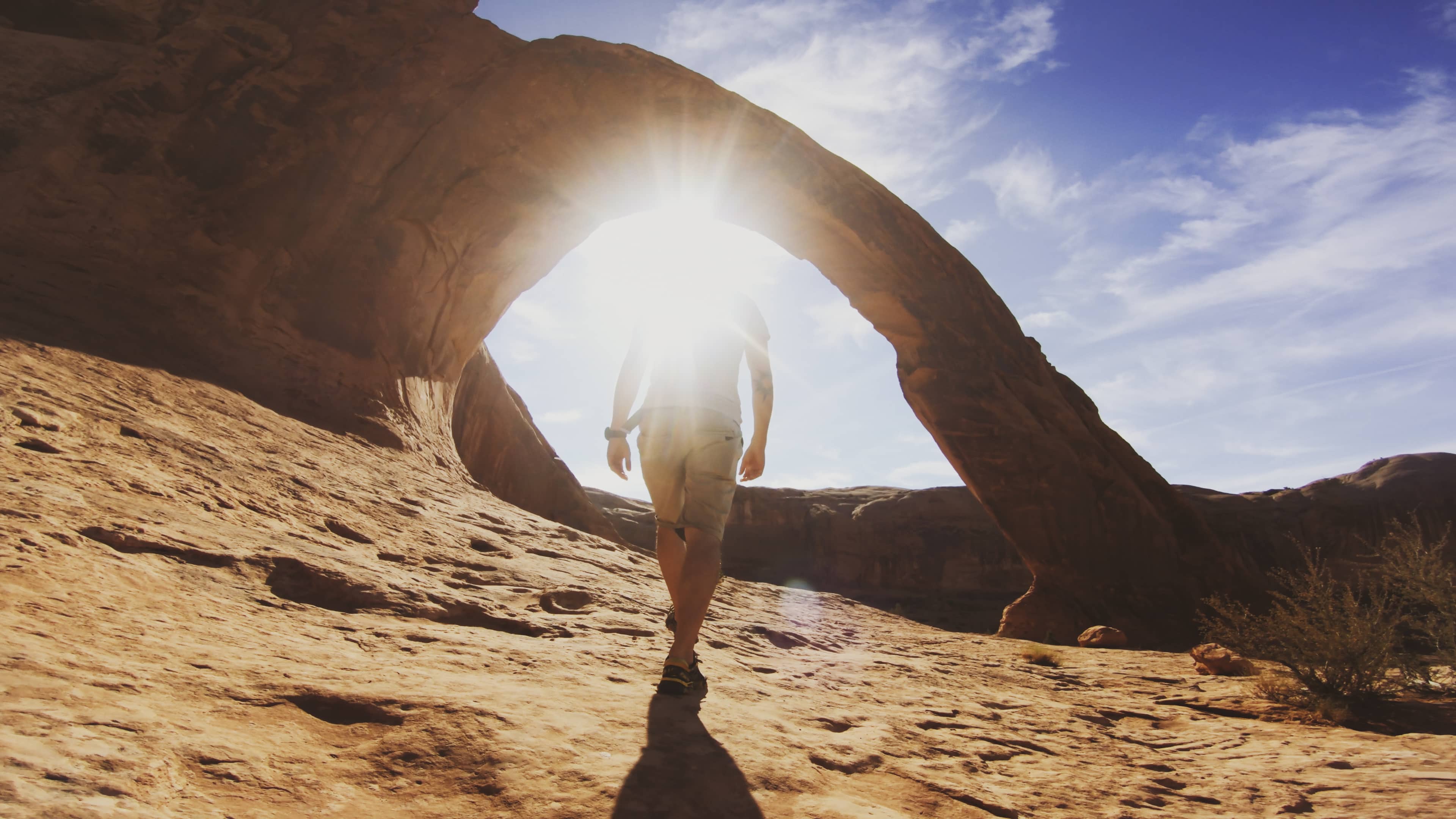 If you ask me, one of the best features a GoPro has to offer is its tiny size.

That makes it ideal for getting ultra-creative with your photography (and videography) because there's no easier camera to manipulate.

You can put your GoPro anywhere - on a bike helmet, in the water, on a stick, and so forth - and get unique photos and videos from all kinds of angles.

So, what else can you do to get epic GoPro footage?

Editor's Tip: Get the most out of your GoPro with a killer mount that gives you tons of flexibility and ease of use. I use the OctoPad, a weighted, non-slip mount that keeps my GoPro steady and stable, even on the dashboard of my car! You can use it to support lights, your phone, and even a small camera. It's a go-anywhere alternative to mini tripods that you can use to get better shots. Check it out and see for yourself!

Steady as She Goes 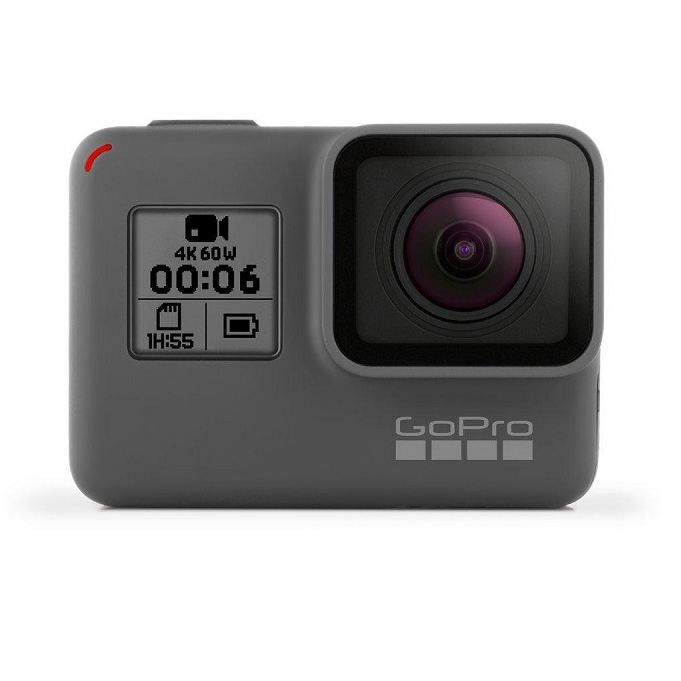 One of the nice things about newer GoPro models like the HERO6 Black shown above is that they have image stabilization.

That means that you get sharper photos and steadier video, even when your GoPro isn't in the most stable of states.

However, no image stabilization system is perfect, which is why having the right accessories to stabilize your GoPro will help you unlock its potential. 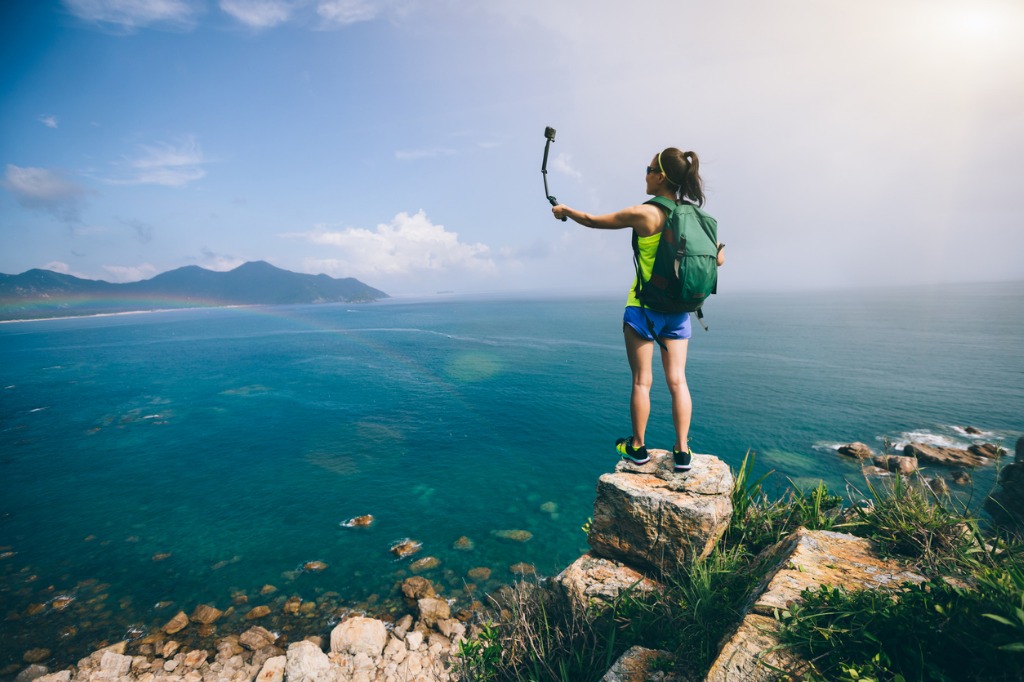 If you're tackling something a little more adventurous and you're in motion with your GoPro, try pairing it with a powered gimbal.

Gimbals use motors to stabilize cameras by counteracting movement.

That means that whether you're running on the beach while holding your GoPro or riding your bike down a huge mountain, the video you get from those exploits will be beautifully smooth if a gimbal is involved. If you have a HERO6 Black, for example, give GoPro's Karma Grip a shot.

Use Angles to Your Advantage 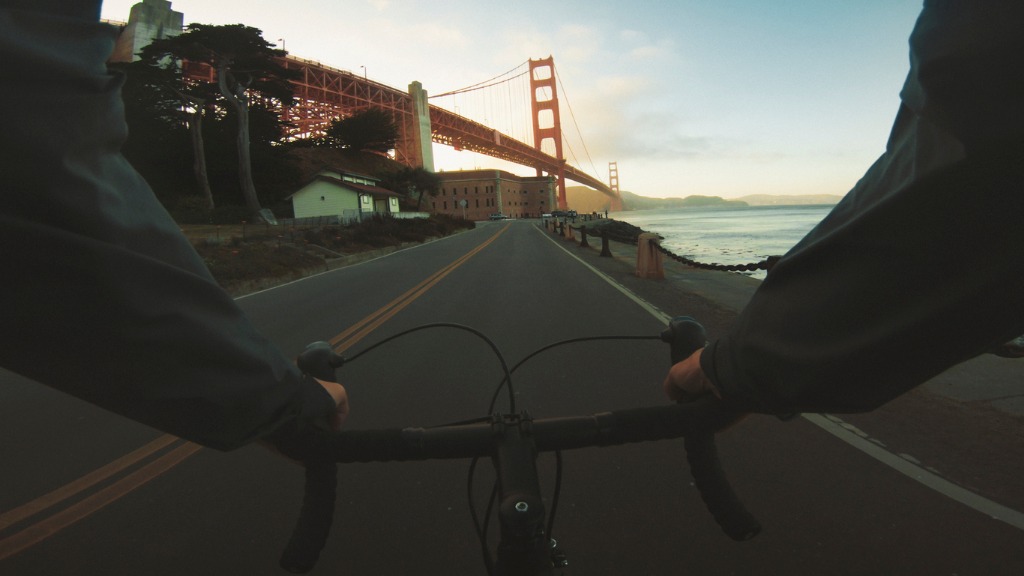 One of the easiest ways to make your photos and videos stand out is to shoot them from angles that are uncommon.

By that, I mean that we all know what the Golden Gate Bridge looks like when standing on the shore.

But with a GoPro, you can easily get down low and incorporate more foreground interest into the shot for something more unique.

You can even hop in the water for an interesting view of your subject.

The point is that rather than standing around like most photographers, take your GoPro, experiment with different angles and perspectives, and the results will be much more eye-catching!

Bonus Tip: Newer GoPros like the HERO6 Black have a touch-based zoom feature that gives the camera abilities like a traditional zoom lens. Use this feature to take wide and narrow shots for yet another way to vary what your photos and videos look like. 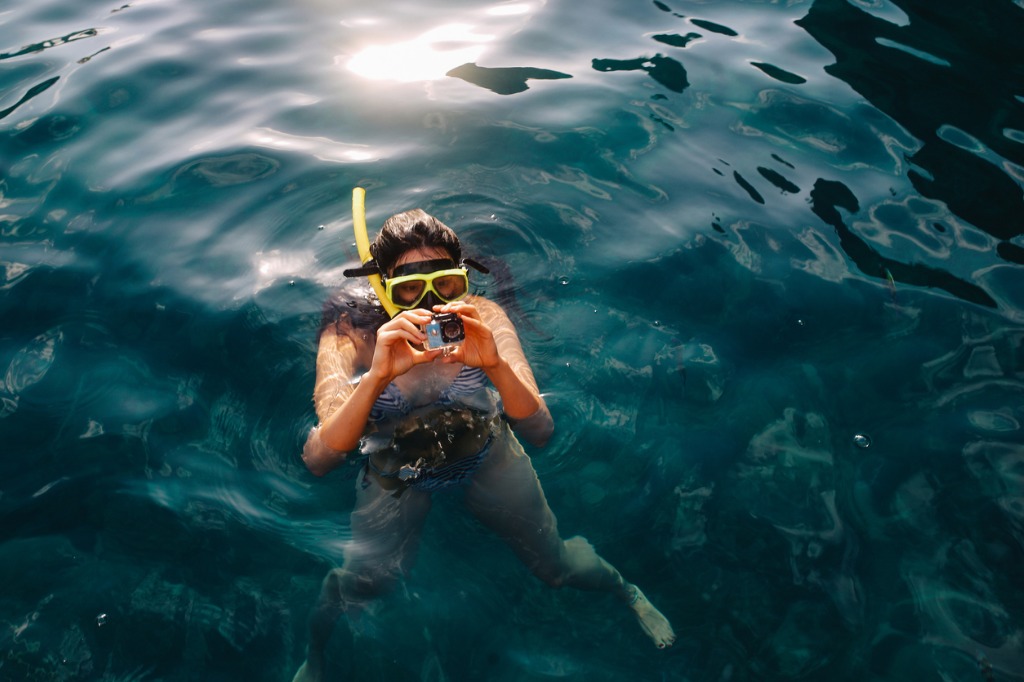 Just like with a DSLR or mirrorless camera, a GoPro will give you improved functionality if you take control of its settings yourself.

Don't get me wrong - the automatic settings on a GoPro are just fine, but there's a few tweaks you can make to enhance the results you get.

Higher-end models like the HERO6 Black allow you to select the image resolution and video resolution.

Selecting the frame rate that's ideal for what you're doing is also a good tip to remember.

Faster frame rates, like 60fps, offer super smooth motion. But if you want something that's more like what you see in the movies, 24fps is the way to go.

Bonus Tip: When shooting in bright conditions, recording action, or when you want slow-motion footage, shoot at 60fps. When you're shooting in low-light situations, use 30fps for the best results. 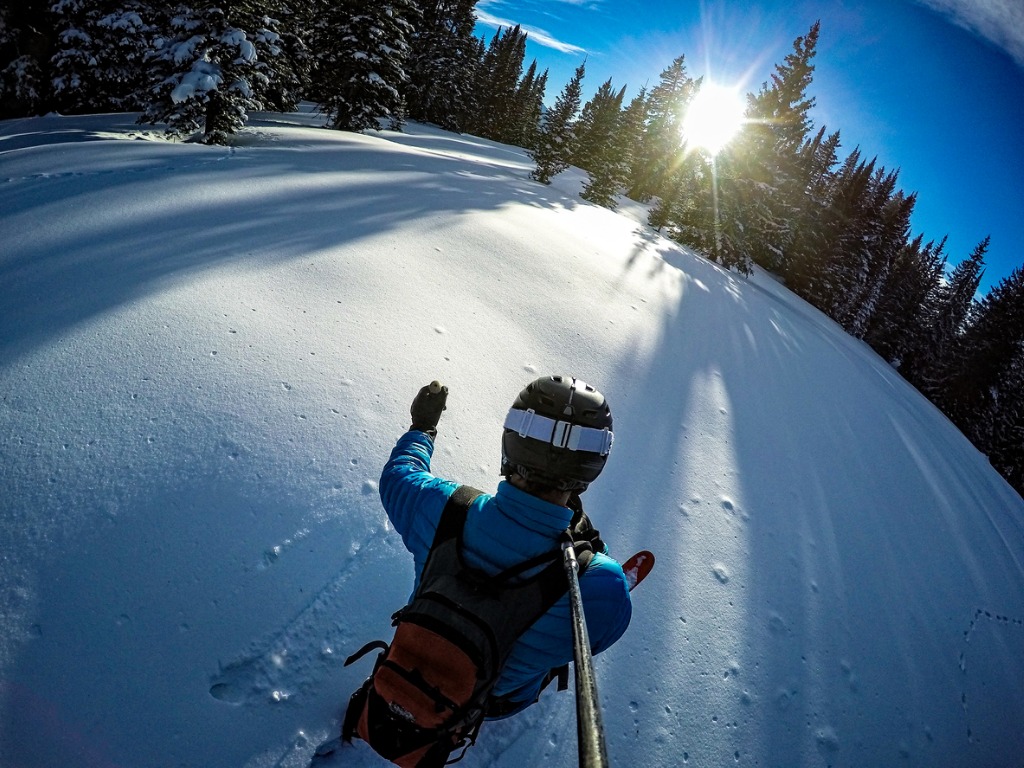 But are GoPros very capable and incredibly versatile cameras? Absolutely!

There's no camera that can match a GoPro's ability to go anywhere and do anything. And with the GoPro photography tips that I've outlined above, you'll be in a great position to get every last ounce of capability out of your GoPro.