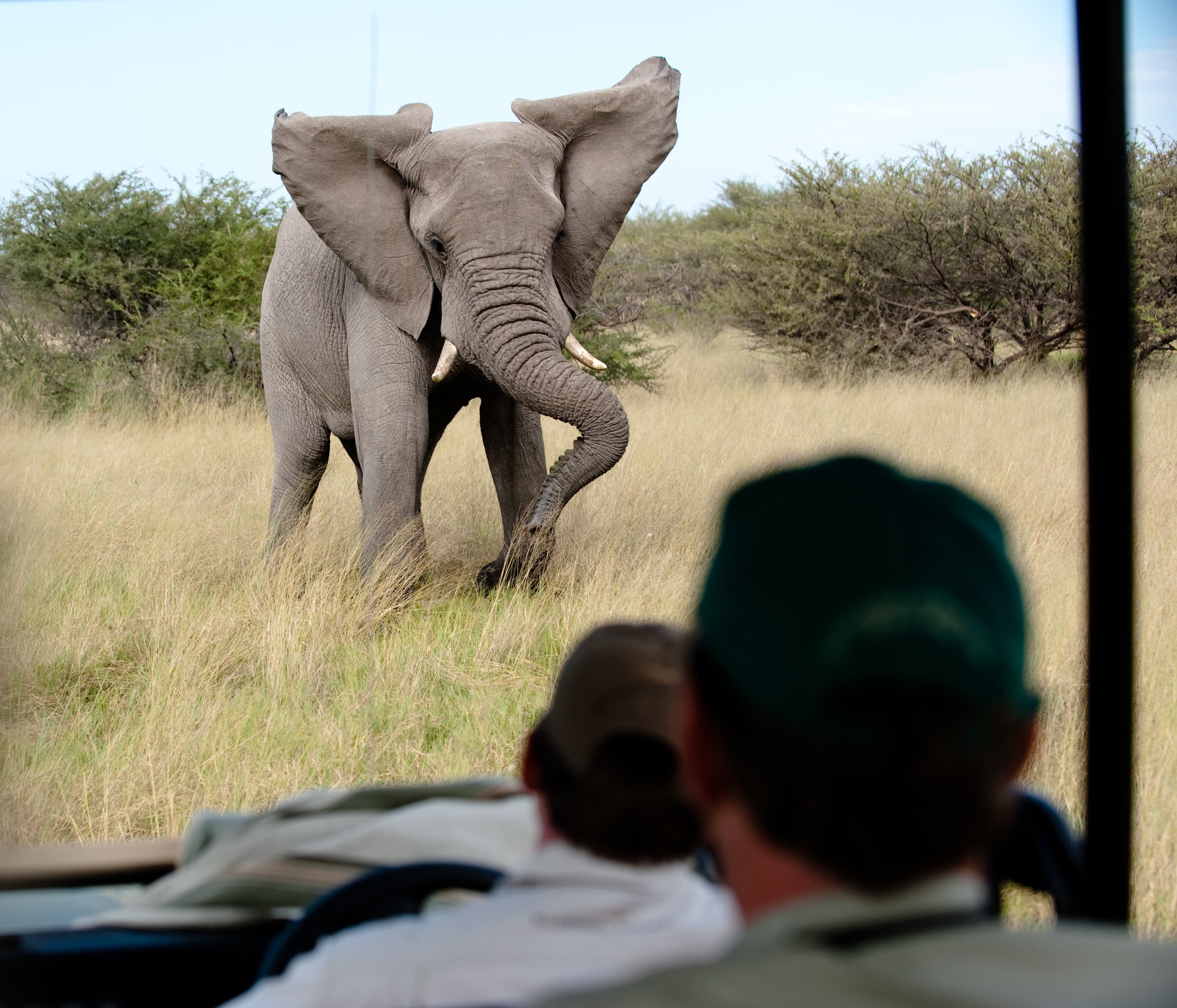 A German tourist on safari in Zimbabwe has died as a result of injuries she sustained while attempting to photograph a herd of wild elephants.

The 49-year-old woman was trampled at the Mana Pool game reserve, a popular area for elephants and the tourists that wish to photograph them. Sadly, she later died from her injuries in a nearby hospital.

The woman was part of a group of tourists that came upon a herd of elephants as they entered the area.

In an interview with The Independent, Tinashe Farawo, a spokesperson for the Zimbabwe Parks and Wildlife Management Authority, said that the tourist exited her vehicle and was moving towards the herd of elephants to get a closer look.

Park officials are uncertain what caused the elephant to charge the woman. 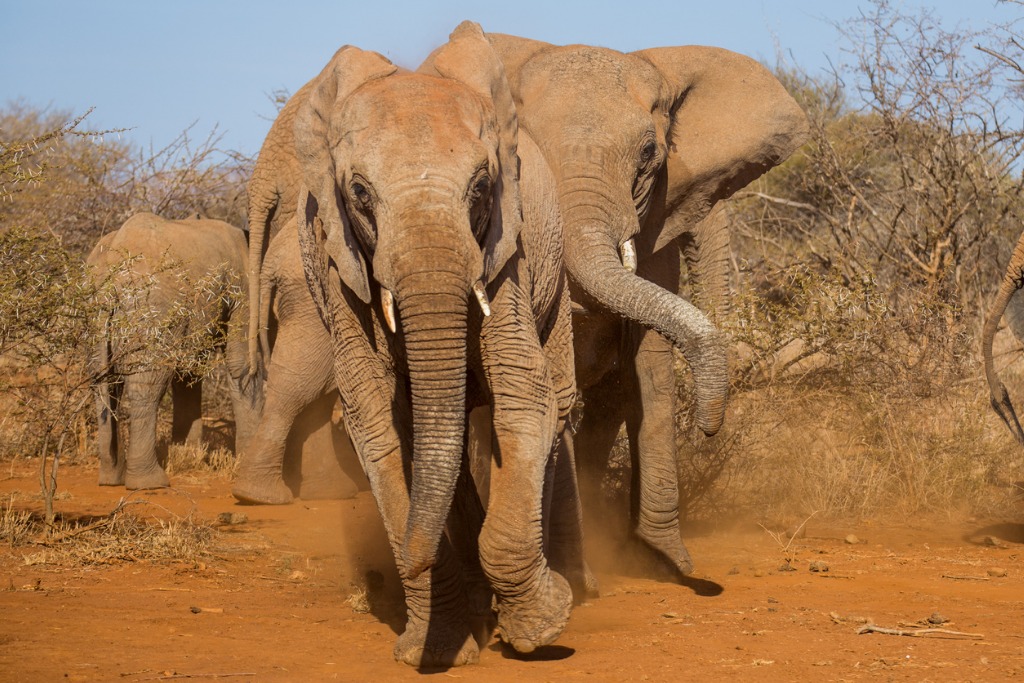 Unfortunately, this is just the latest in a string of tourist deaths in Zimbabwe.

Last year, a trained elephant trampled a tour guide at Victoria Falls, a popular tourist area in the western part of Zimbabwe.

Also last year, a man was killed as he attempted to move a herd of elephants into an open area to take photos of them.

And earlier this month, a woman was trampled by an elephant as she walked along the Zambezi River with her boyfriend.

These incidents underscore the need for tourists and photographers to be safe and keep their distance from wild animals. Safety is not something that should ever take a back seat to getting the "perfect" photo.