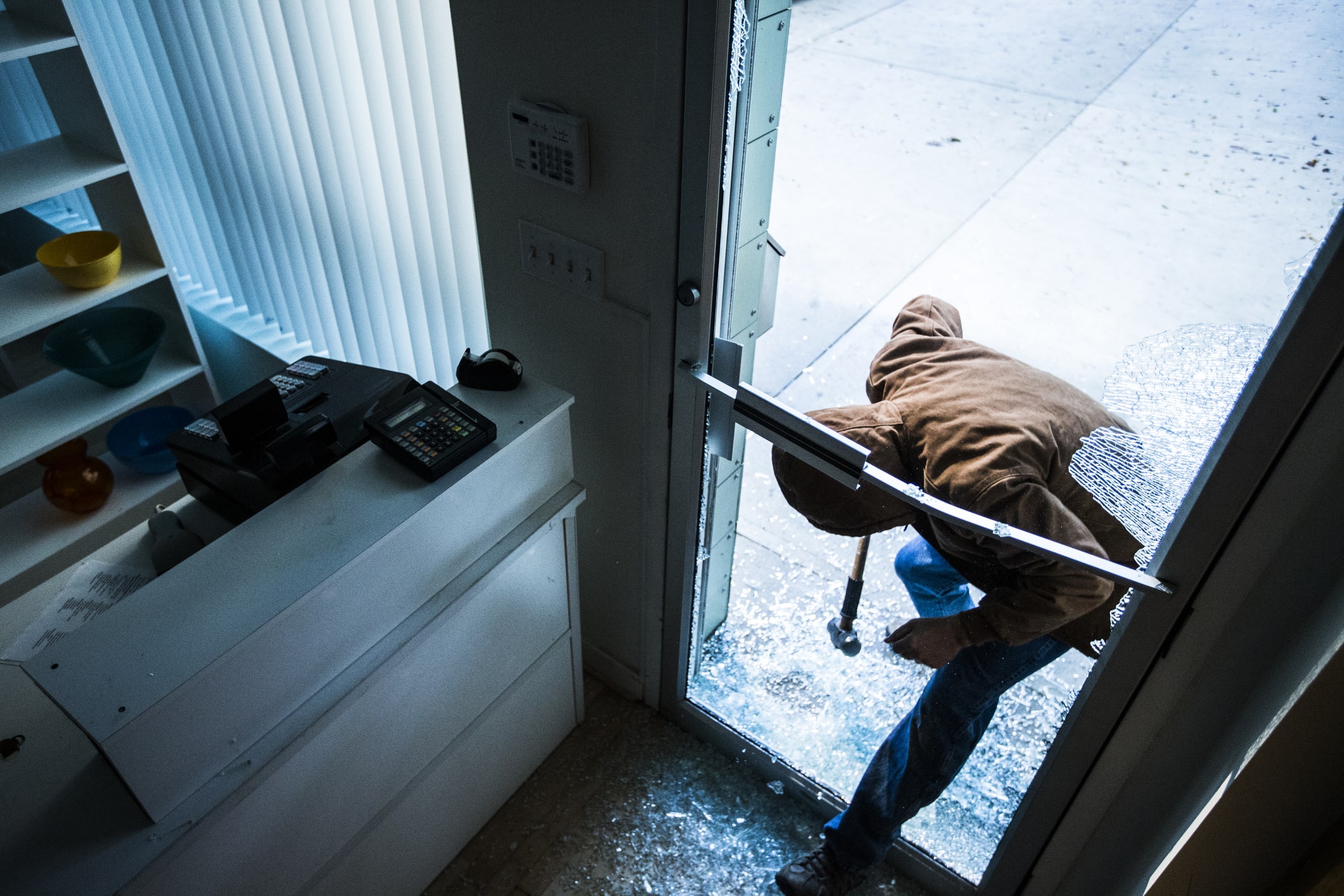 A camera retailer in the United Kingdom was burglarized recently, with more than $200,000 in Leica cameras and lenses having been the target of the thieves.

The store, Ffordes, is located in northern Scotland and was broken into just last week.

In an interview with PetaPixel, the store manager, Alister Bowie, said that the police felt as though the burglars "had watched us for weeks, and they may have come in more than once pretending to be a customer and have a look around."

About a month ago, the store's alarm was triggered, and in retrospect, Bowie says that it might have been done by the burglars to time how long it took for police to arrive on the scene.

The thieves were in and out of the store in just 15 minutes, which leads police to believe that they were a professional crew. 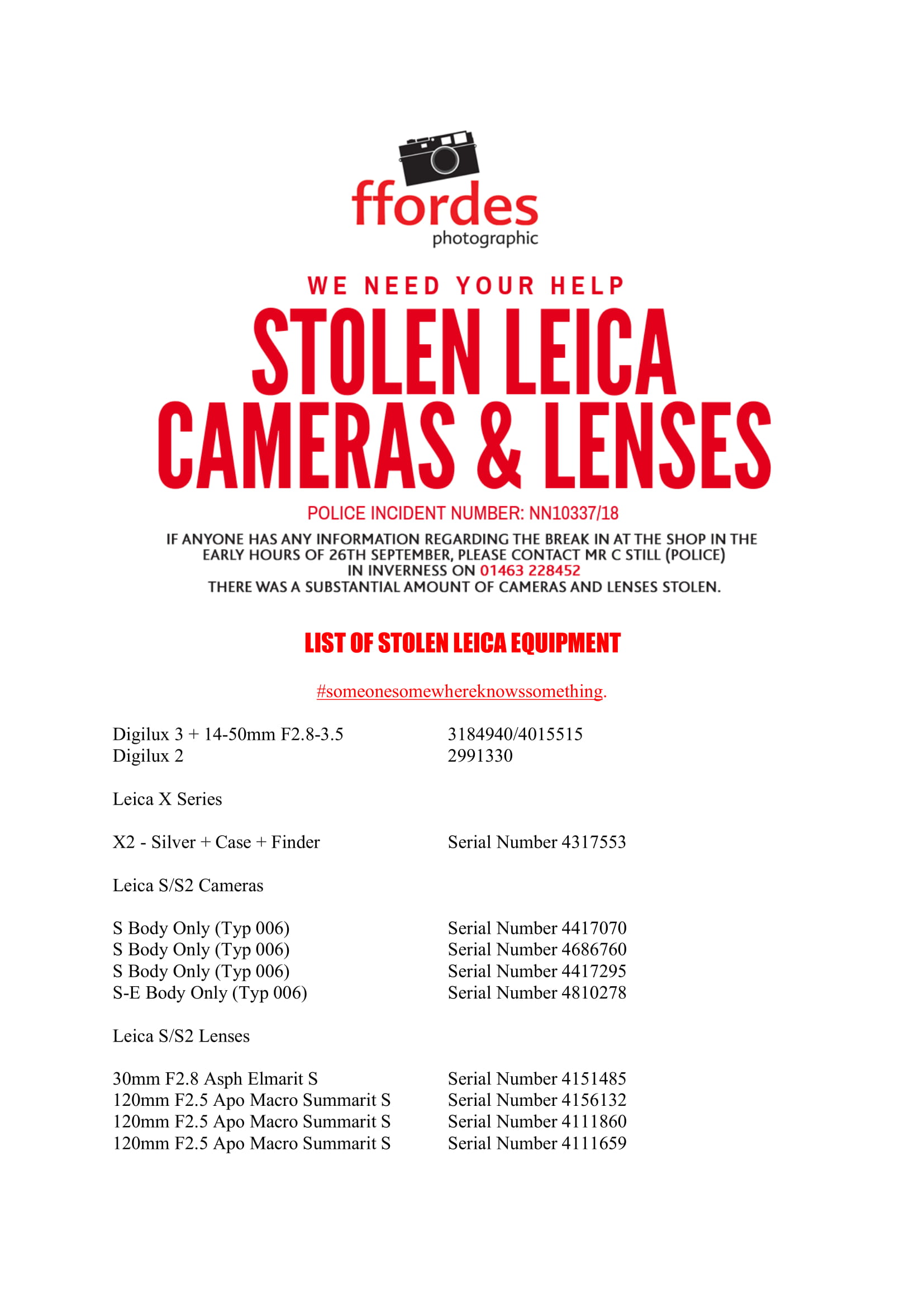 All told, the stolen gear has a retail value of approximately $216,500. Thankfully for Ffordes, all the gear was fully insured.

The camera store is reaching out to the public for help in locating the stolen gear.

All the stolen cameras and lenses have registered serial numbers that Leica has noted as being stolen.

If you happen to find a Leica camera or lens for sale with a serial number that matches this list, you're encouraged to contact Ffordes immediately.