What to Consider When Buying a New Camera Lens 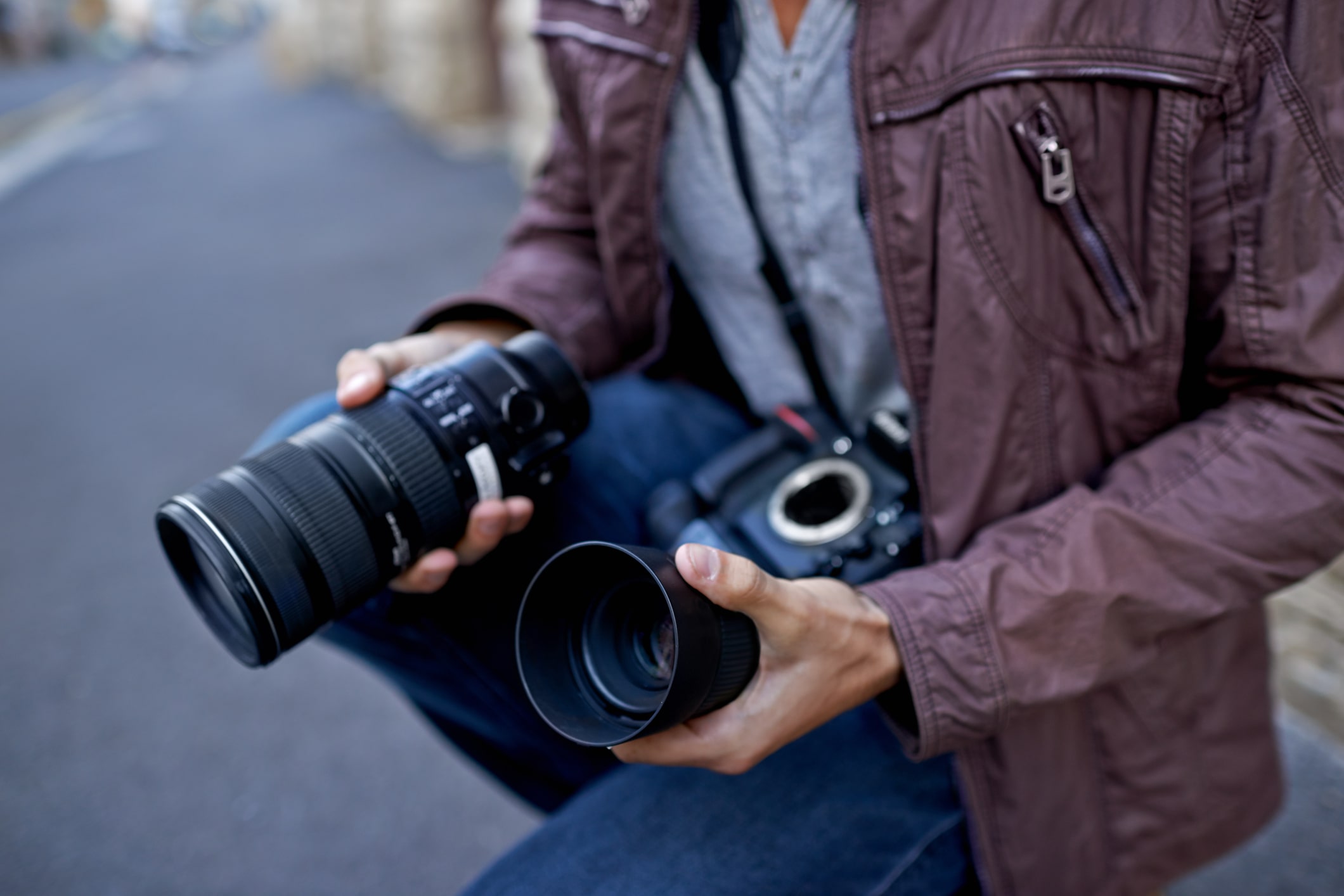 I'm a huge advocate for photographers upgrading their lenses.

After all, a lens has much more to do with the quality of your photos than your camera does...

There are tons of considerations to make when looking for a new lens, not the least of which is the type of lens it is, the focal length, its features, and its price.

That being the case, shopping for a new camera lens can be a bit overwhelming considering all the factors at play.

To help ease that burden, use the following checklist to help you figure out how to choose a camera lens that's right for you.

Editor's Tip: Looking for the ideal lens for your camera? Learn why a 50mm lens should be your first choice. 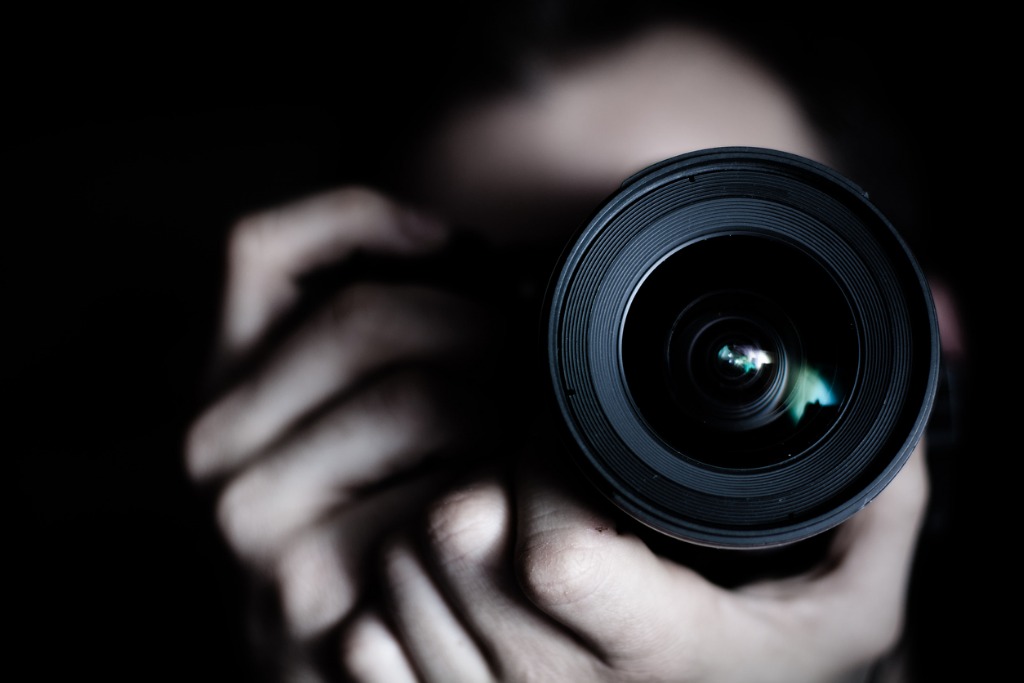 The kit zoom lens that came with your camera probably has a maximum aperture of f/3.5-f/5.6.

That means that at its shortest focal length - likely 18mm - that the largest the aperture can open is f/3.5.

Conversely, at its longest focal length - probably 55mm - that the largest aperture it can achieve is f/5.6.

In both cases, that's not a very big aperture... 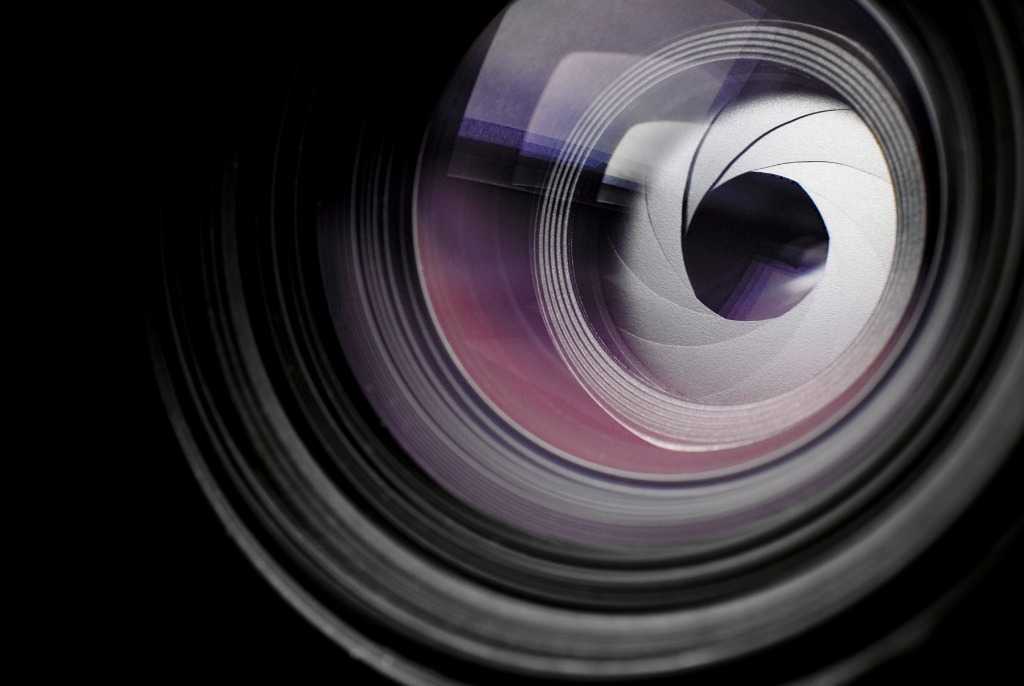 That means that in low-light shooting situations, kit lenses aren't all that great.

That also means that if you want to upgrade your lens, one with a larger maximum aperture might be the way to go.

The larger the aperture, the more light that's allowed into the lens. That, in turn, means that you can minimize the ISO (which reduces digital noise) and use a faster shutter speed (which minimizes blurriness).

An ideal first lens is a 50mm f/1.8 because it has a large aperture and the 50mm focal length is incredibly versatile. You can use it for landscapes, portraiture, street photography, and many other pursuits.

Additionally, lenses with a large maximum aperture are great for portraiture because you can more readily blur the background in your portraits.

The larger the aperture you use (i.e., f/1.8), the shallower the depth of field will be, thereby giving you the nice blurry background you see in the image above.

How to Choose a Camera Lens: Pay Attention to Perspective 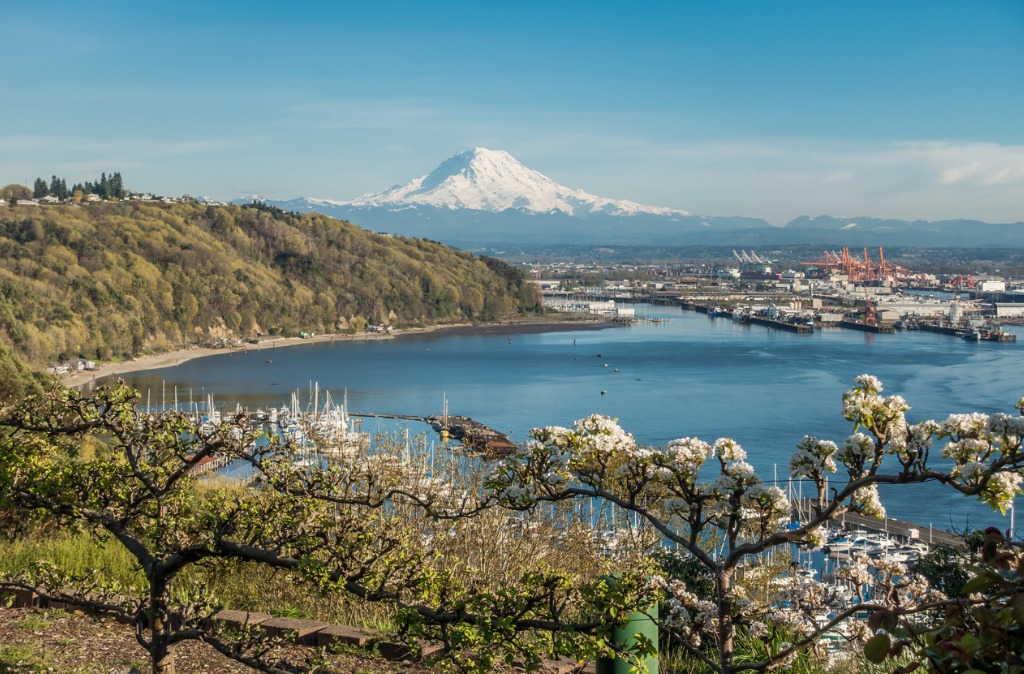 The perspective of a lens is determined by its focal length, among other things.

So, a short focal length like 24mm offers a very wide perspective - you'll see tons of foreground, tons of sky, and you'll get a wide view from side to side as well, as shown above.

But stand in the exact same spot with a 200mm lens, and the perspective is much, much different - there will be no foreground, little background, and the image will focus instead on the small details of the scene, as shown below.

In that case, the perspective the lens offers greatly influences the story you can tell with your photos. 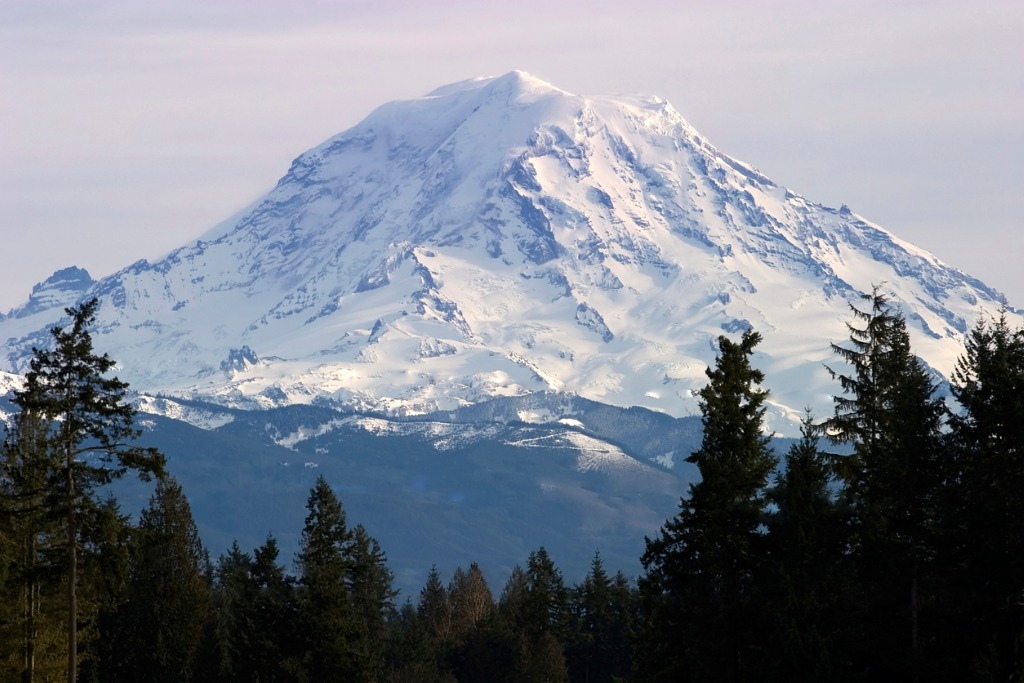 If you look at your photos and most of them are taken from a wide perspective, it might be time to add a longer lens to your camera bag so you can take photos that tell a different story.

Conversely, if you usually shoot with a longer lens, maybe it's time to add a wide-angle lens to your bag.

I think everyone should have lenses in their bag that cover the three major perspectives - wide-angle, standard, and telephoto.

Granted, some zoom lenses cover all that territory, like a 24-70mm zoom. But whether you do it with three lenses, two lenses, or just one, having the versatility of utilizing different focal lengths will help you create a portfolio of images that's more interesting and complete.

Editor's Tip: Are you confusing by all the numbers and letters on your lens barrel? Step up your game and learn how to read the markings on a lens. 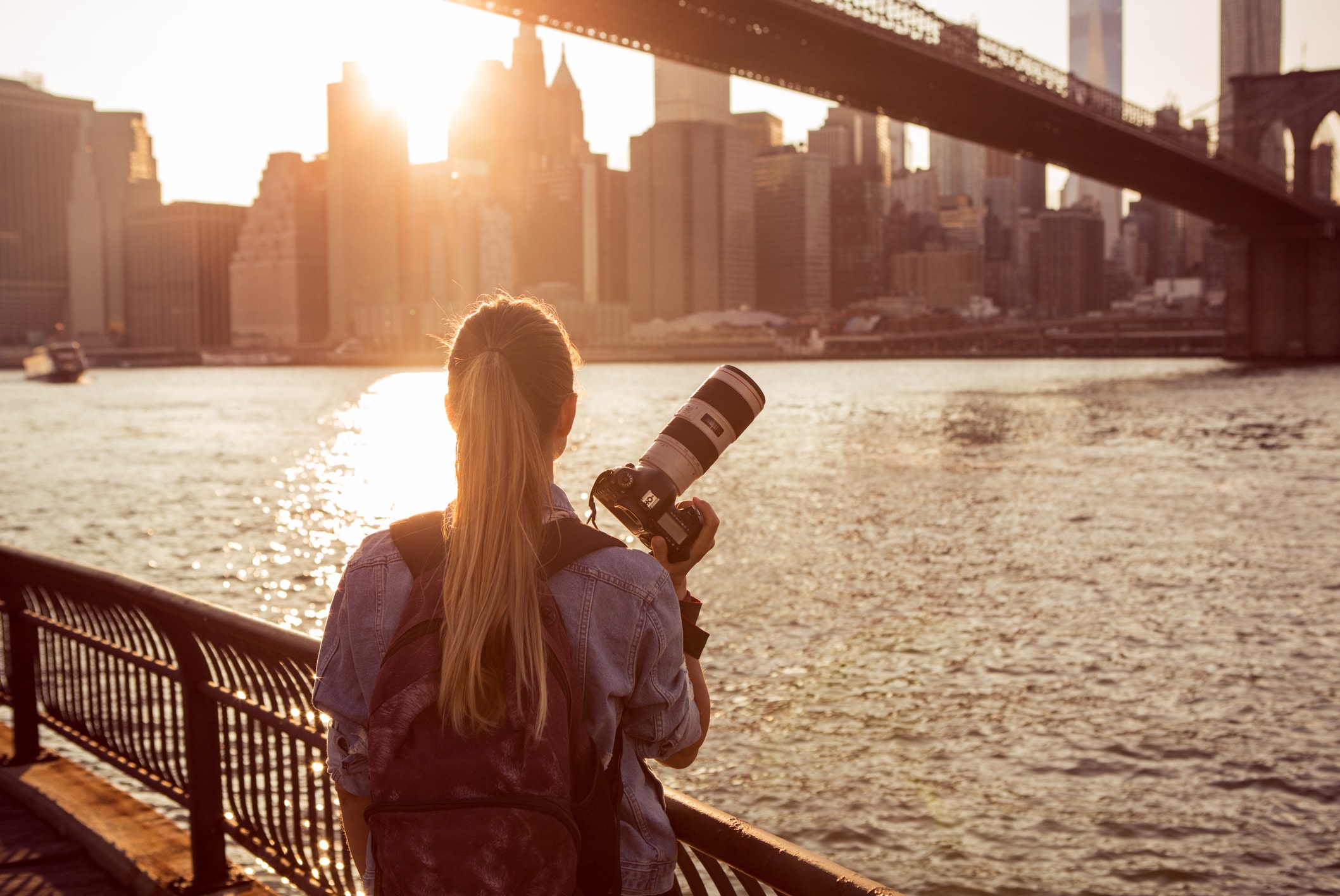 Camera lenses come in all manner of sizes and weights.

Naturally, the longer the lens, the bigger and heavier it will be...

That means that you have to figure out what kind of lens you need for the type of photos you take and how much weight you're willing to carry.

For example, if you're heading out on a month-long trip around the world, you probably don't want to carry a four-pound super telephoto lens with you.

Instead, you might opt for a small zoom lens that gives you versatility of focal length without being too heavy.

Likewise, if you spend a lot of time hiking to get landscape shots, you might want to save weight by carrying a smaller, lighter lens. 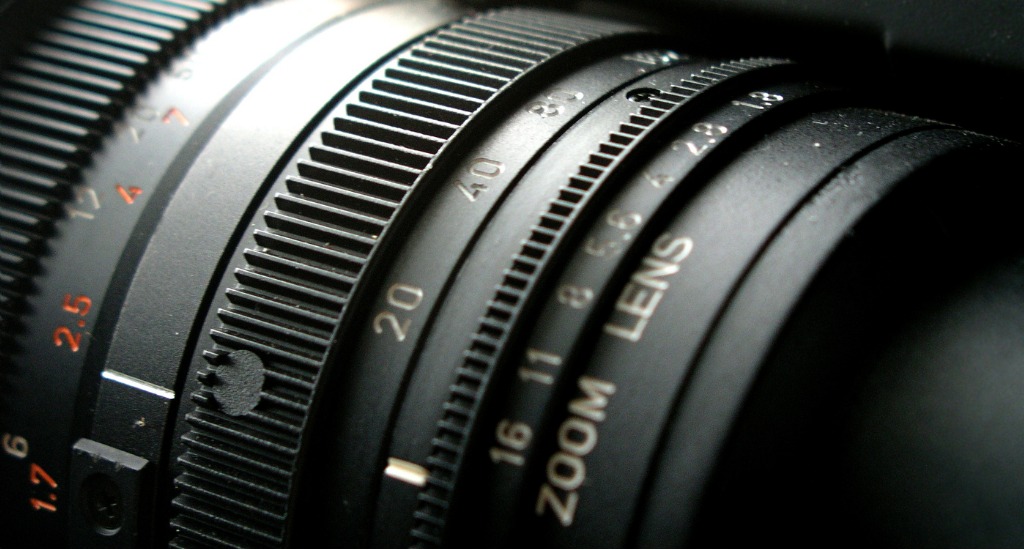 Of course, while all of the features outlined above are certainly important, the price you have to pay for them is likely the most important factor when choosing what lens to buy.

Some lenses, like the 50mm f/1.8 I mentioned earlier, are actually quite inexpensive (perhaps around $150), even when you buy them brand new.

But other lenses - like those with very large apertures - can be very spendy.

There's two points about camera lens prices that I want to make.

First, dedicate as much of your budget to your lens as you can. As noted earlier, the lens you use will have a much greater impact on the quality of your photos than the camera that you use. 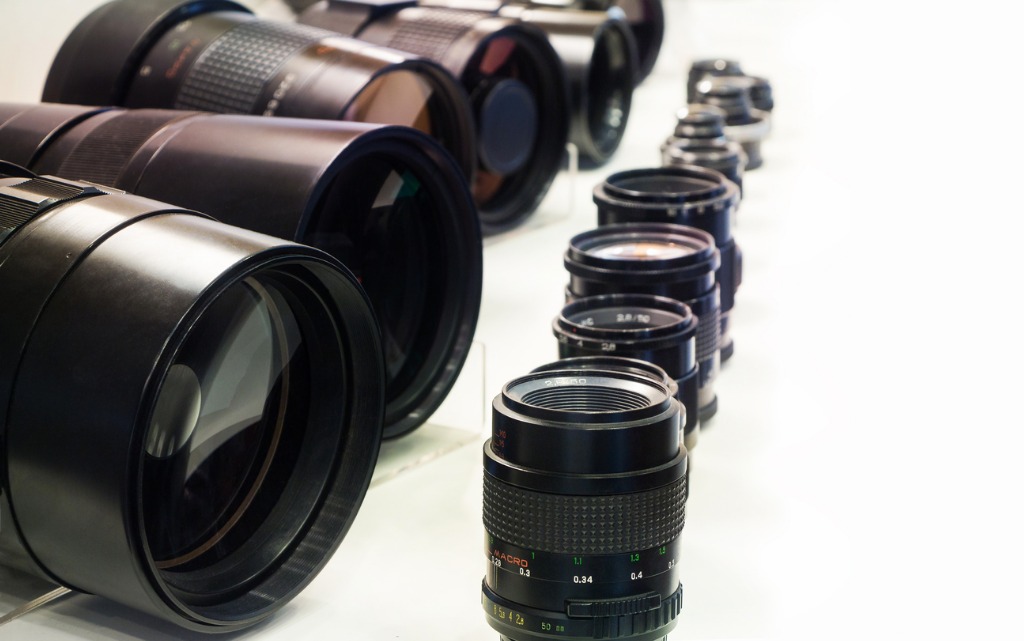 Second, you can save a ton of money if you buy a quality, pre-owned camera lens.

I know that buying used will turn some of you off, but as someone that's bought used lenses multiple times, I can tell you that if you go about it the right way, it can be a fairly fail-proof endeavor.

I use Lensfinder to get my used lenses (I've sold a few there, too) and I have been extremely pleased with the transaction each time.

They have protections in place so you're sure you're getting the lens you expect, and with built-in tools to communicate with sellers and give feedback, it's a one-stop-shop for all your used lens needs.

No matter where you buy your lens from, whether it's new or used, just be sure to consider the factors I've outlined here. If you do, you should end up with the right lens for you (and at the right price as well!).