See What Super Typhoon Trami Looked Like From Outer Space 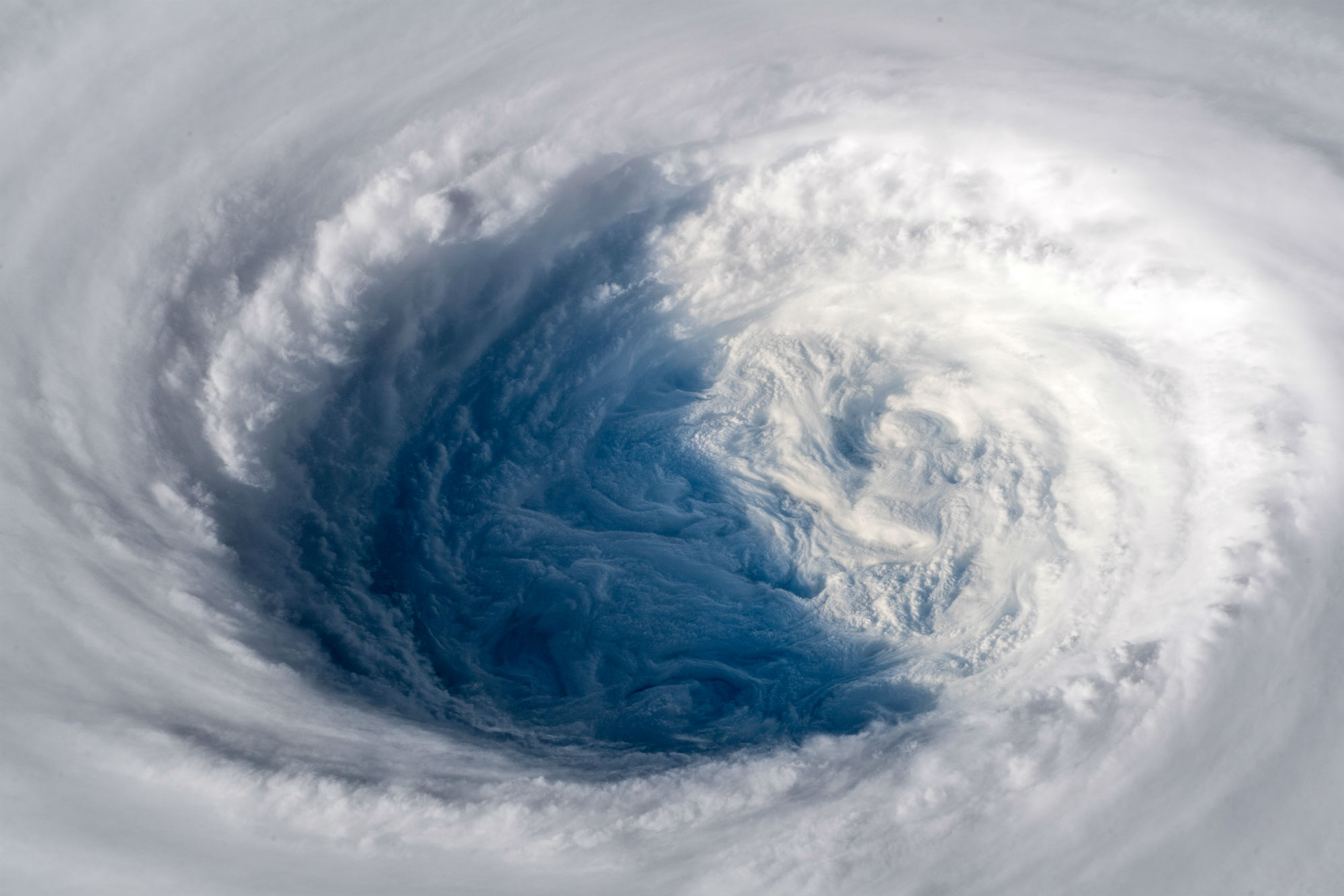 A few days ago, Super Typhoon Trami made landfall in Japan, wreaking havoc on the island nation and causing untold millions of dollars in damage. At least four people were also killed. Our thoughts are certainly with the victims of the storm.

Before Trami made landfall, Alexander Gerst, an astronaut aboard the International Space Station, took some time out of his day to document the raging storm from what can only be described as the ideal vantage point.

From his perch 254 miles above Earth's surface on the International Space Station, Gerst captured a series of images of Super Typhoon Trami that are simply breathtaking.

As if somebody pulled the planet's gigantic plug. Staring down the eye of yet another fierce storm. Category 5 Super Typhoon Trami is unstoppable and heading for Japan and Taiwan. Be safe down there! #TyphoonTrami pic.twitter.com/4VmY2hhj2c

Posting the images above to Twitter, Gerst noted that it looked "as if somebody pulled the planet's gigantic plug."

A wider-angle view, shown below, shows the sheer size of the storm in the days leading up to its landfall in Japan. 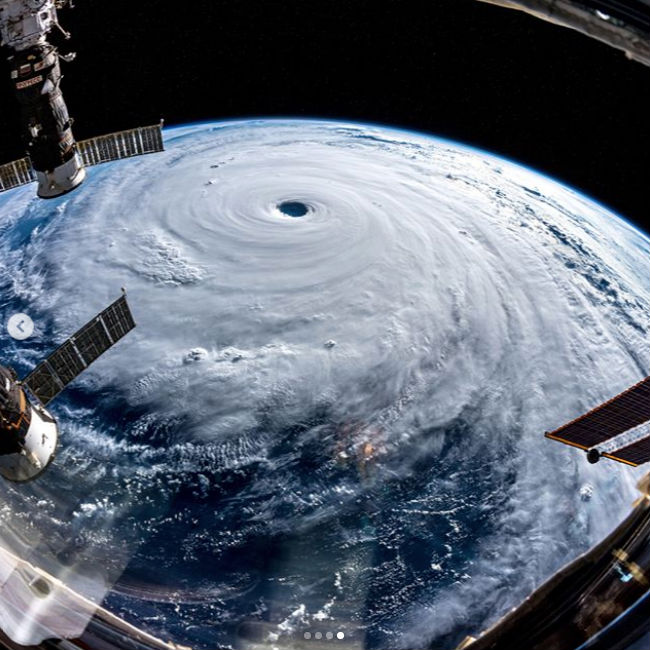 The fact that the typhoon fills up almost the entire view of Earth in the shot above tells you just how massive the storm became.

The violence that the storm unleashed is undeniable, but a closer view, like the one below, makes it look like cotton candy. 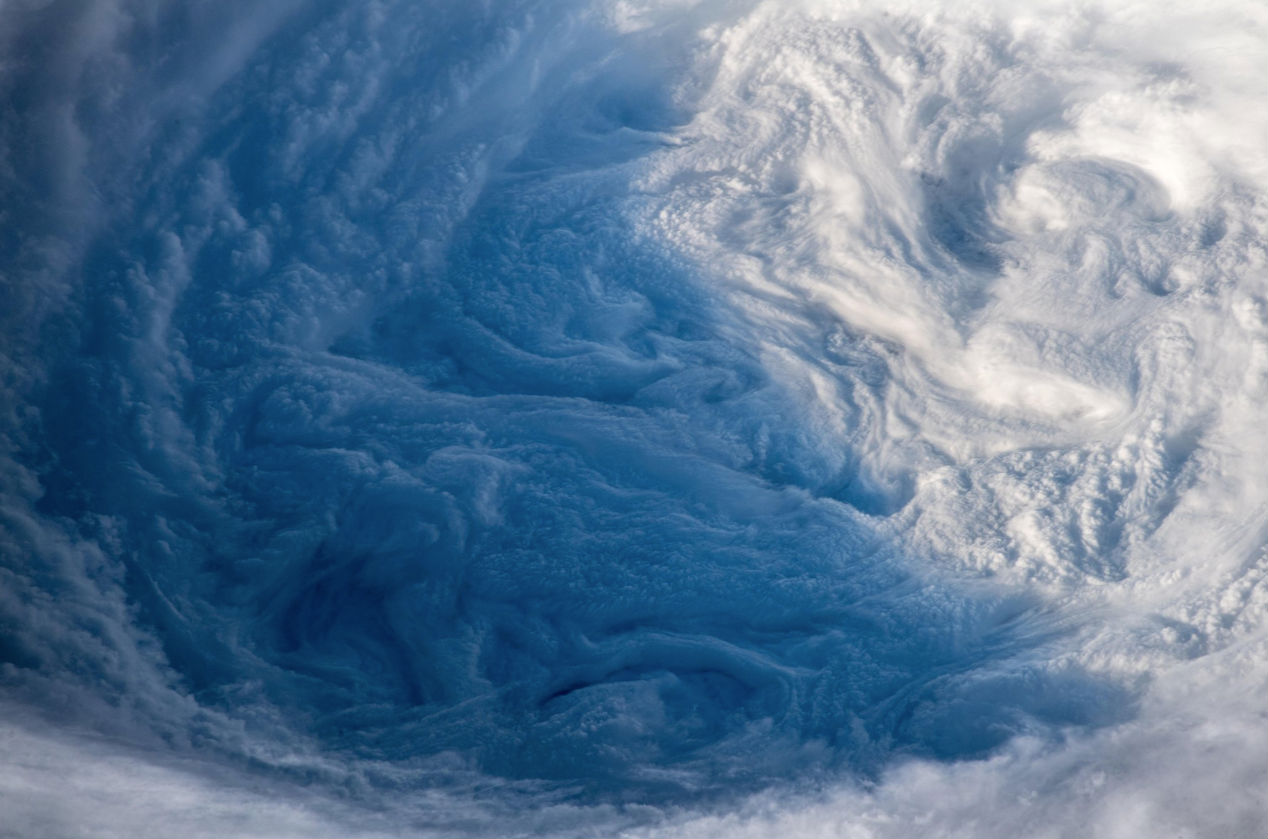 Though beneath the storm was like hell on Earth, from Gerst's position above it all, the typhoon has a distinct beauty to it, not unlike the beautiful cloud formations and violent storms on Jupiter.